Jump were commissioned by Expectation Entertainment to create the titles and programme graphics for ‘It’s Clarkson on TV’. The show was presented by Jeremy Clarkson and went out on ITV, Christmas Day at 9.55pm.

The Who Wants to Be A Millionaire and The Grand Tour presenter and broadcaster was reviewing the best, worst and most bizarre TV offerings from 2020.

“Expectation came to us with a vision of Clarkson as a James Bond-like figure. A man on a mission, remote in hand, ready to take on the year’s television. We had lots of fun referencing not only Bond sequences, but other classic silhouetted TV titles. Animated in C4D and After Effects we tried where possible to create unexpected scenes and transitions with tongue firmly in cheek throughout. Merry Clarkson!” 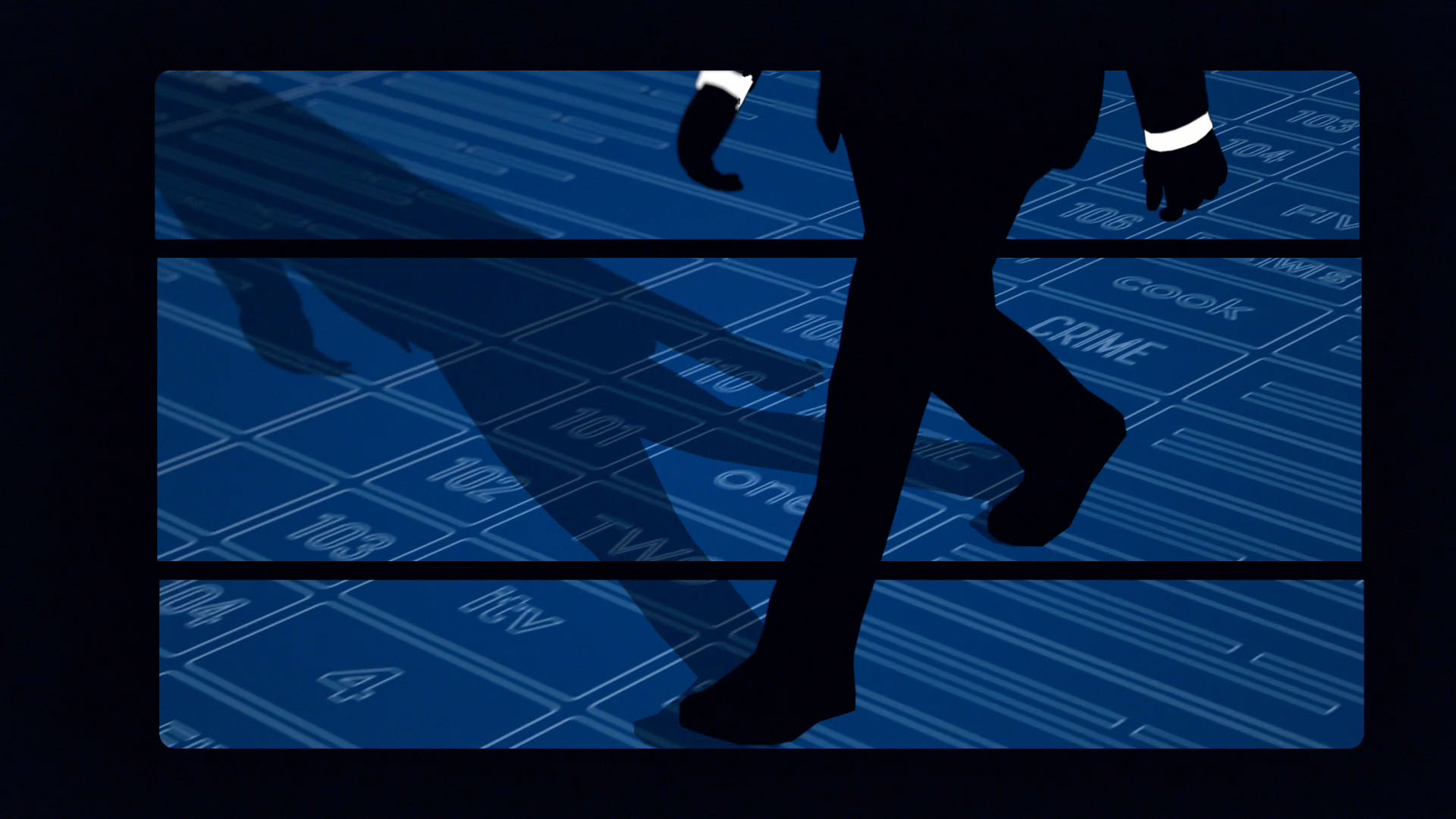 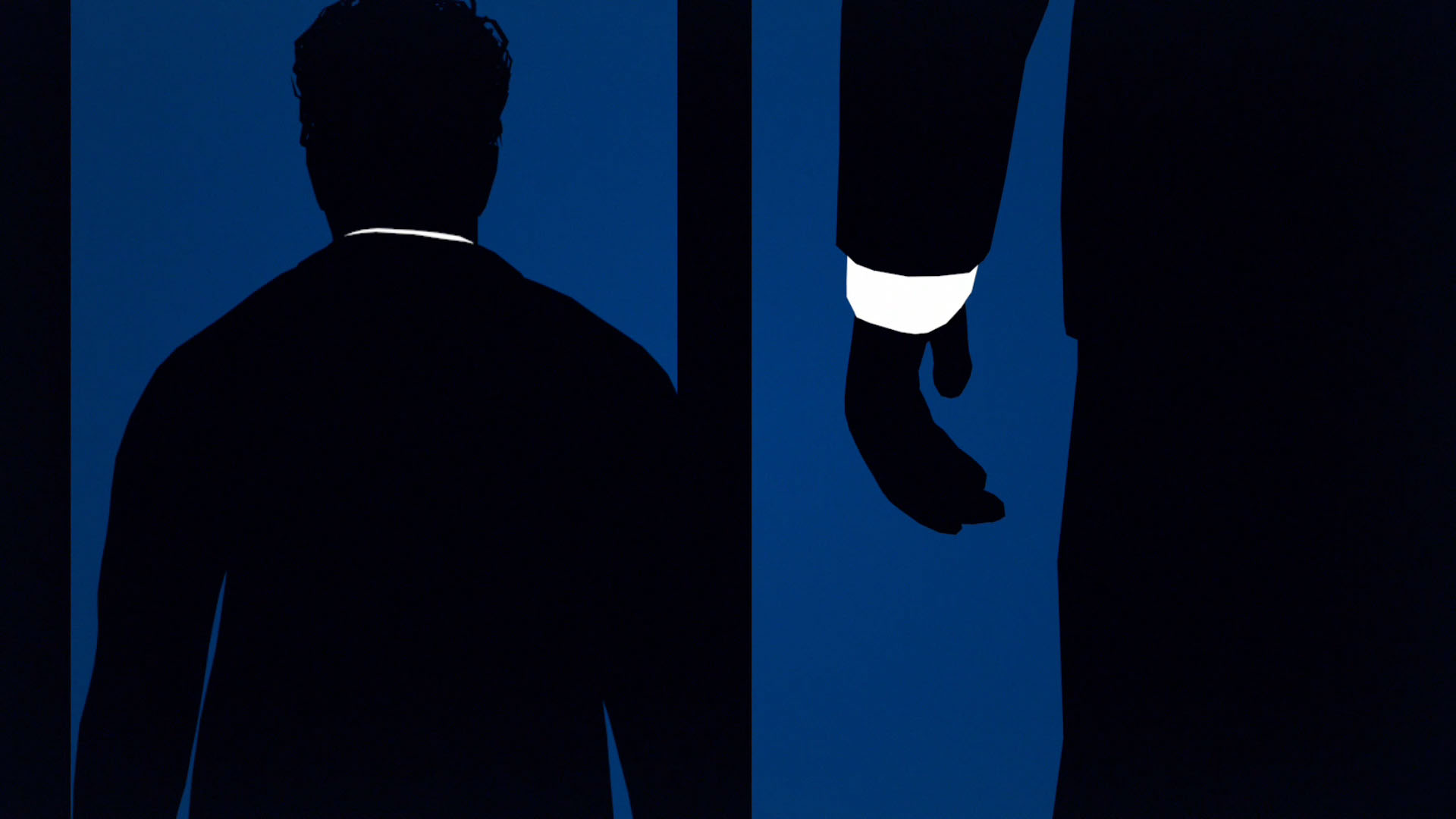 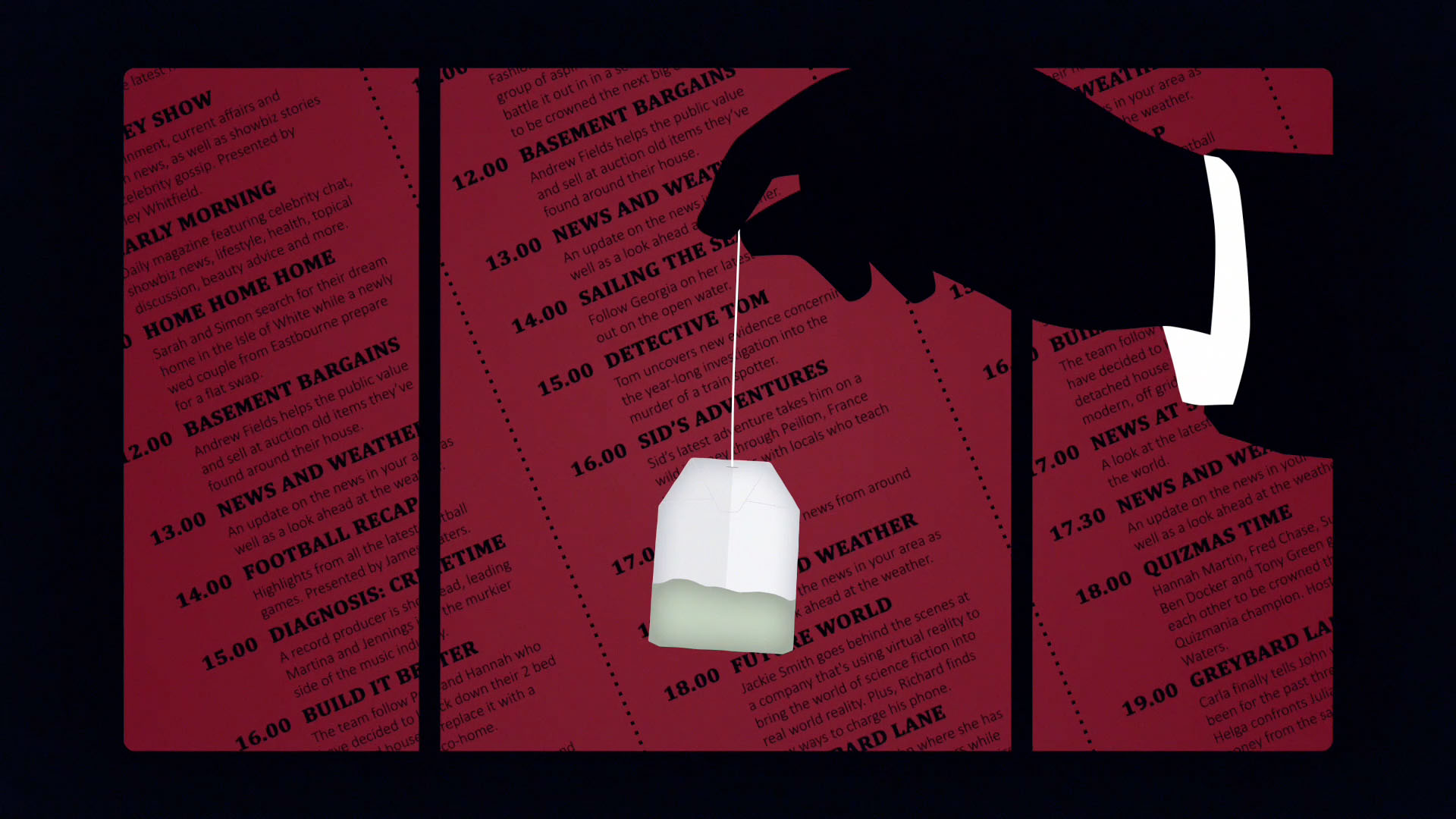 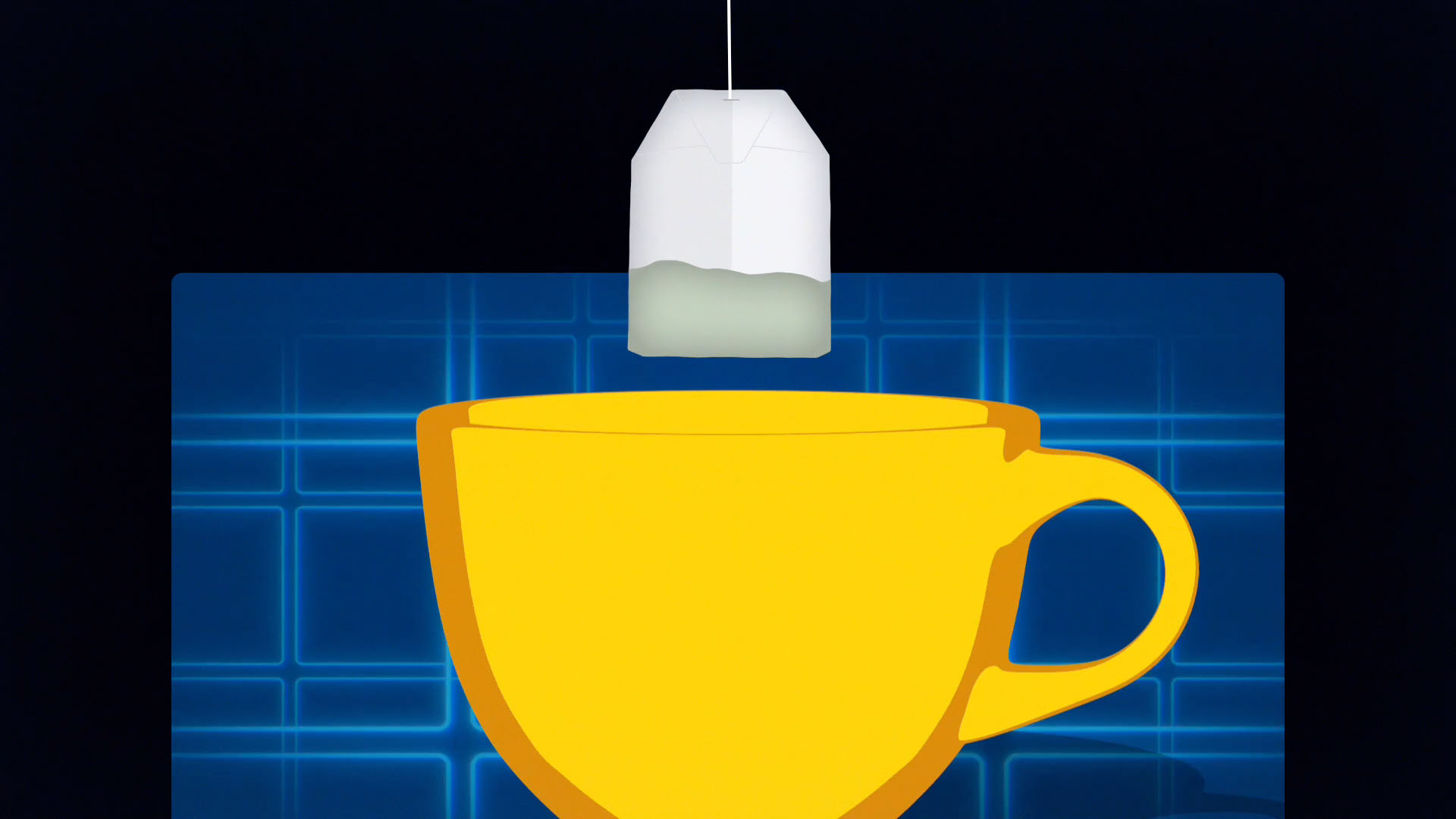