We were asked to revisit the title sequence for Absolutely Fabulous which came back to UK’s television screens for three special episodes. Two were shown over the Christmas period, and the final episode was broadcast to coincide with the London 2012 Olympics.

These titles are slightly revamped from the previous incarnation. Whilst the concept is the same , the colours and typography have been developed to have a more contemporary feel. Re-animated in scratch from HD all the graphics look lovely and sharp 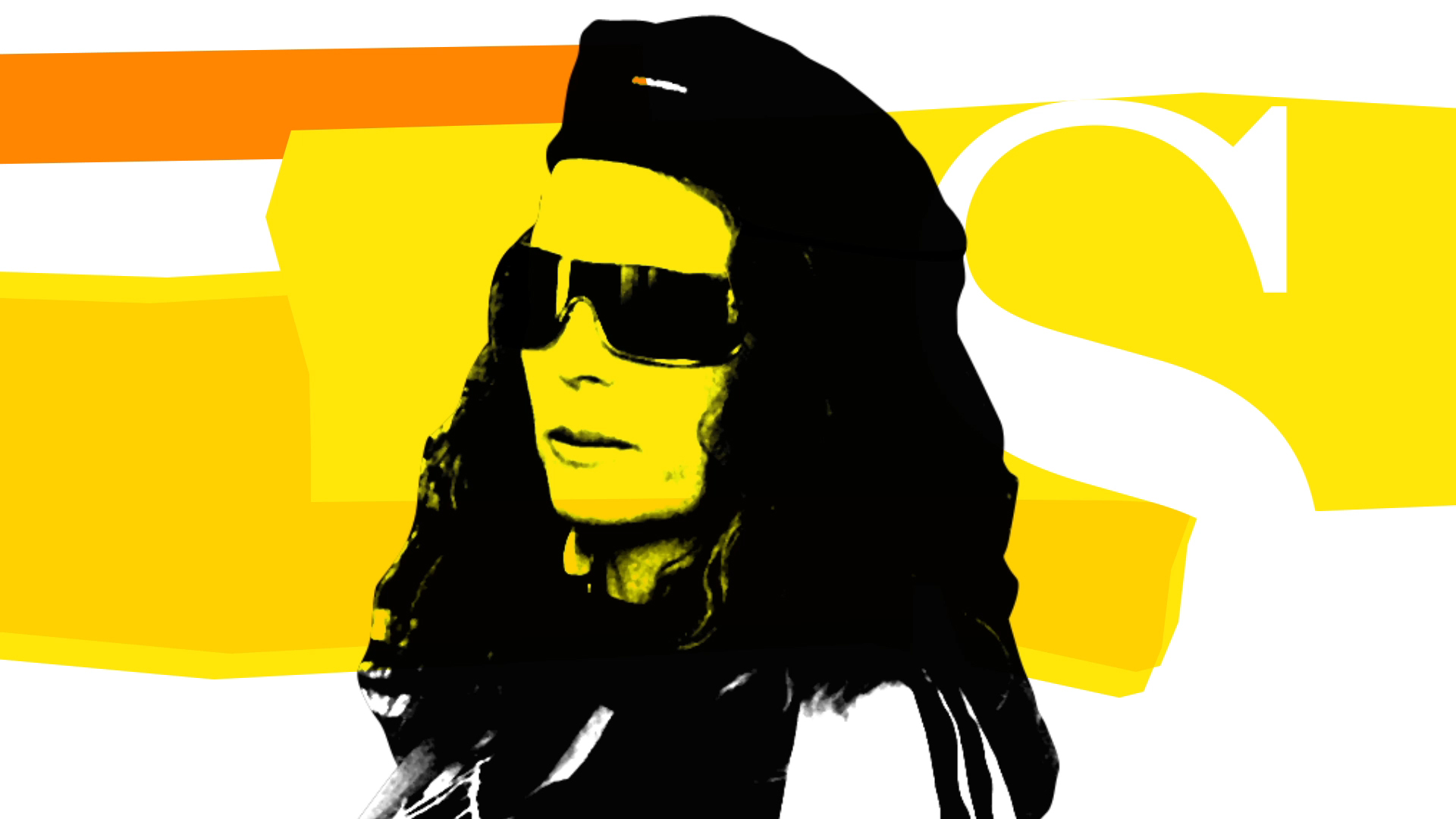 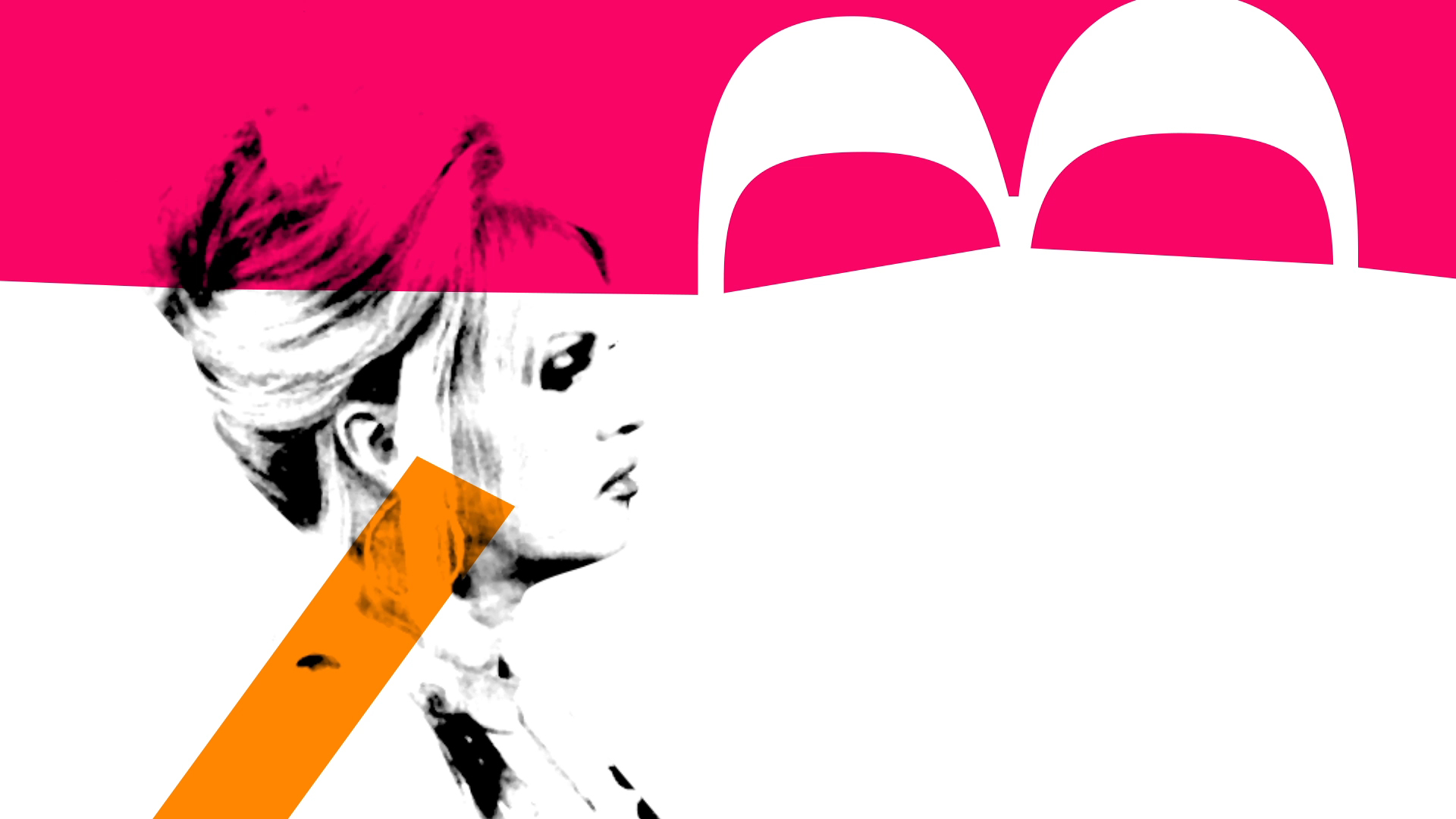 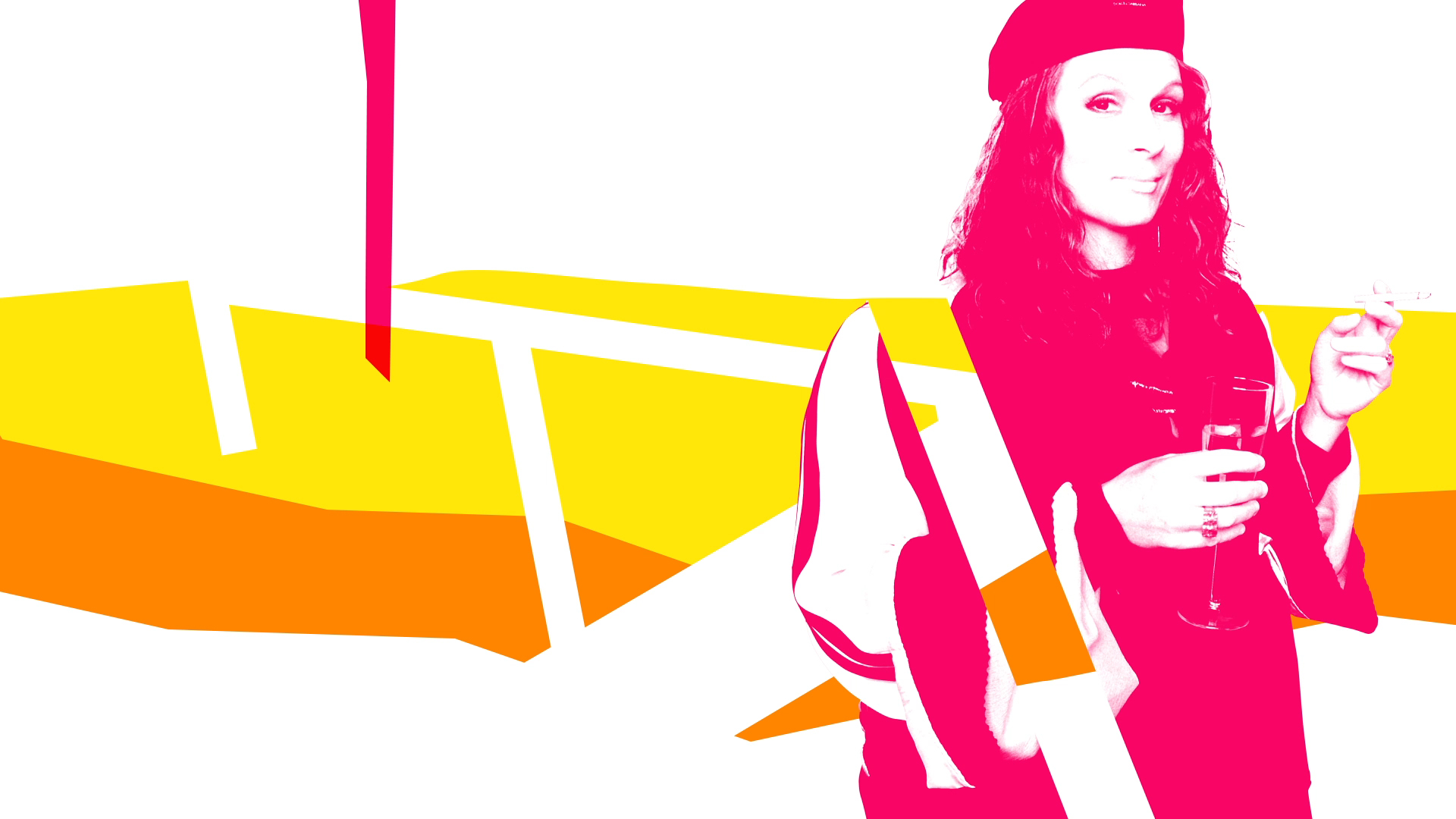