‘The Graham Norton Show’ followed the presenter’s move from Channel 4 to BBC. Graham had well and truly arrived as one of television’s most loved and popular personalities. He was at the top of his game. The brief to Jump was that this new titles sequence was to reflect that and almost feel like the completion of a trilogy tracking his career.

We wanted this sequence to be slick, clever and made with the highest production values to reflect Graham’s success. We also wanted to keep the glamorous sense of humour that featured in all previous titles. We hit on the concept of Graham lifting up ceremoniously out of water – and yet being revealed as bone dry!

Our beautiful and eclectic objects would be seen splashing, floating or sinking in the water around him. There was even a re-appearance of the Toy Robot from ‘So Graham Norton’ for those observant folk. 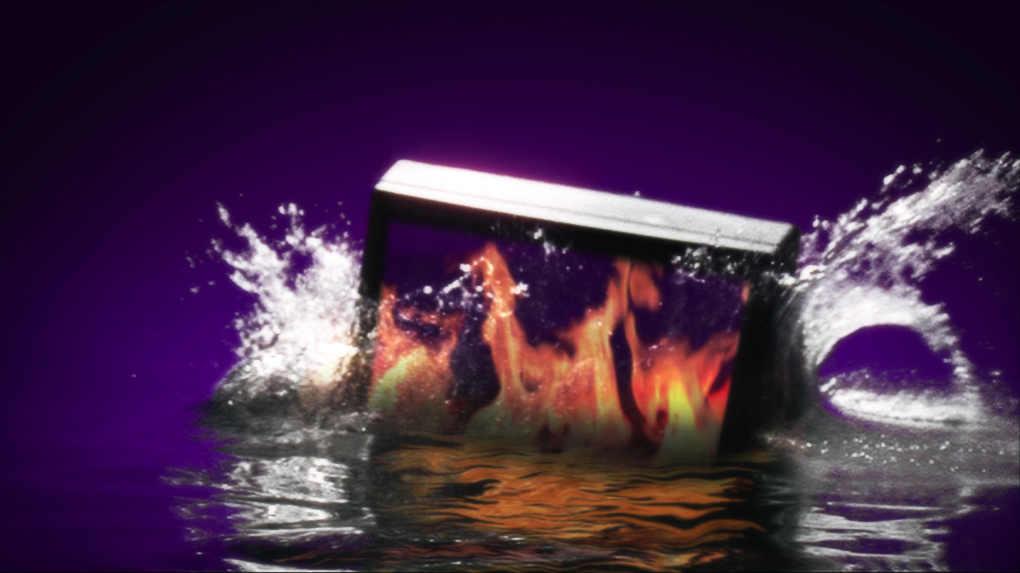 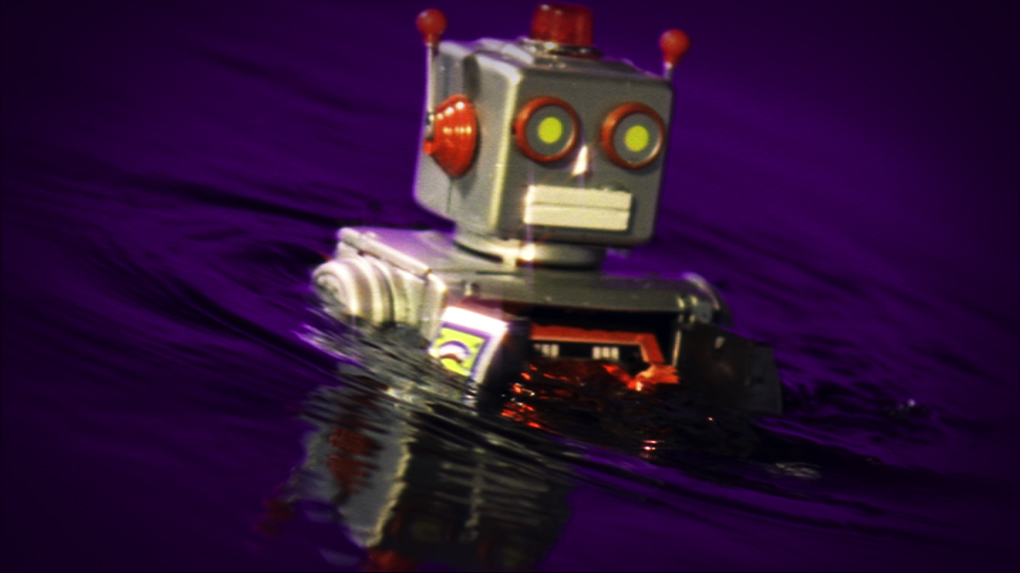 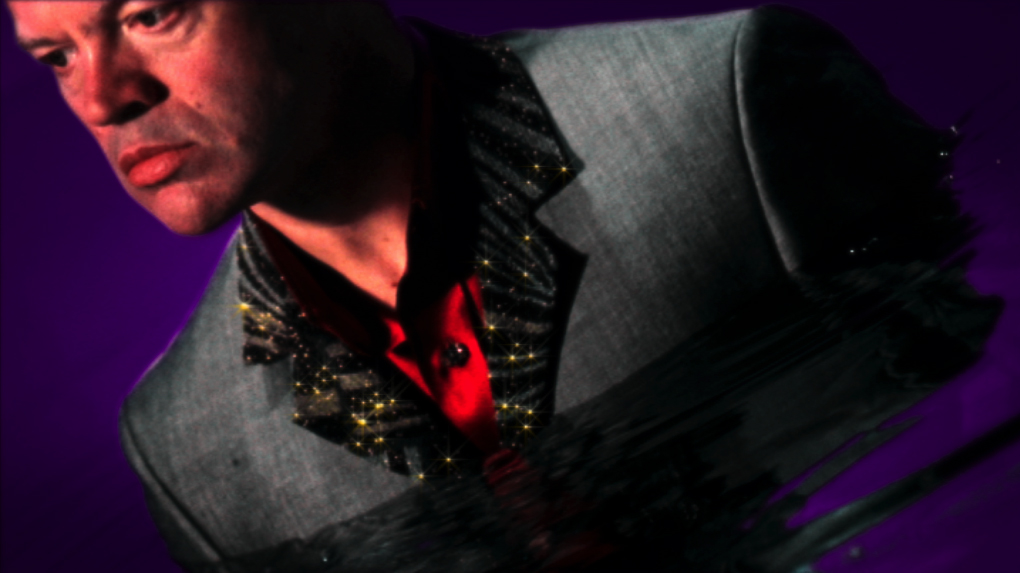 In 1998 Jump designed the titles for Graham’s first chat show on Channel 4, ‘So Graham Norton’ which quickly became famous for it’s riotous and risque sense of humour.

The sequence tapped into this naughty side and features a series of sex advert cards in a phone box. The messages on them become visualised as if being imagined by the person reading them. The random, bizarre and cheeky collection of images matched the tone of the show. It’s only in the end scene we find out it was Mr Norton in the phone box himself. 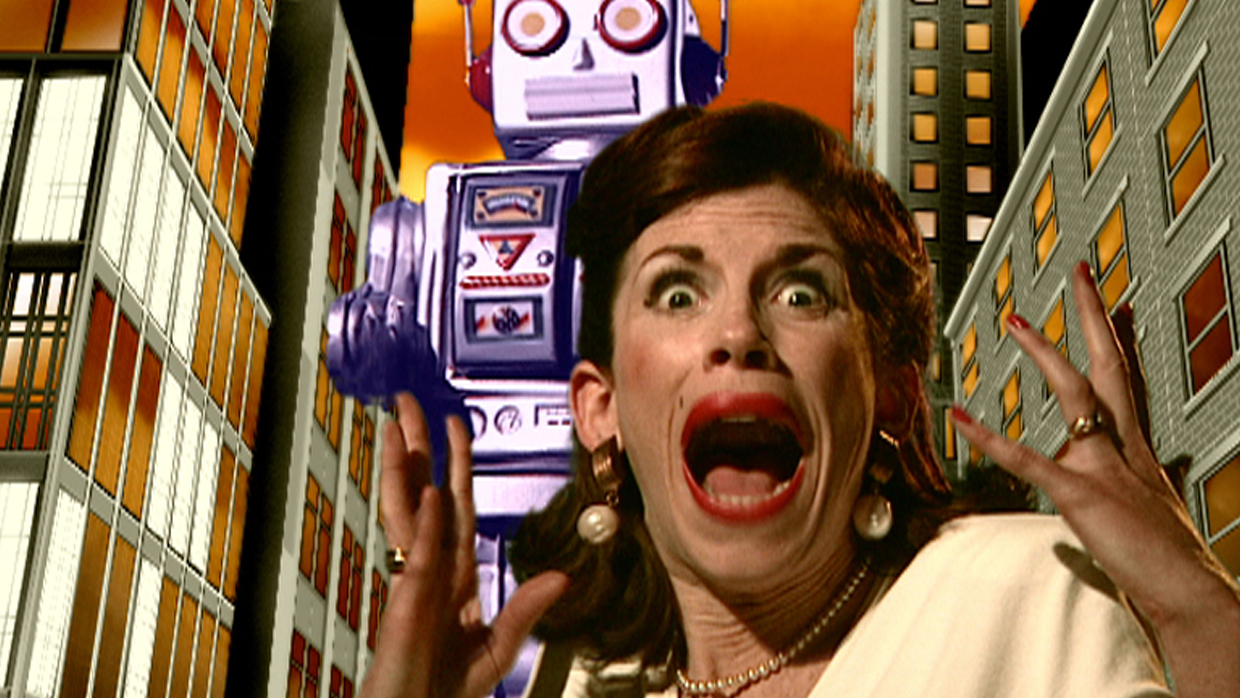 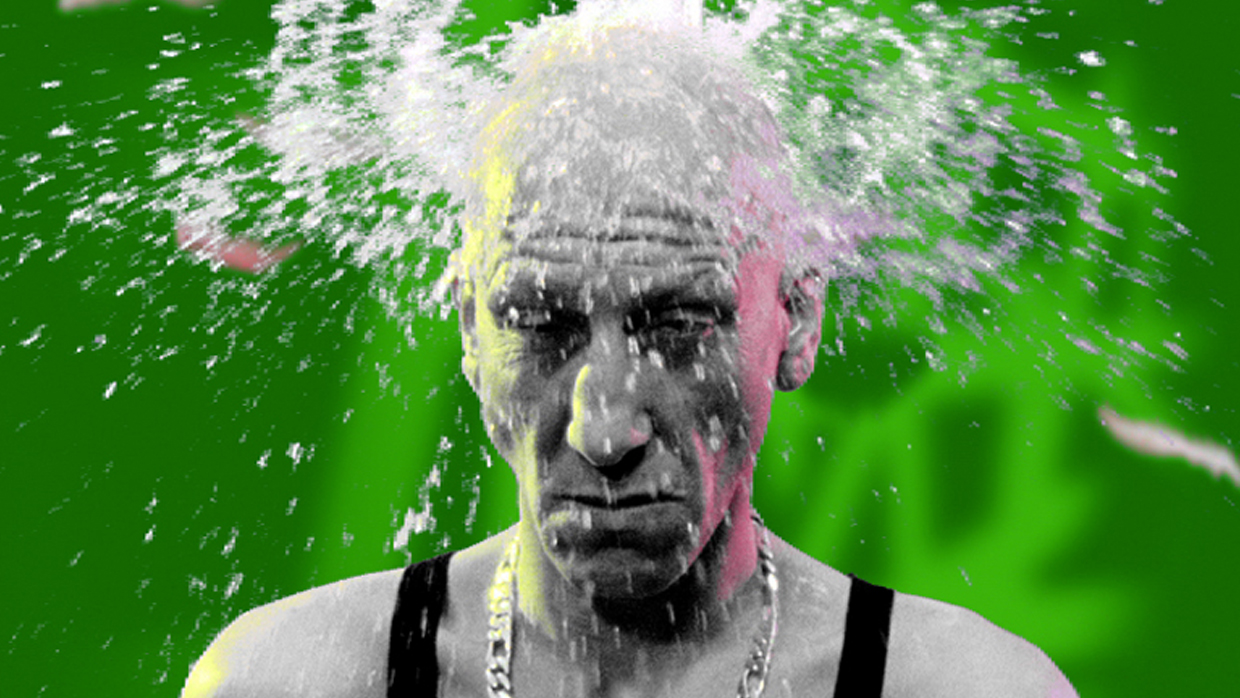 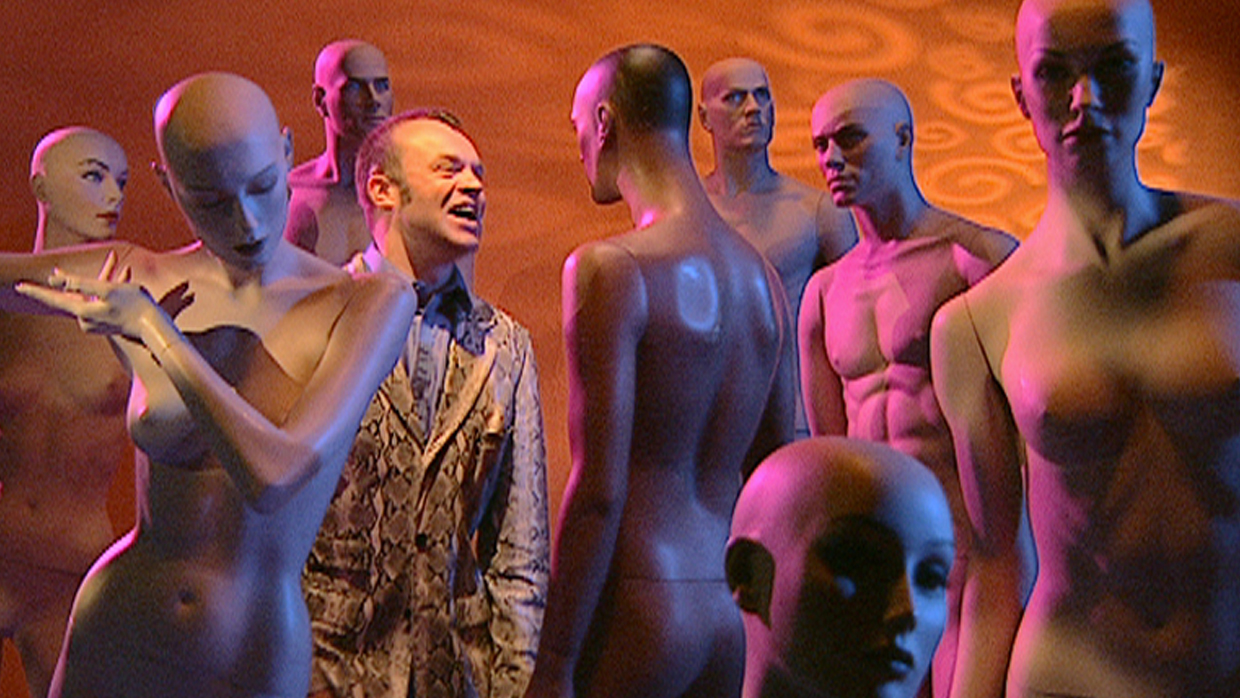 The show proved hugely popular and in 2002 we revamped the title sequence to reflect this.

In the now more glamorous titles for ‘V Graham Norton’, a white suited Graham is seen in a studio herding and co-ordinating a random collection of cheeky, colourful characters to come together for a stunning end logo pack shot. Even the text is lowered in by two flying parrots. 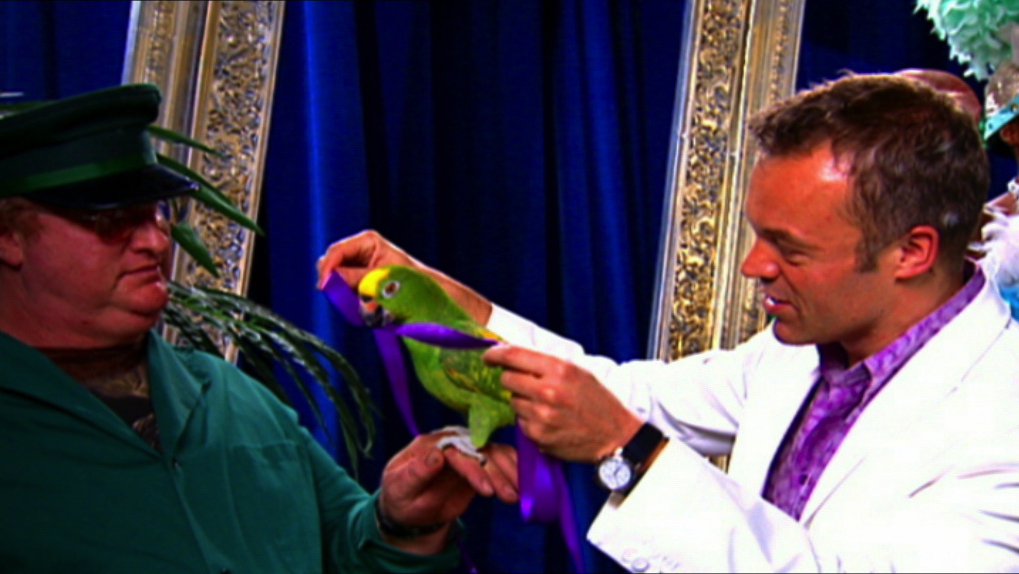 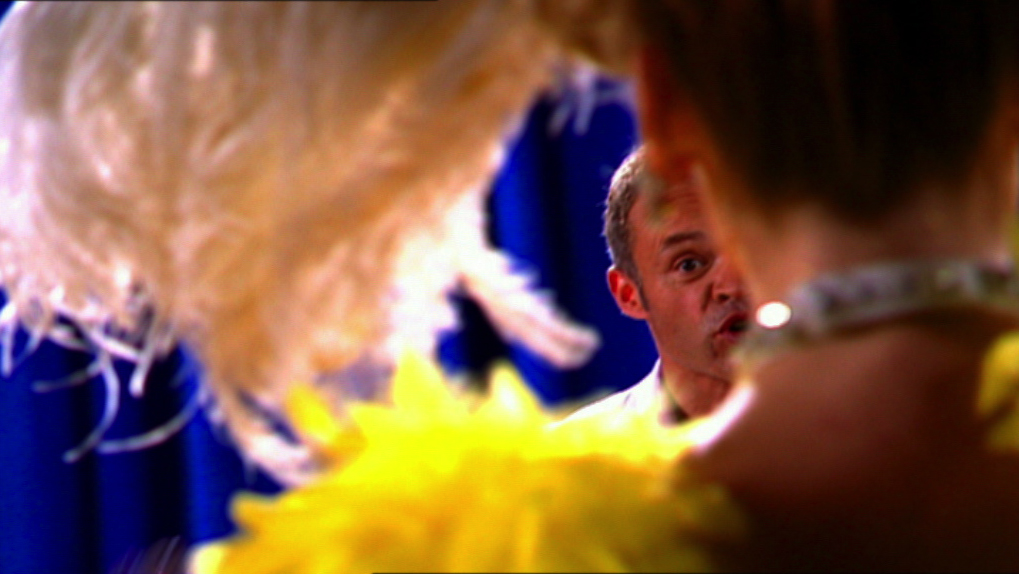