Jump completed work creating the idents and on screen navigation graphics for Jeem TV after teaming up with Family Marketing specialists Kids Industries. The channel was previously known as Al Jazeera Children’s Channel.

Research suggested the channel should look more relevant to current times and that children should be placed at the heart of the idents.

The name Jeem comes from the Arabic for the letter J. Each ident starts with a circle centre screen as this is an intrinsic element with the logo design. We see a child interact with it in a variety of different ways that bring the surroundings to life, a world that is created by their imagination.

10 x 15 seconds idents were made in the relaunch – each with a completely different theme. 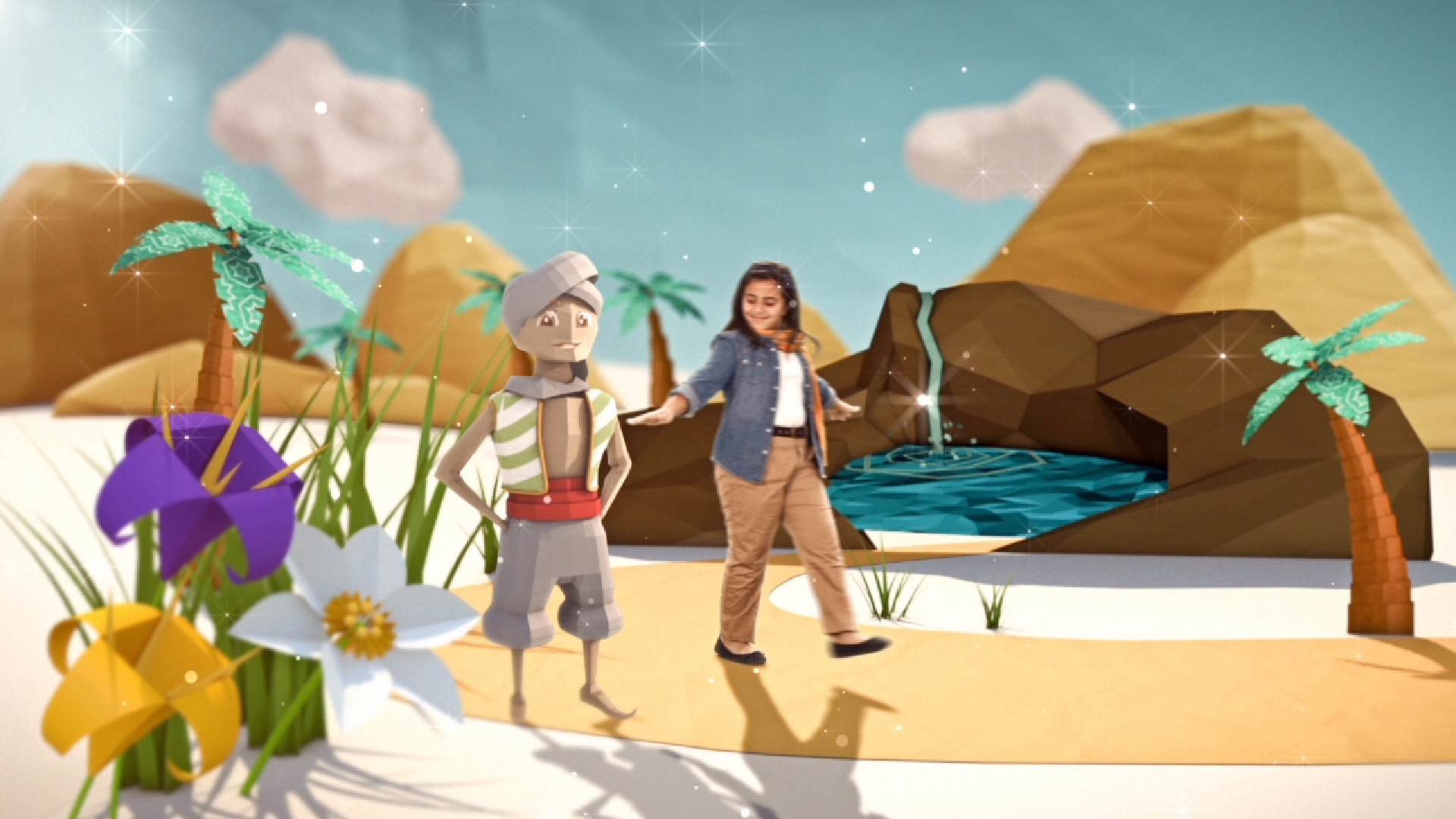 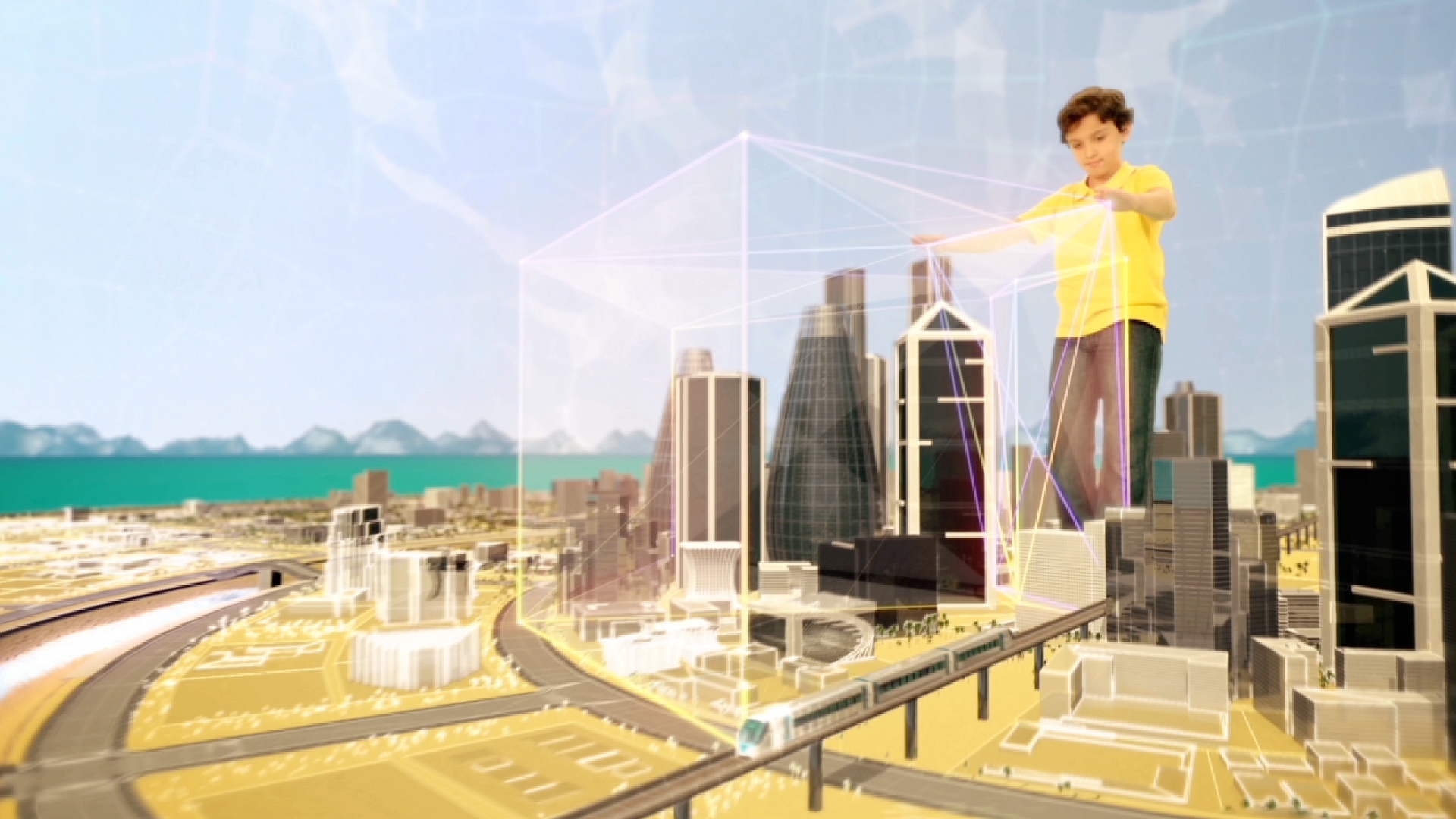 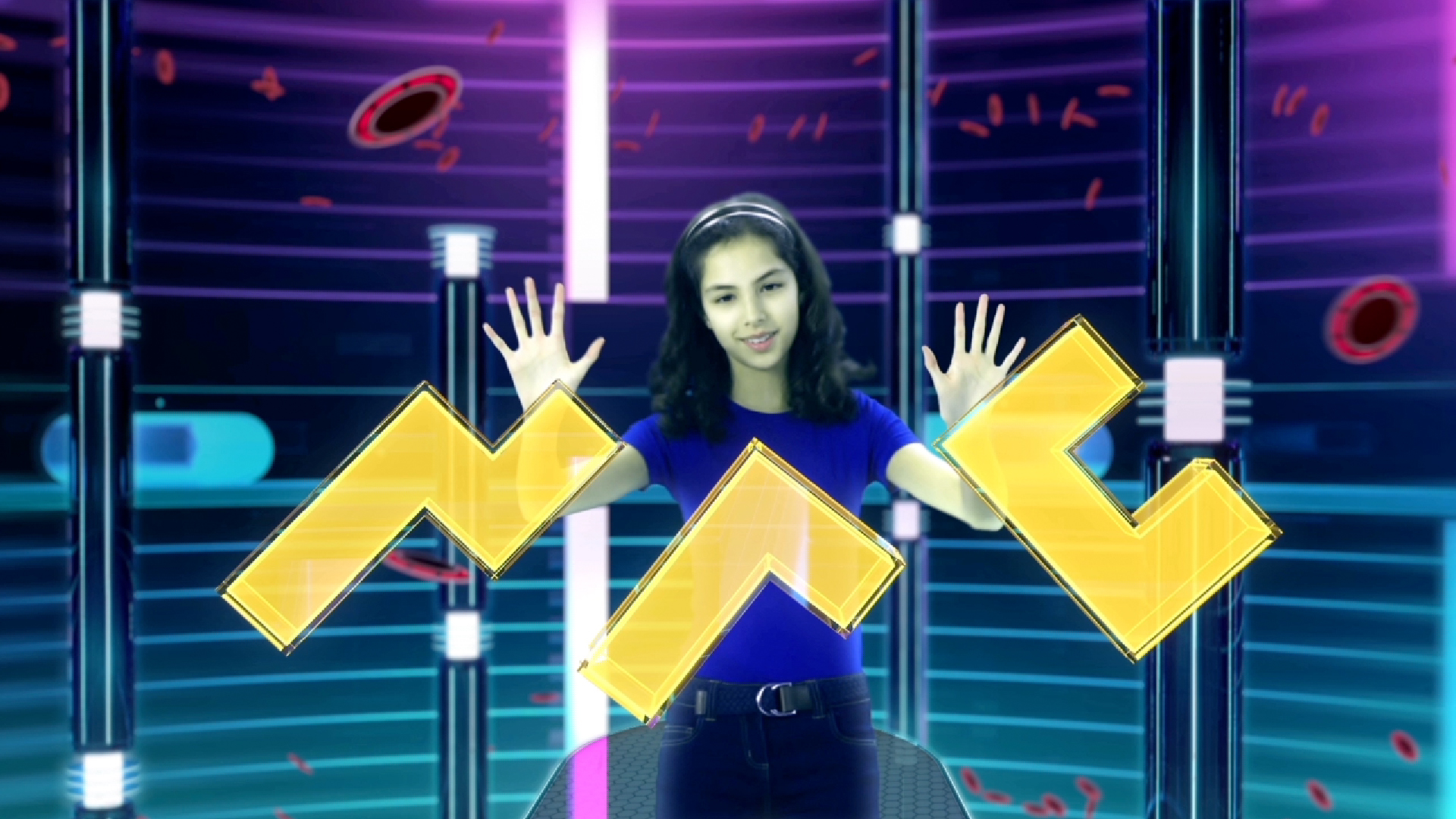 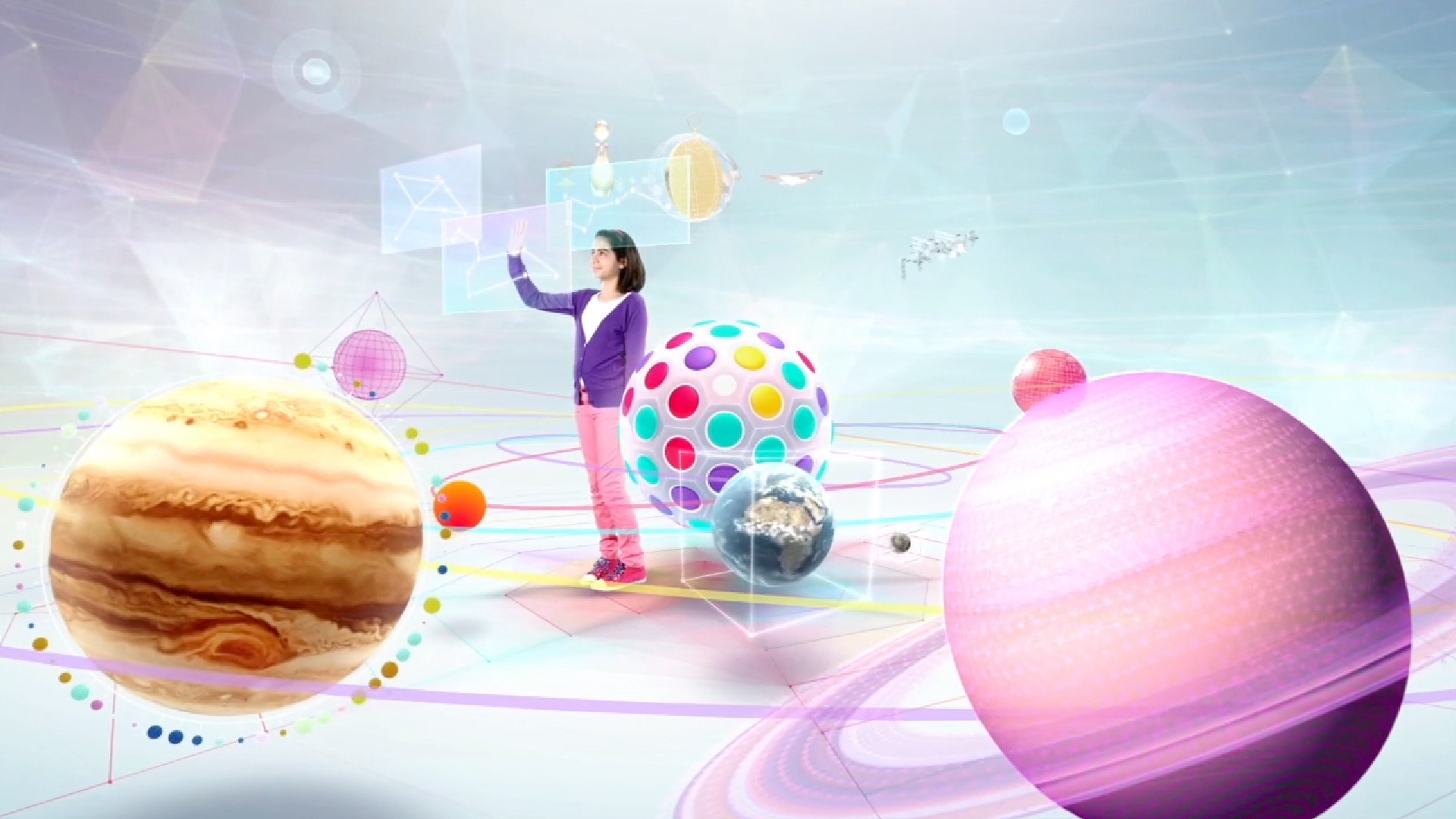 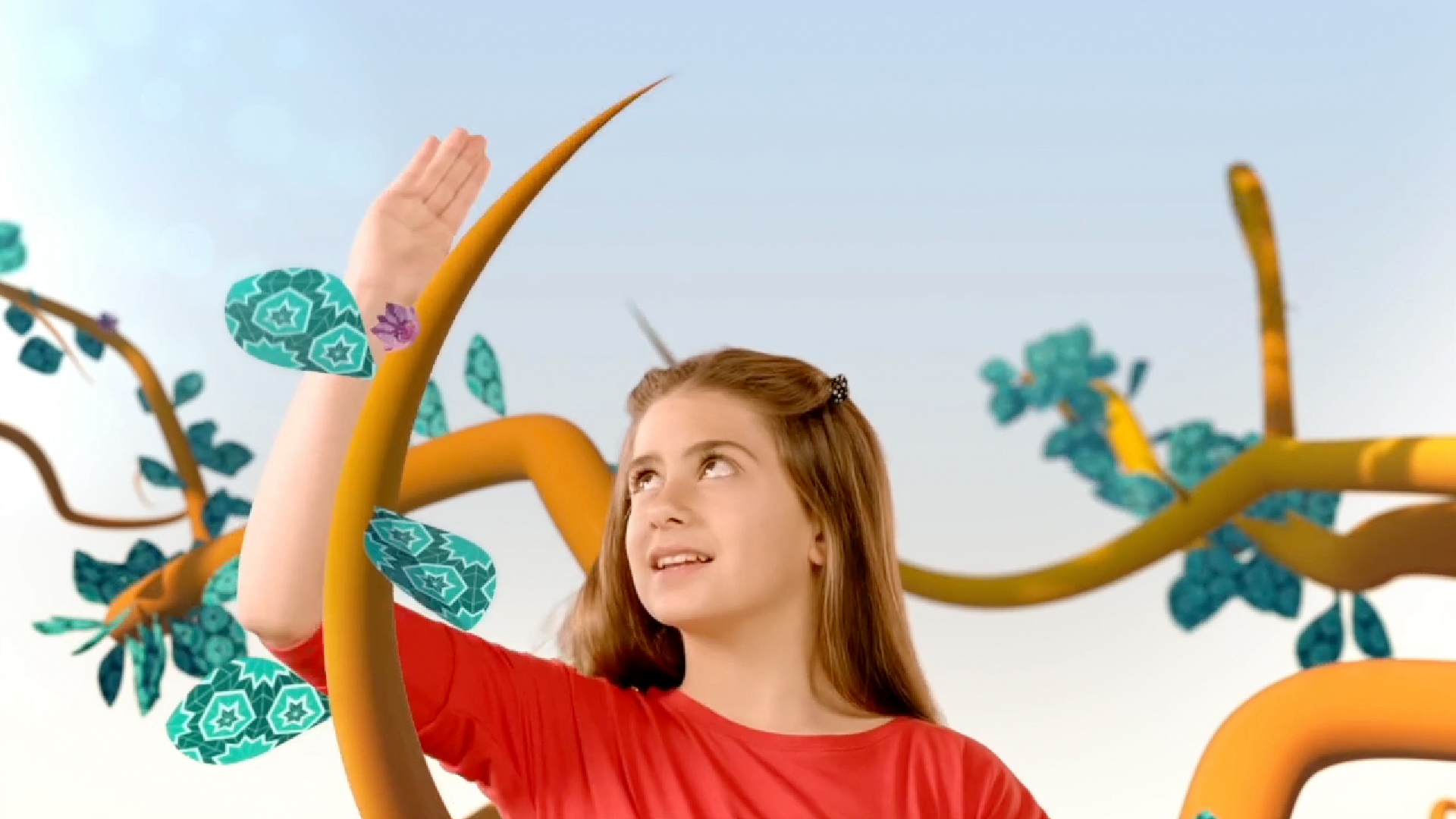 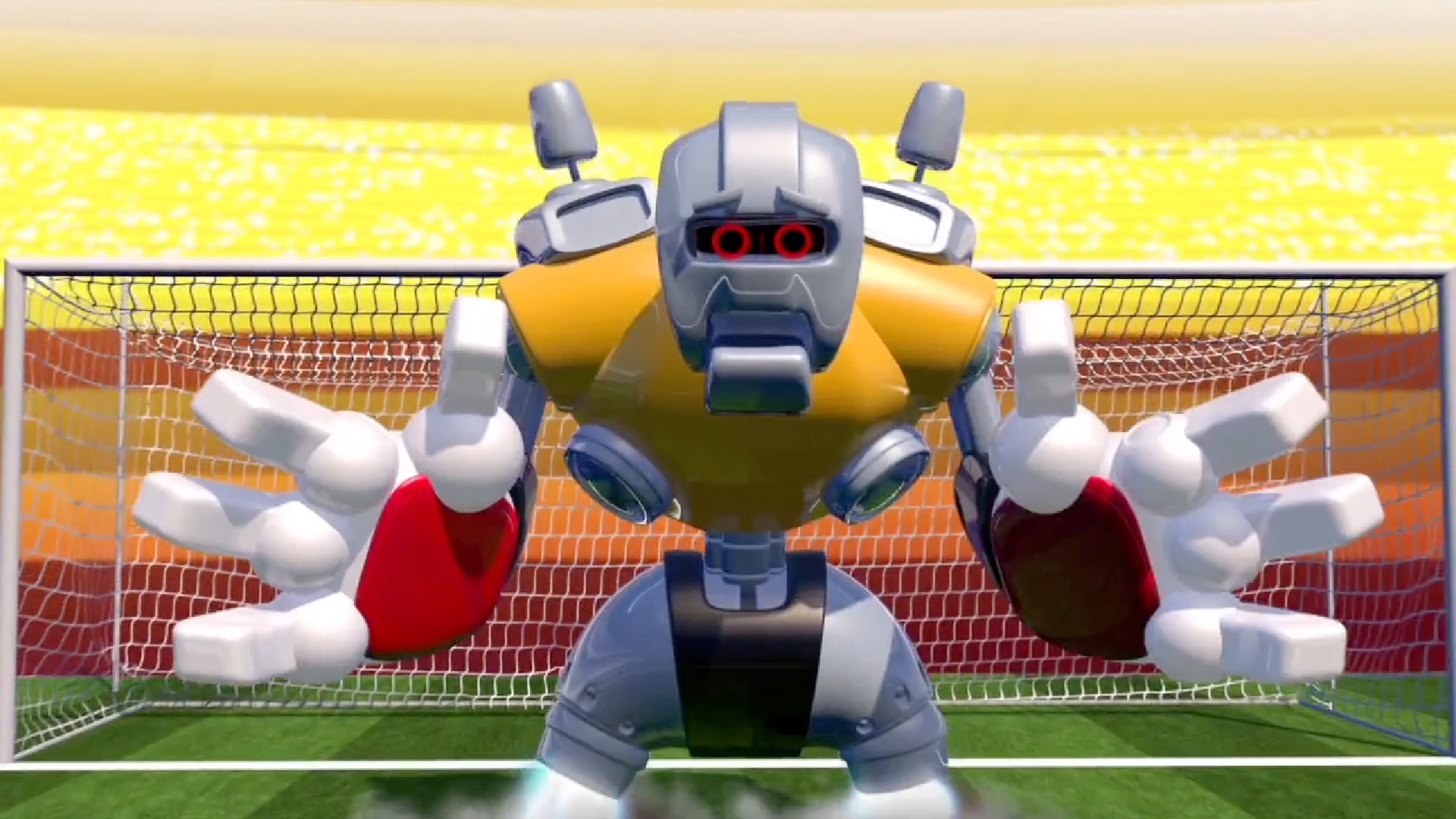 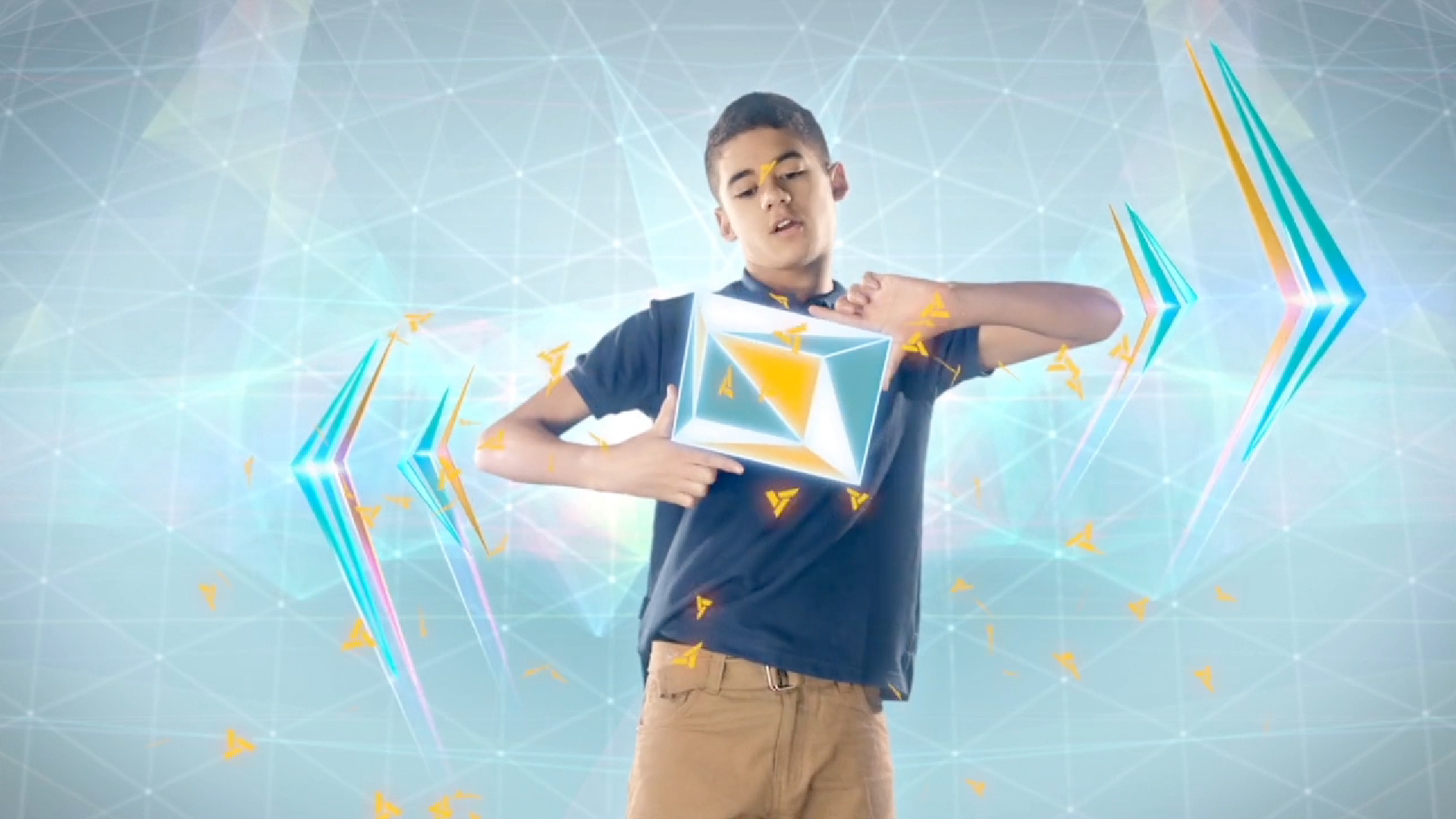 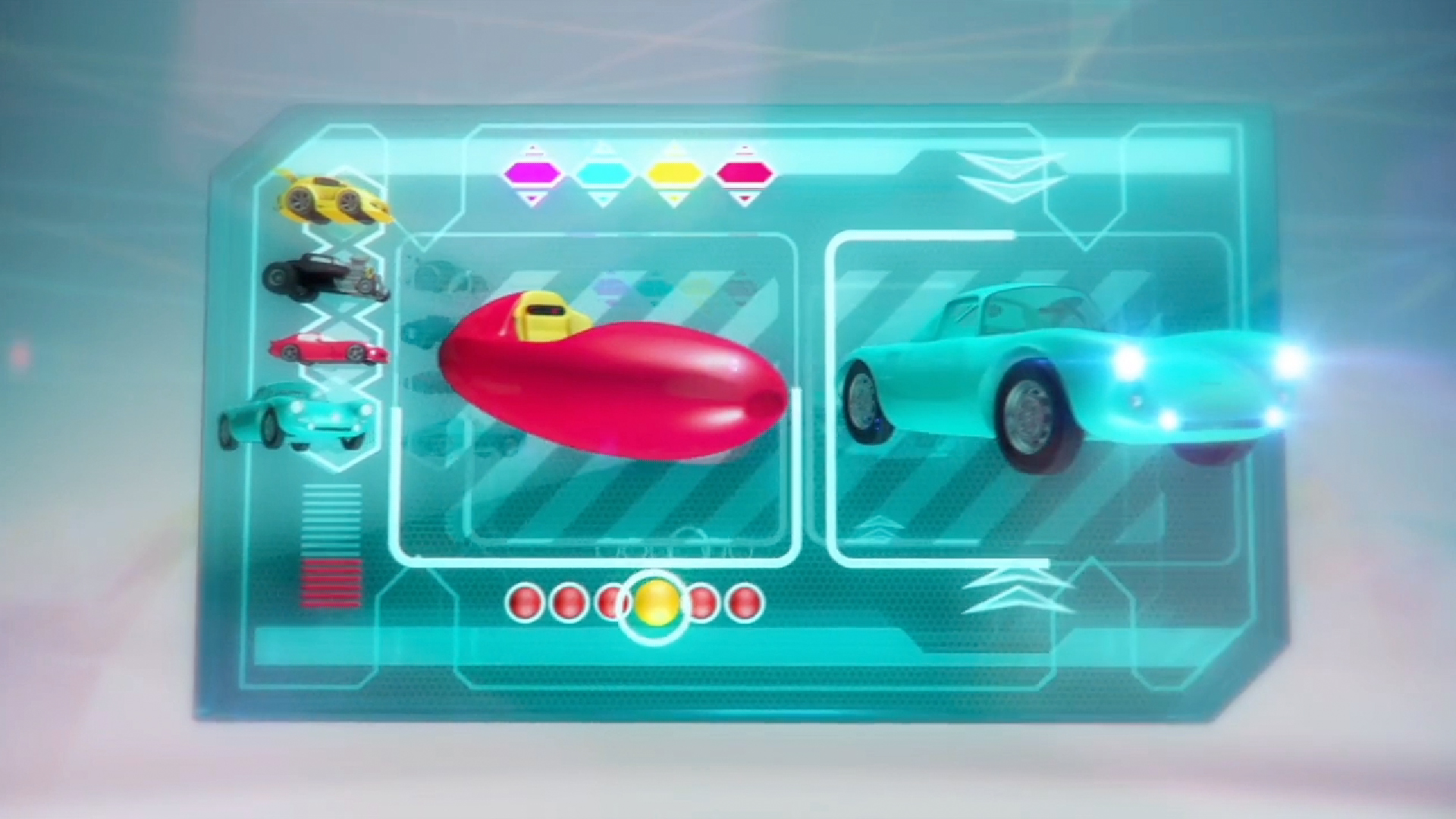 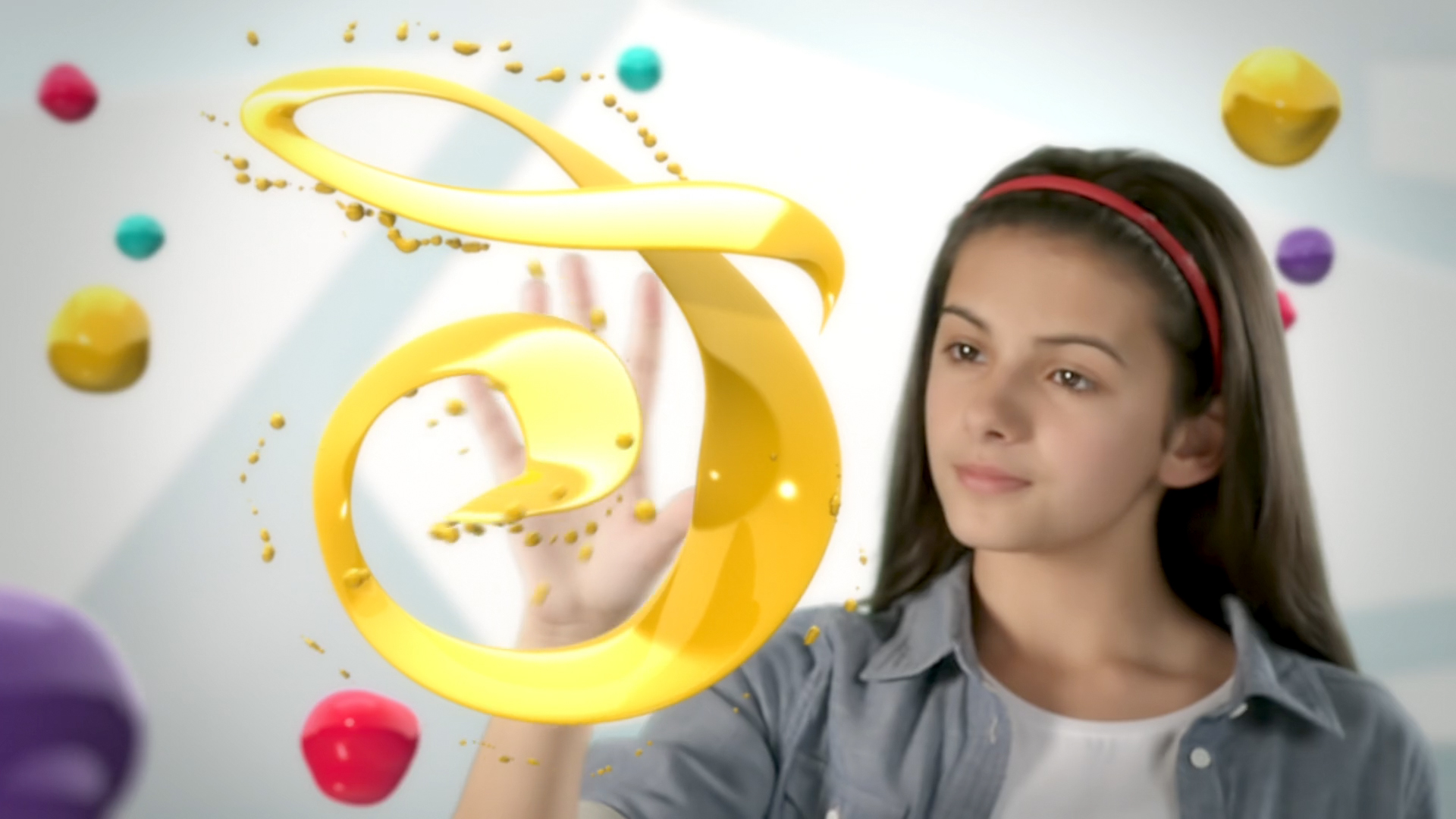 The children in the idents were all filmed against a chromakey background and the environments, objects and characters around them created in C4D and tracked in.

The animatics below show the original rushes from the Football and Art idents.

A full on-screen presentation kit was developed which also featured children at the heart of the action. Elements such as promo boards, coming up panels and straps were all held or controlled by the children.

The relaunch was a 360 degree solution, it included all off air marketing and online assets.

The logo was designed by typographer Tarek Atrissi. 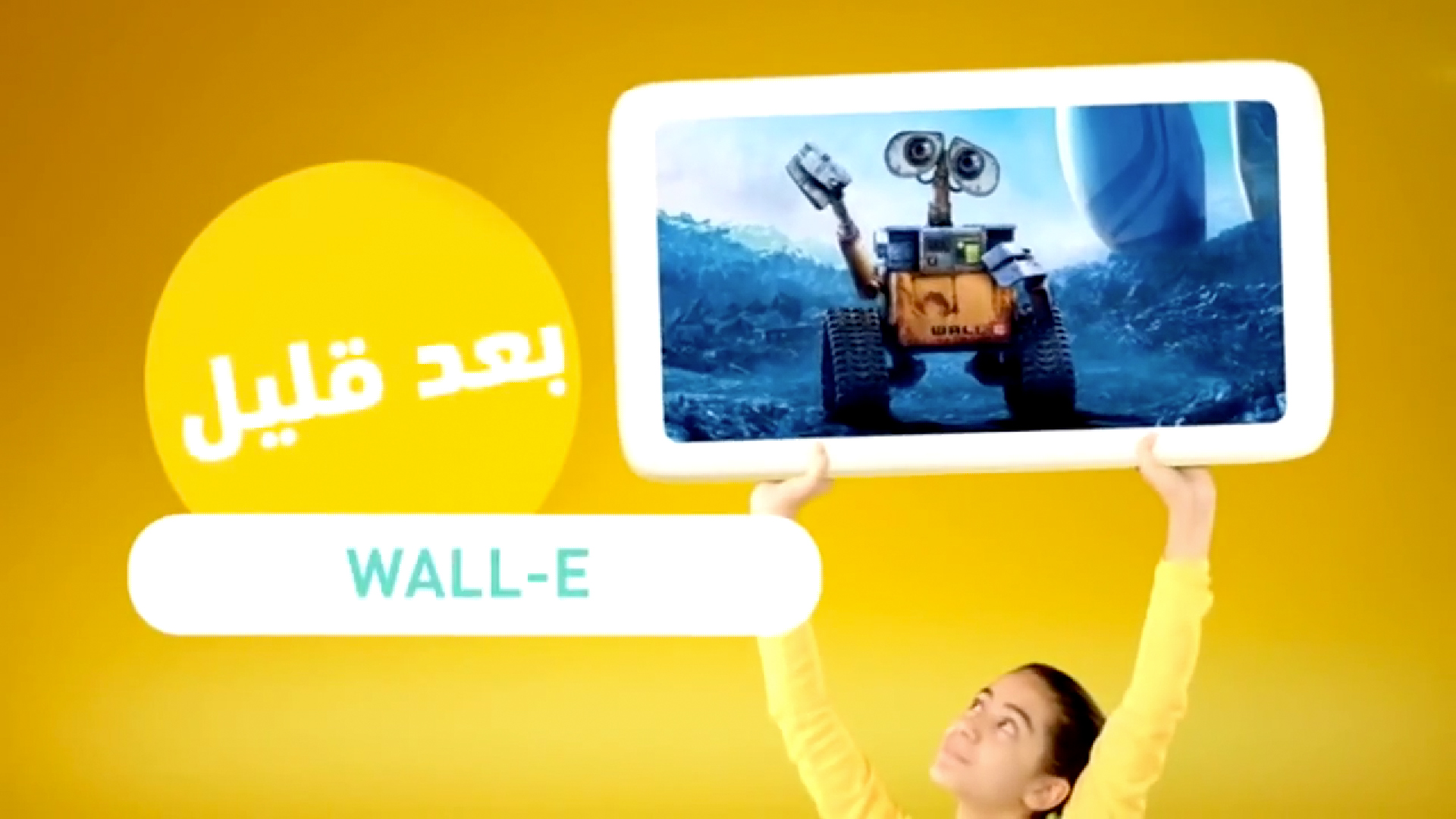 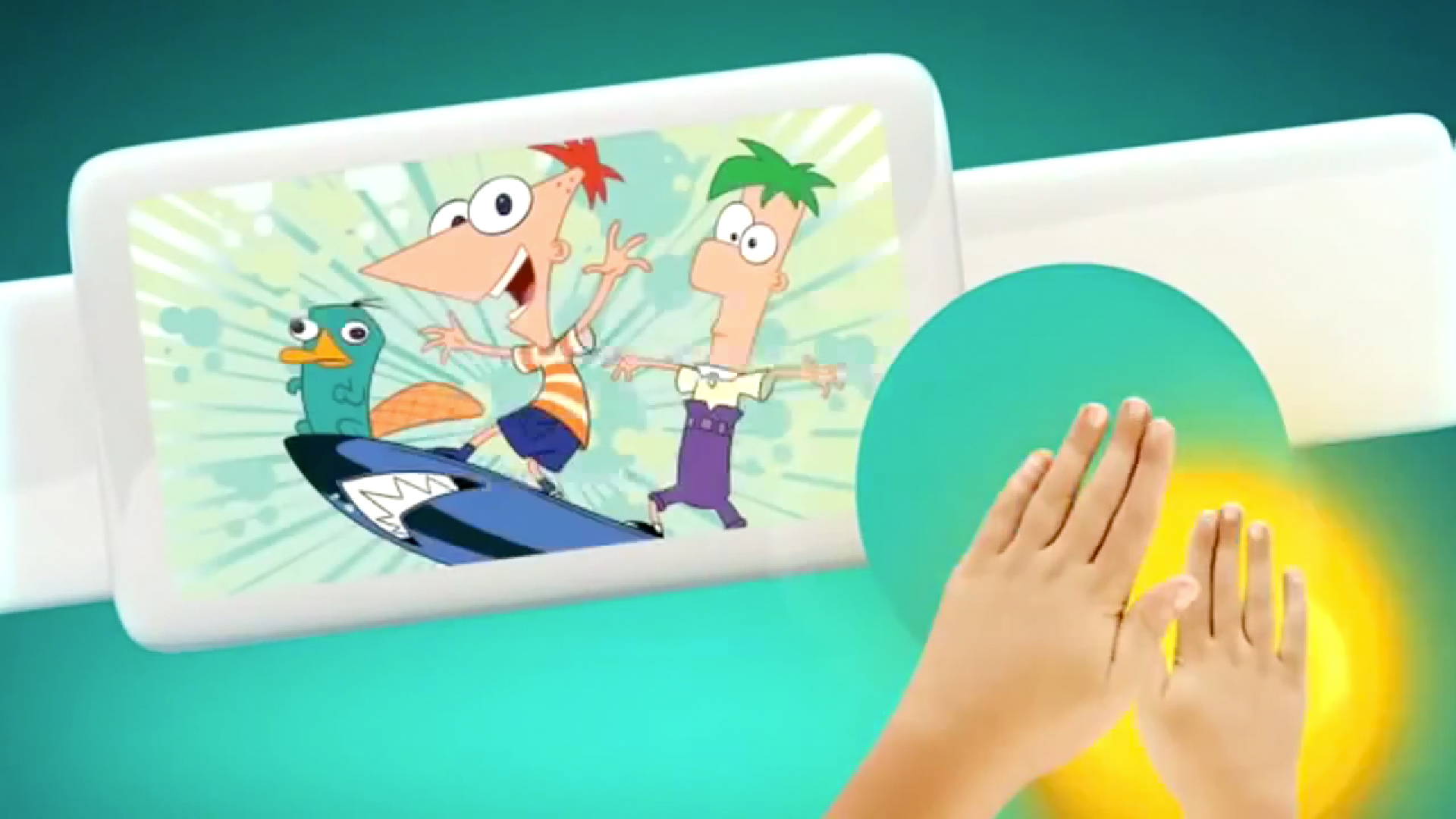