Jump were commissioned to design and produce the titles and refresh the in-show graphics for the latest season of the European Poker Tour (EPT13). The EPT shows are at the forefront of content and creativity for poker coverage so the title sequence needed to reflect this accolade. We wanted to make EPT look charged, emotional and sexy!  During our research we began to see the essence of a Poker Table as an arena where battles are fought and won on wits and the flip of the card.

The Art Directors flew out to Las Vegas to shoot some of Pokerstars top professional players, utilising ingenious techniques to create tension including using the static from a balloon. The players were comped into a 3D “arena” which was created using Cinema4D.
Jump used the cool blue grading and added light effects to perfect the slick, dark and stylish feel synonymous with the PokerStars brand identity. 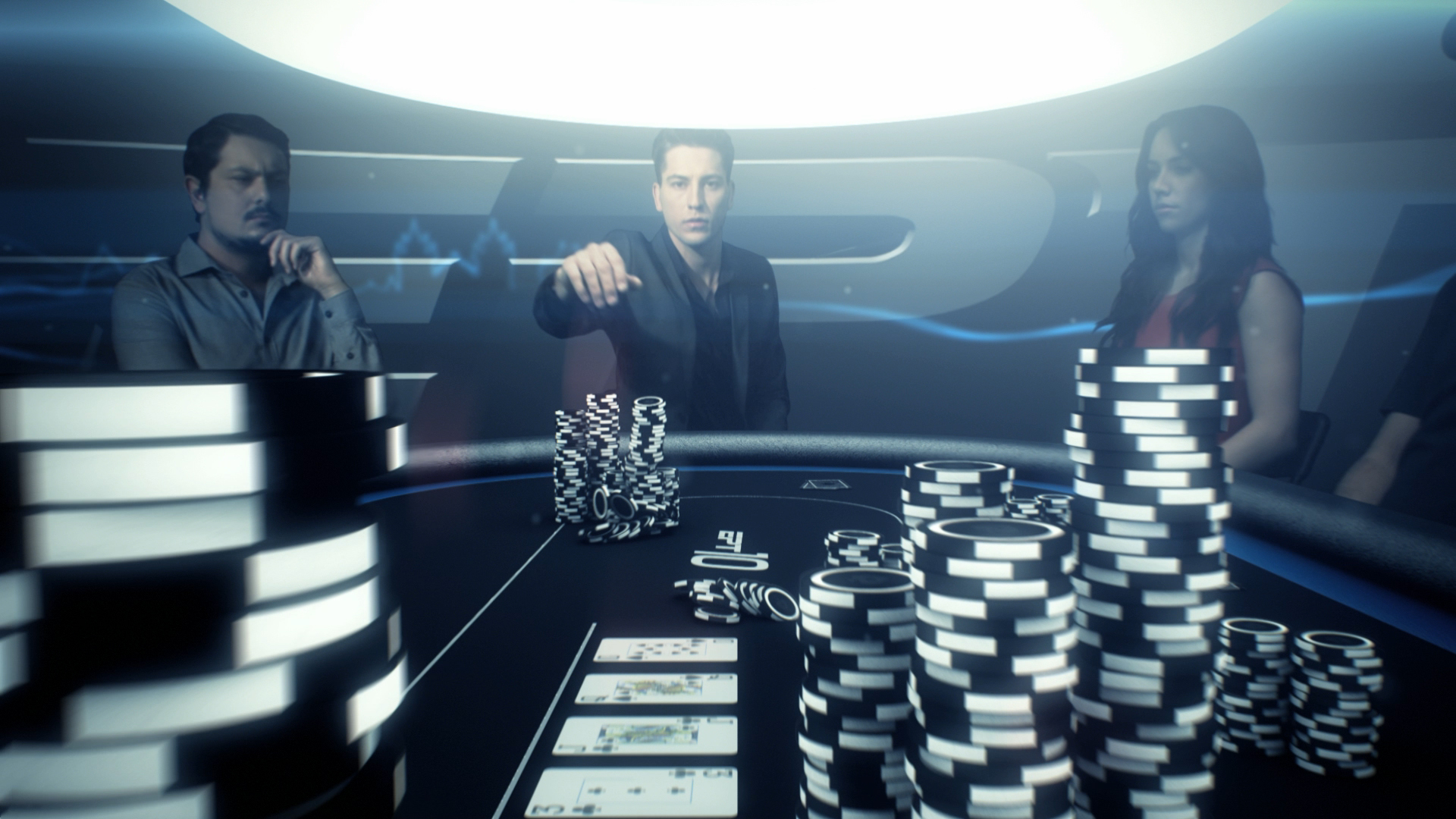 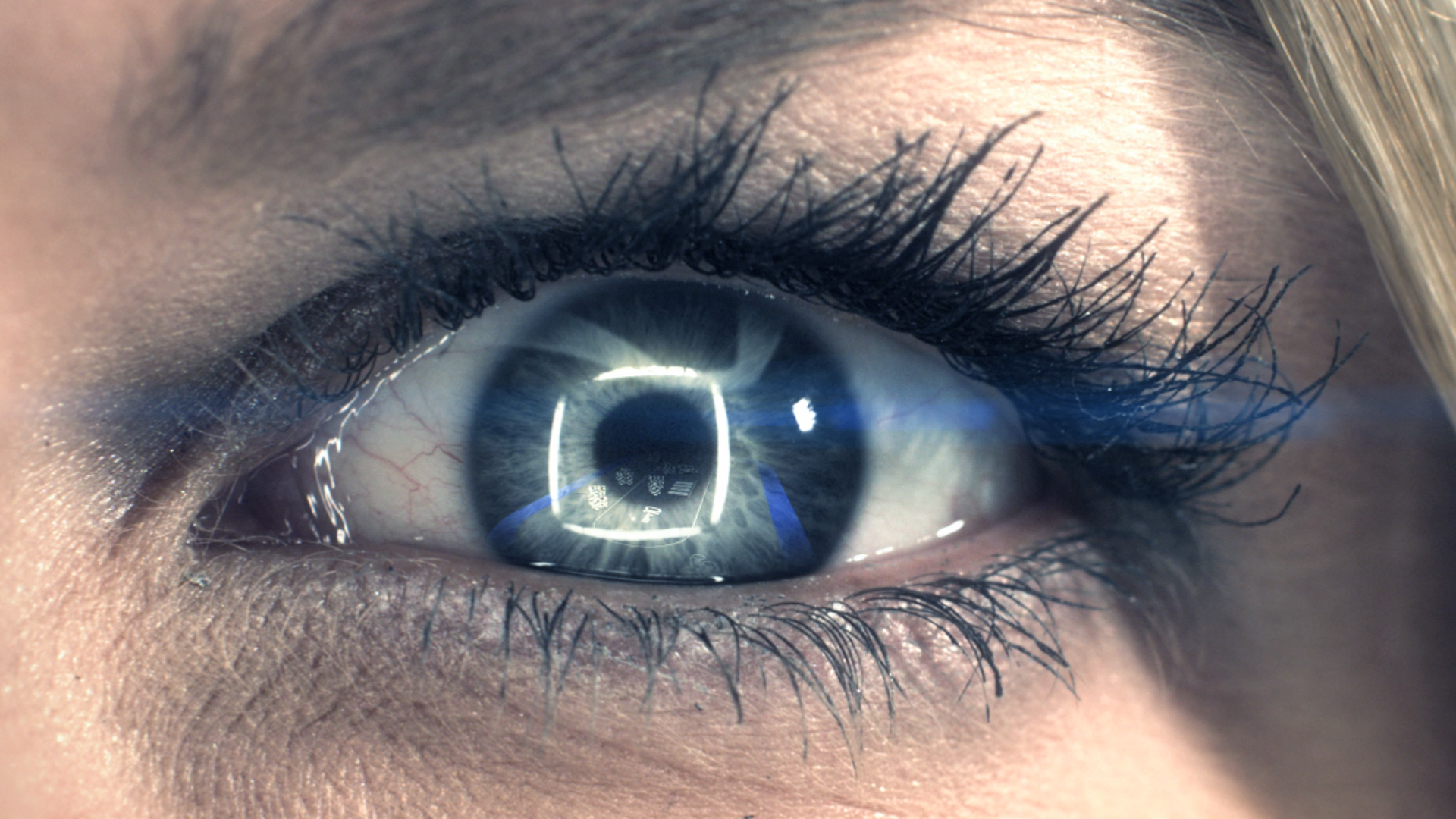 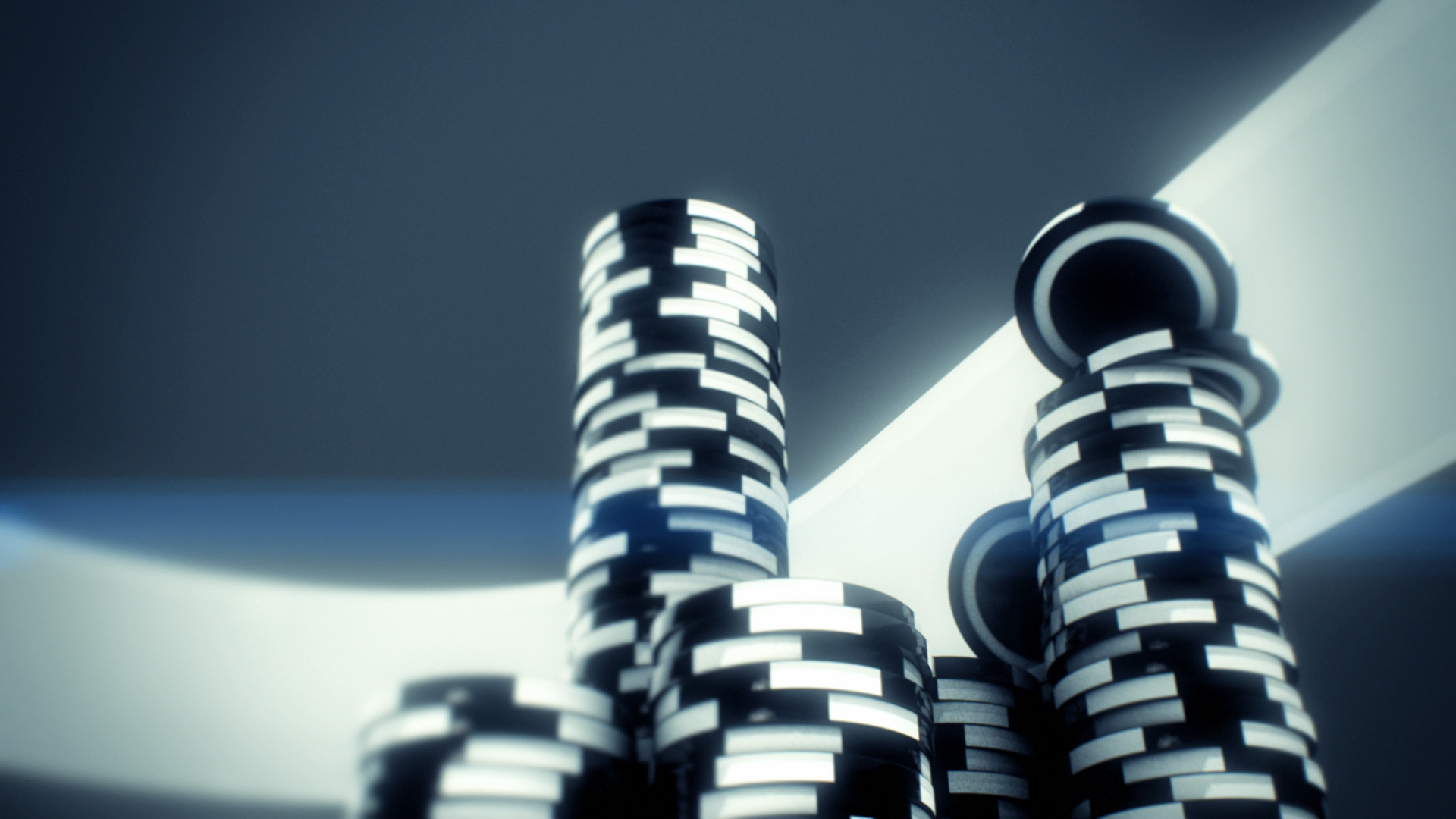