Sadio Mané: Made in Senegal

Berlin based creative agency, the Vertical Social Club approached Jump to help tell the life story of Liverpool’s footballing genius, Sadio Mané. They wanted to animate key moments in Sadio’s life from his early days in Senegal to joining his first football club.

Our clients told us “It’s an emotional story of his rise, pretty much ‘rags to riches’, to where he is today. Coming from a small village to football superstardom”.

The clients had a drawing style that they liked, so Jump’s first mission was to storyboard the sequence and create style frames for each of the scenes.

These included moments such as Sadio practising football as a child, watching football with his family, to standing on a freezing cold pitch when he joined Southampton. 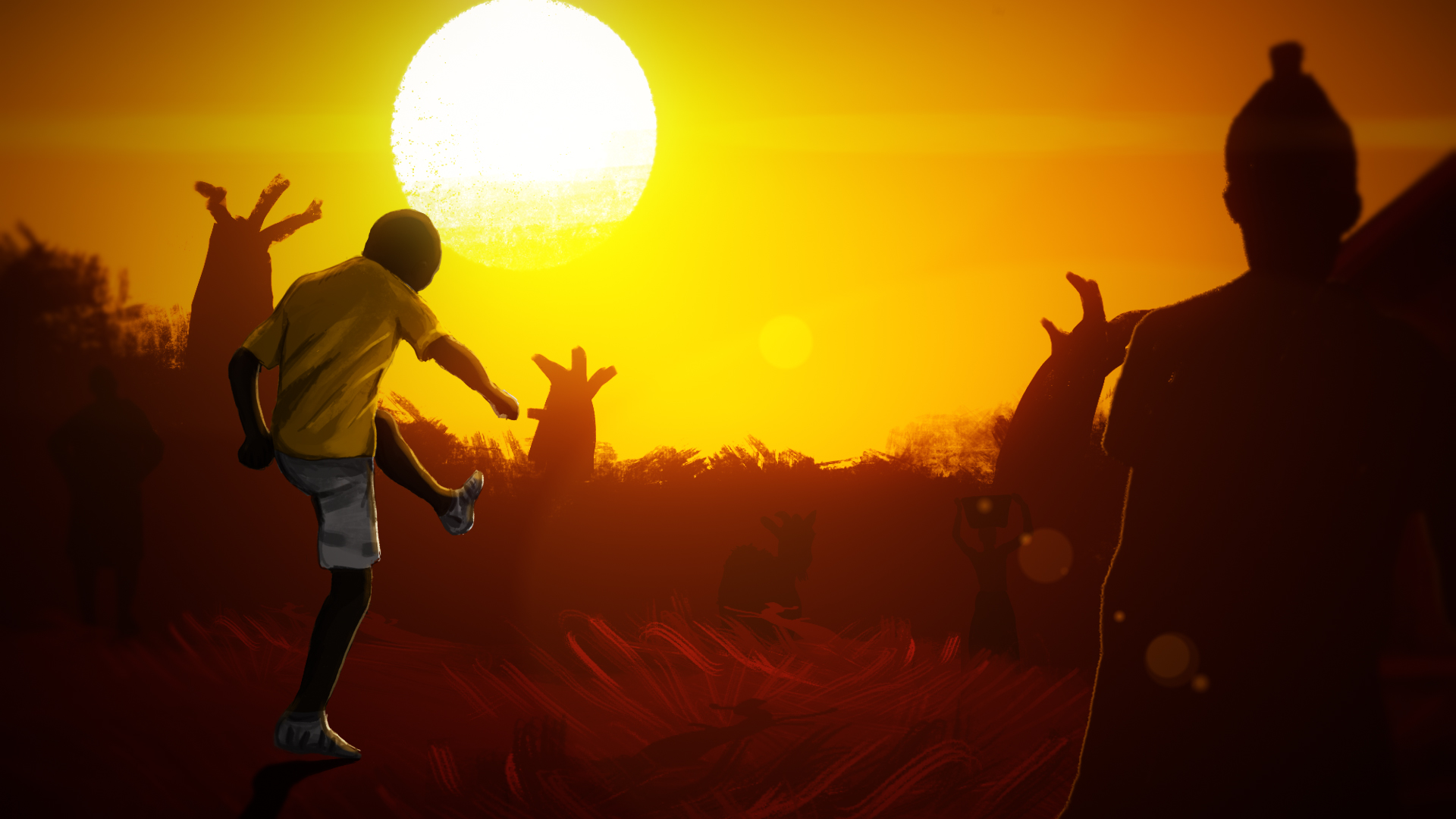 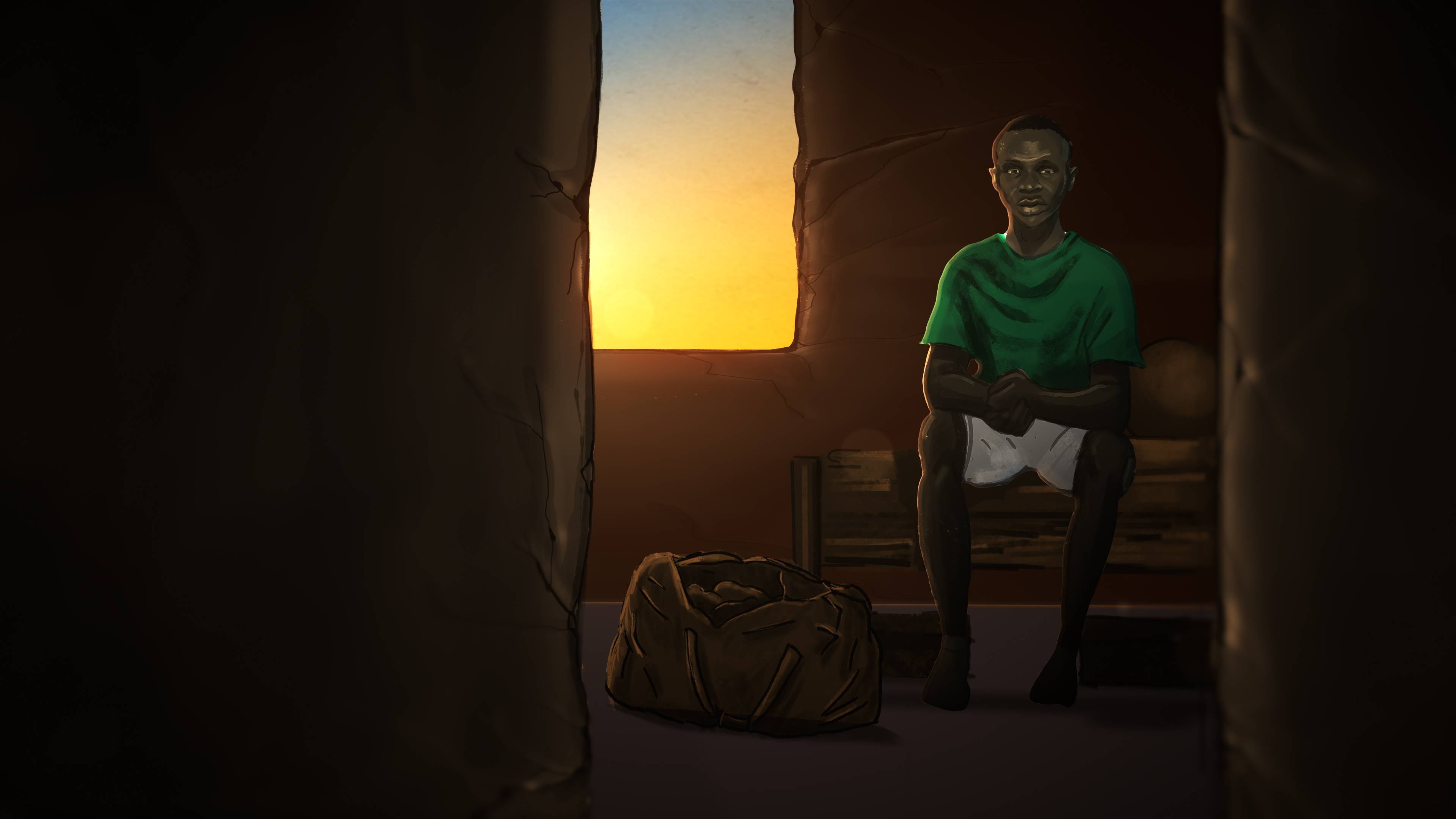 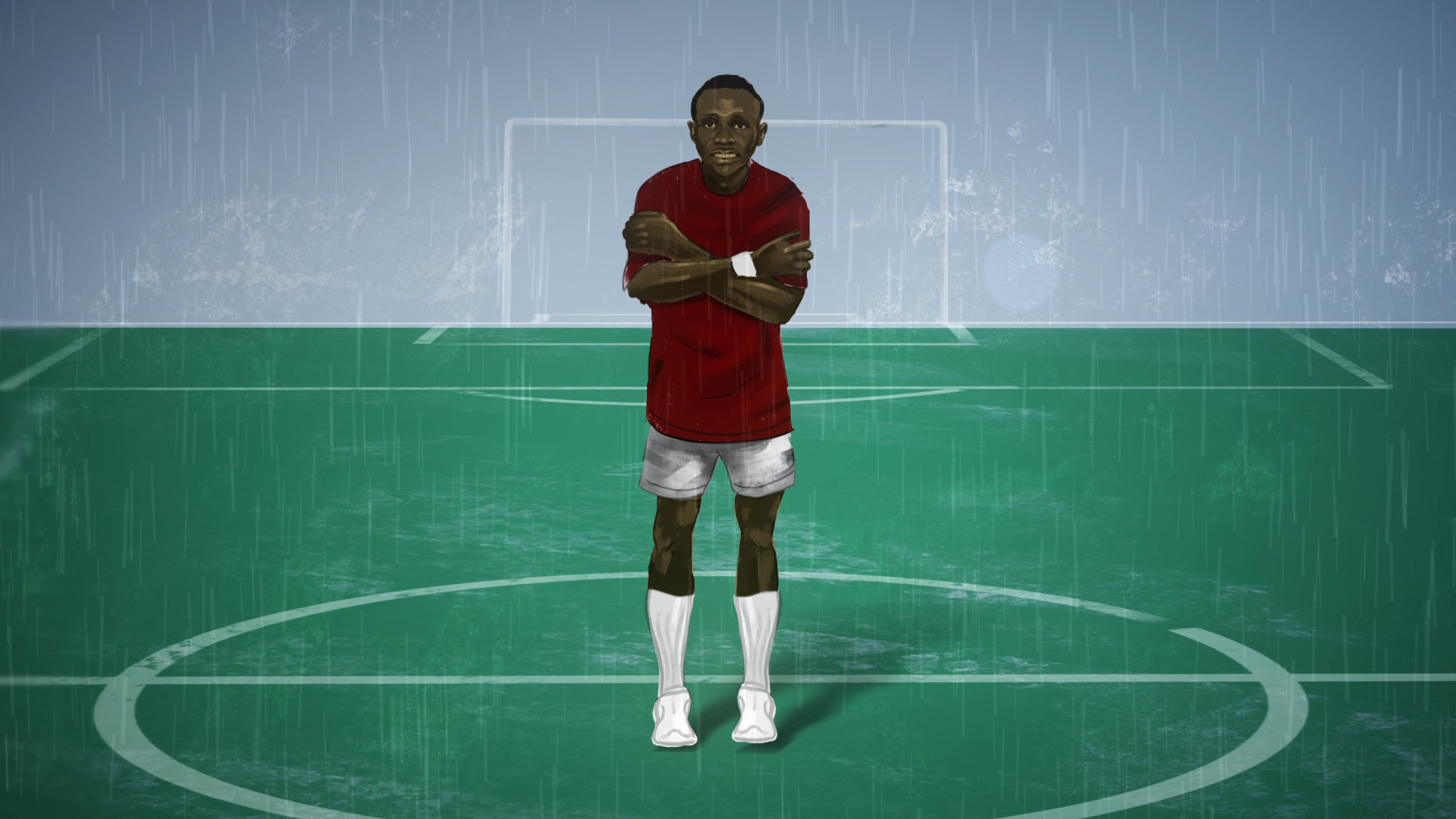 Most of the illustrations were initially created on an iPad using paint software. This was to give a realistic paint effect and allowed us to be more expressive enabling us to use our hands and fingers rather than being restricted by a mouse. Others were created in Photoshop using a range of artistic and charcoal brushes.

These drawings were then coloured and composited in After Effects where subtle movement, lighting and parallax effects were added.

Being predominantly hand drawn made this job a little time consuming to make, but hugely rewarding when the final sequences came together.

The film is still currently in production and is aiming to be released on a digital platform in 2020. 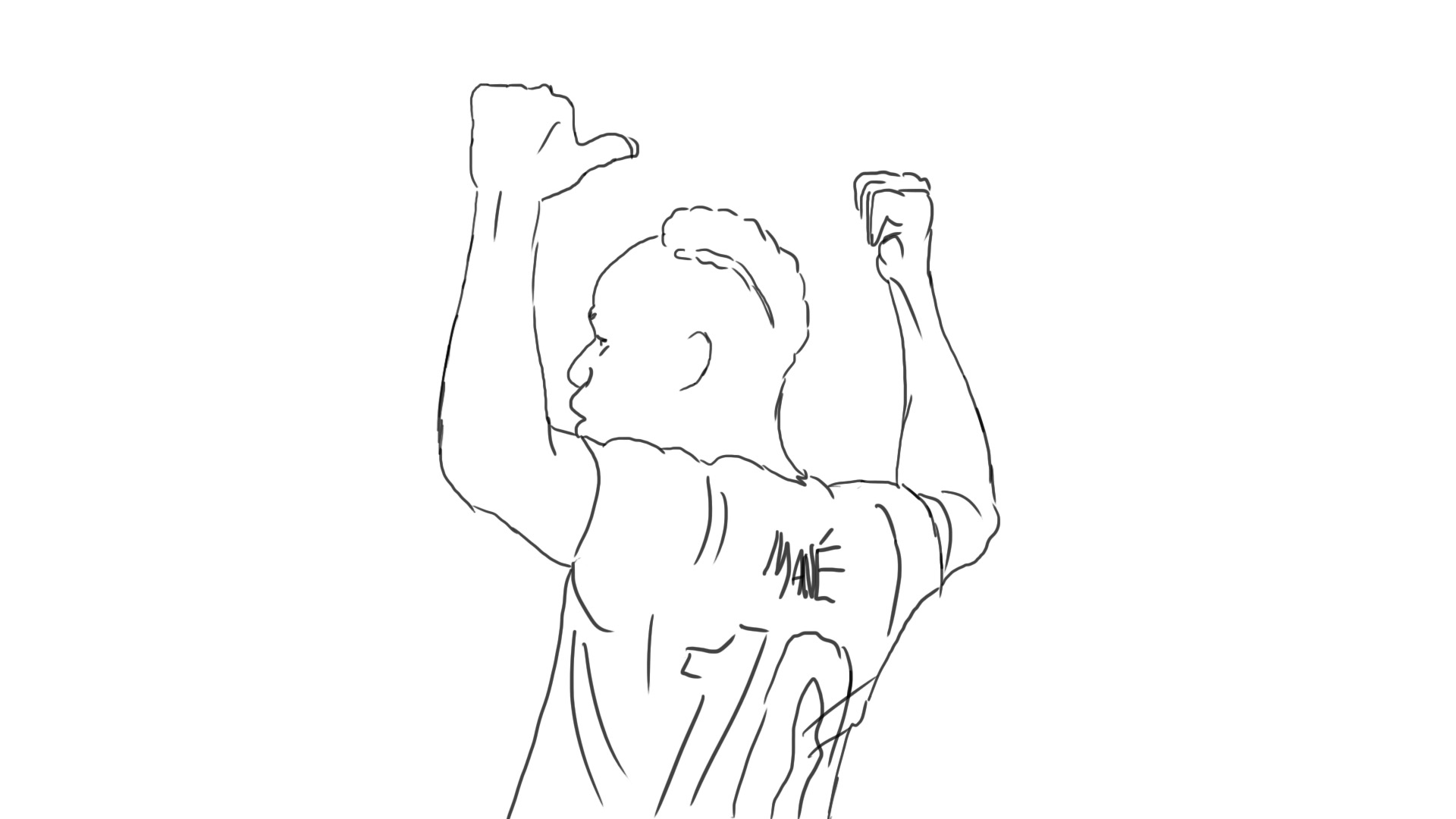 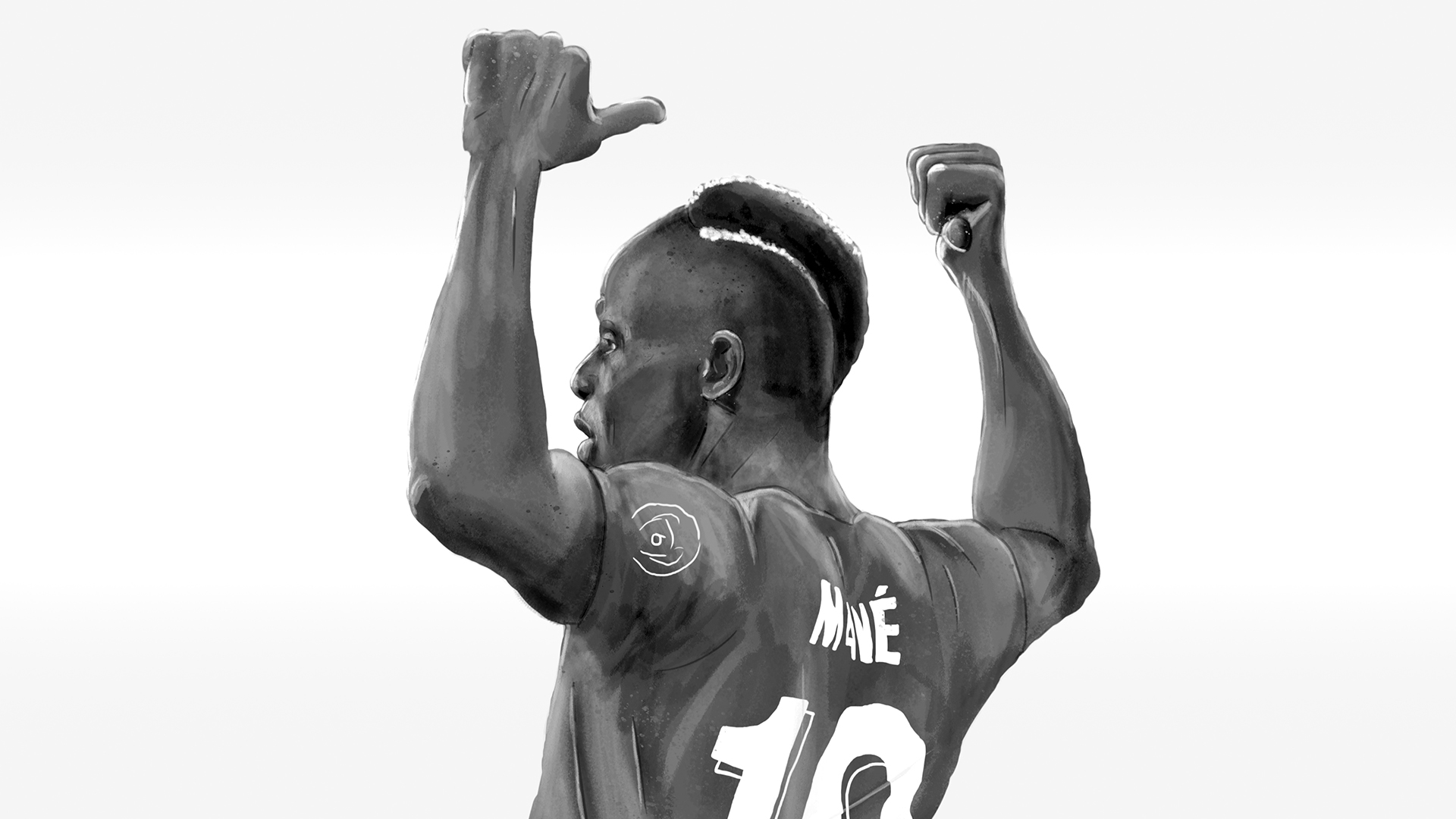 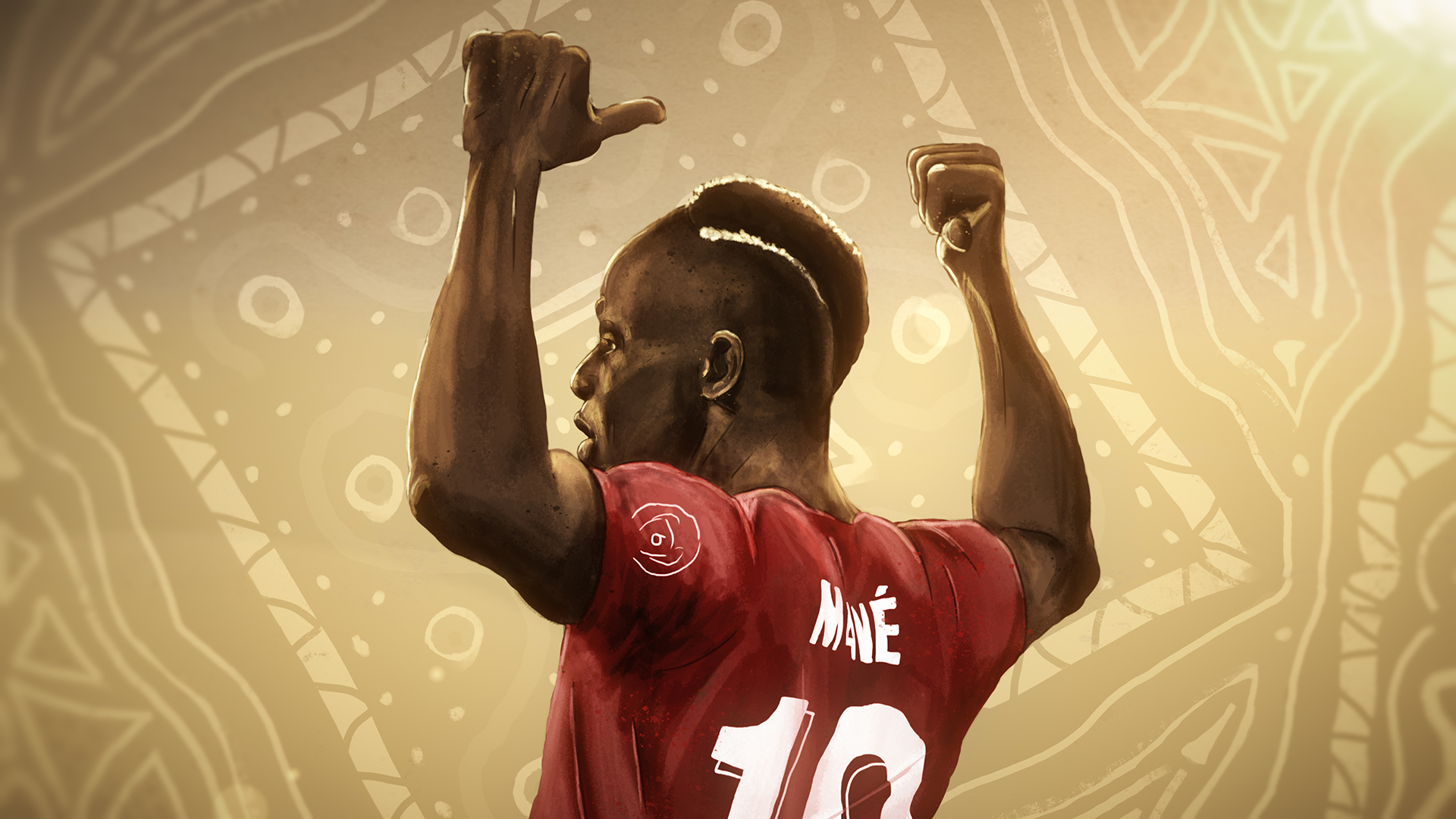