For the last 3 years, Jump has been working with Sport 24, a channel produced by IMG which streams live major sporting events to airlines and cruise ships for their in-flight and on-ship entertainment.

Jump has created the channel idents and stings for both Sport 24 and Sport 24 Extra, along with a series of engaging promos for Wimbledon, the Winter Olympics and most recently a themed set of channel graphics including stings, idents and fixture schedules, that ran in advance and during Sport 24’s live coverage of the 2018 FIFA WORLD CUP™. 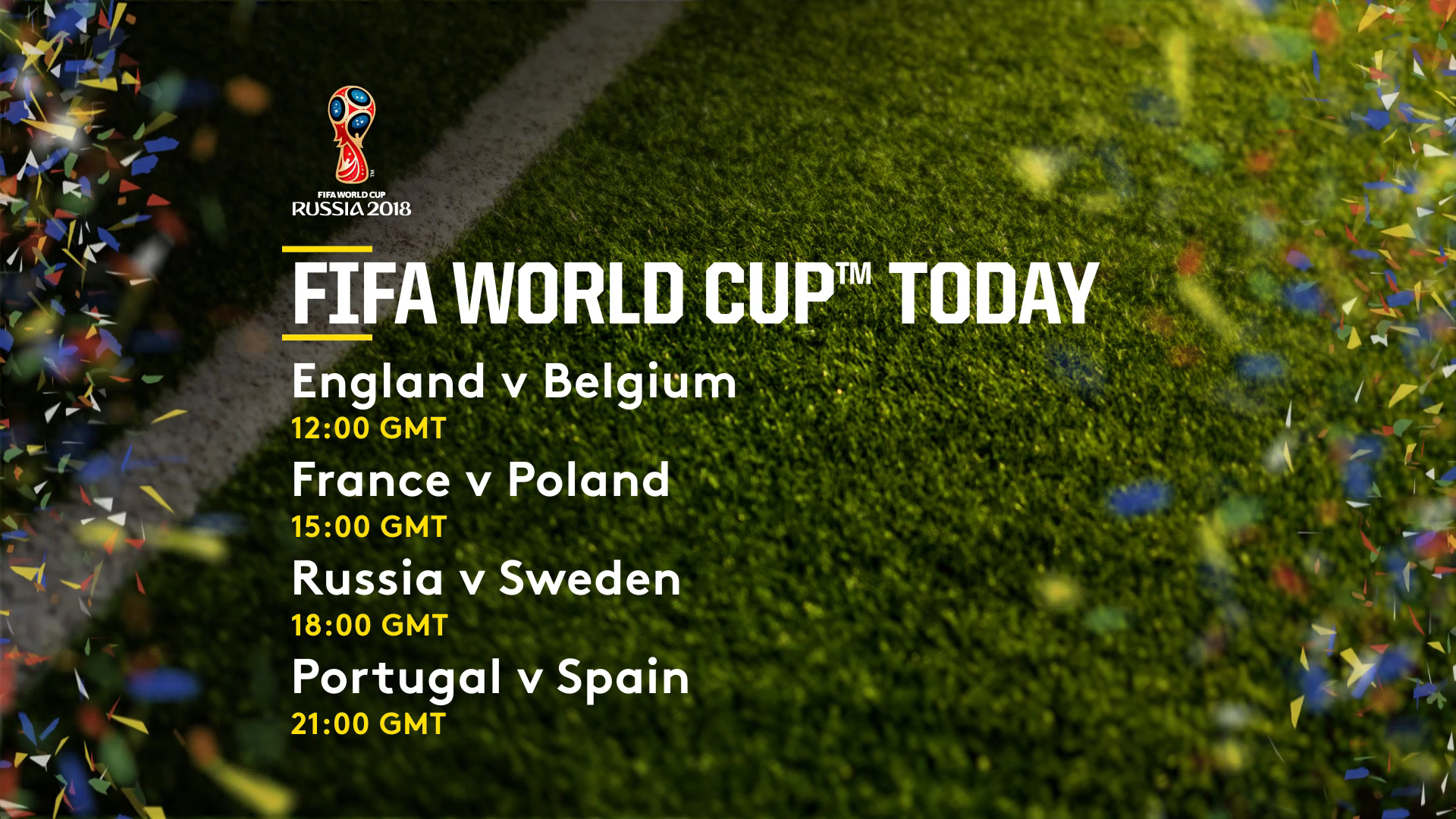 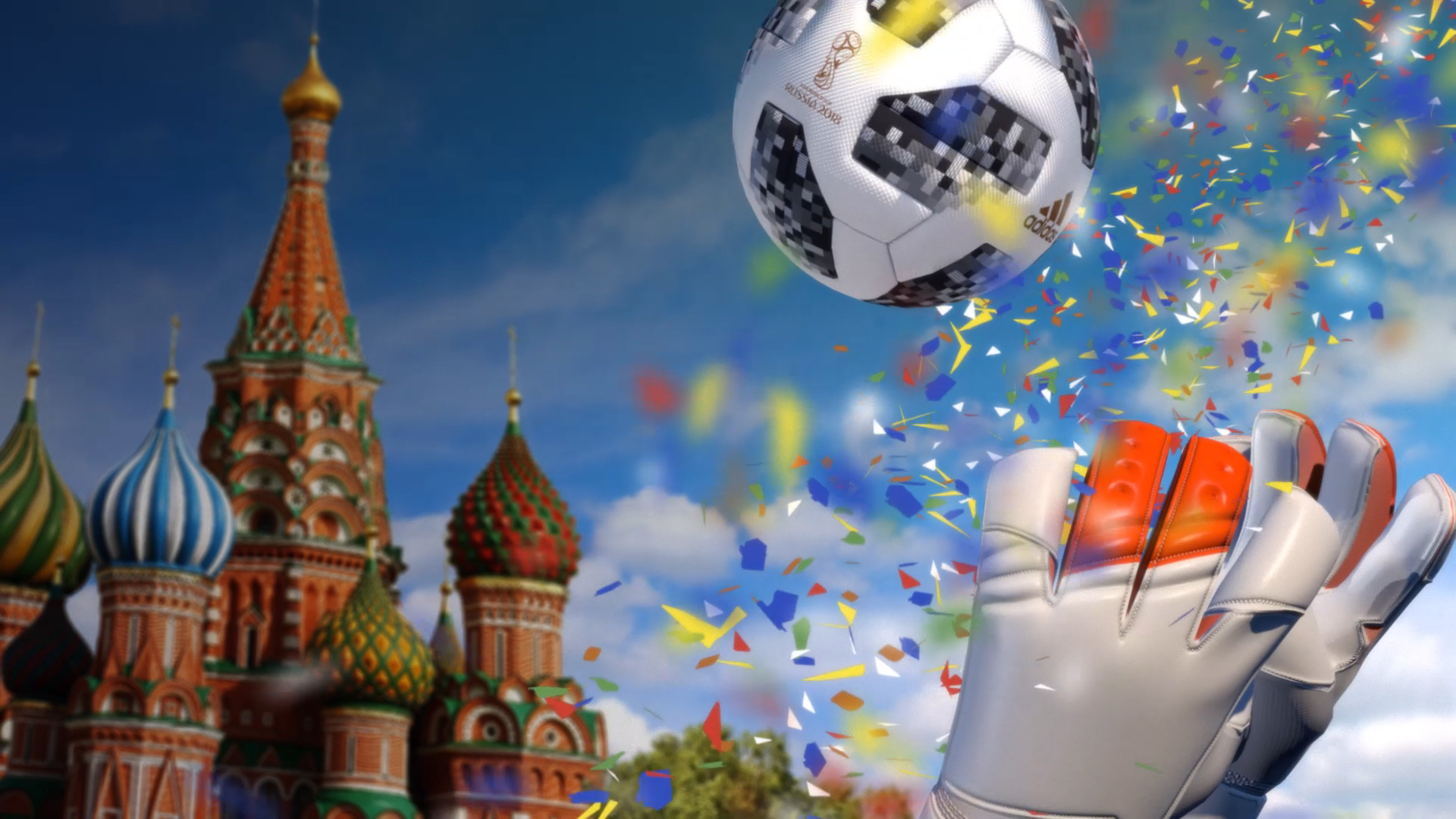 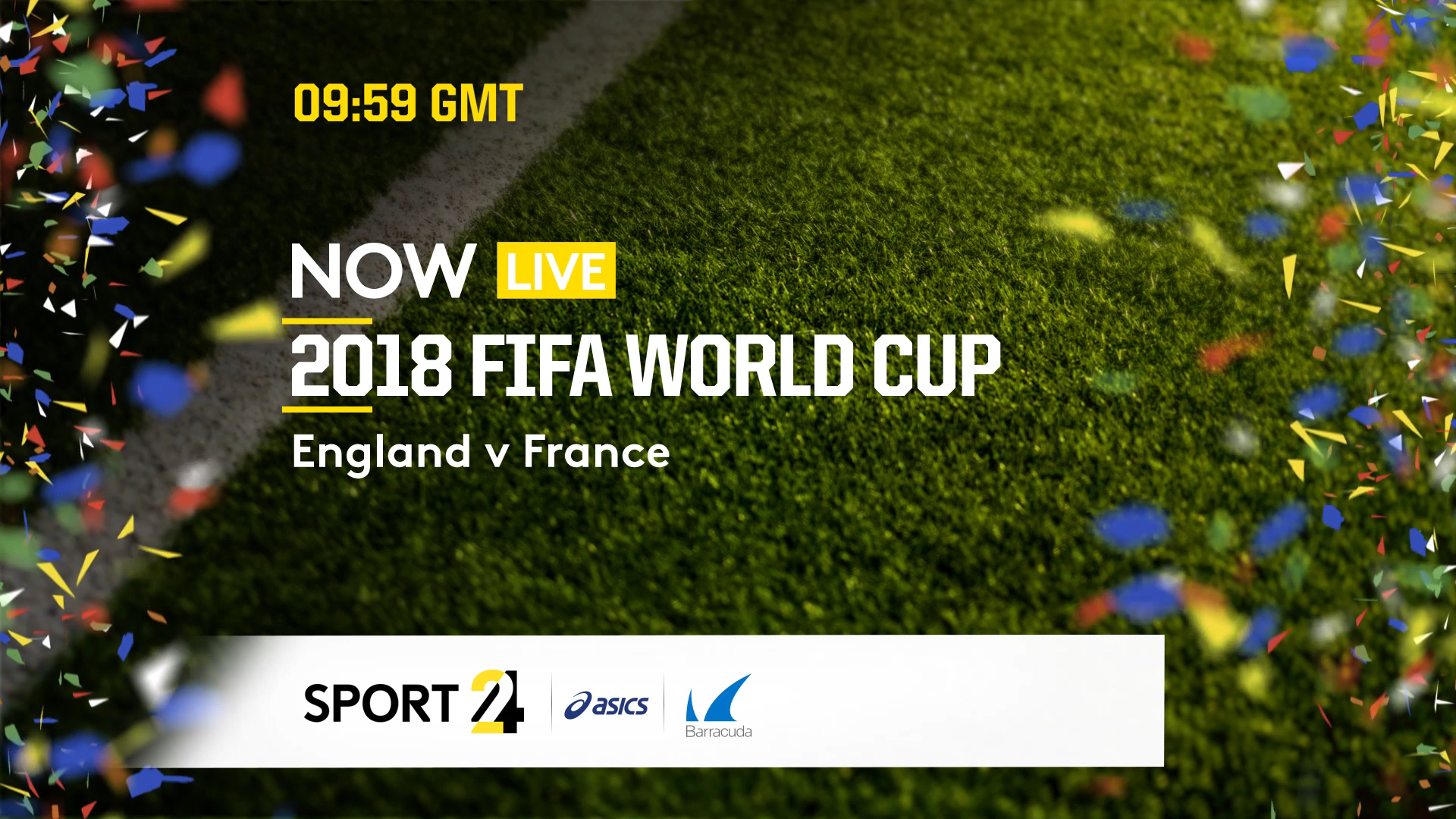