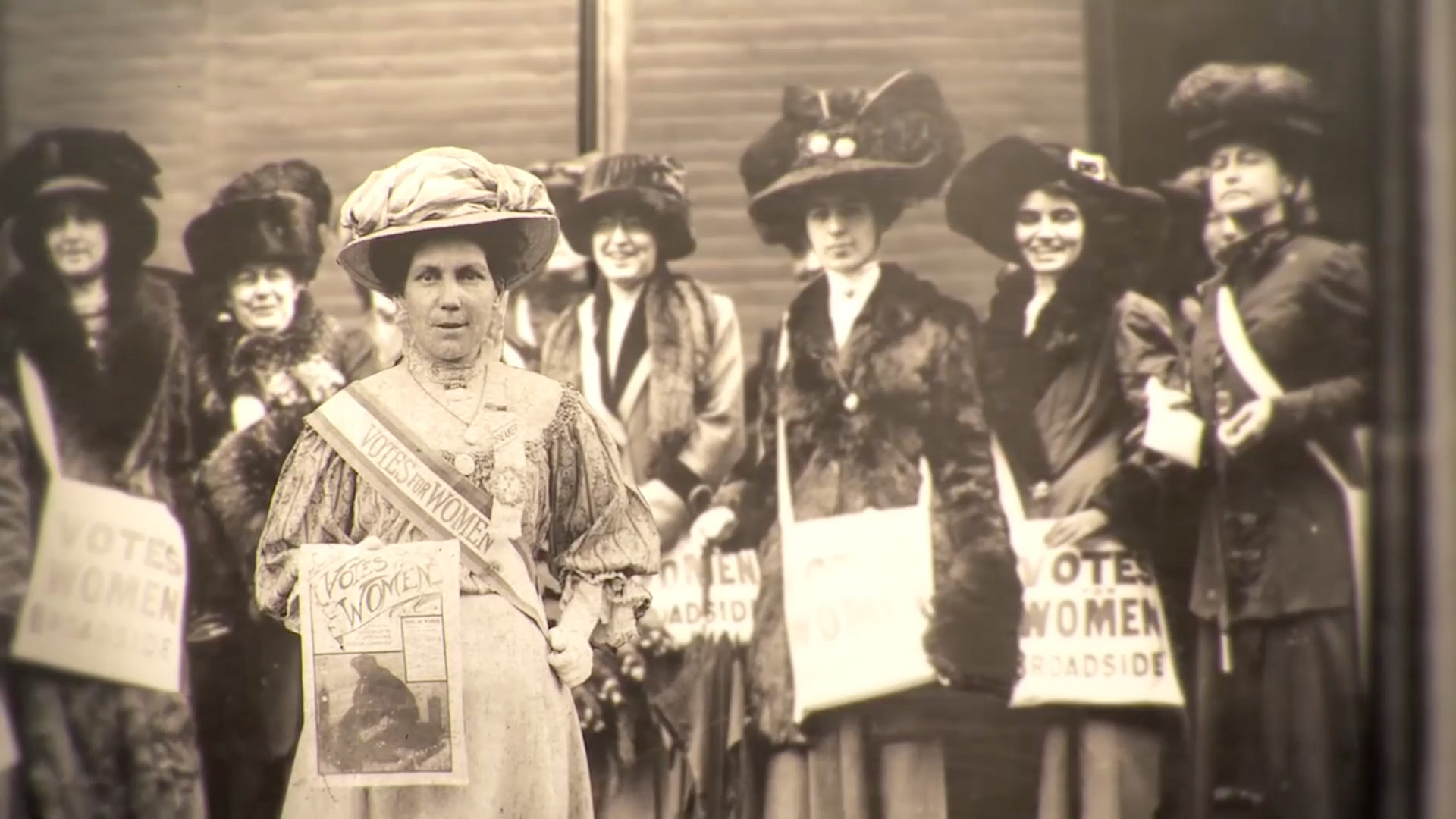 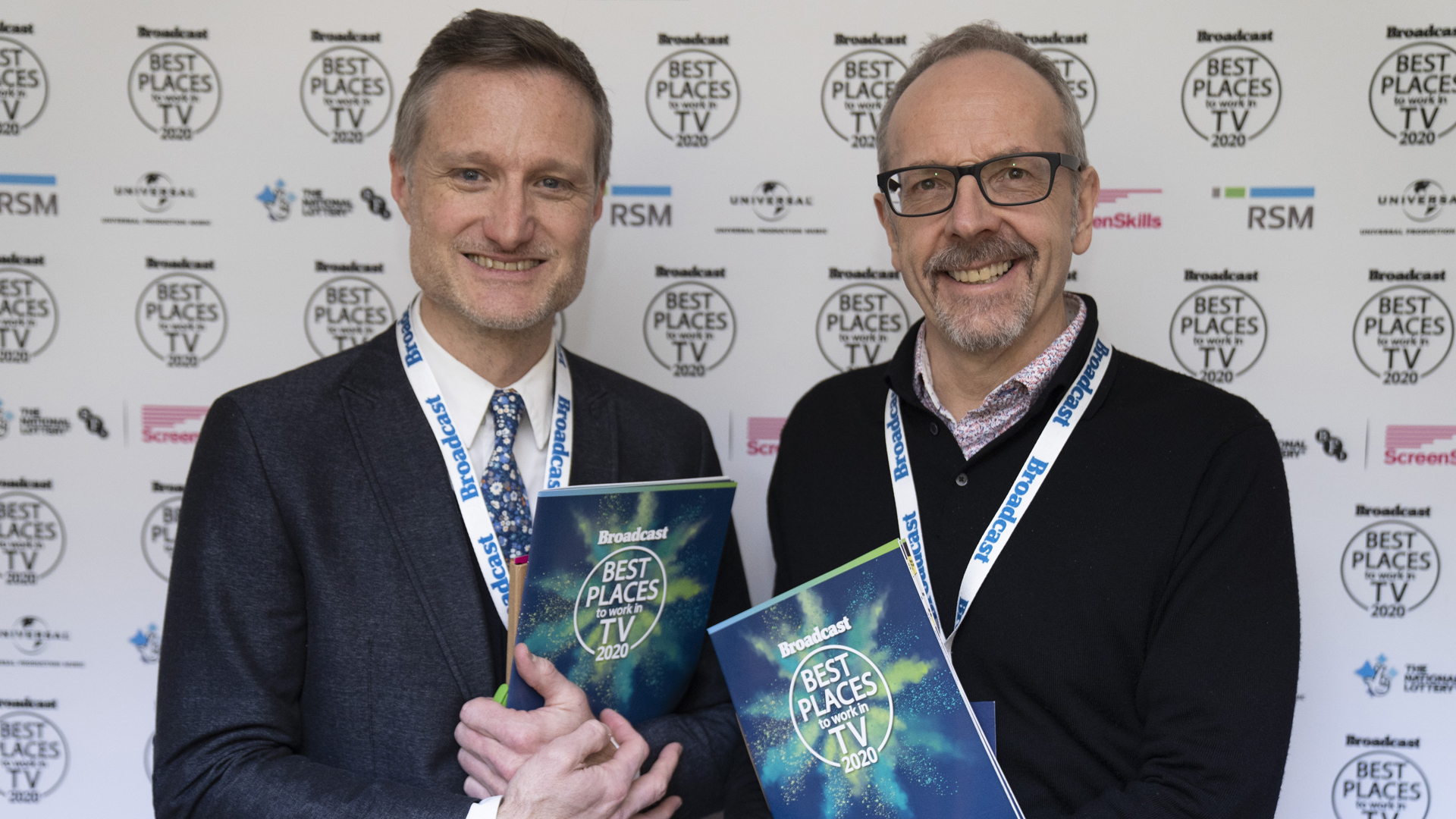 Under the Skin of Supervet Read more... 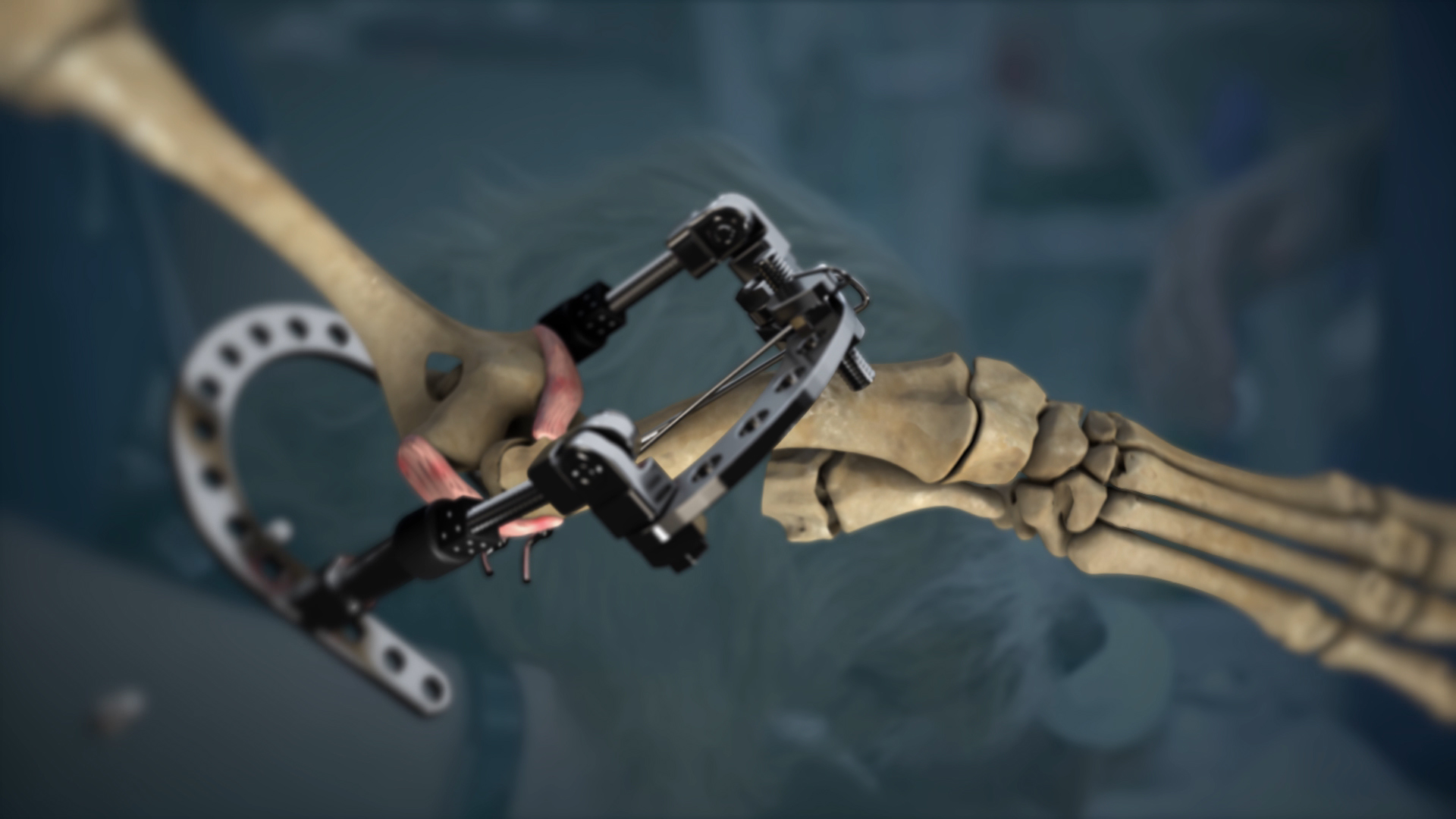 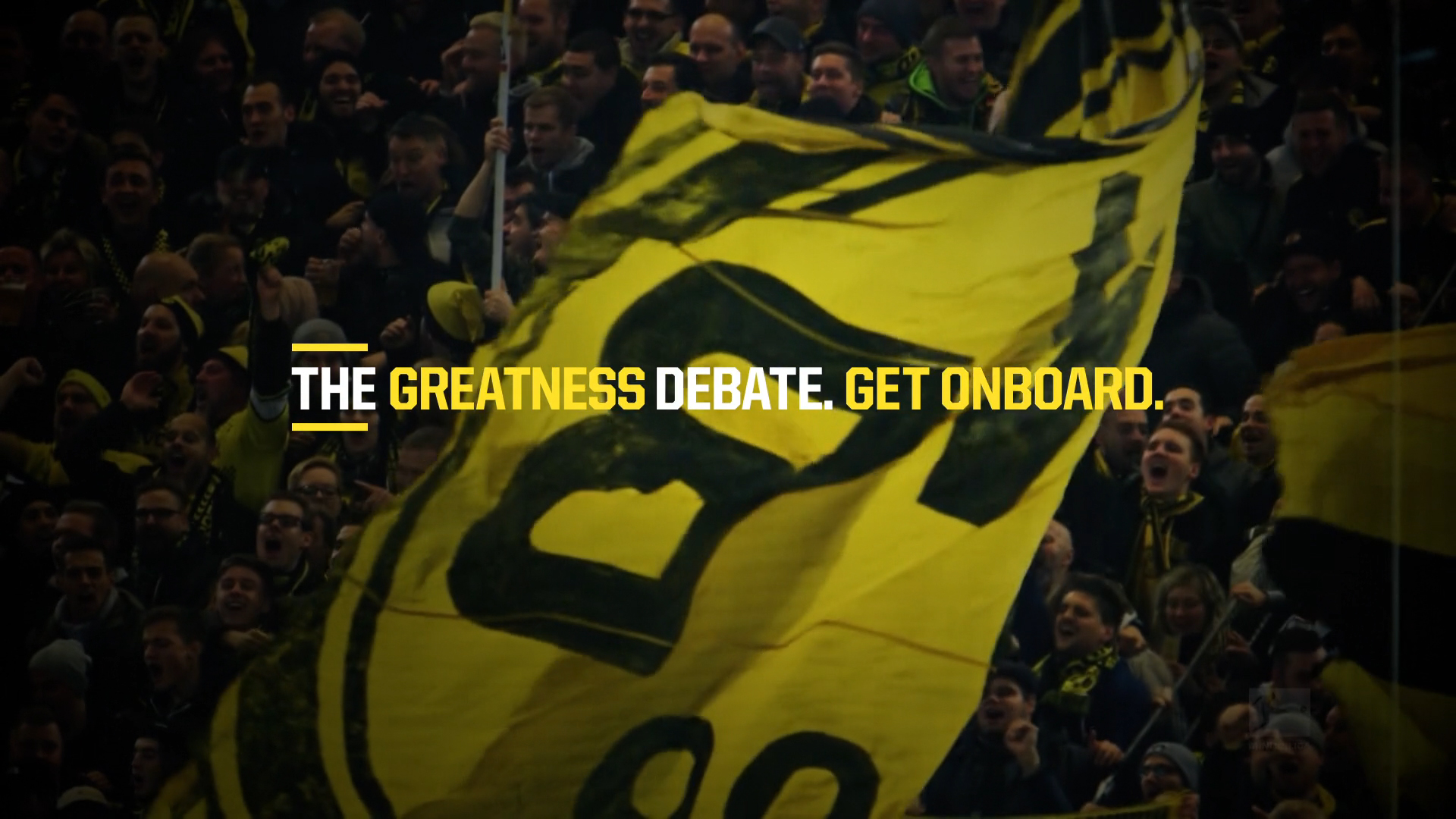 We recently worked with AJKTV and The British Forces Foundation to create over four minutes of graphics that will open and close a fund raising promotional video.

The concept was based on bringing to life the comedy / tragedy masks that feature in the BFF logo. To do this we filmed two comedy actors and used face tracking software to turn their performances into the animations.

The British Forces Foundation exists to boost the morale of British servicemen and women – principally on operations but all over the world – primarily through top quality entertainment with big name stars.

The full videos will be launched later in the year.

“We really enjoyed working with you to realise our ideas into something tangible and above all ‘different’.  Great job thank you.”

“Having worked with Jump on various projects, I had no hesitation in recommending them to my client, The British Forces Foundation.  I knew Jump would understand our brief and deliver high quality animation that would knock the socks off our audience.  From start to finish Jump where great to work with, transforming our paper brief into a clever and witty animation.”