The aim of the title sequence and graphics package was to capture the energy and excitement of the competition and inside the Lee Valley VeloPark. The backdrop of live dance music courtesy of the Ministry of Sound adds to the atmosphere within the velodrome.

The race and on-screen graphics feature a wide variety of elements, alongside the usual lower third straps; leaderboards, lap counter, clock and race stings. Graphics also had to be designed to contain real-time data collected on the athletes by Dimension Data.

Heart rate, speed and RPM of the athletes are all being measured during the event and will be showcased on screen.

“Aurora worked with Jump on our recent production of Six Day London track cycling. In what was a complex production in terms of numbers of parties involved from all across the globe, delivery timescales and budget, Jump were amazing partners. They were diligent, fantastically creative and great fun. Nothing was too much trouble, they were extremely flexible and did not bat an eyelid when asked for changes right throughout the event itself. The team were exemplary partners and we would not hesitate in recommending the team to anyone.” 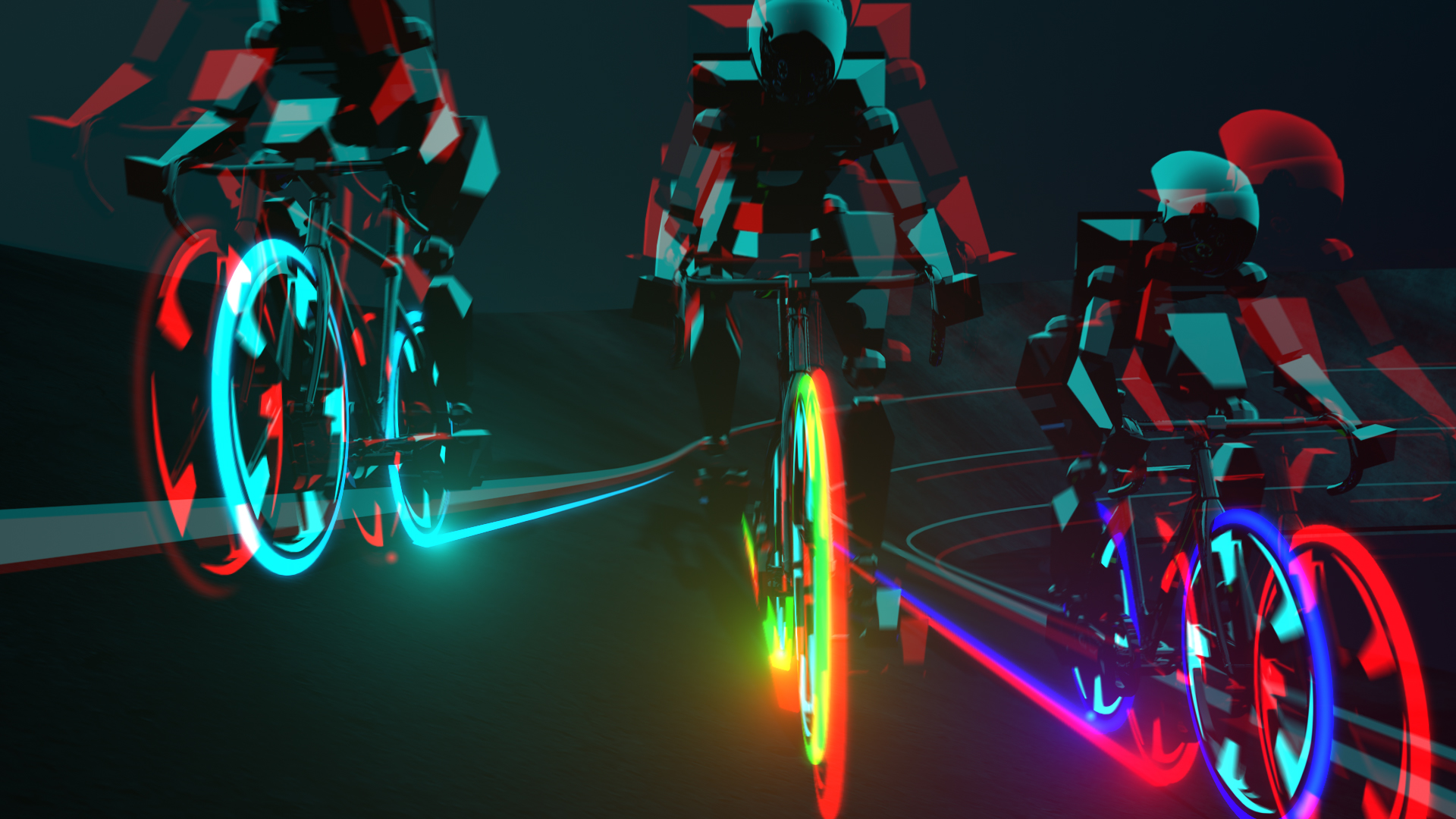 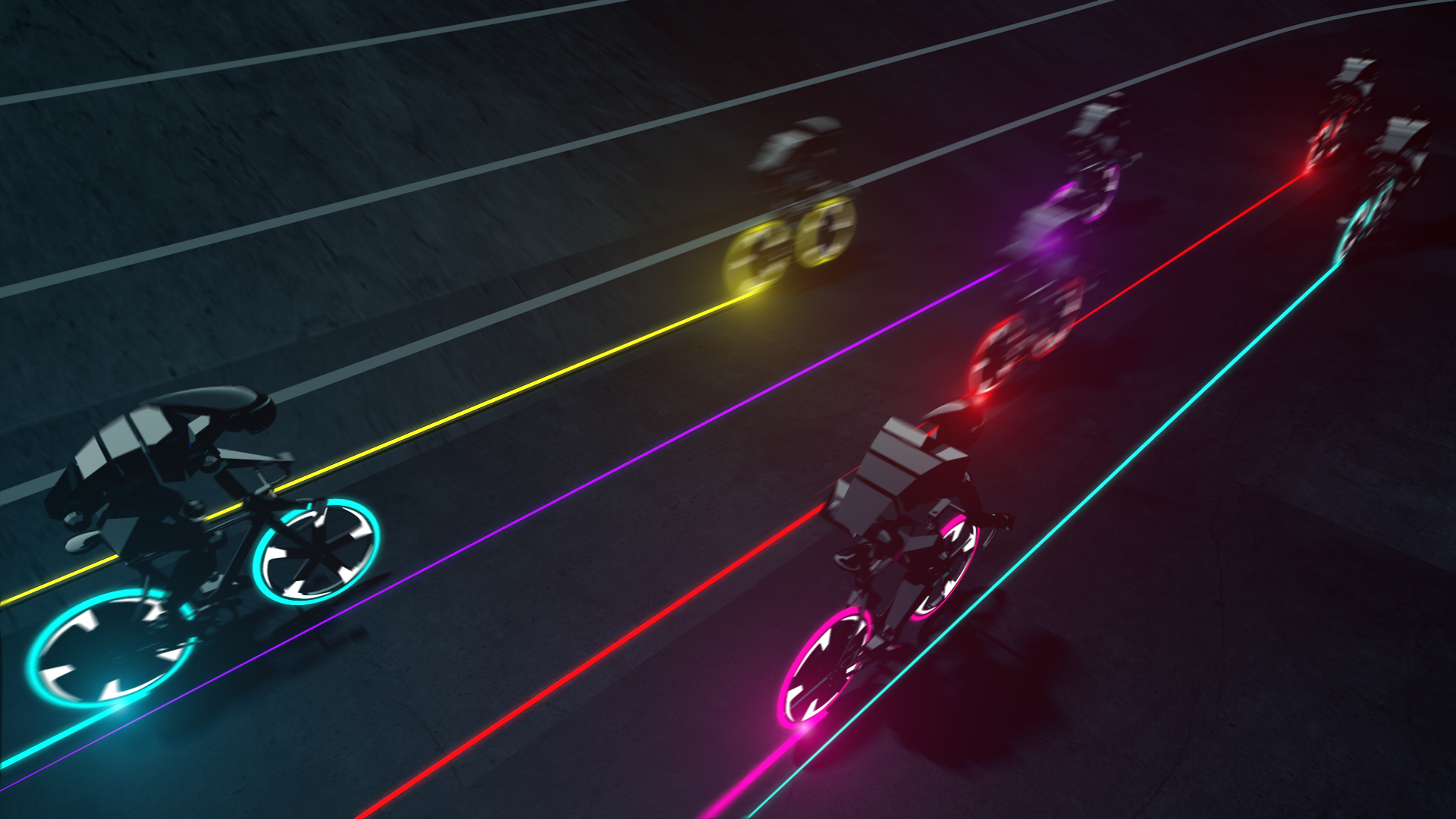 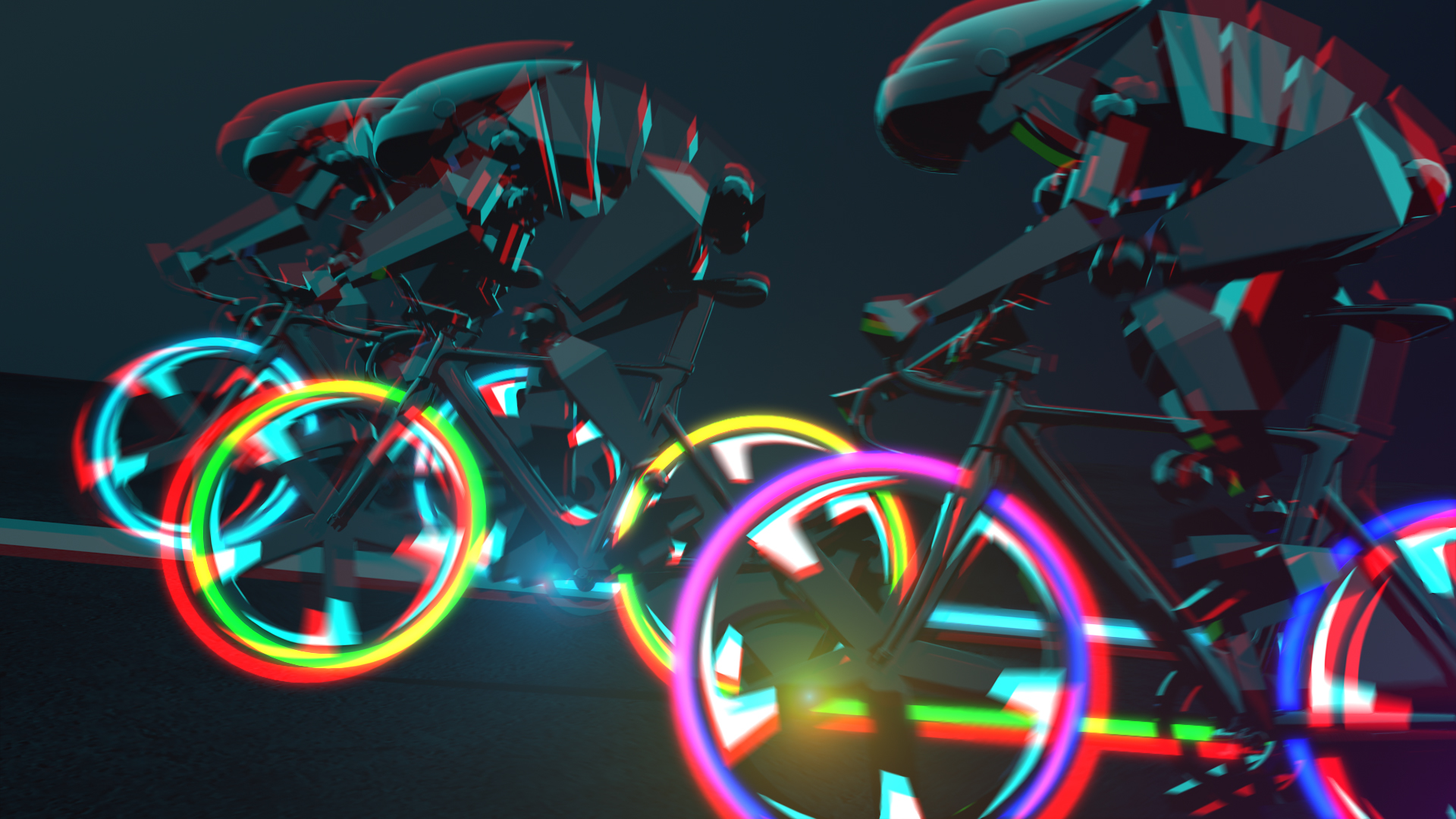