Brain Surgeons: Between Life And Death

Blast! Films approached us with a wonderful brief for their latest documentary, Brain Surgeons: Between Life And Death.

They wanted help to explain the inner workings of the human brain and how they make us who we are. We were given MRI scans of the featured patients and tasked with making them beautiful, elegant and not too sciency.

Using bespoke software to decode the complex MRIs, we created drifting, beautiful journeys into the depths of the brain. The sequences reveal tumours, the routes the surgeons took to reach them and the parts of the brain which if damaged, would fundamentally change the life of the patient.

The video compilation reel below shows all the graphics we created for the two episodes. There are clips before and after the graphics to give context and show how we transitioned in to the sequences.

To create the graphics we were supplied with an MRI scan from the patient, there is an example in the images below. We wanted a bespoke hand written font, so we tested out everyone’s actual handwriting. Jump’s Head Creative Richard Norley came up trumps and we got him to write out all the phrases we needed for the sequences and scanned them in. 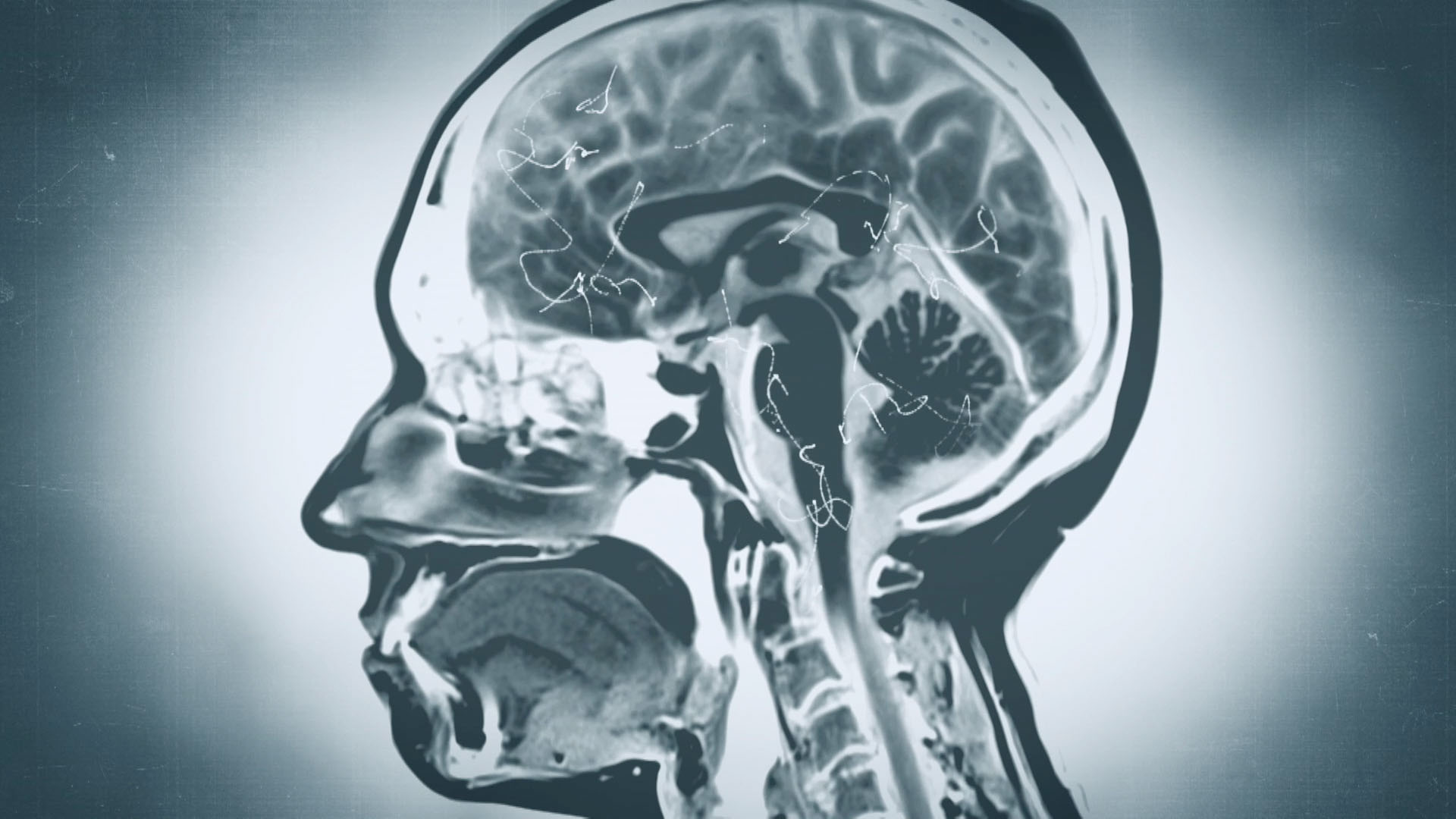 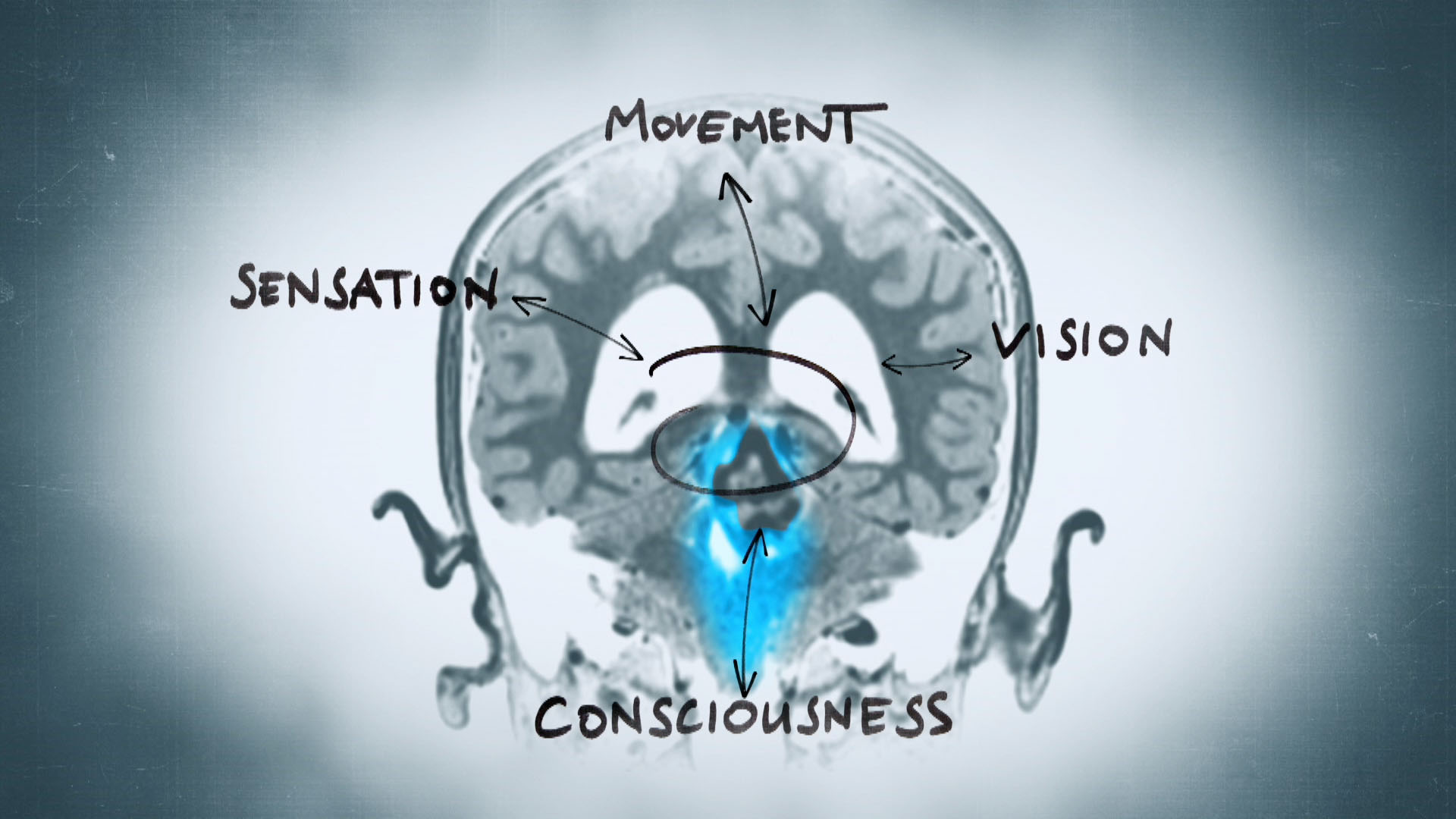 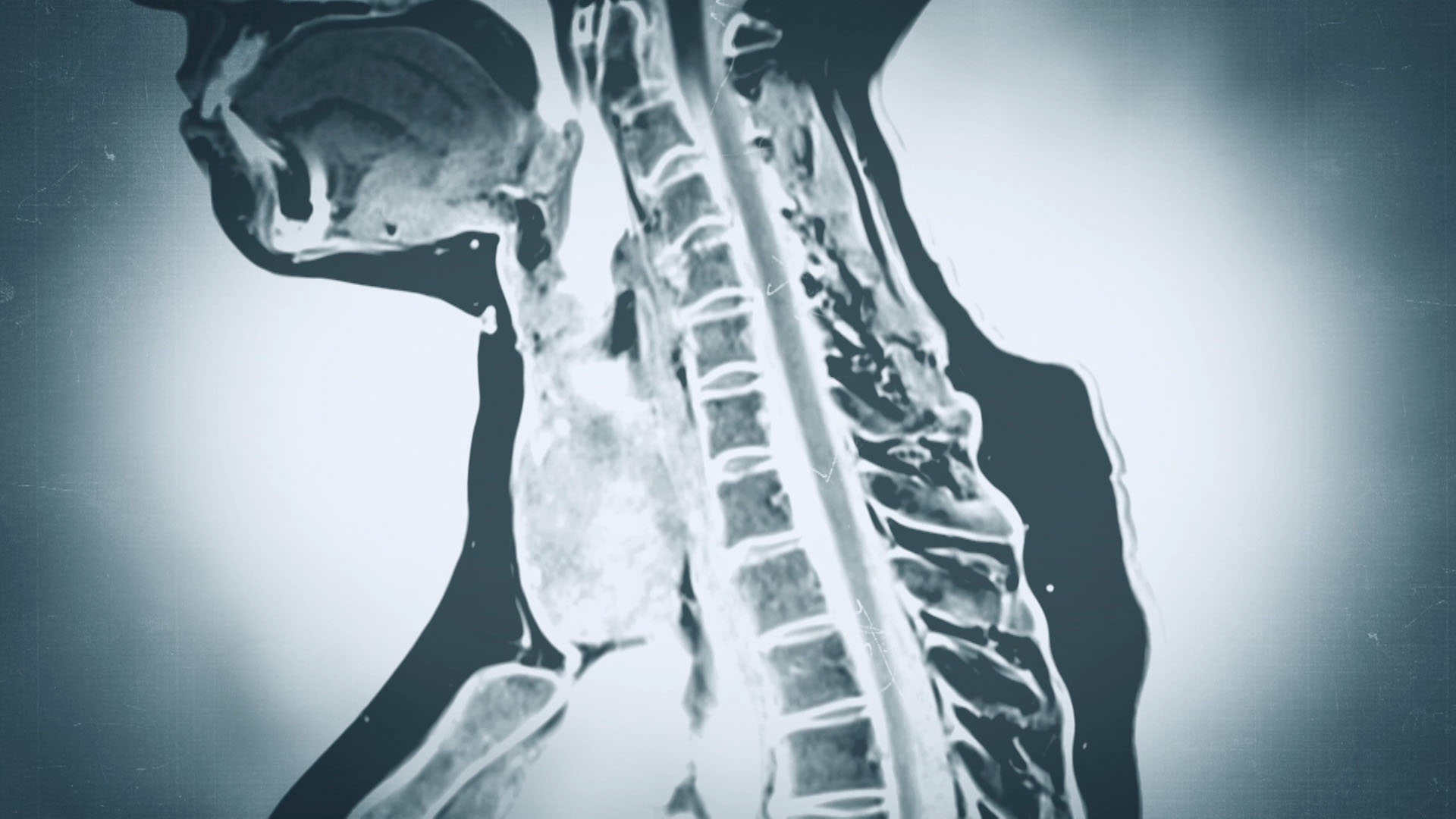 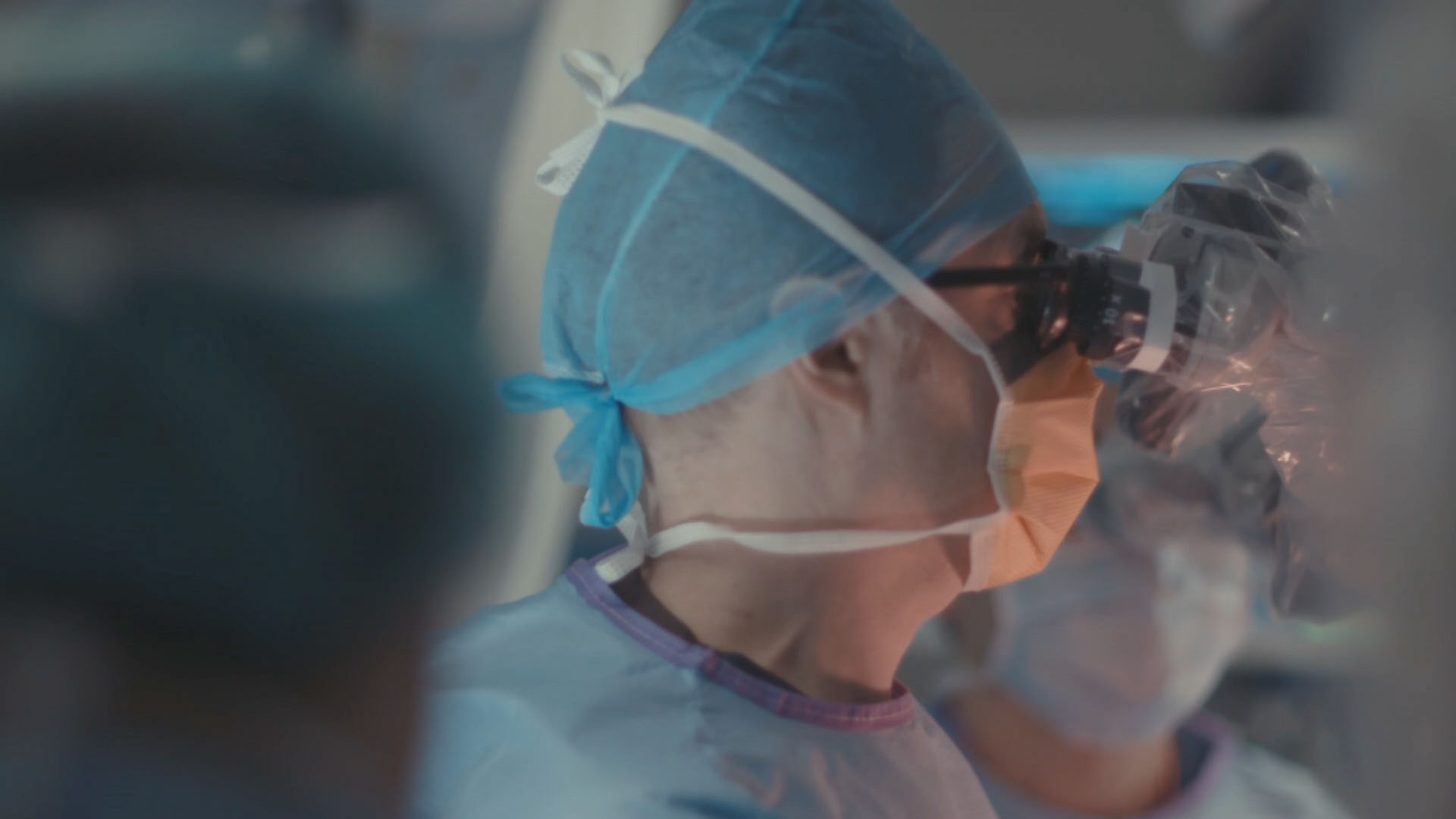 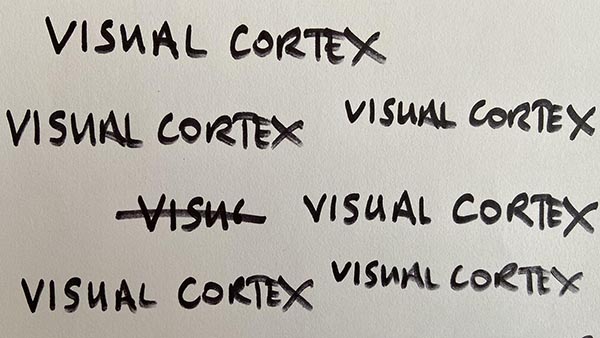 The images below show some early concept visuals before we headed down a slightly different path.

You can watch the Brain Surgeons episodes on Channel 4’s website here.

Another medical project we have worked on for Blast! Films is C4’s The Supervet. You can read more about that here. 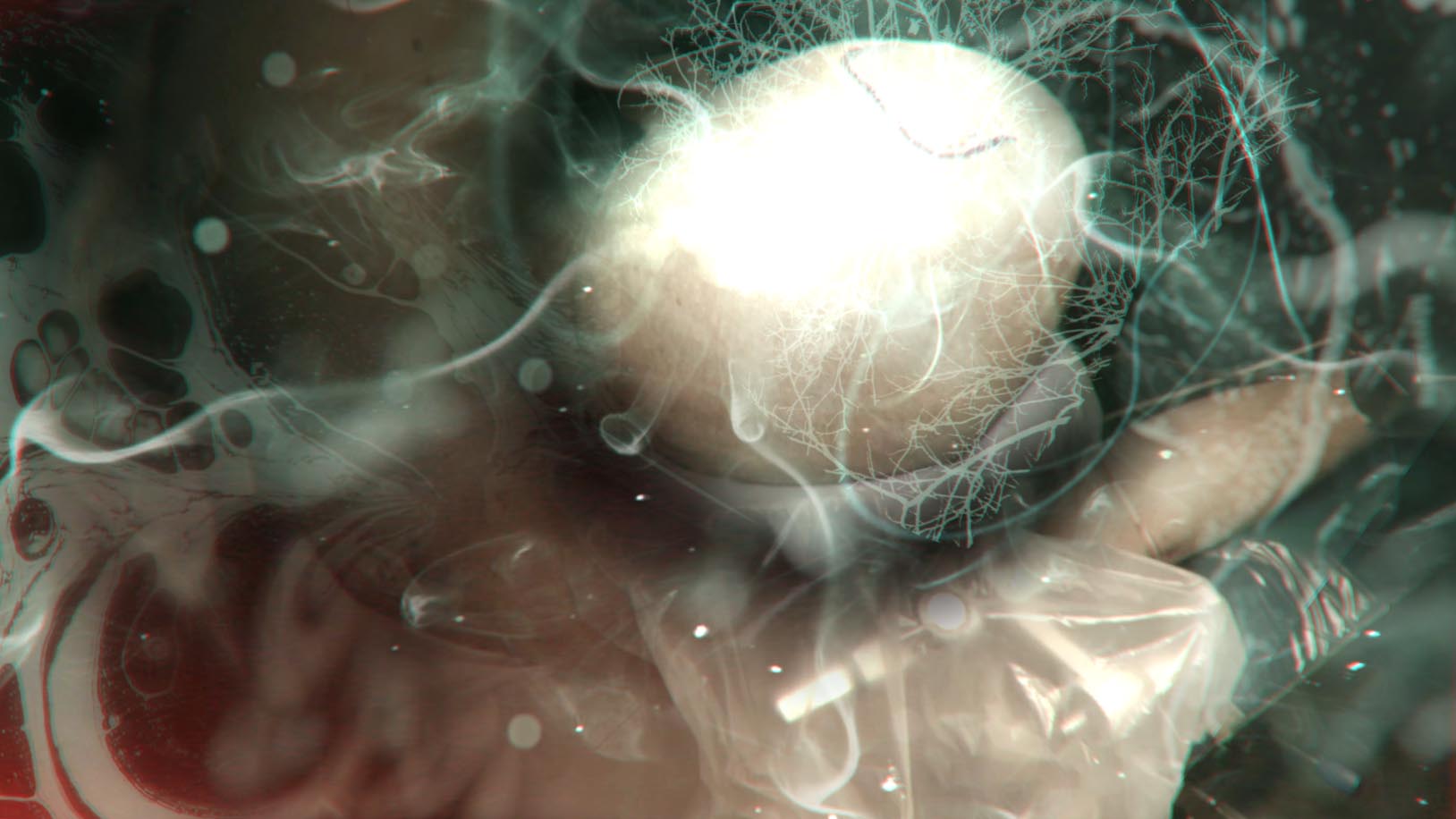 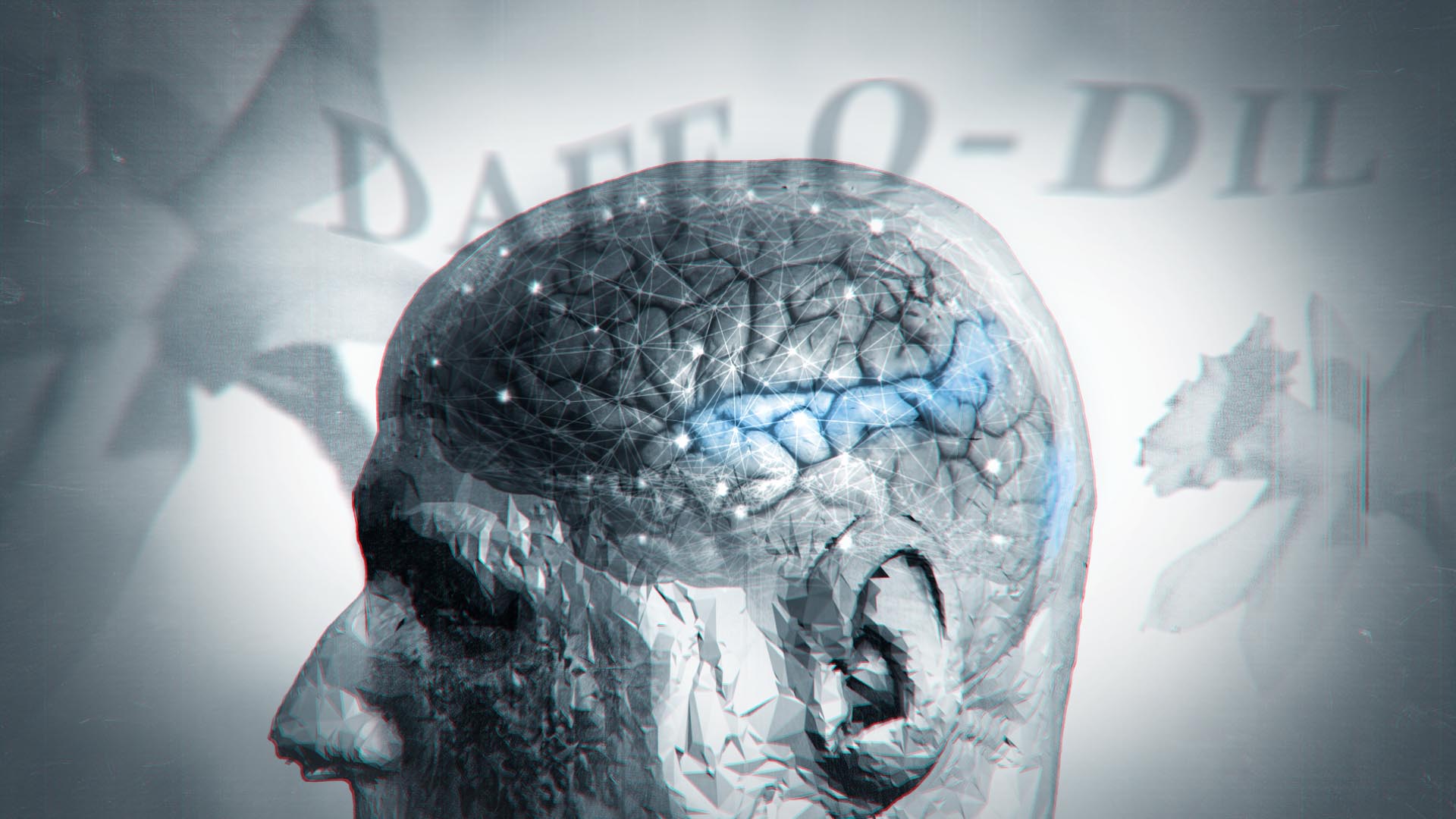 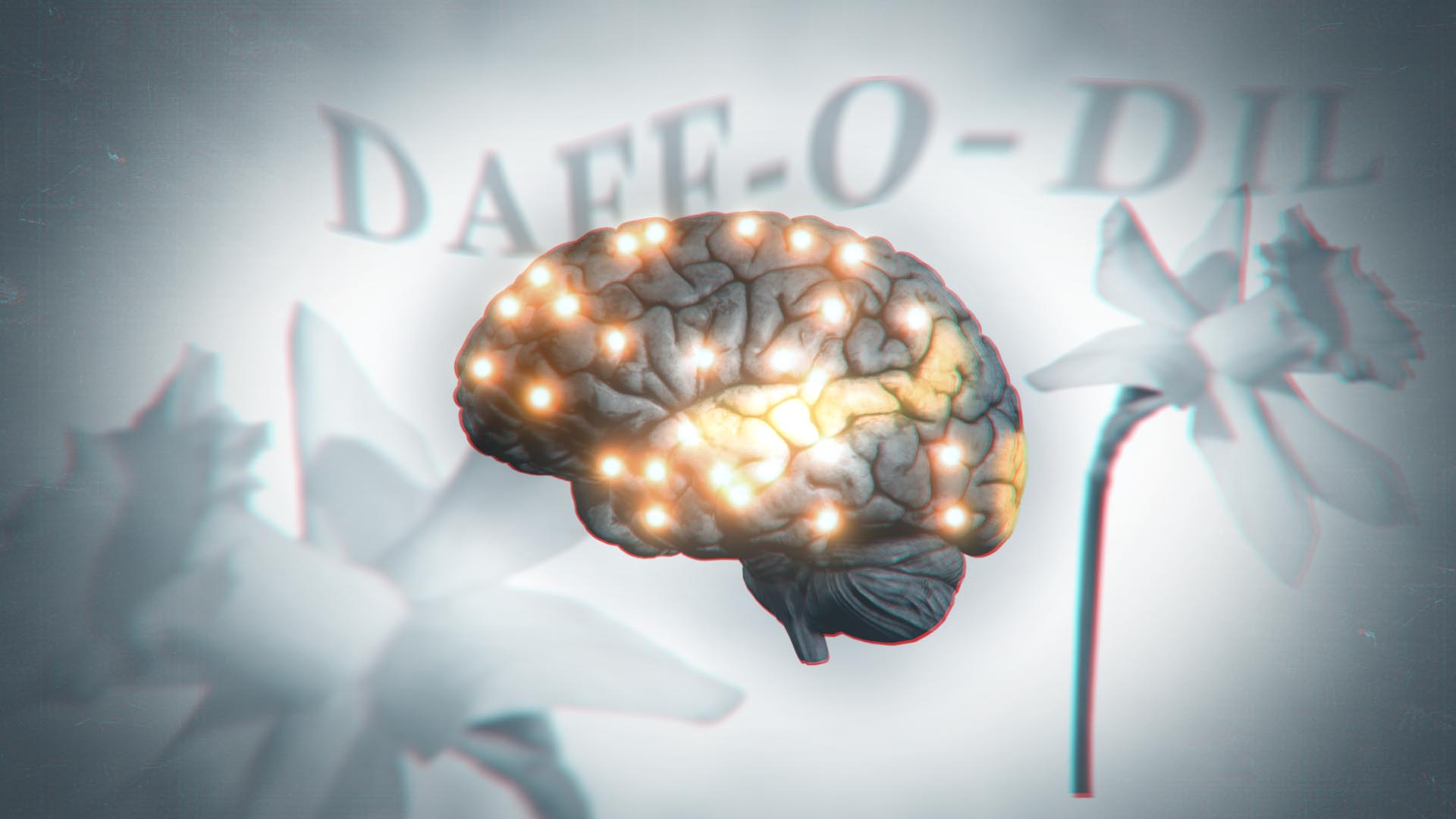 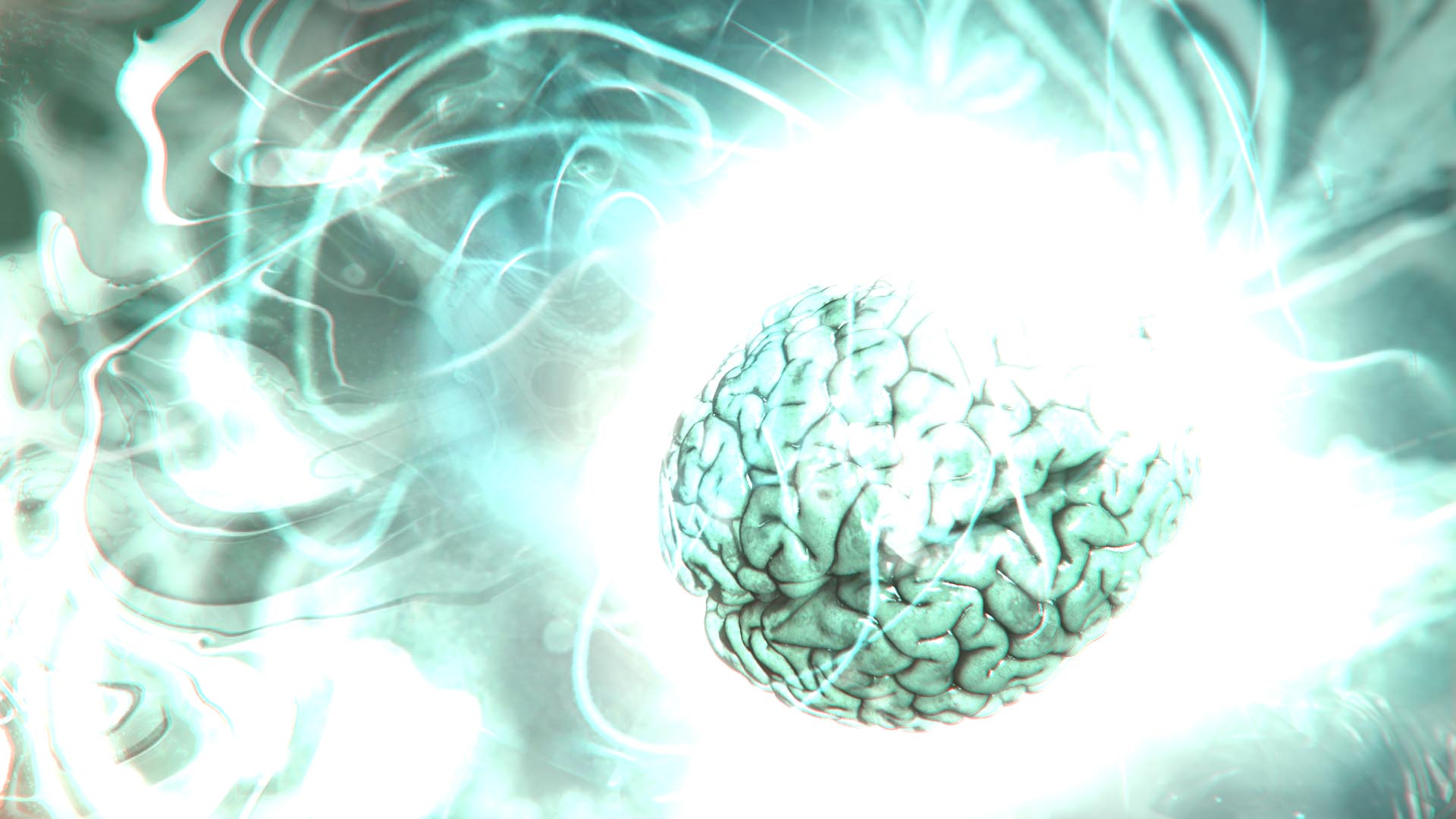