Bridge of Lies launched on BBC One on 14th March and is broadcast on weekday afternoons. The show promises high drama and high stakes that keeps the contestants on their toes and their eyes on the prize. They risk losing it all with each step they take.

Teams of contestants compete for cash by crossing a bridge made up of computer generated stepping stones across the studio floor. Each step reveals a different answer. The players must try to get from one side to the other by only stepping on the truths, or risk falling off the bridge and out of the game.

“We are delighted with how all of the graphics turned out for Bridge of Lies. The gameplay graphics are a really important part of this show so getting them right was vital. Jump’s experience, hard work and creativity nailed it. Tom and the Jump team have been a pleasure to work with. There was great communication throughout the project and they responded to feedback really quickly.”

“Our clients were looking for us to design a logo, title sequence and a full gameplay kit. Stylistically they wanted something dramatic with a sense of jeopardy – they didn’t want anything too light and playful.

We discussed industrial textures and liked the idea of a warehouse / escape-room feel. Also we felt it should have a darker, sophisticated colour palette, making it feel more prime-time entertainment than daytime.

All the graphics were modelled and animated in Cinema 4D with additional composition and element creation in After Effects.” 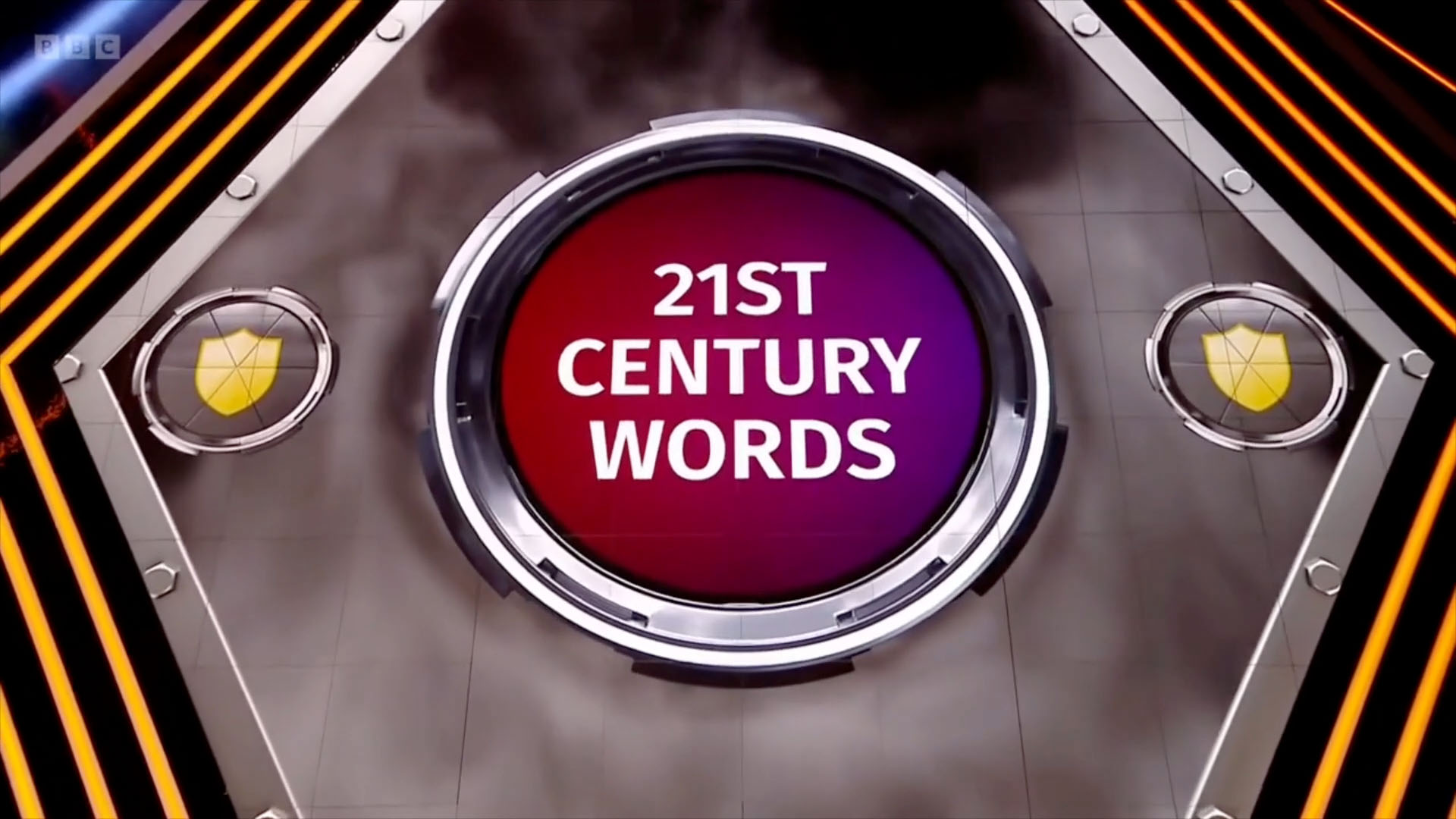 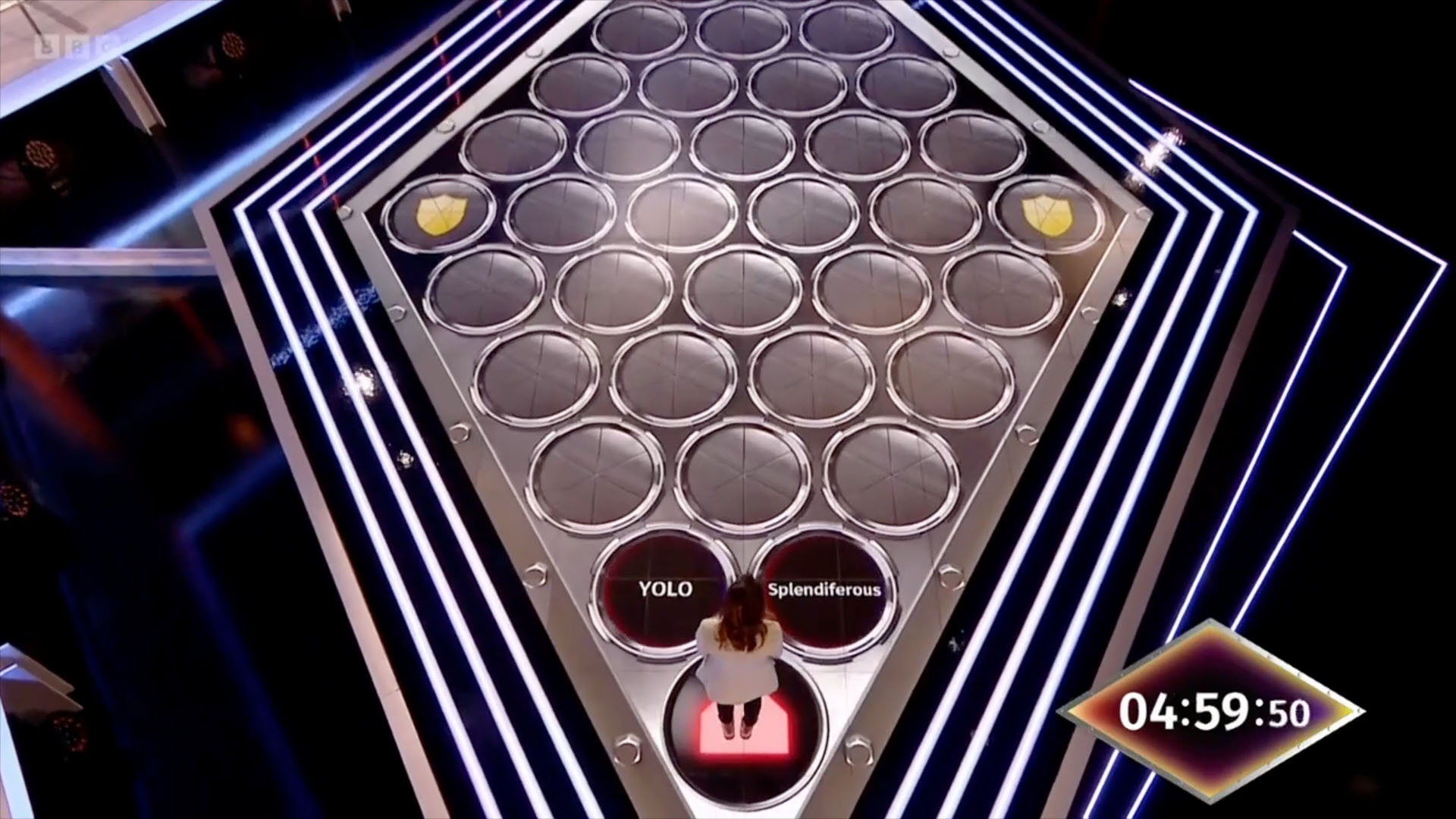 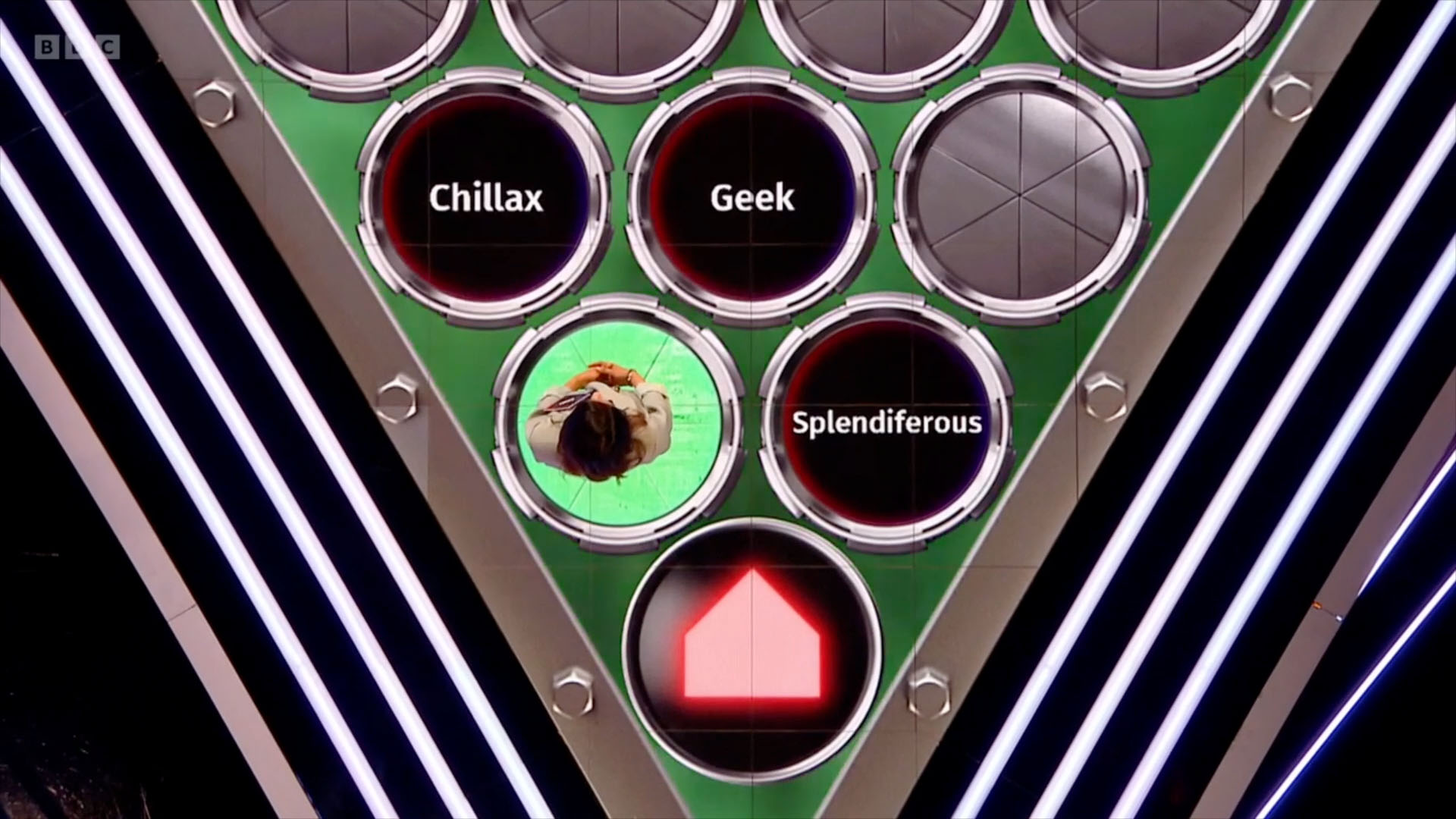 “The game itself, once it’s being played, is irresistible. It’s designed so beautifully that, if a player does well, it looks like a delicate piece of art. And if a player does badly, at least in my experience, you’ll scream yourself hoarse berating their stupidity. This is sleek and gleaming and finely engineered programme-making.” 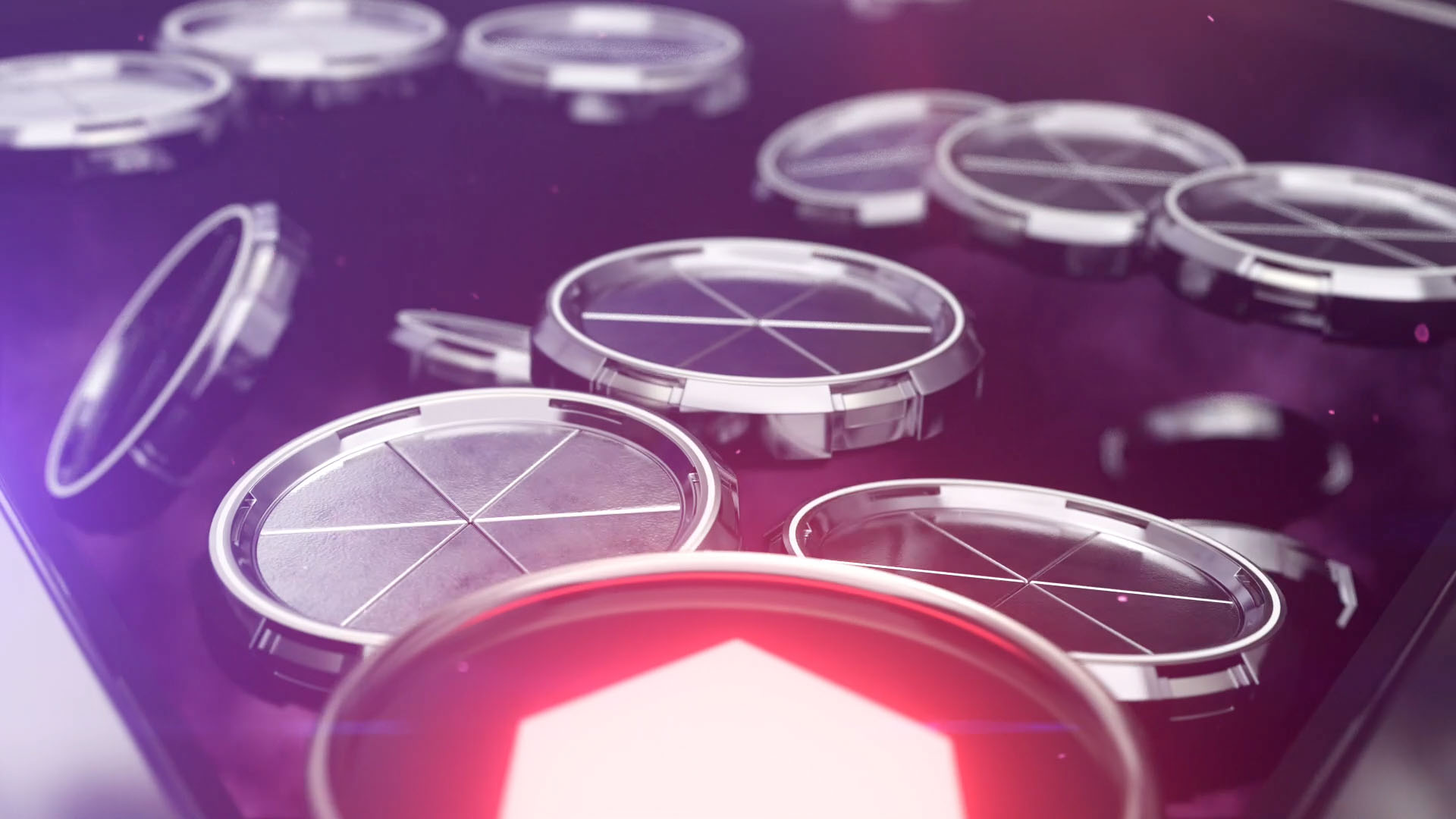 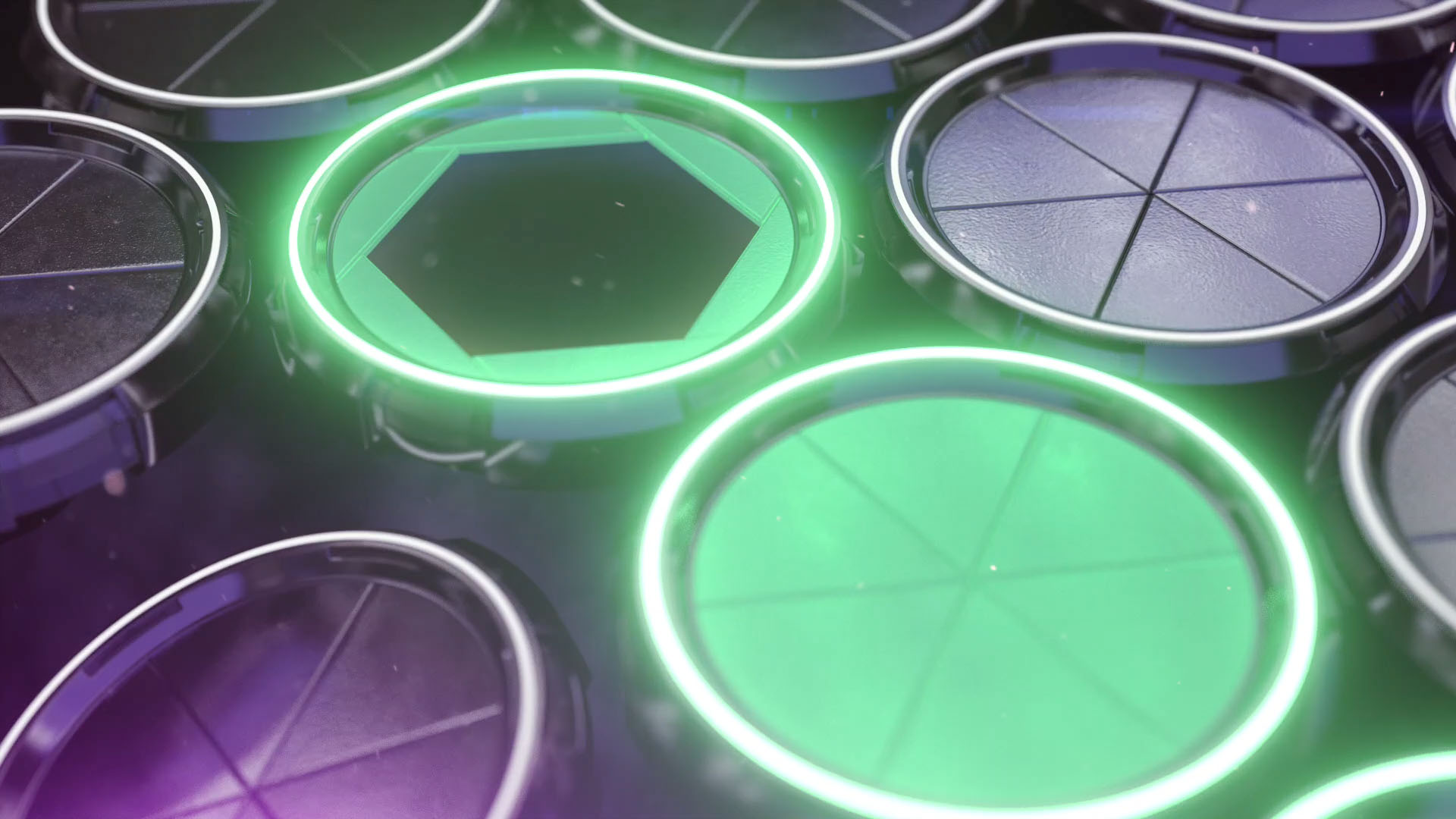 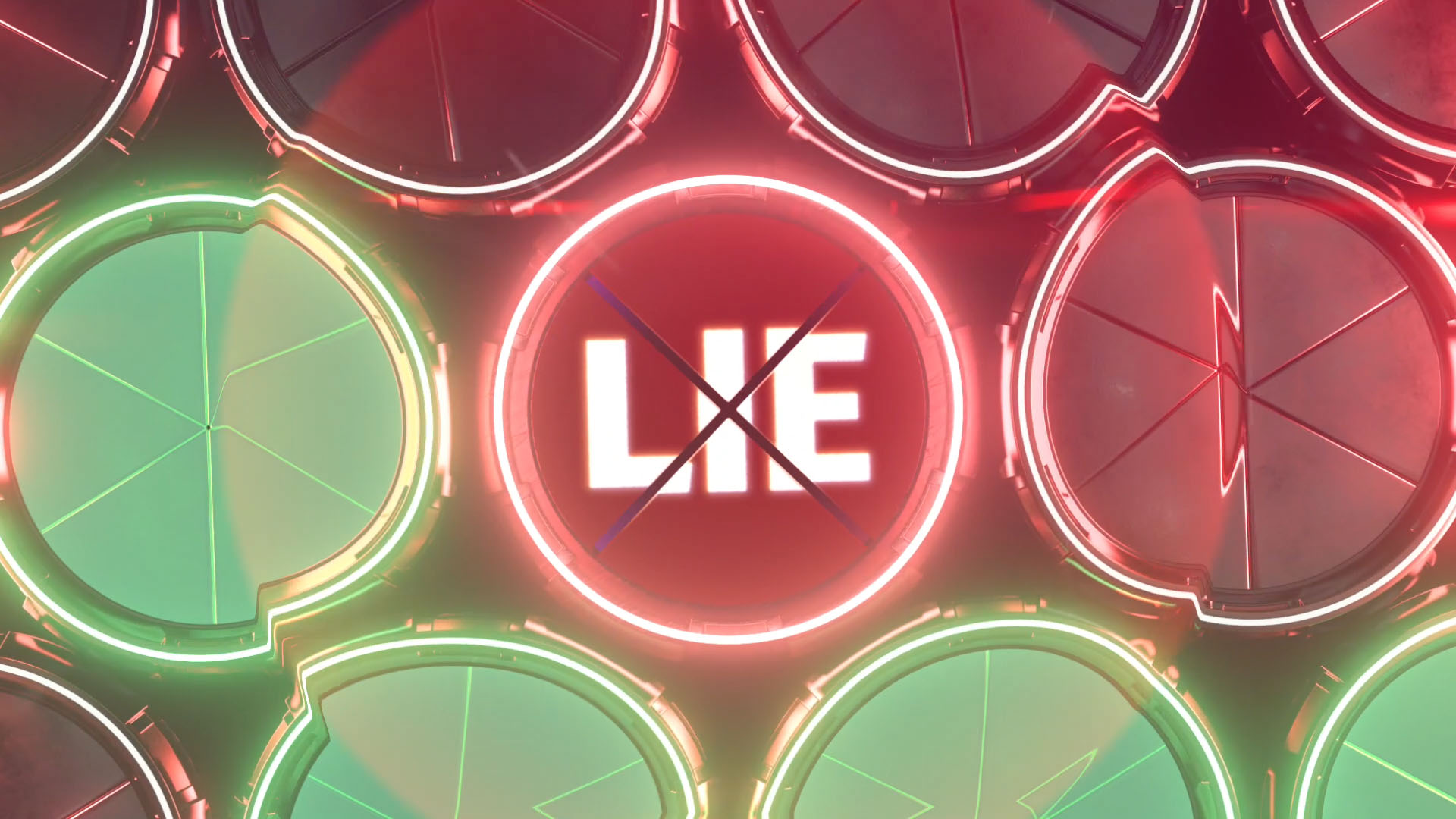 The images below are from the original storyboard.