London 2012 introduced us to ‘The Superhumans’, many of whom are now household names. We’ve selected six of our finest and have hand crafted beautiful expressions of their abilities, personalities and Paralympic glories through authentic Brazilian illustration and painstaking cel animation. Our sequence picks up our athletes from London 2012 and delivers them to Rio 2016 in an explosion of Brazilian energy and colour.

By animating directly on-top of footage from London 2012 we have been able to transport the athletes into a new word whilst retaining the visceral emotion which triggers such vivid memories of the incredible achievements in London.

“For the Rio Paralympic titles, we wanted to focus on the athletes. Lee at Jump originally presented a brilliant concept that would require filming with some of the British Paralympians. We realised that their time is so tight and we would have to look to archive to achieve the idea. At every stage, Jump was able to deal with the many challenges thrown up whilst still staying true to their original concept. They did this with passion, patience, incredible skill and very hard work. The end result was stunning.” 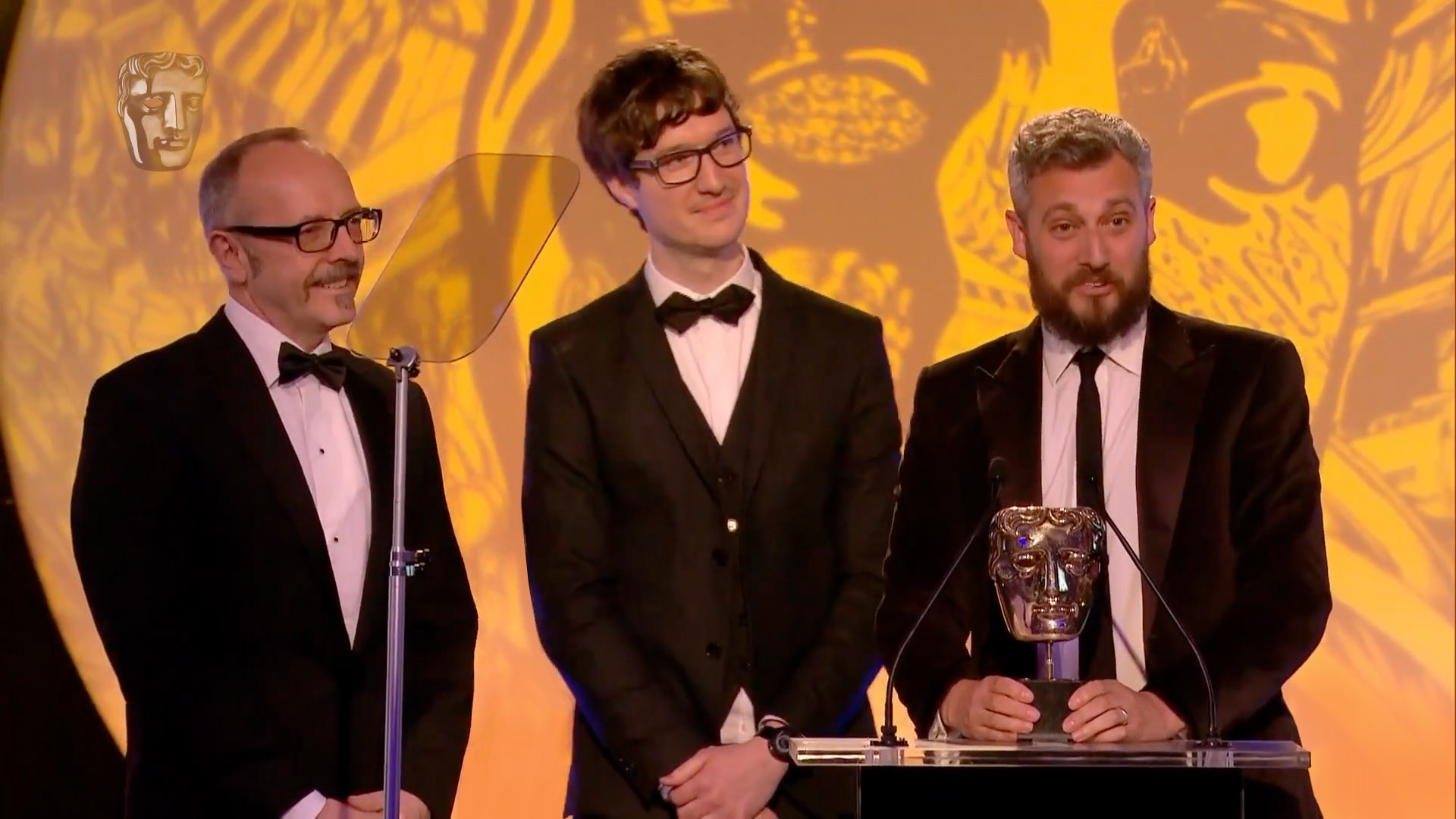 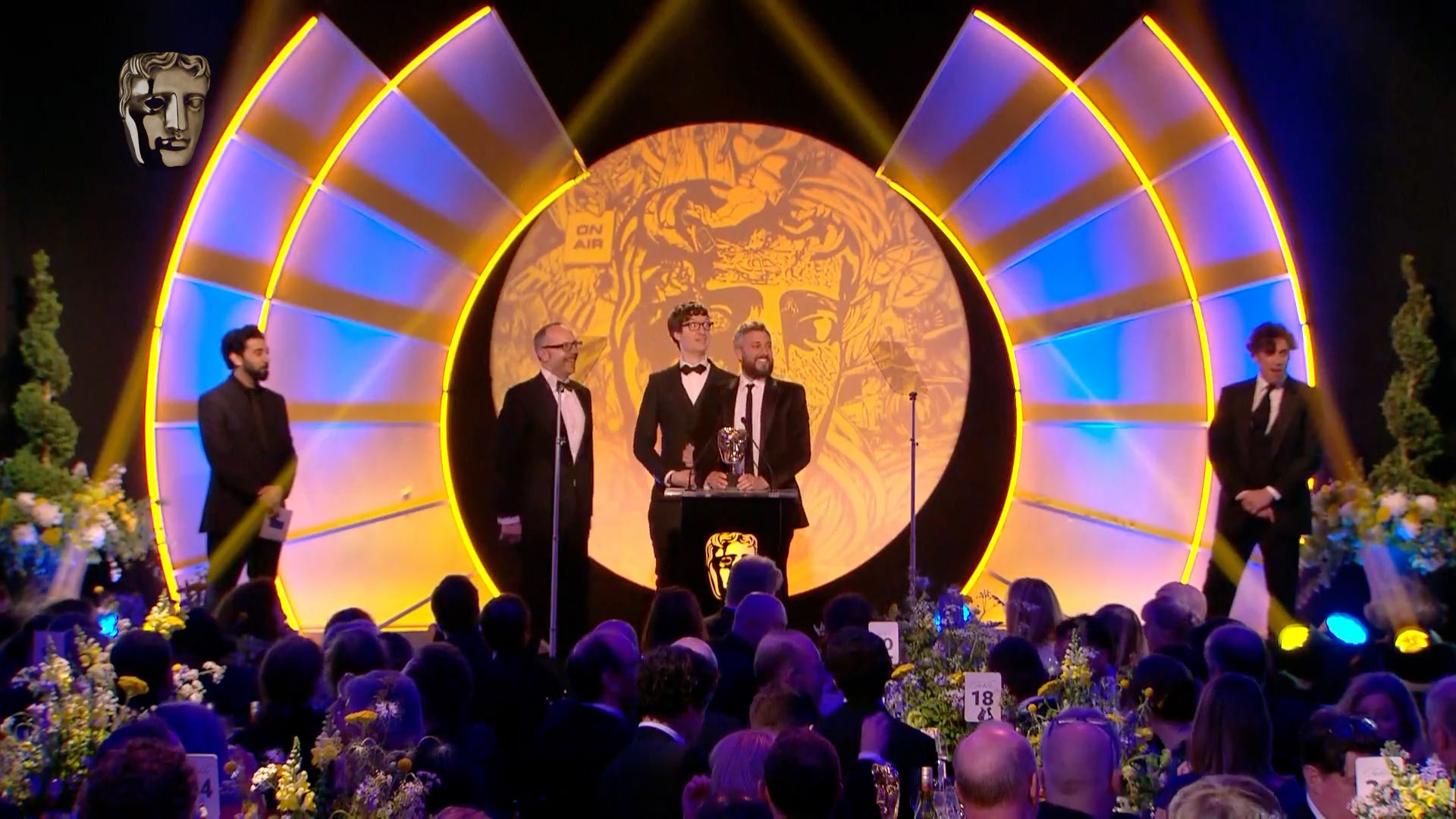 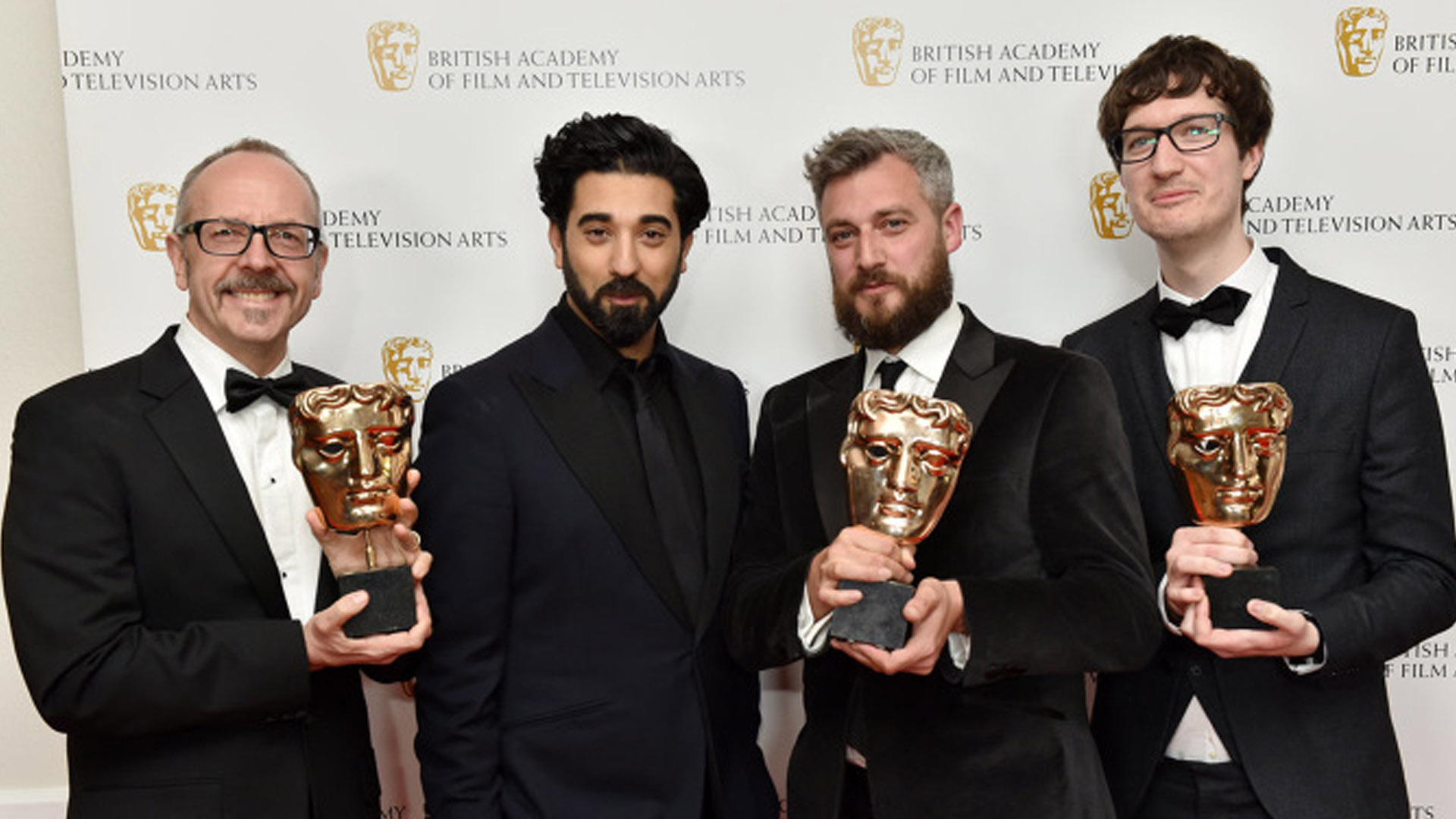 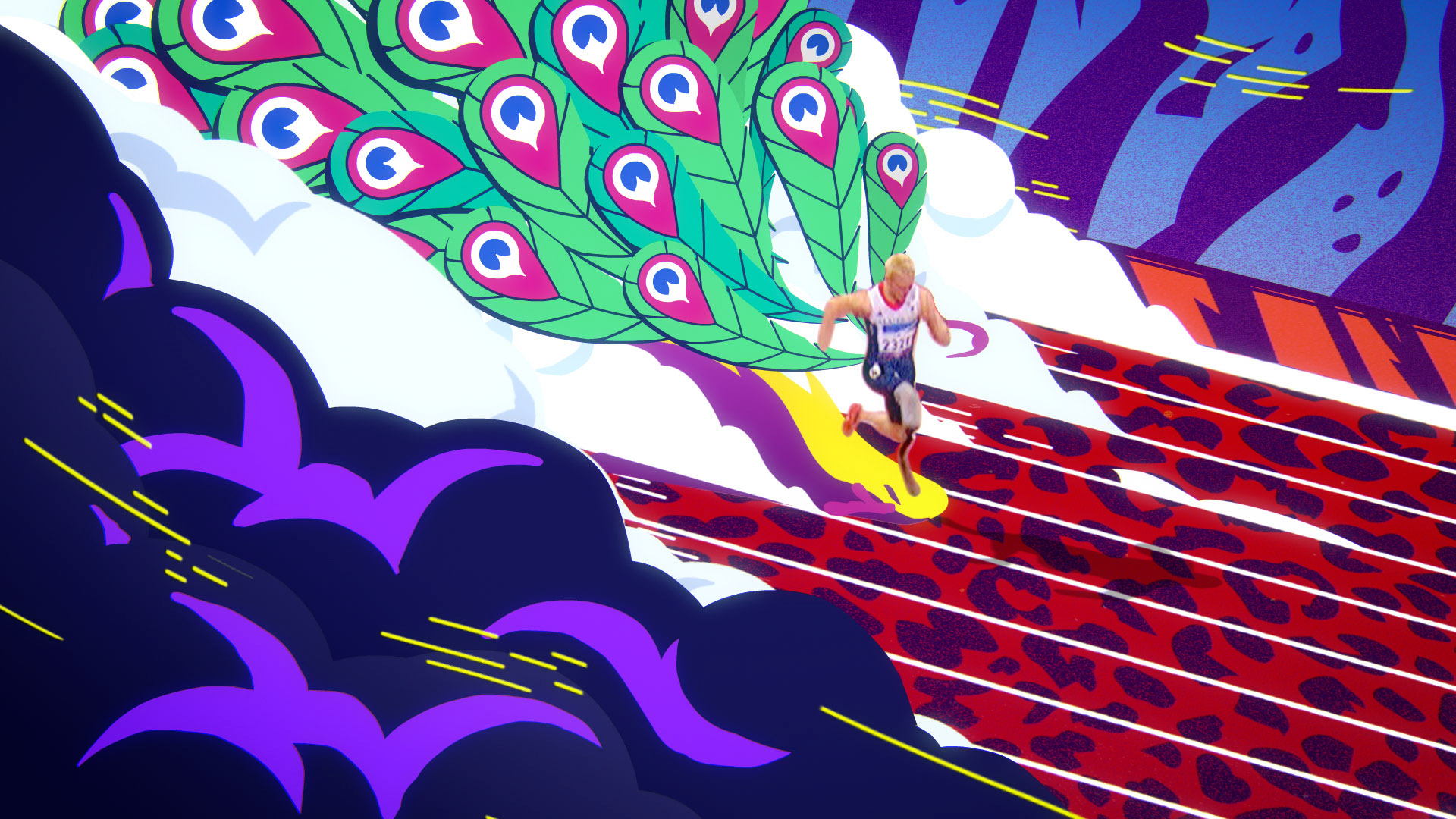 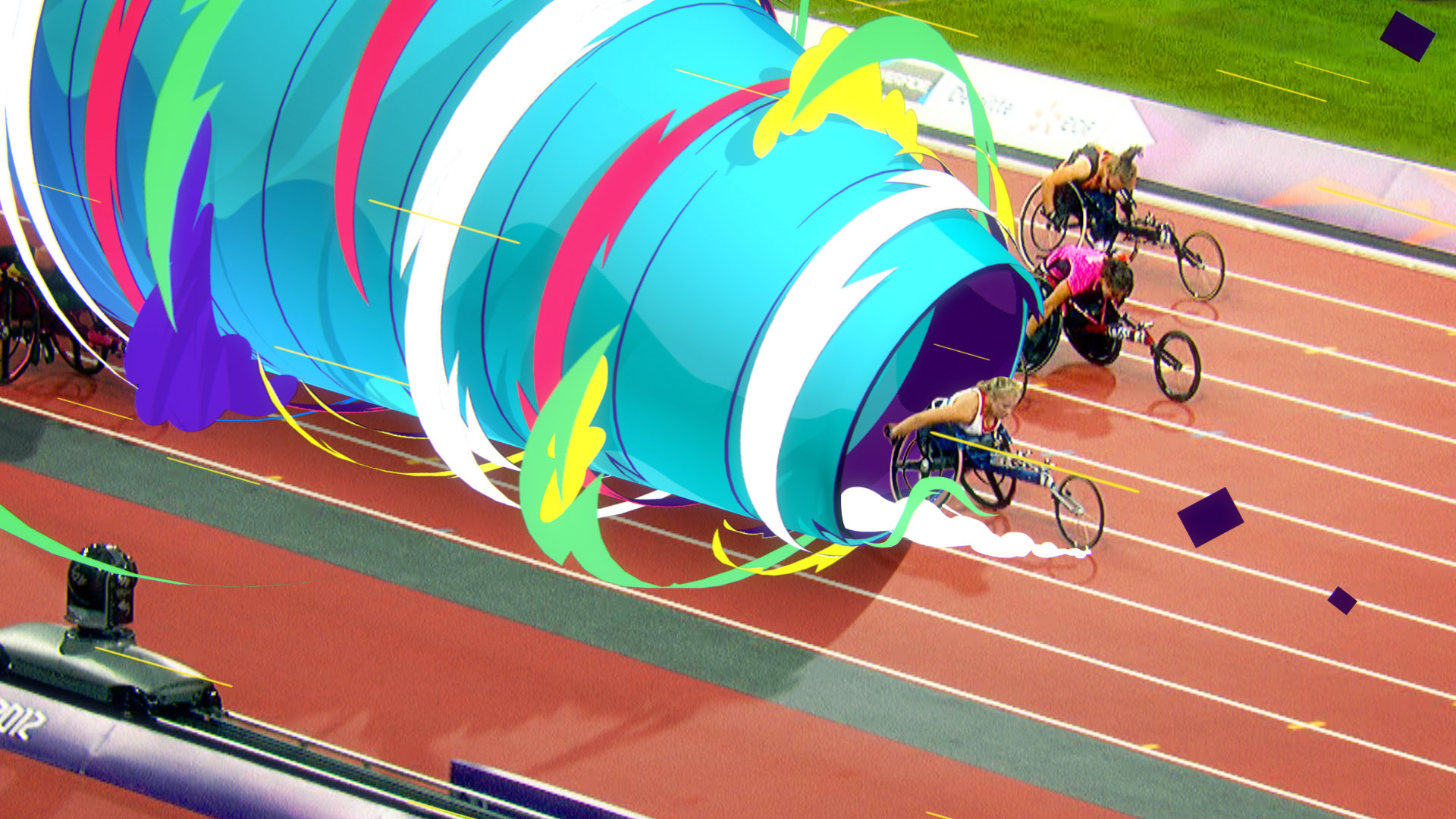 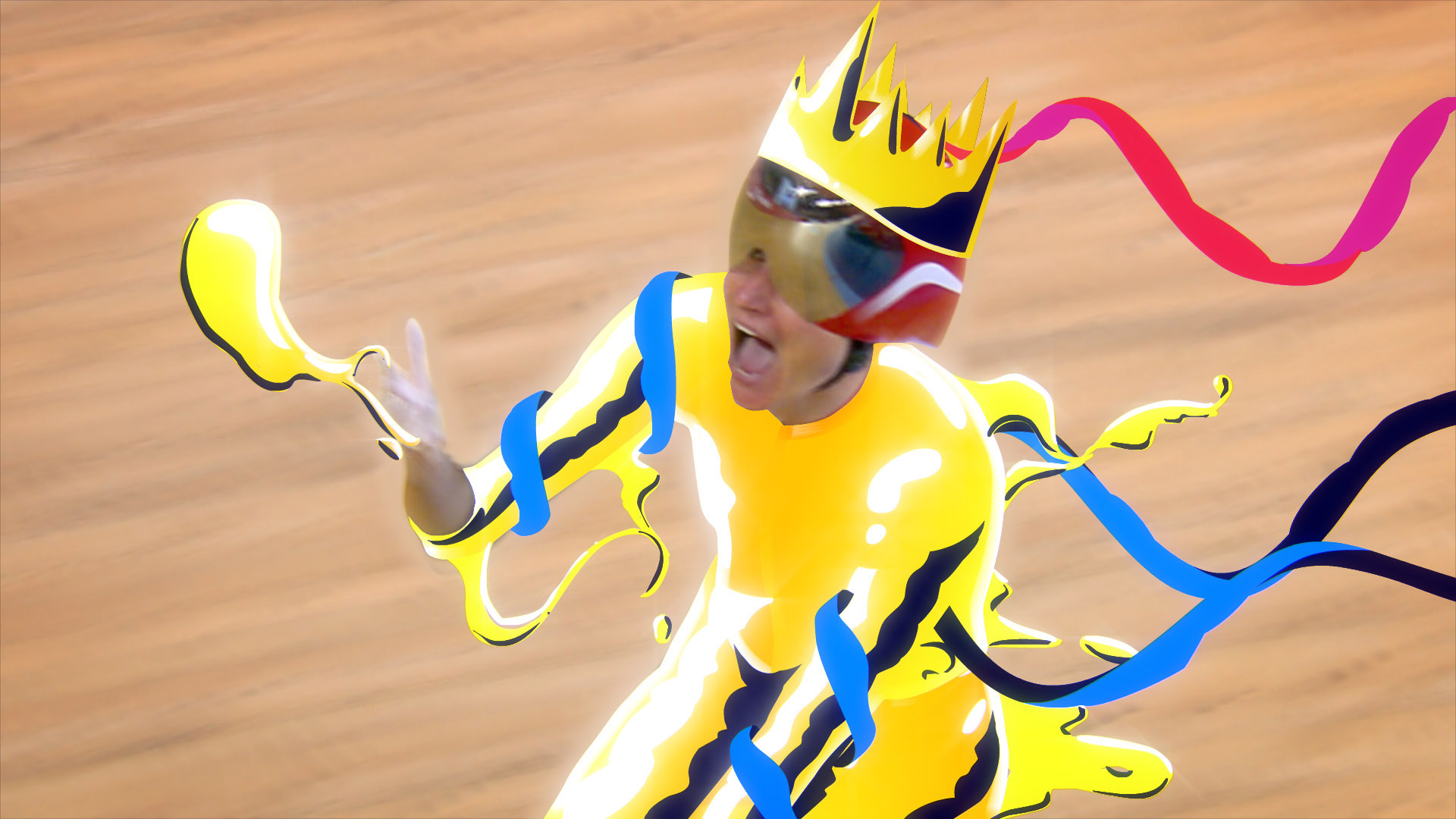 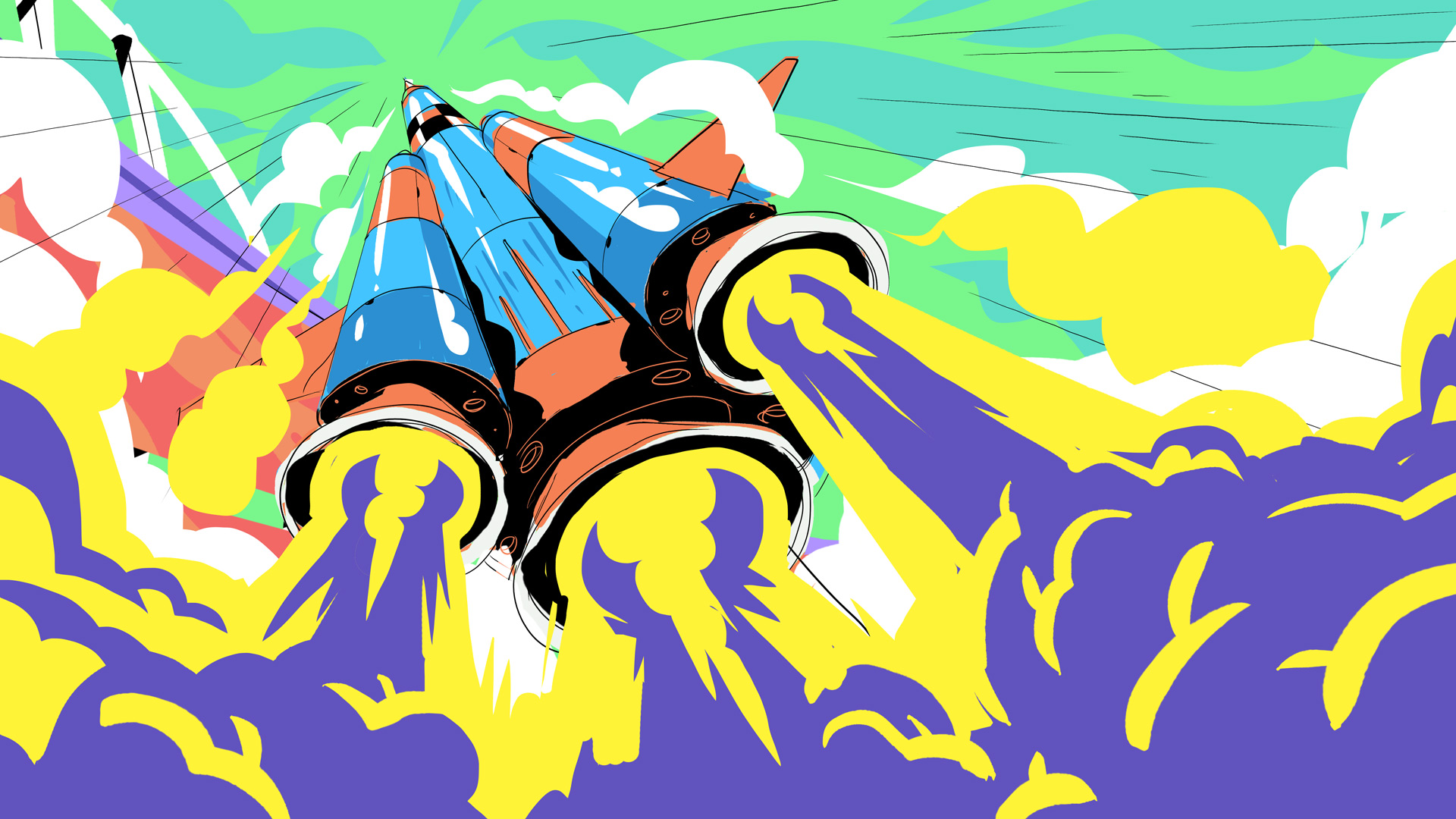 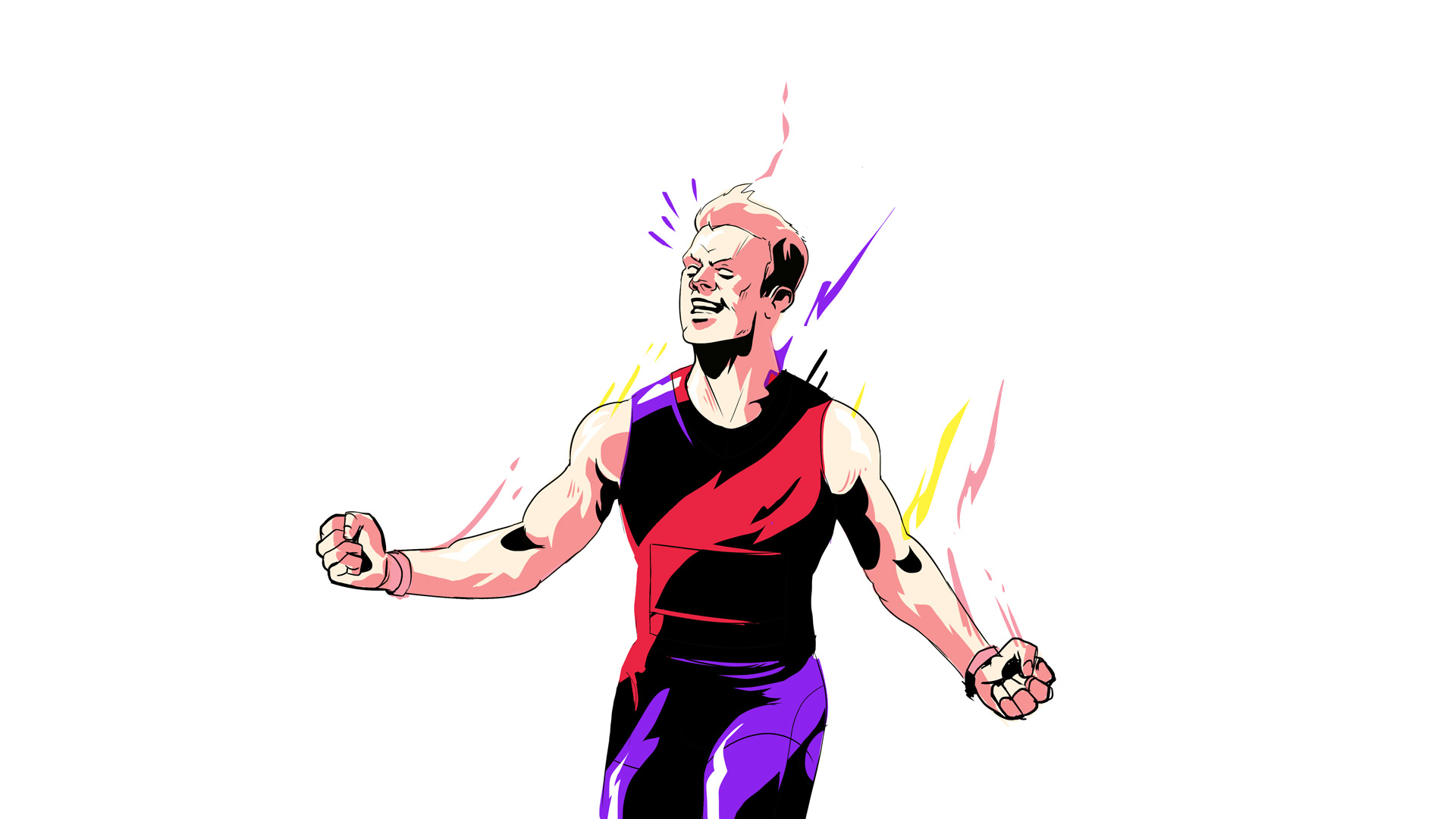 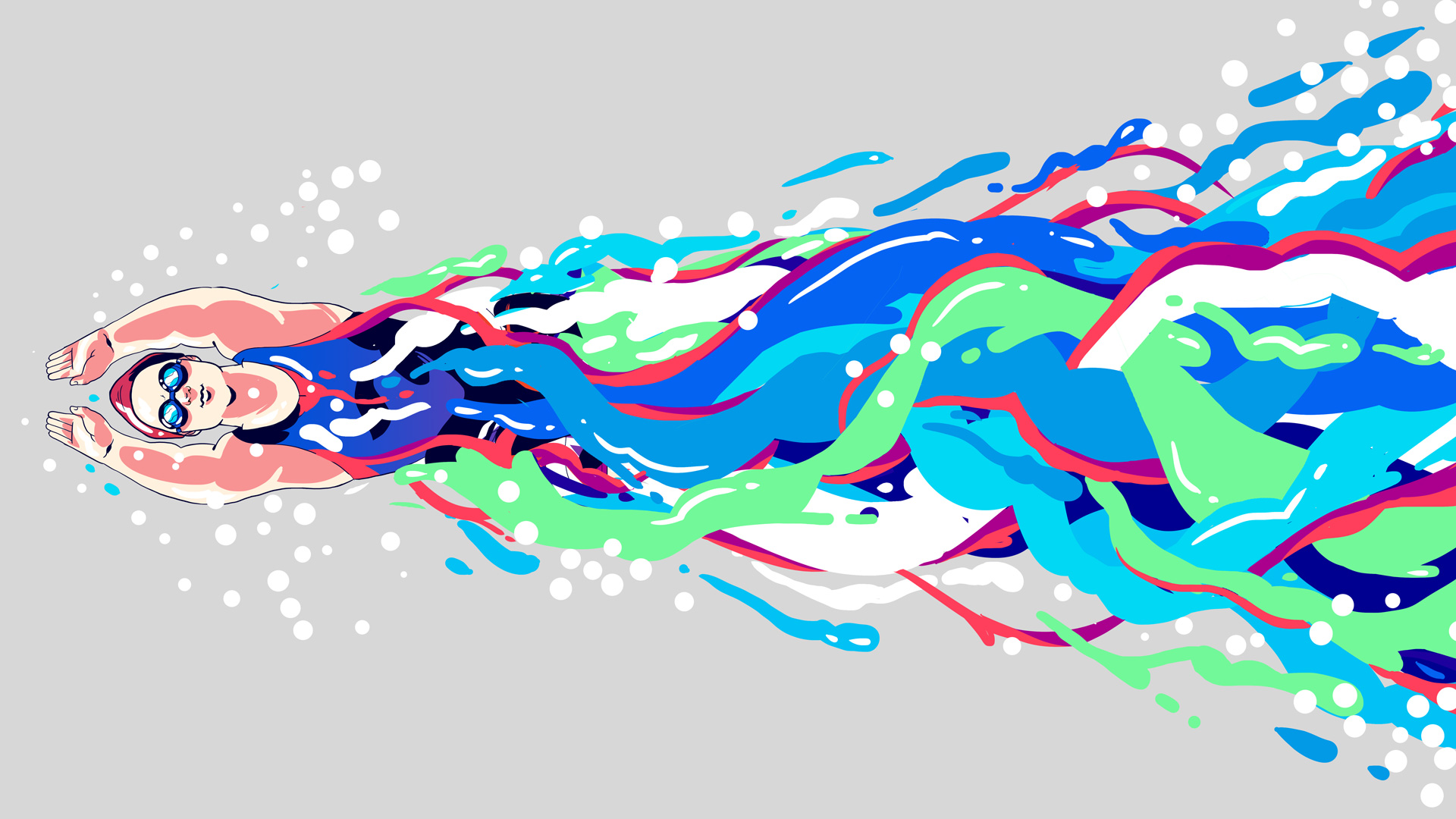