Jump has created a complete kit of graphics for Connected The Homebound Detective, a new scripted drama series from Envision Entertainment and Nippon TV.

The series unfolds in a shared online world, with a cast of international homebound sleuths connecting with each other through the internet and using their online research skills to solve mysteries.

Connected launched on Nippon TV in April and has been a huge success. It has been the number one series on Japanese catch up, the number one Twitter trend in Japan and has had 13 million views. Further international versions which would be set in the same world are in development.

Jump was commissioned to create a logo, title sequence, a promotional poster and animating typography for trailers.

“We started by creating the logo. We customised a typeface using connecting lines and repeated shapes. This was inspired by the idea of a pattern of clues a detective may discover. As the series is based on a homebound detective who uses the internet to investigate, we focussed on a very digital, modern aesthetic. We incorporated a power symbol as the ‘O’ which was another little nod to the digital theme.” 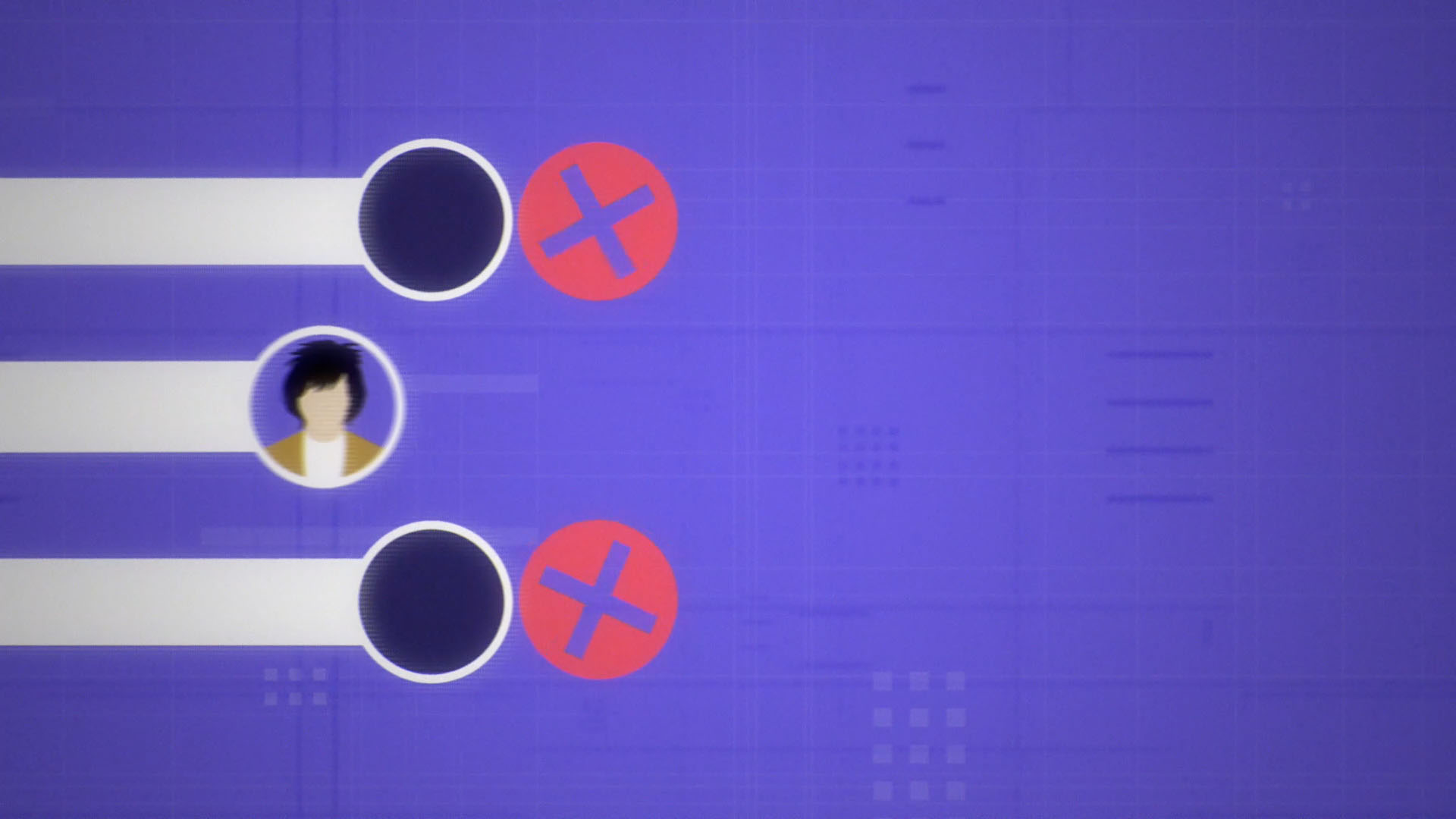 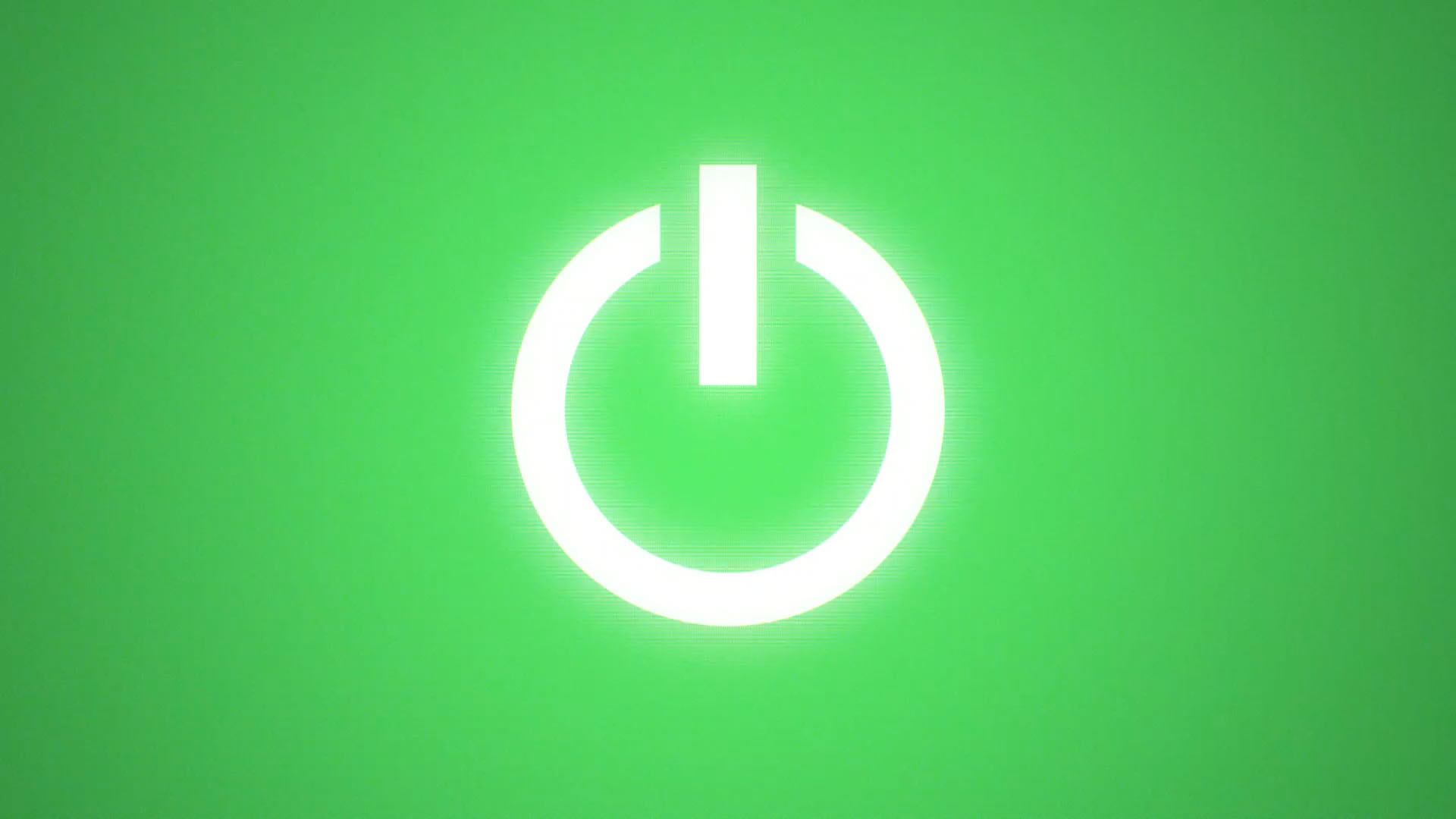 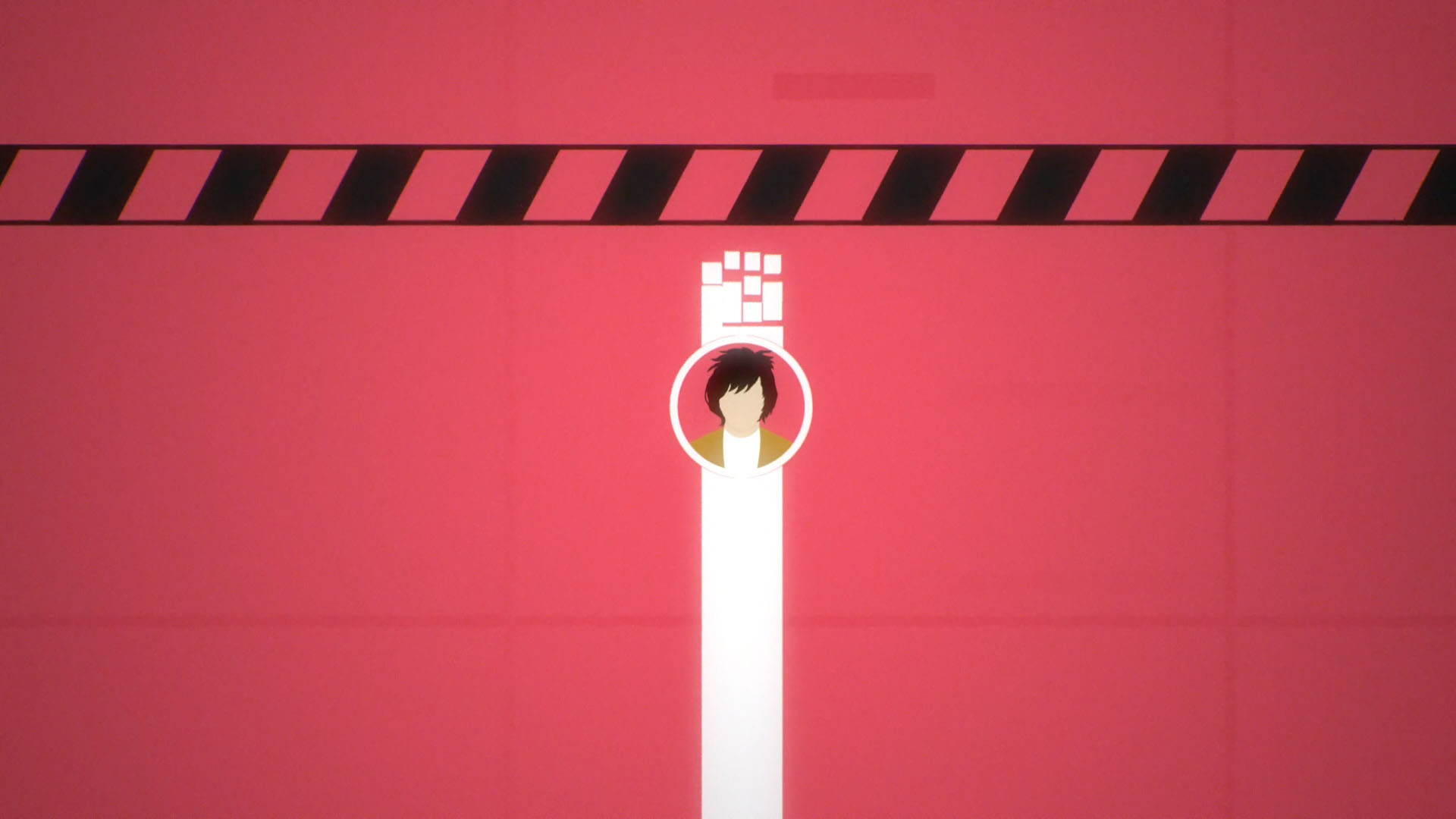 COR – “The title sequence concept is based in a stylish 2D geometric environment representing the world wide web. We see our digital antagonist rapidly exploring the virtual world and interacting with different letters from the word CONNECTED as he goes. Building a narrative using simple geometry was a great challenge.

We drew a 2D avatar based on the lead Japanese actor and animated him travelling along the lines of the typography. He collects information and reaches out for help from other homebound detectives across the globe. Eventually he gets spotted and chased by the bad guys – resulting in him quickly signing out as the logo draws on. The characters and layouts were initially made in Illustrator. Most of the animation was completed in Adobe After Effects with a few elements created in 3D on Maxon C4D.” 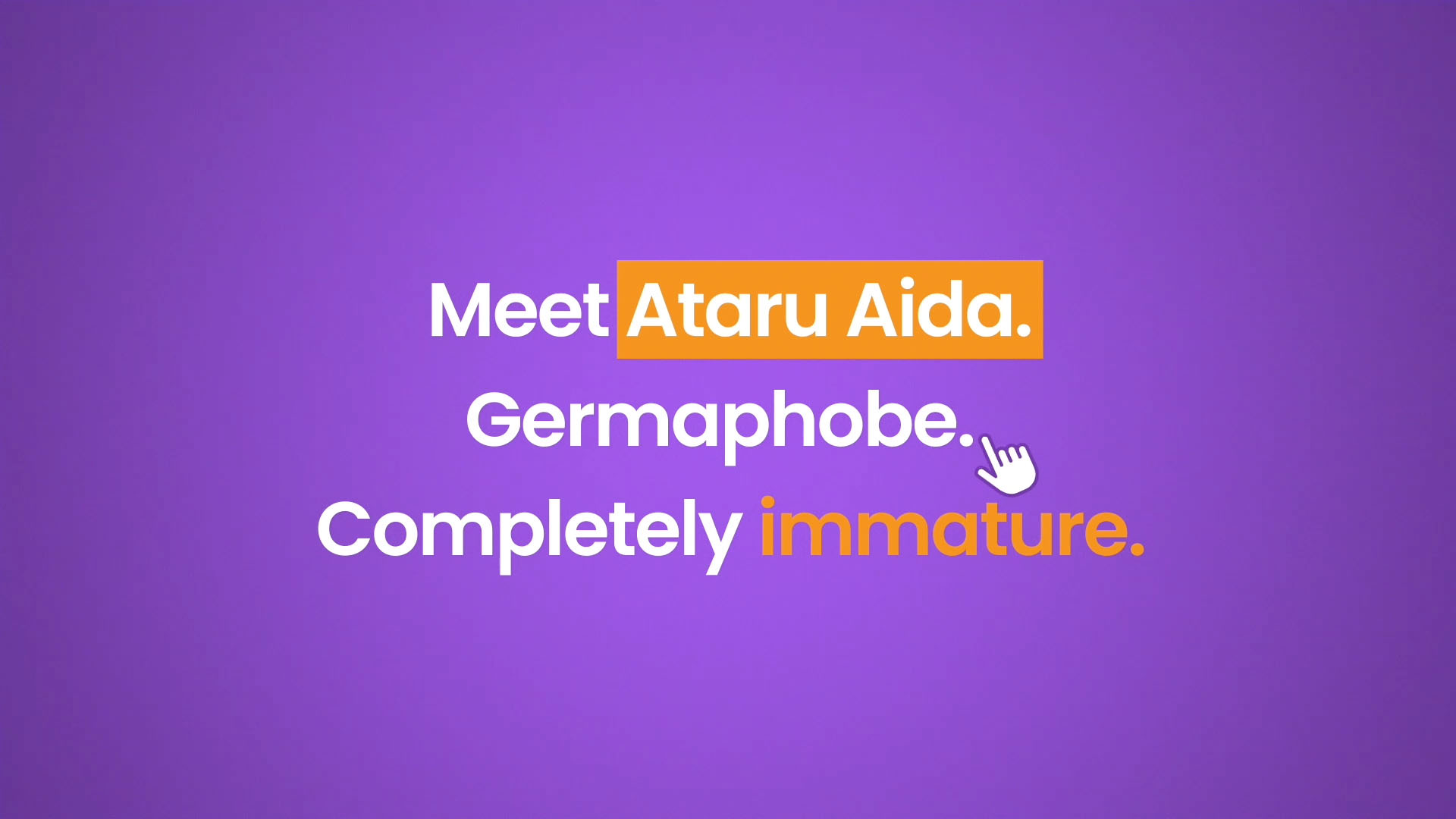 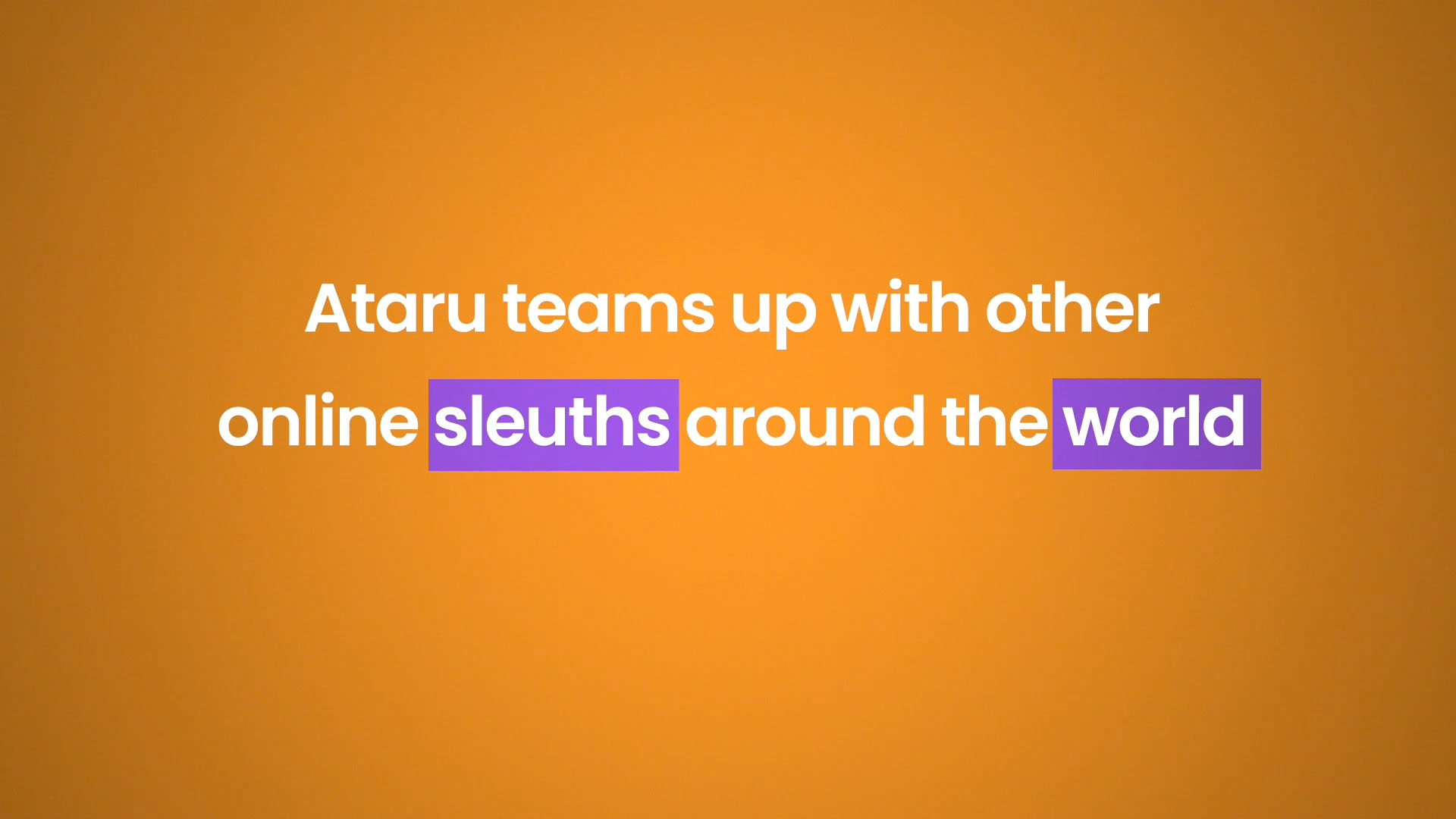 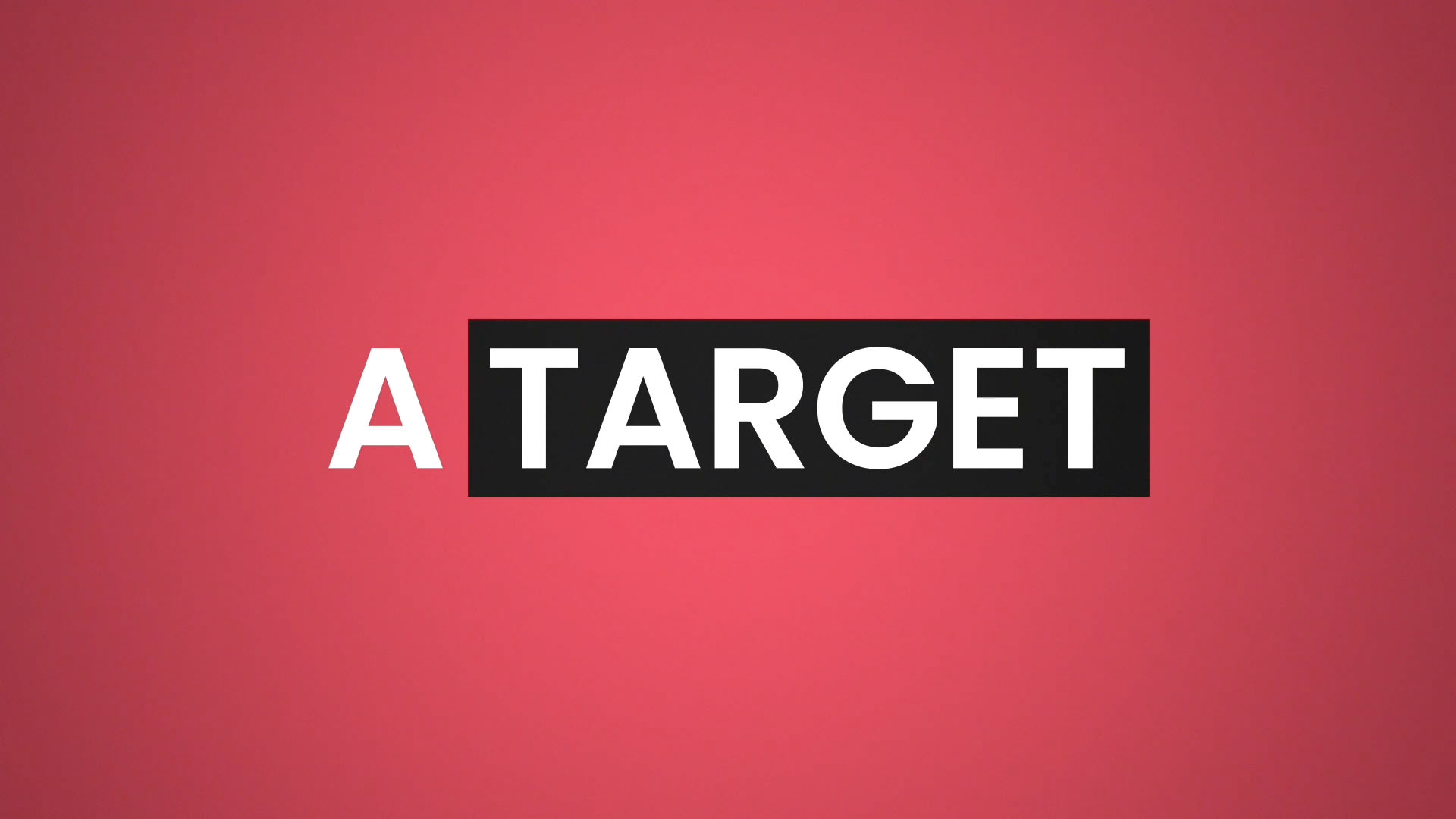 COR – “The promo poster was a fun challenge. We didn’t have any photography available to base artwork on, so we were tasked to create everything from scratch using our already established 2D design. This time we illustrated the protagonist at his desk, quite small in frame and with stylised computer windows projected above him. The framing was inspired by a trailer of the series that we had been sent – so at least we had some source material to get the likeness right.

Working with the Japanese team on the other side of the globe was a great experience. They were fantastic and loved our collaborative approach to the sequence.” 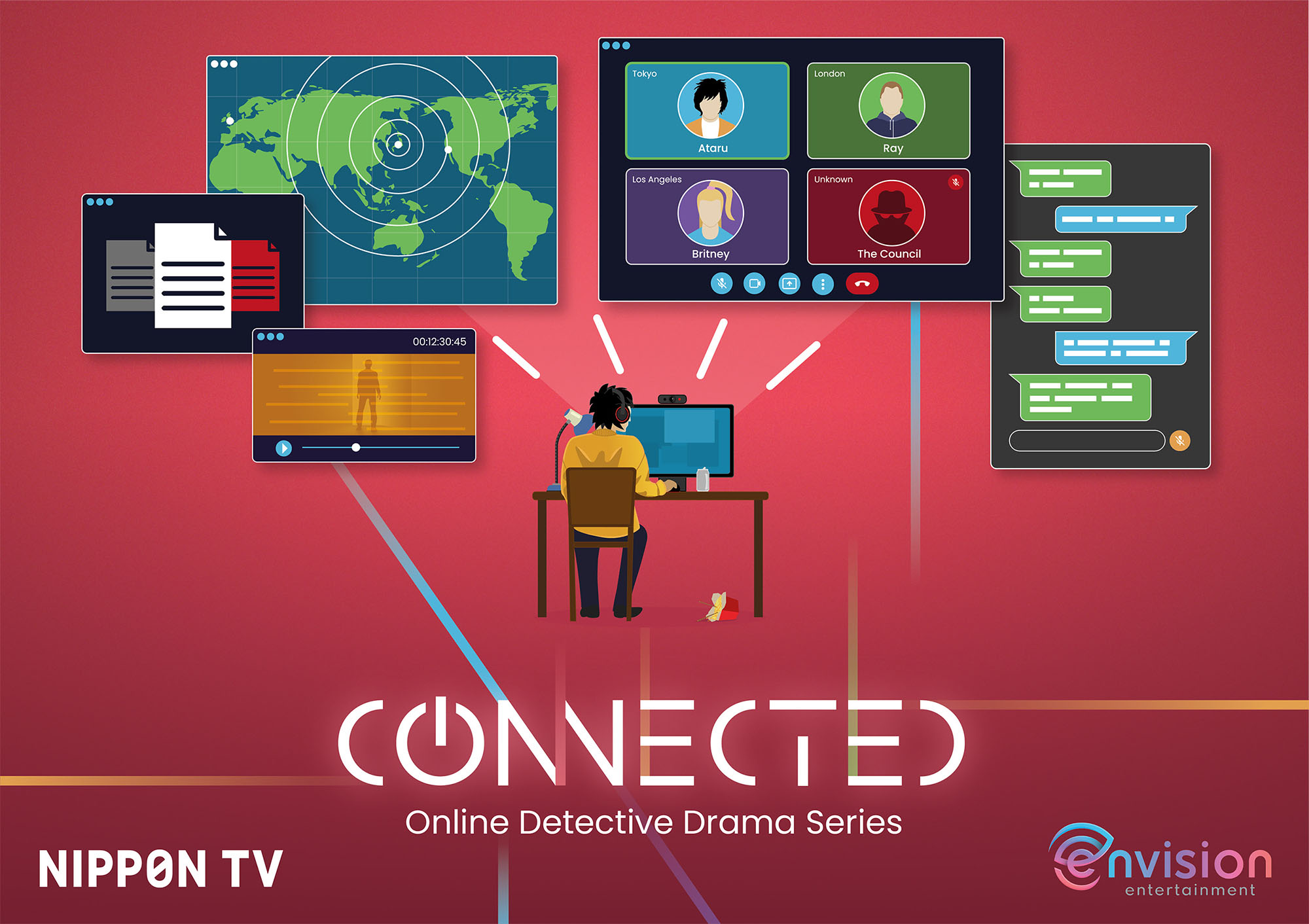 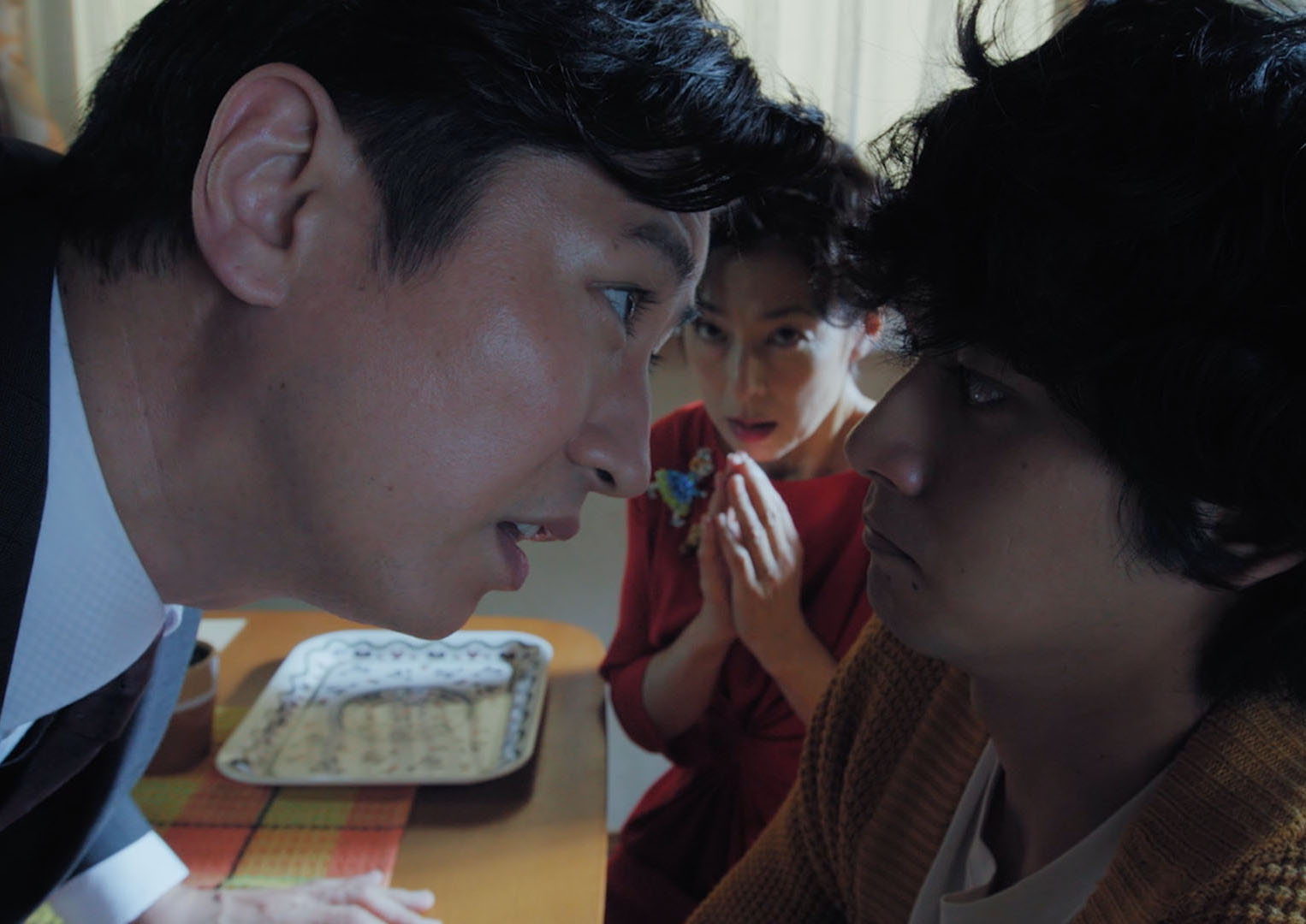 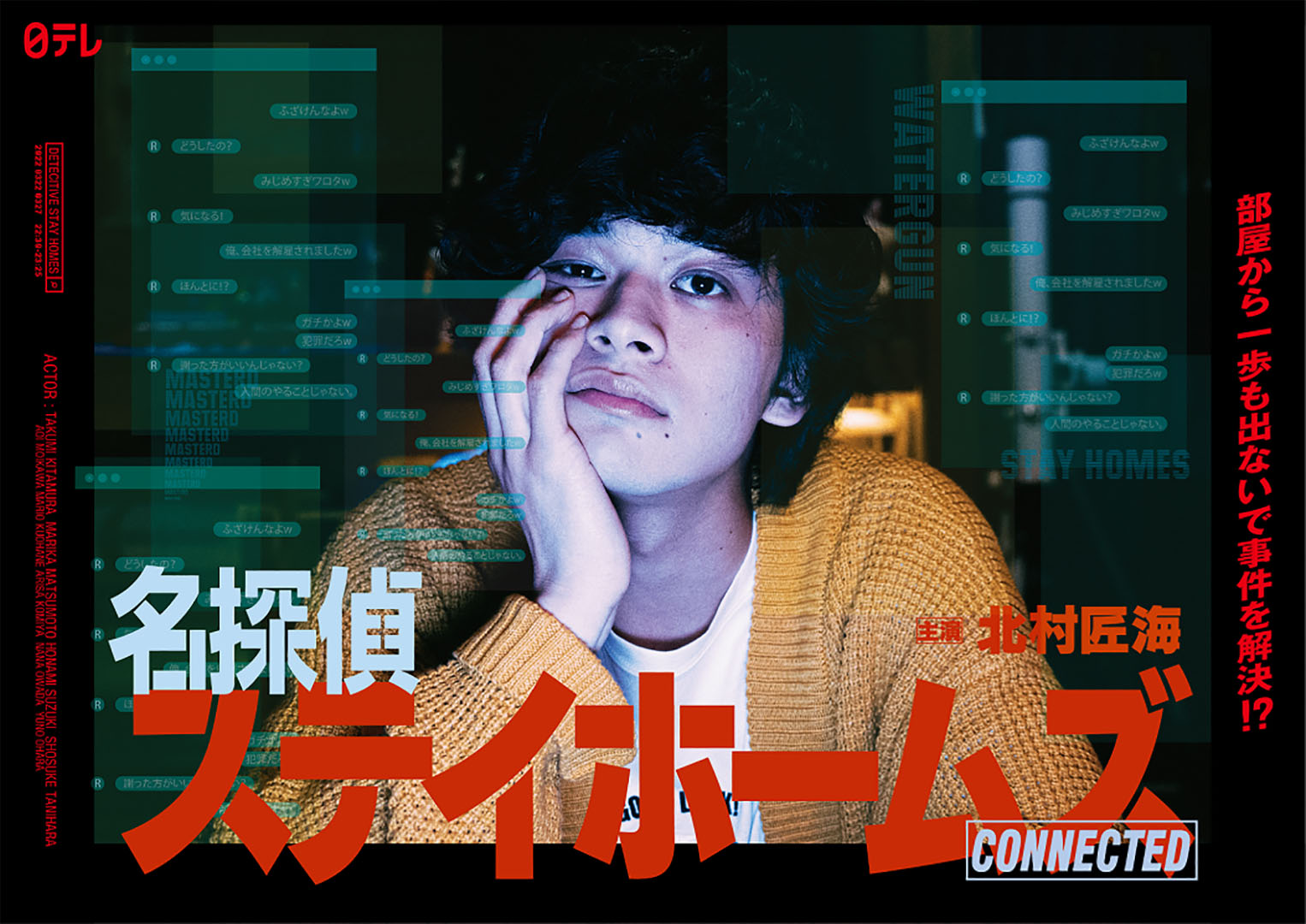