They had a wonderfully detailed brief including a key colour visual and a storyboard. The new tyres featured (Xynotal / Argotal / Hydrotal / Kryptotal) are aimed at downhill and enduro riders who are looking for extra grip in a variety of riding situations.

‘”Jump were a pleasure to work with straight out of the gate; collaborative, intelligent problem solvers on a complicated project who were happy to go beyond to achieve the right result.”

“Continental is big on using science to make their tyres the best. They have created a set of exciting new compounds which will give a rider the competitive edge. This film had to combine the idea of molecular science with representations of different riding conditions. The thread linking the piece together is footage of Gee Atherton, a Continental sponsored rider, who is seen flying down a slate quarry in Wales.

We had to convincingly remove Gee from the footage and place him within a CGI world which represents mixed terrain including wet muddy conditions, loose loamy conditions and rock / hard pack.

One of our references for the final treatment were the stylised silhouettes from the Casino Royale title sequence. We had the Gee Atherton footage rotoscoped before creating a shaded, silhouette version. At this stage we also removed any branding on the bike or on his clothing. Then the shots were tracked using After Effects and Cinema 4D.” 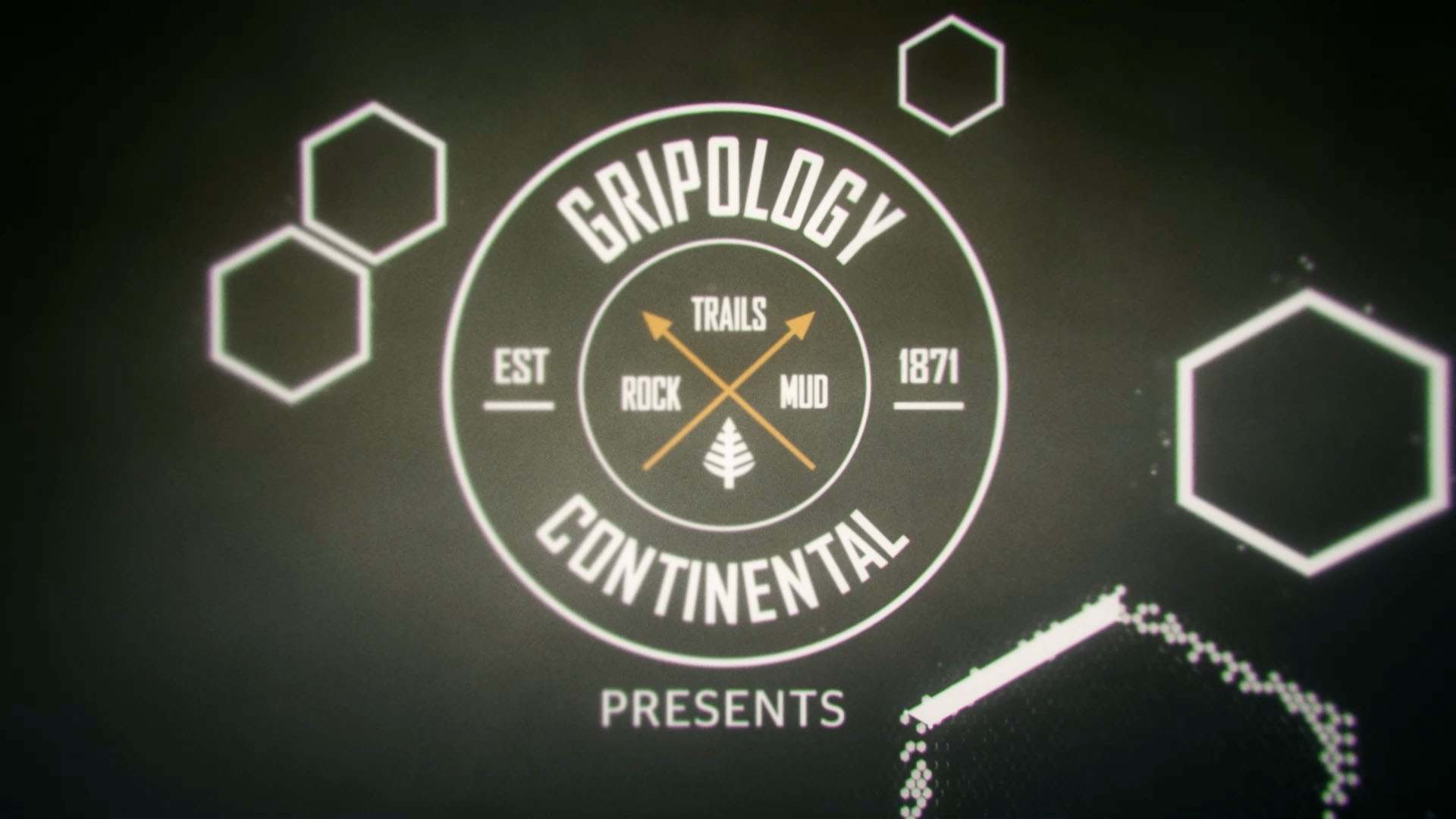 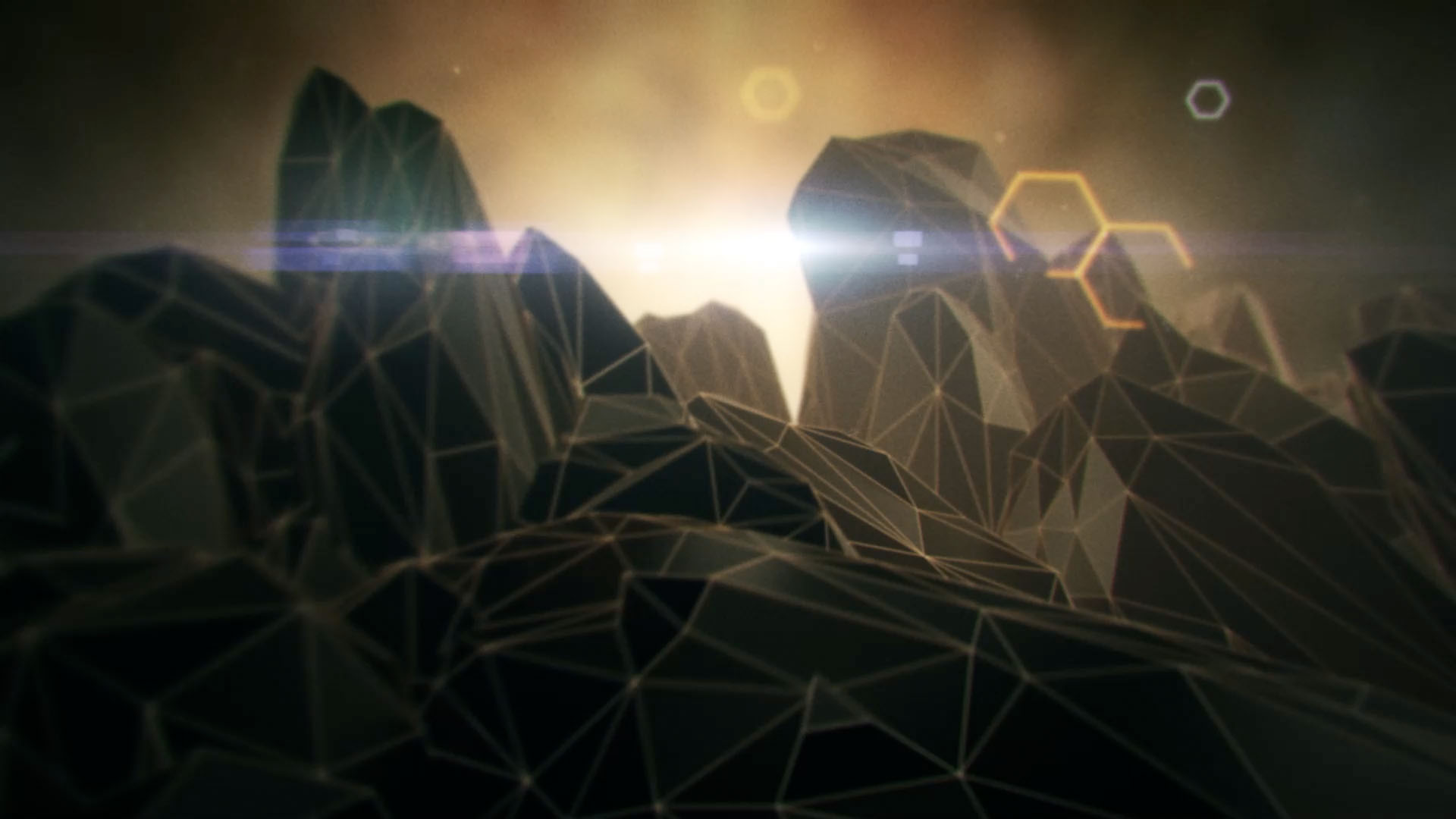 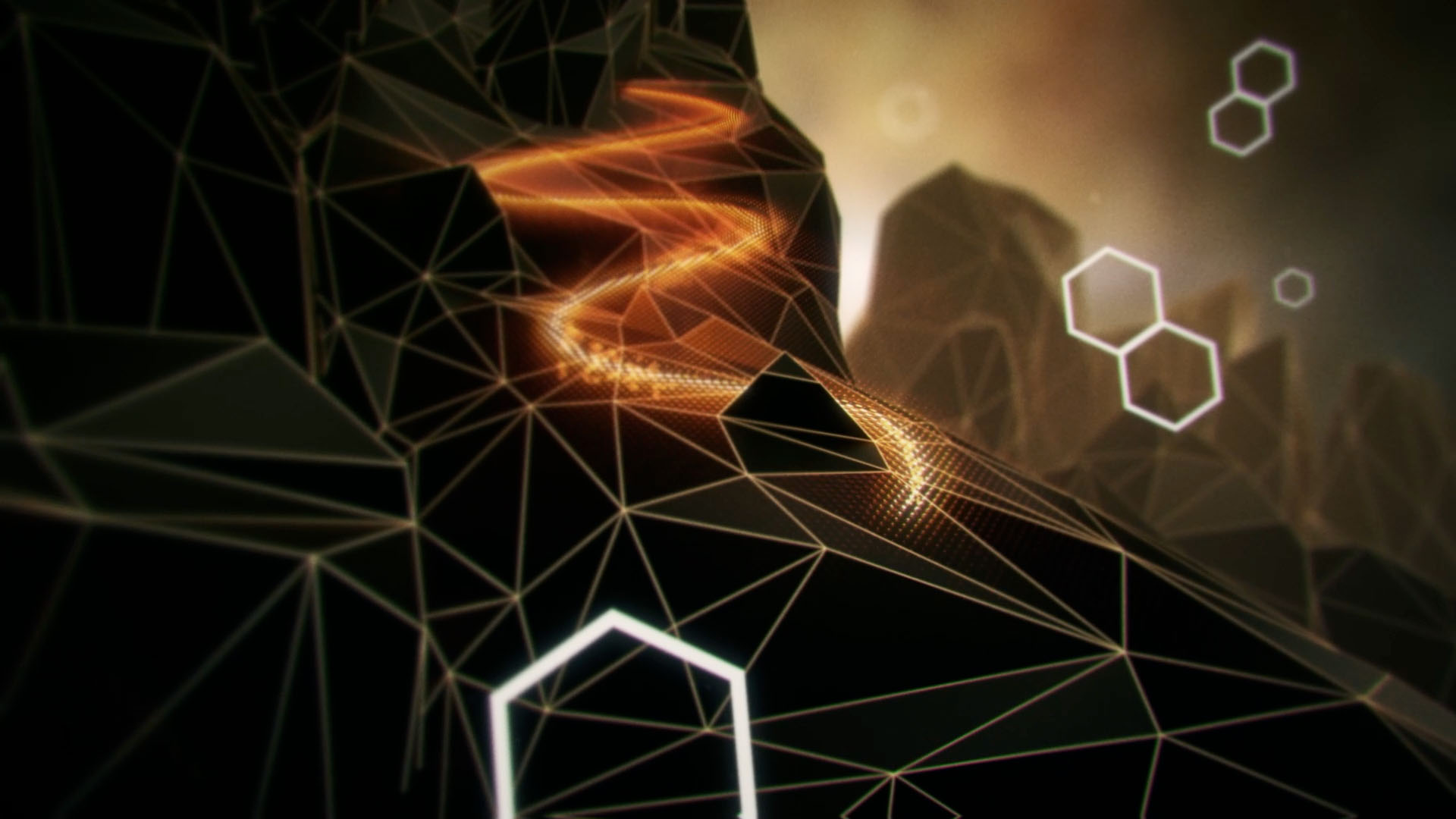 We surrounded the rider with dust, rain and loose rocks as well as logos representing the different types of tyre. Wherever possible, we have used our CGI environment to create slinky links between the scenes. This gives the sequence a seamless flow which nicely matches Gee’s riding style.

Continental were able to provide us with the CAD drawings of the tyres which we re-created and textured in Cinema4D. We animated a transition from the molecular world to the surface of the tyres before revealing the range in a branded packshot.” 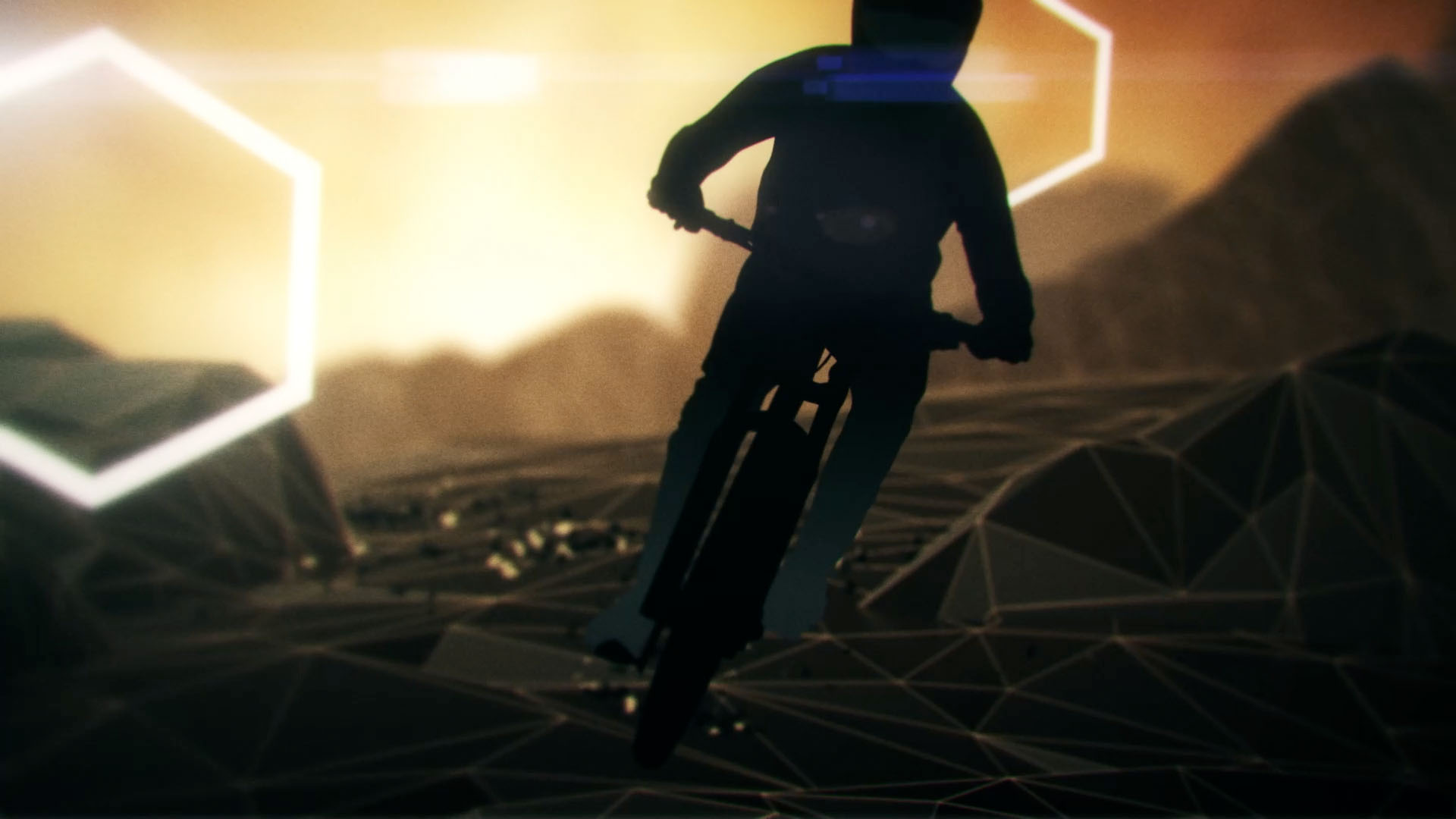 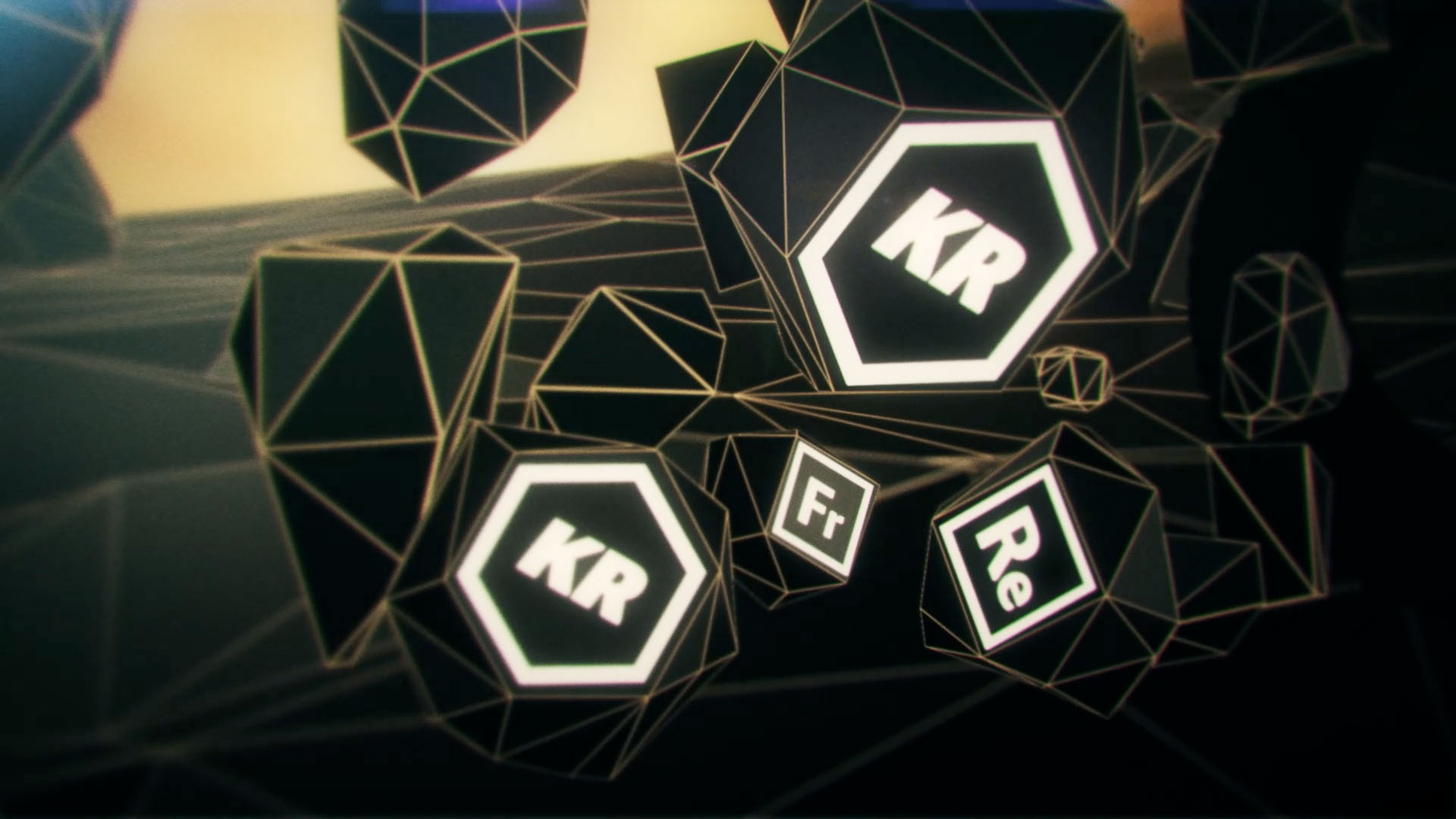 Jump was commissioned after a pitch process to create the 60 second master sequence as well as tyre-specific cutdowns at different aspect ratios ( 16:9 / 1×1 / 9:16 ).

The cutdown versions needed bespoke adjustments of the elements within 3D to create the best framings. This included building separate tyre reveals for the end scenes. In all there were 18 different renders of the tyre lock up. 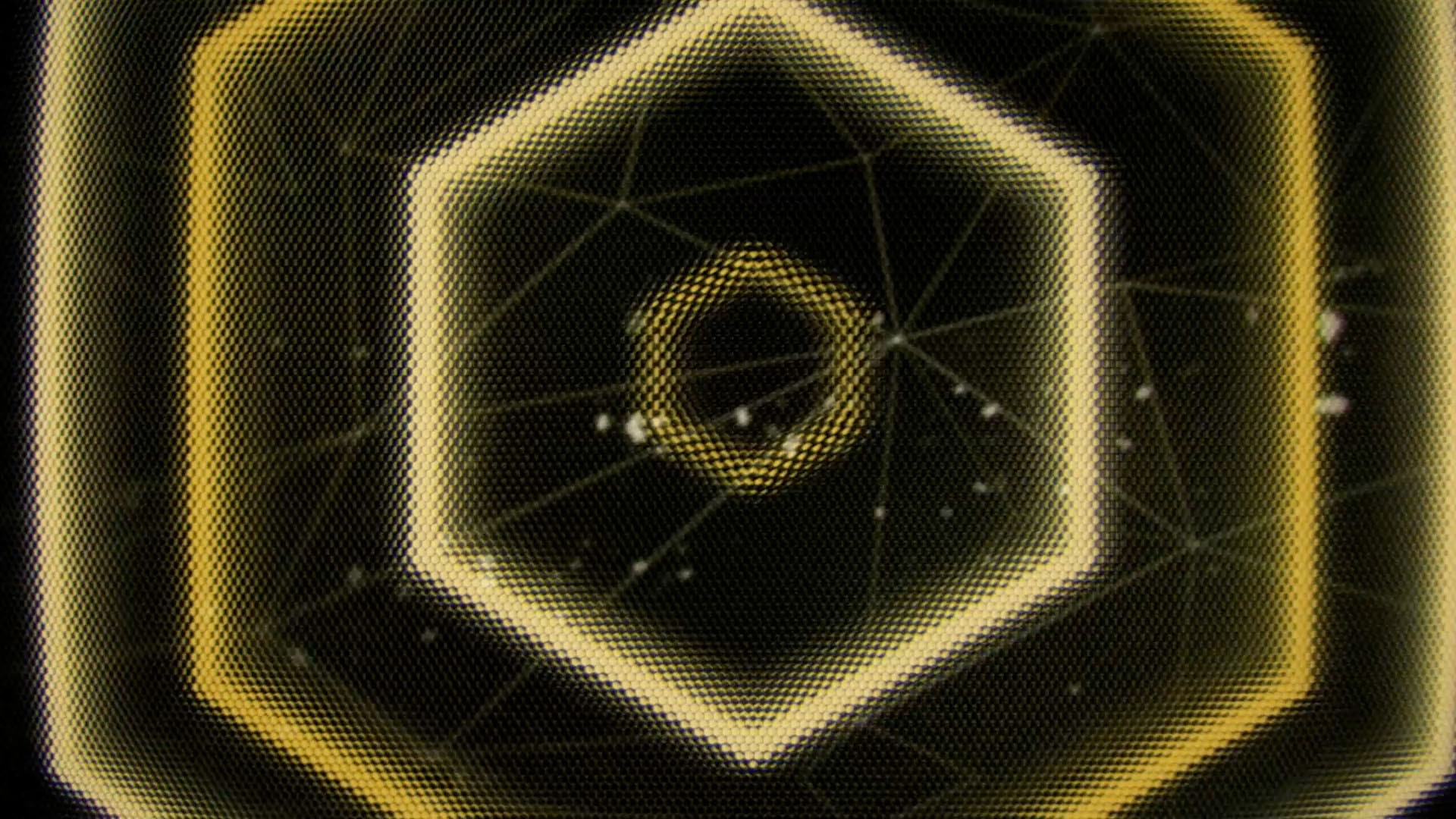 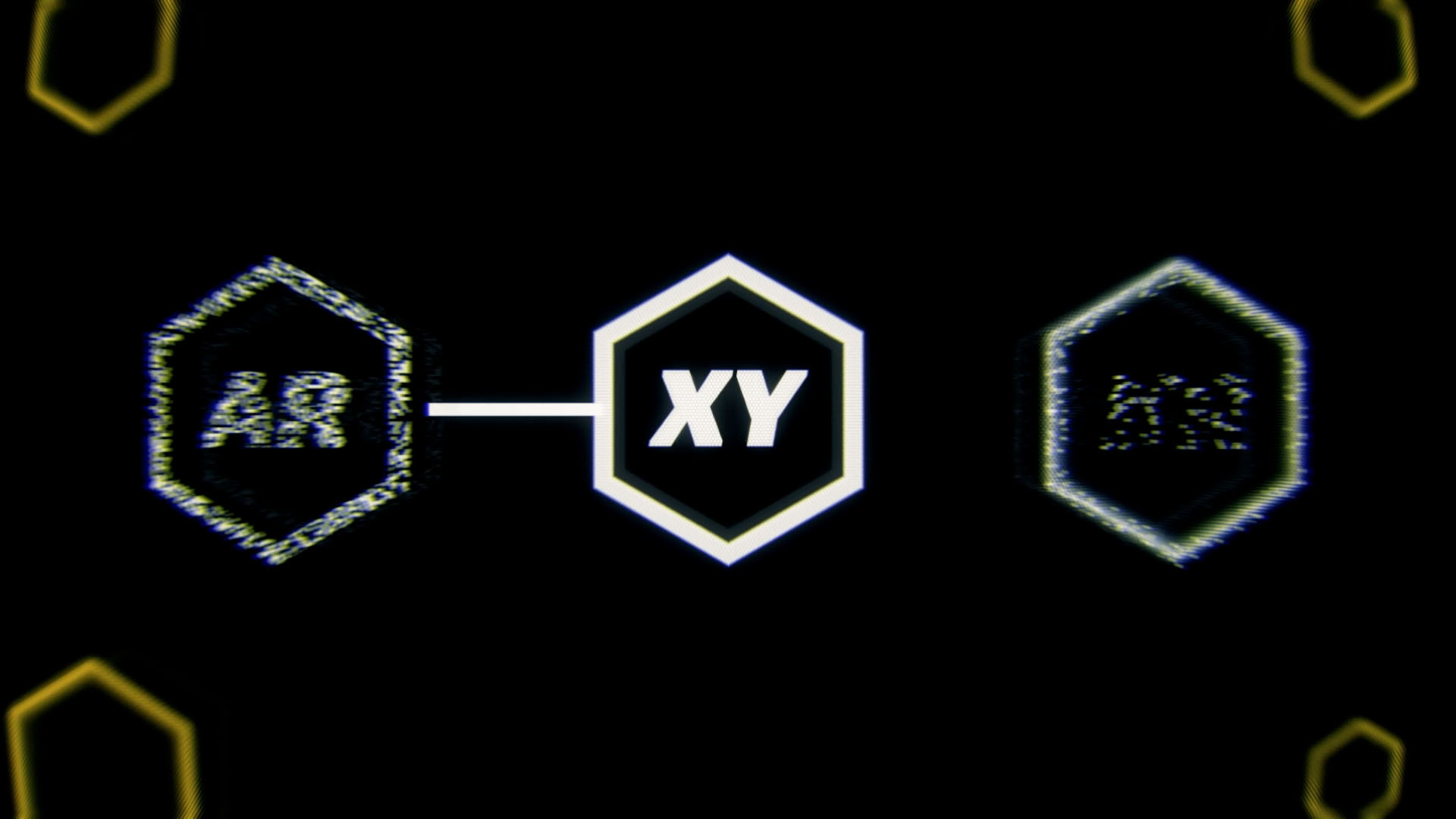 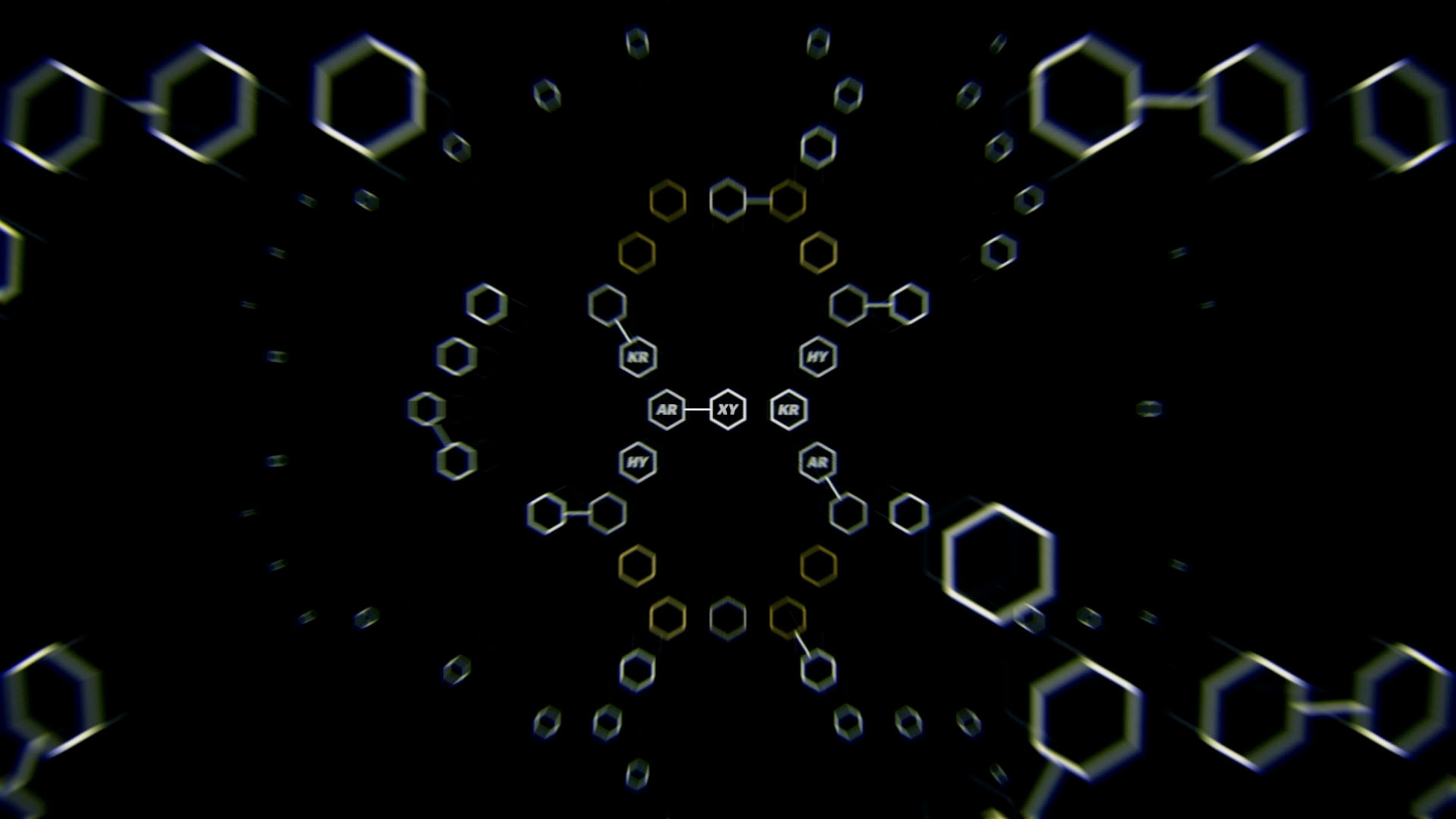 LJ – “As a mountain biker myself it has been a huge pleasure to work on a sport I love. Having an understanding of the technology and market for the tyres has hopefully helped us bring authenticity to this fantastic campaign. I look forward to shredding the trails with a new set of Continental Gravity tyres as soon as I can get my hands on some!” 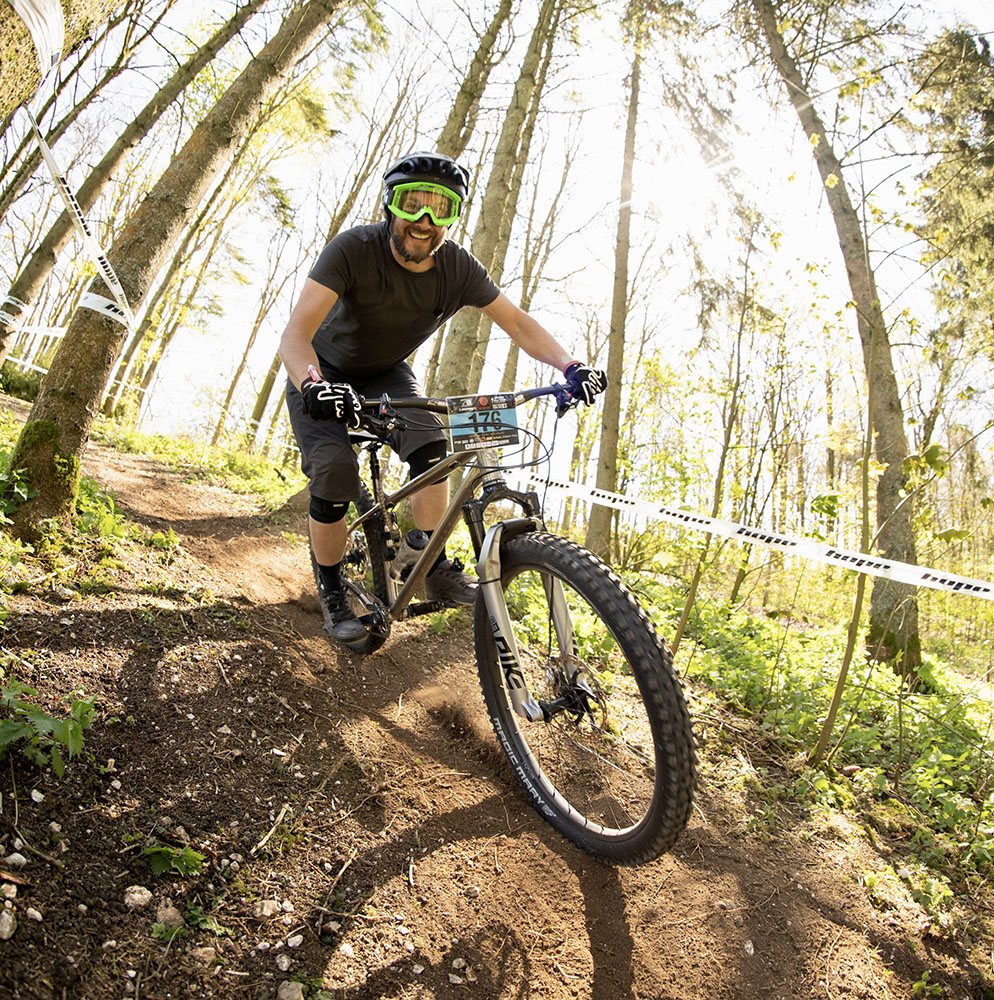 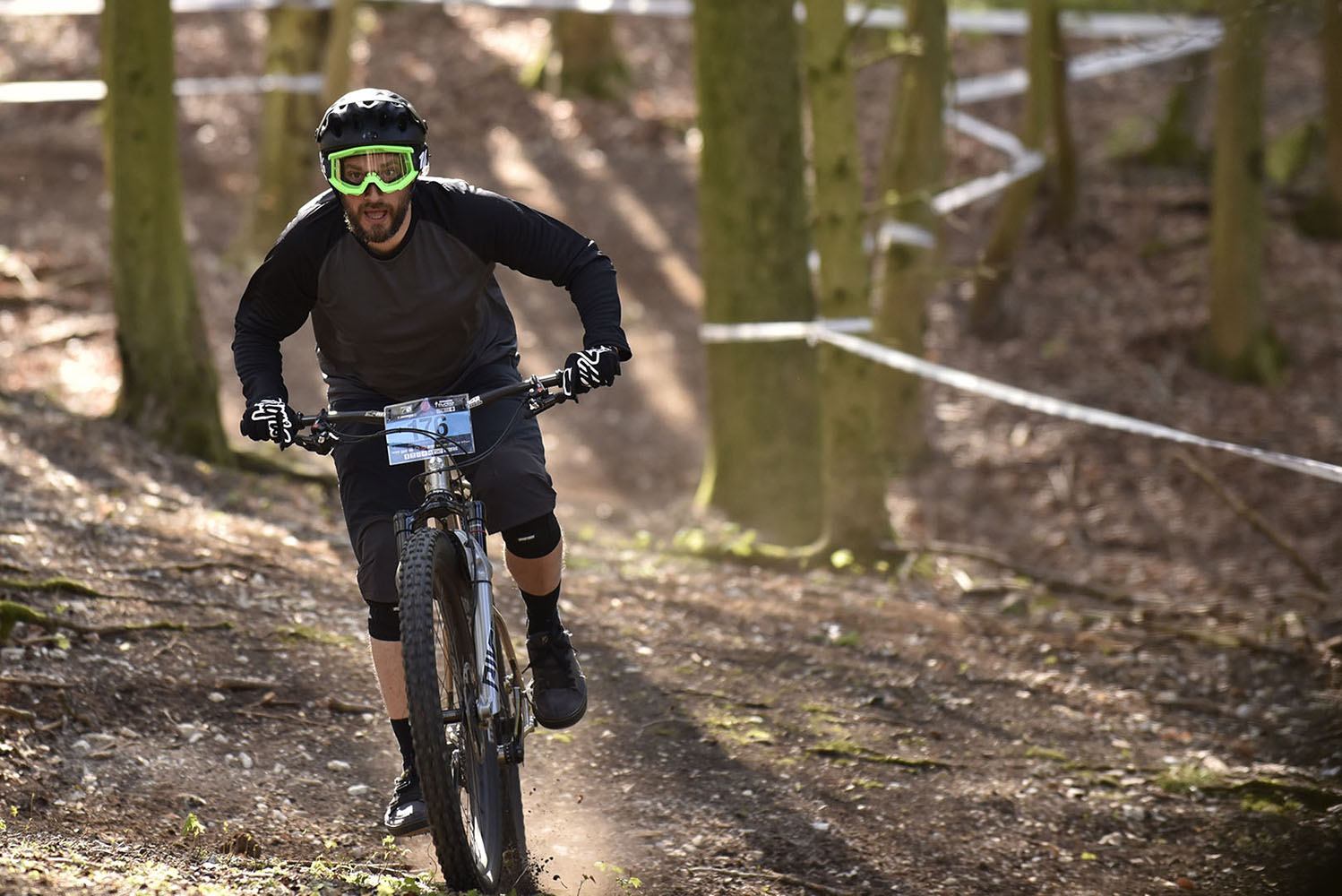