Jump approached EFL with a proposal to refresh the broadcast toolkit we had previously created 5 years ago. This included titles and bumpers for all five competitions, match graphics and digital assets.

The new look launched at the end of July with the Carabao Cup first round opener, Bournemouth vs MK Dons. The Championship, League One and League Two launched shortly afterwards.

All matches are broadcast on a global feed and also available through the EFL’s iFollow subscription service. In the UK, the highlights show is available on Quest which also features our graphics. 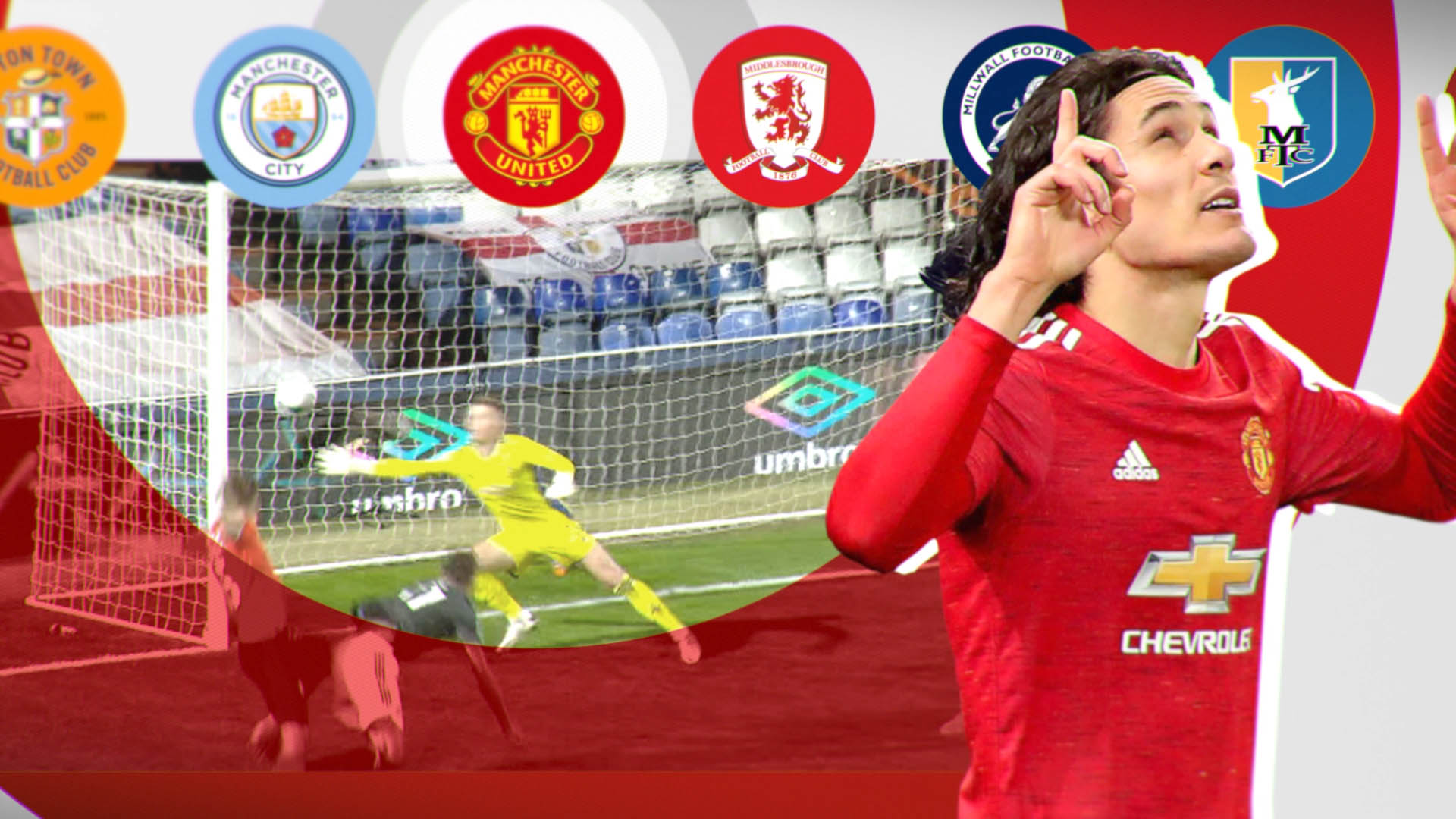 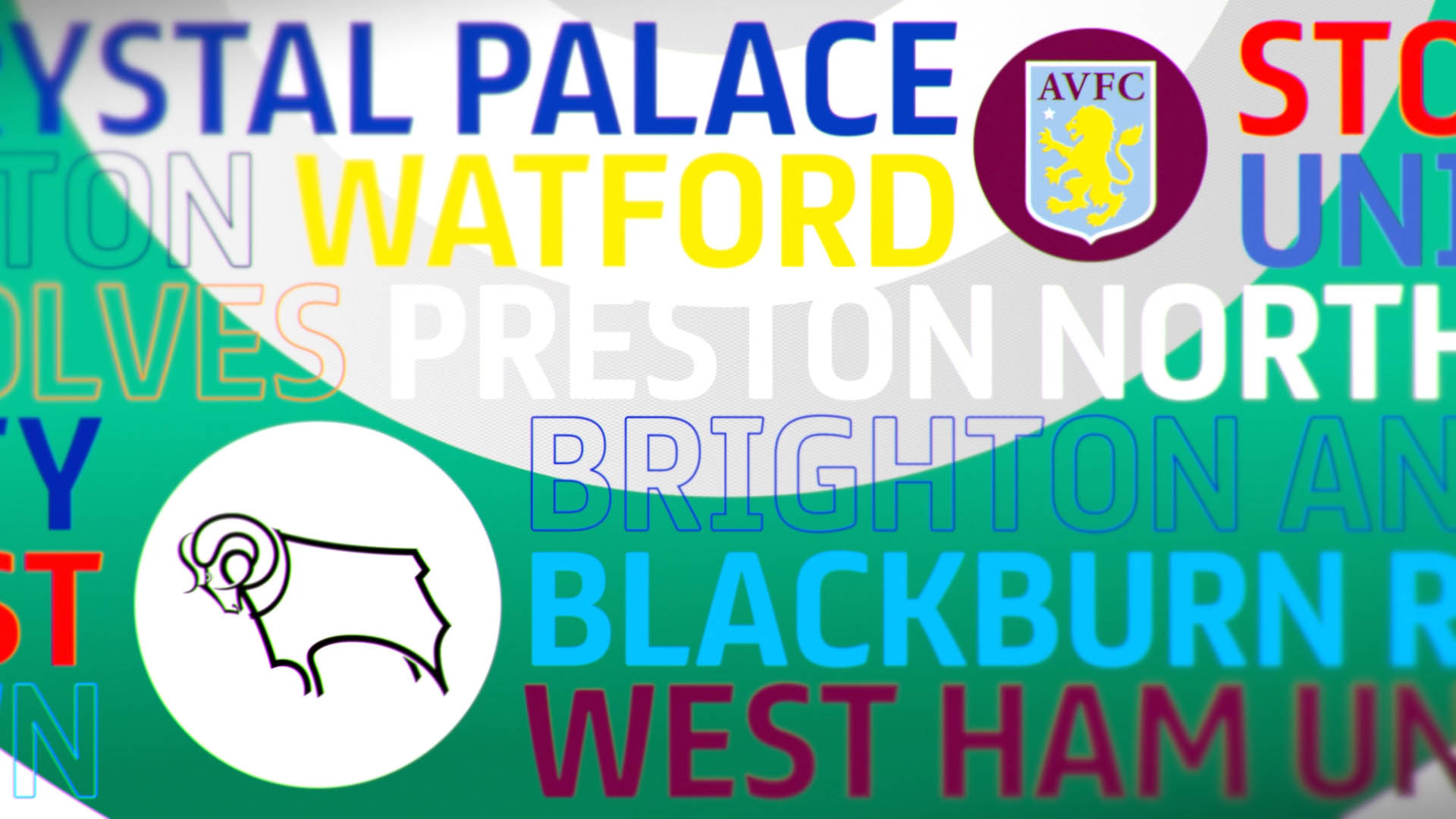 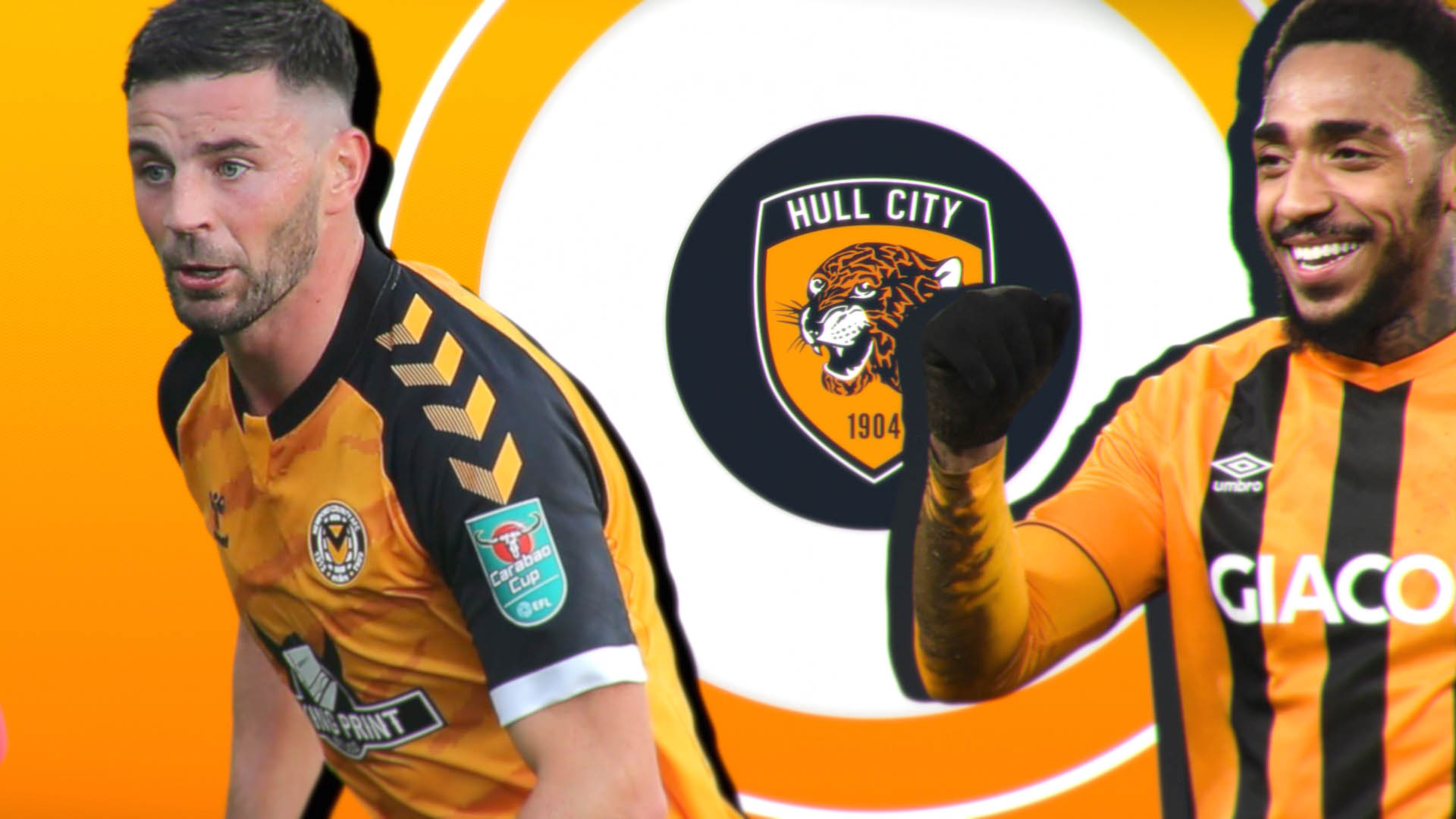 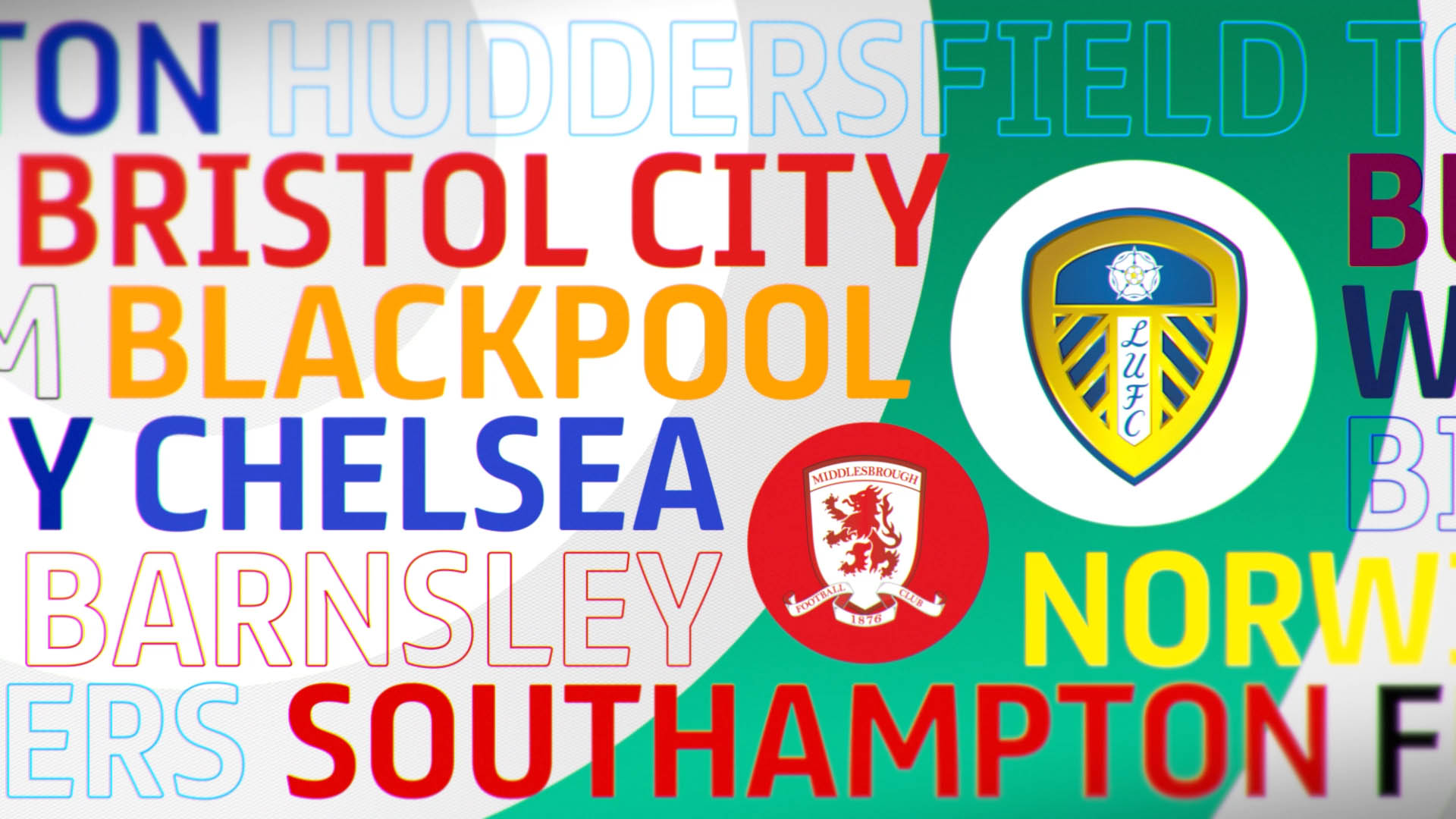 “The EFL logo is derived from 72 circles, each representing an EFL club. This was our focus point, using lots of circles and circular shapes within all our graphics. EFL’s digital platform, iFollow, was introduced a few years after our original graphics were released, therefore both always felt separated in their designs and animation. This time we were able to bring some of the digital assets into the titles and match graphics, creating a much more fluid package across all of the EFL platforms.”

“To create a cohesive graphics package, we wanted the on screen graphics to also feature the circles found in the EFL logo and the new titles sequences. However as circles don’t lend themselves well to housing a lot of information we decided to incorporate them into the animations of each graphic.

We created a set of animated radiating circles that formed the basis of our graphics, utilising the rounded lozenges found in the previous package. Maintaining the heritage whilst creating a new set of modern graphics that are ready for the 2021/22 season.” 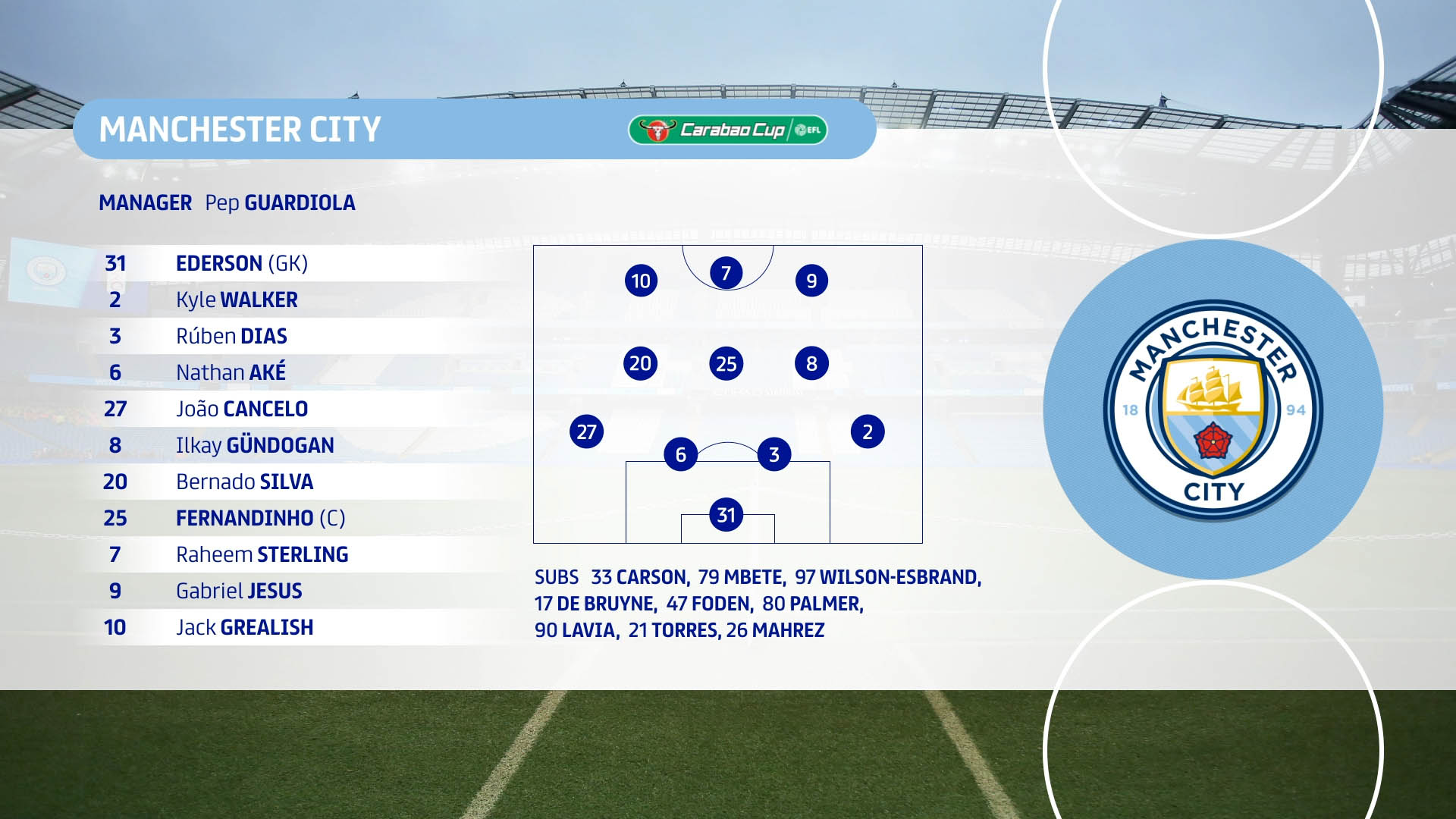 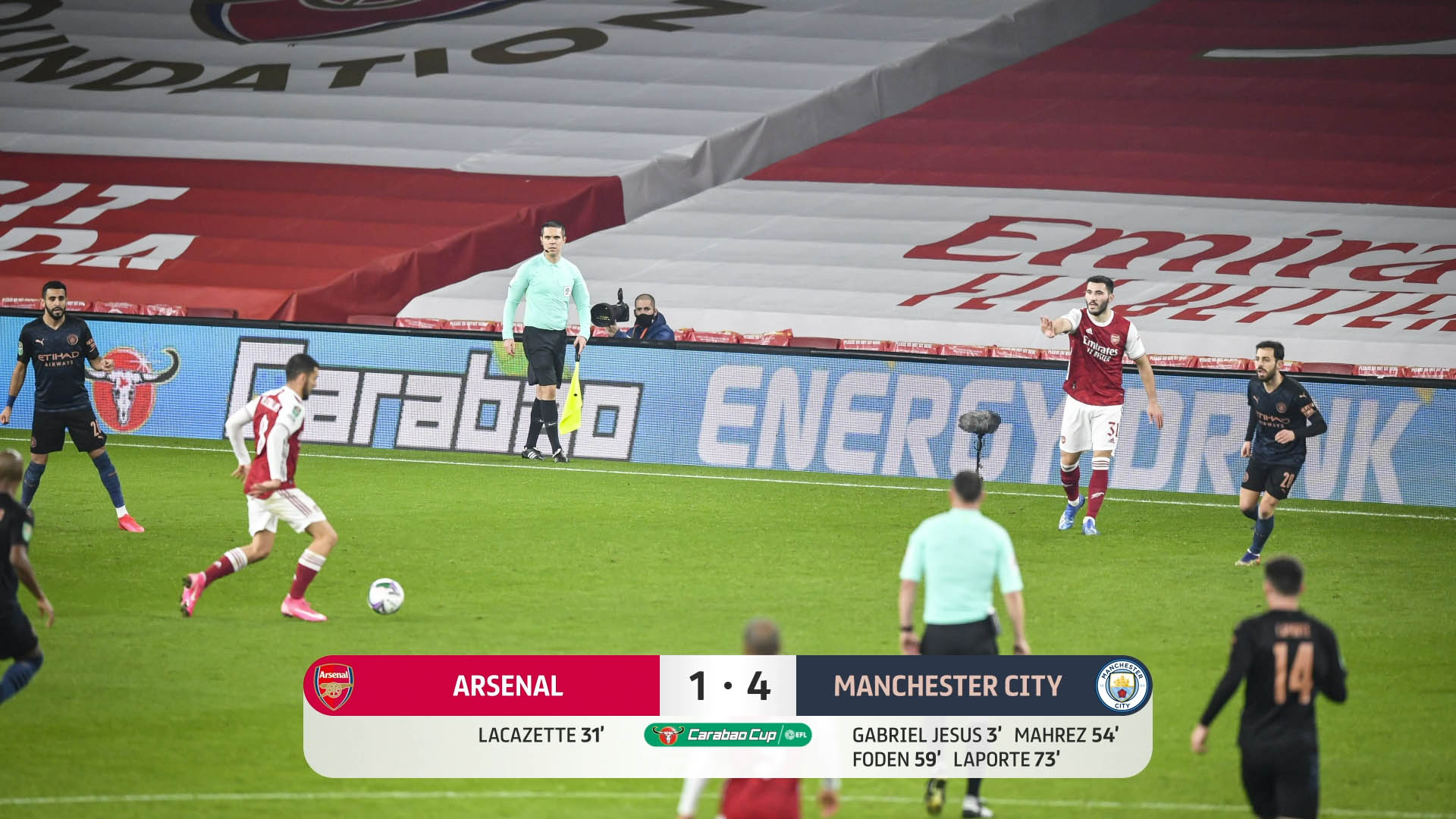 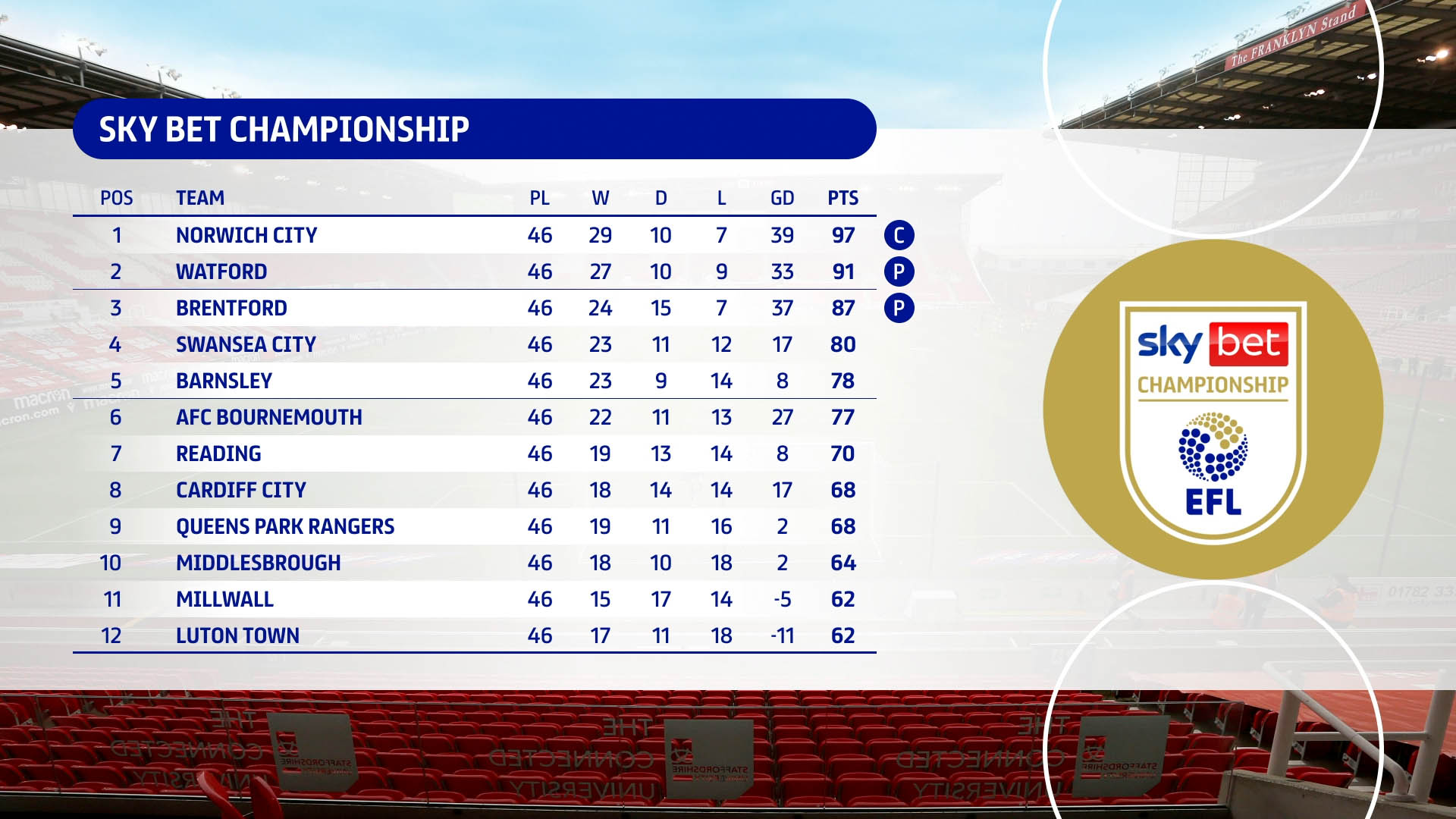 The music was recomposed by Sitting Duck, who re-orchestrated the piece using modern drums, enhanced real guitar melodies and with a hybrid of cinematic synth sounds. This gave the track more bass and aggression, whilst retaining the uplifting melody associated with the EFL competitions.

The whole refresh was completed in 5 weeks.