MATTA’s concept ‘Pure Hockey Gold’ pays tribute to the home nation’s gold medal win in Rio, and is the key theme for the campaign. Jump and MATTA spent a day in studio with the Women’s Hockey team, filming eight members of the squad against green-screen. The live action footage was intercut with props filmed on the day, each draped in gold and shot in glorious slow motion to contrast the action-packed match footage.

Inspired by many hip-hop music videos, the fast-paced punchy VT montage of the team’s epic goal and match action was enhanced with golden particles and light effects. The promo was produced and edited in-house at Jump.

“The team at Jump is gregarious, amenable and – most importantly of all – incredibly talented. Their collaborative approach and boundless enthusiasm make working with them a pleasure. What’s most impressive is their ability to mix pragmatism and creativity, in order to deliver the best possible results against what can very often be both challenging budgets and ambitious timelines. I would certainly recommend them.” 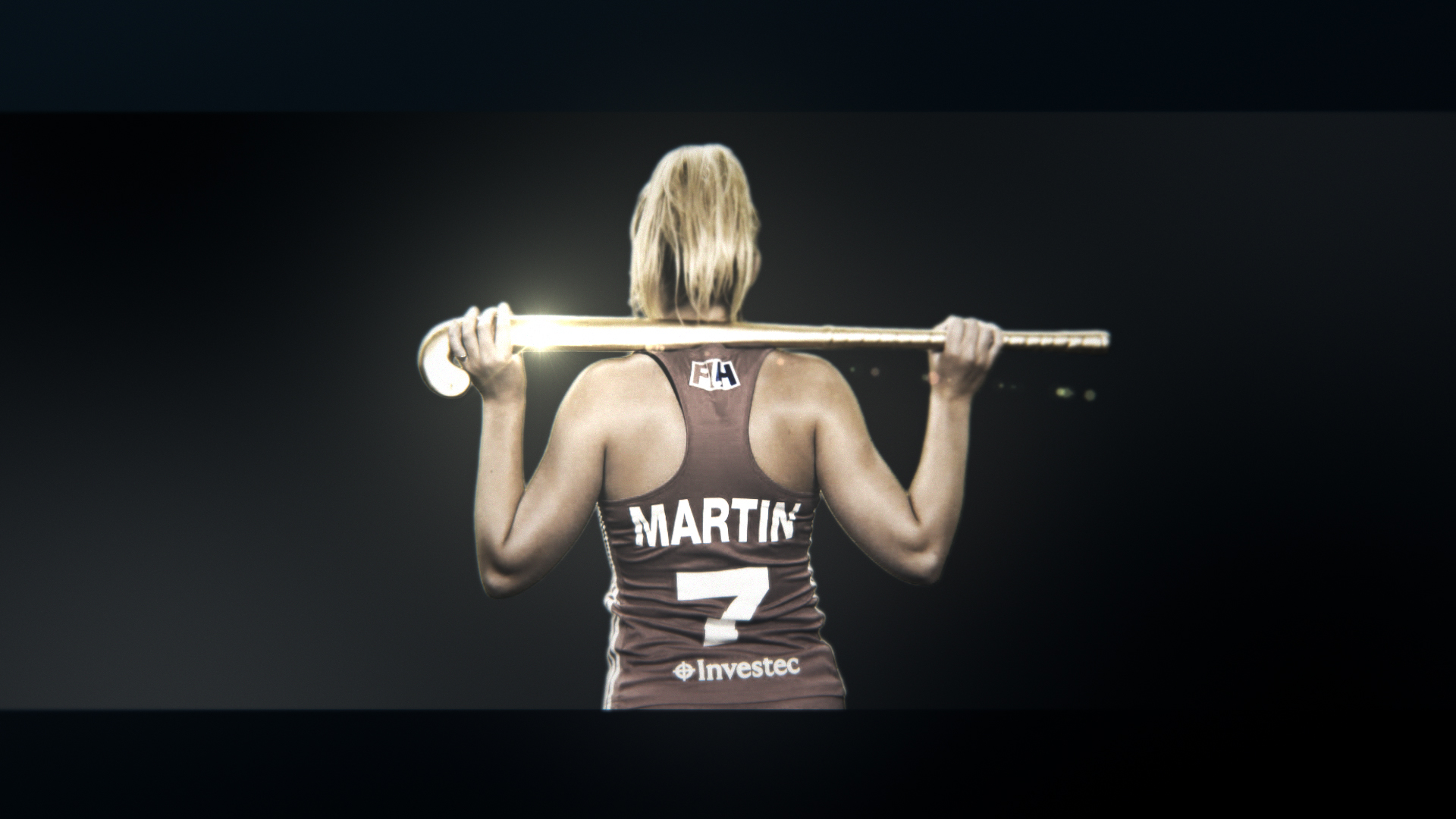 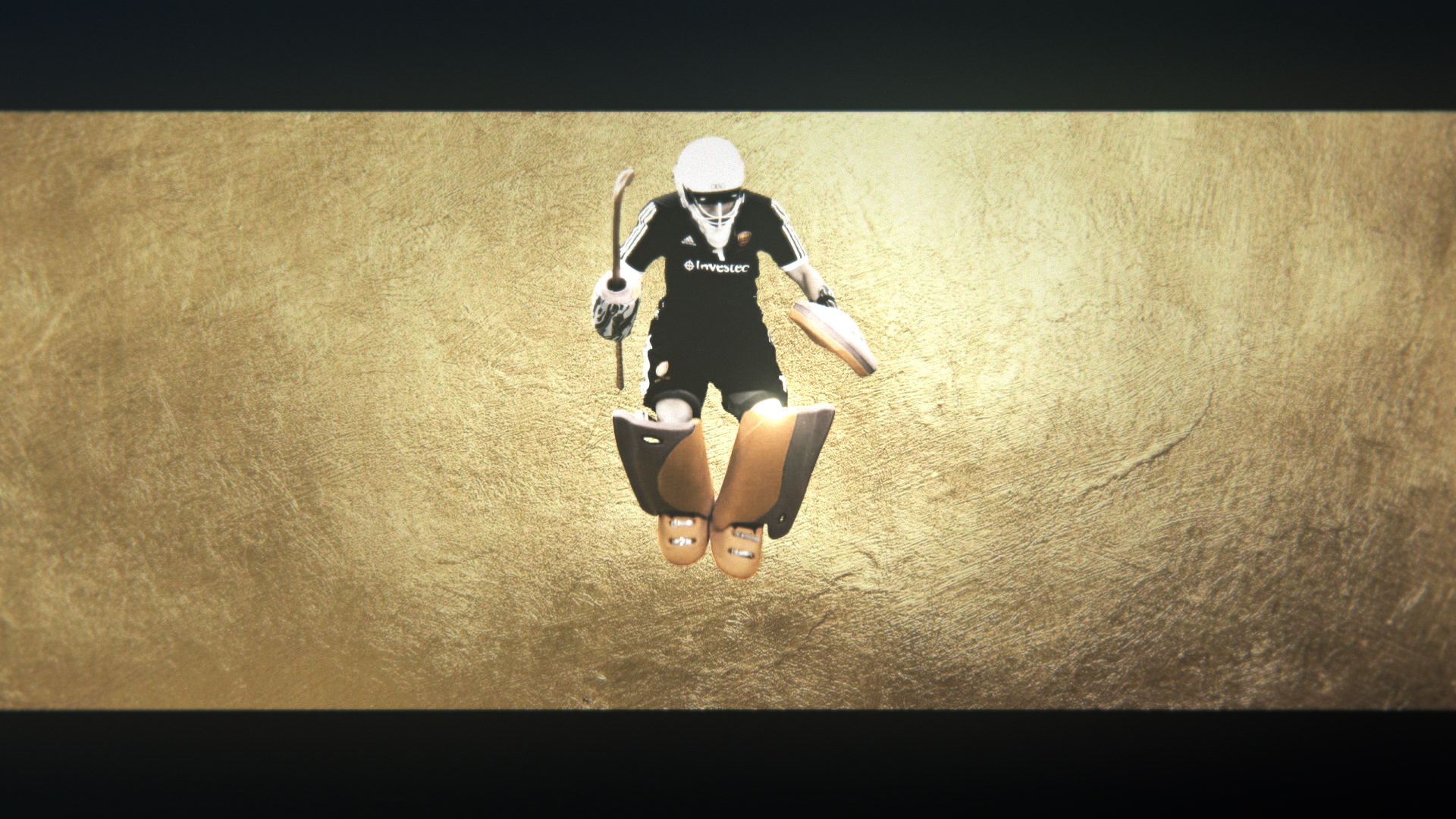 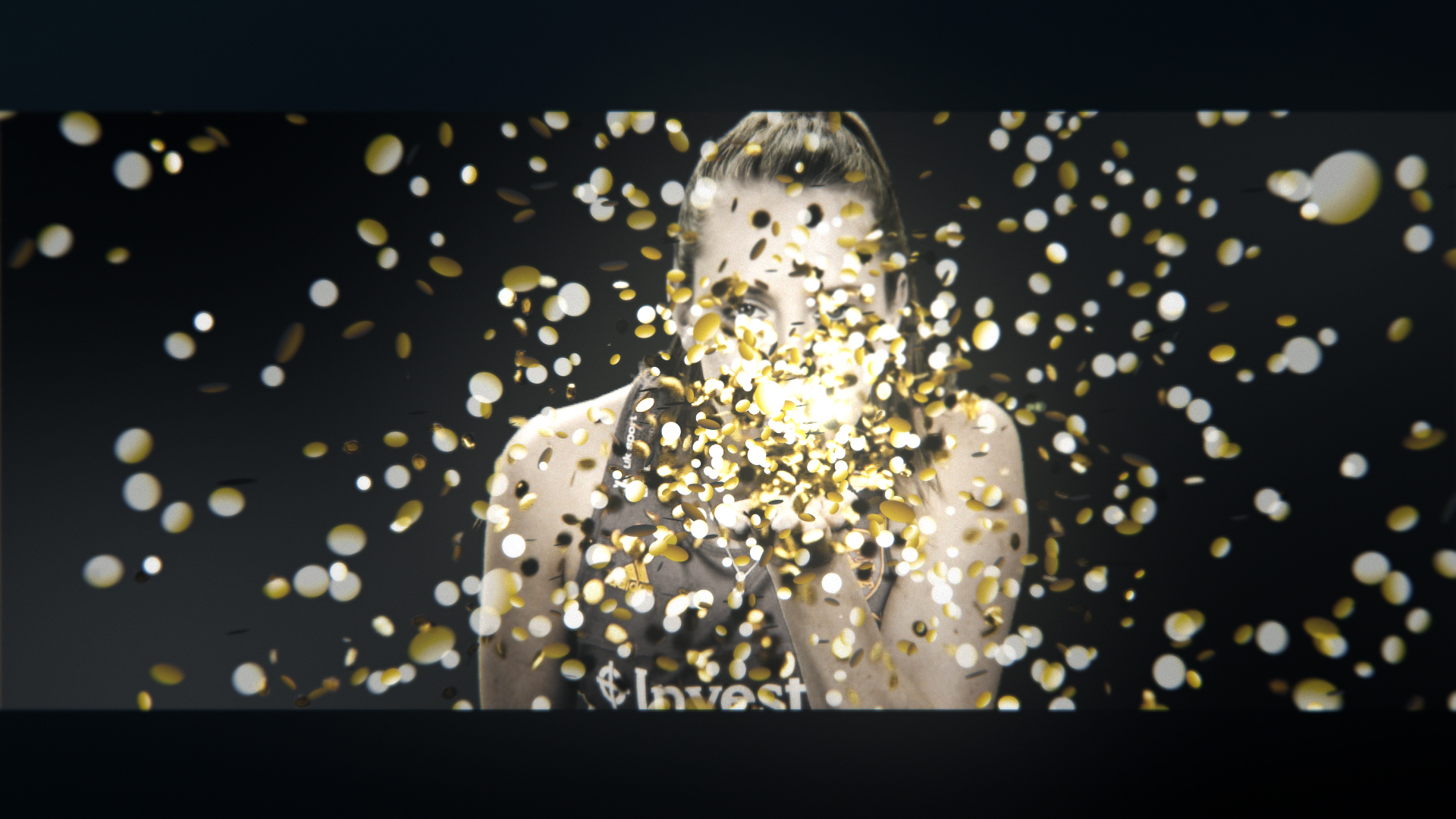