This kit is given to FIFA’s Media Rights Licensees (MRL) to help them build up to the tournament. FIFA Films also use this suite of graphic assets in its own programming, including the FIFA World Cup Monthly Magazine Show, promos and other short form content for FIFA channels.

“Our concept was called ‘Brand in Motion’ and was essentially about bringing the wide variety of graphics from the event branding to life in a way that was adjustable for later use across the many MRL uses. We developed a motion theory that helped to create a consistency of movement across each of the elements, and this ran through each of the deliverables and sequences.”

“We were supplied the mosaic graphic assets and composition grid as illustrator files, this was imported into After Effects to create the Motion theory animation for each Mosaic composition. Once the motion theory was working across each element we designed the graphics allowing space to place the animating Mosaic tiles.

The title sequence was created in C4D to furnish a more premium and engaging richness to the visual style. Once the motion theory mosaic animations were brought into a 3D world, we were able to add the extra detail of making the whole tile rise and fall as well.

The titles were delivered with an After Effects project which contained the 3D camera moves so that the broadcasters could easily update the featured footage.” 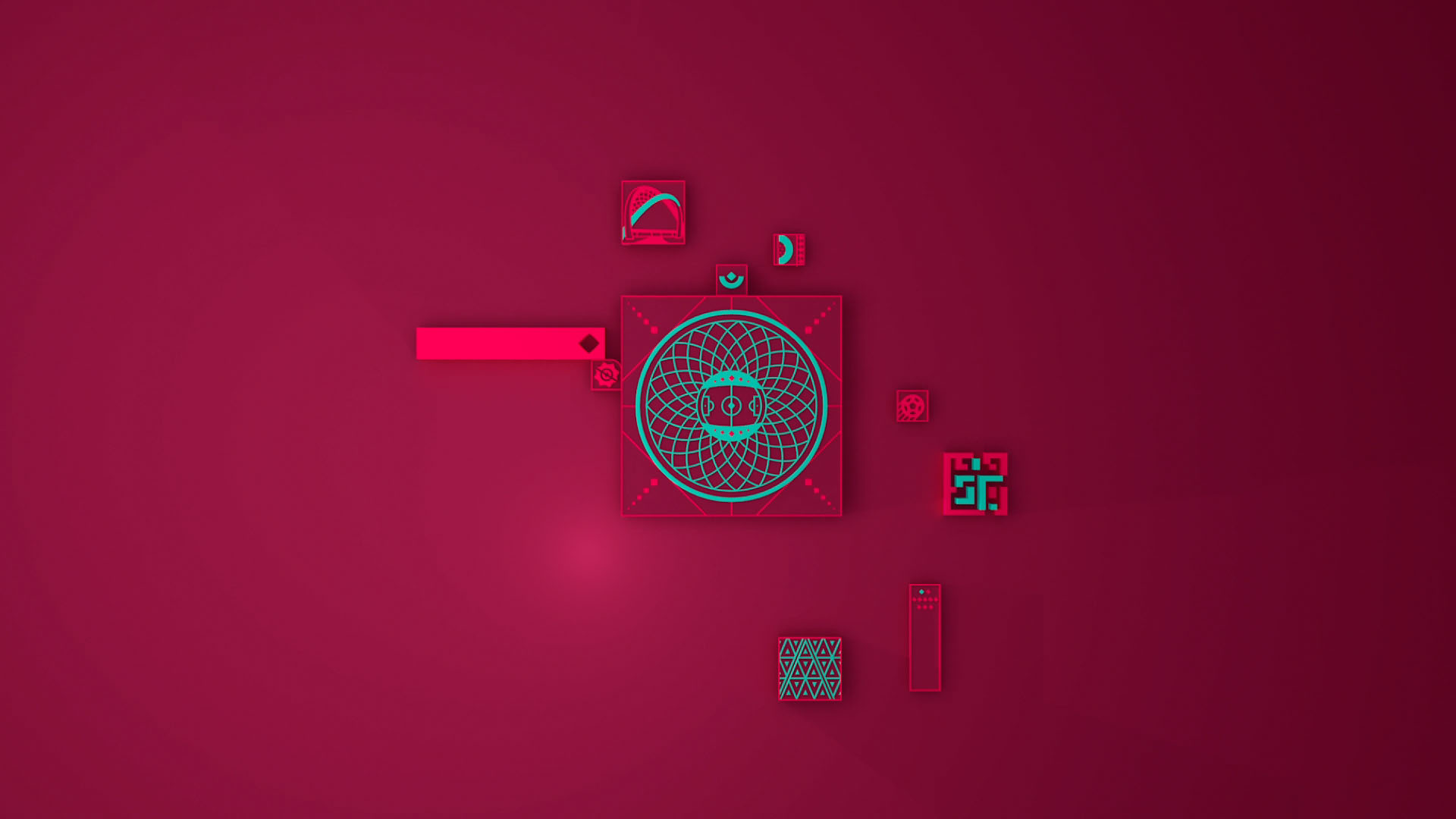 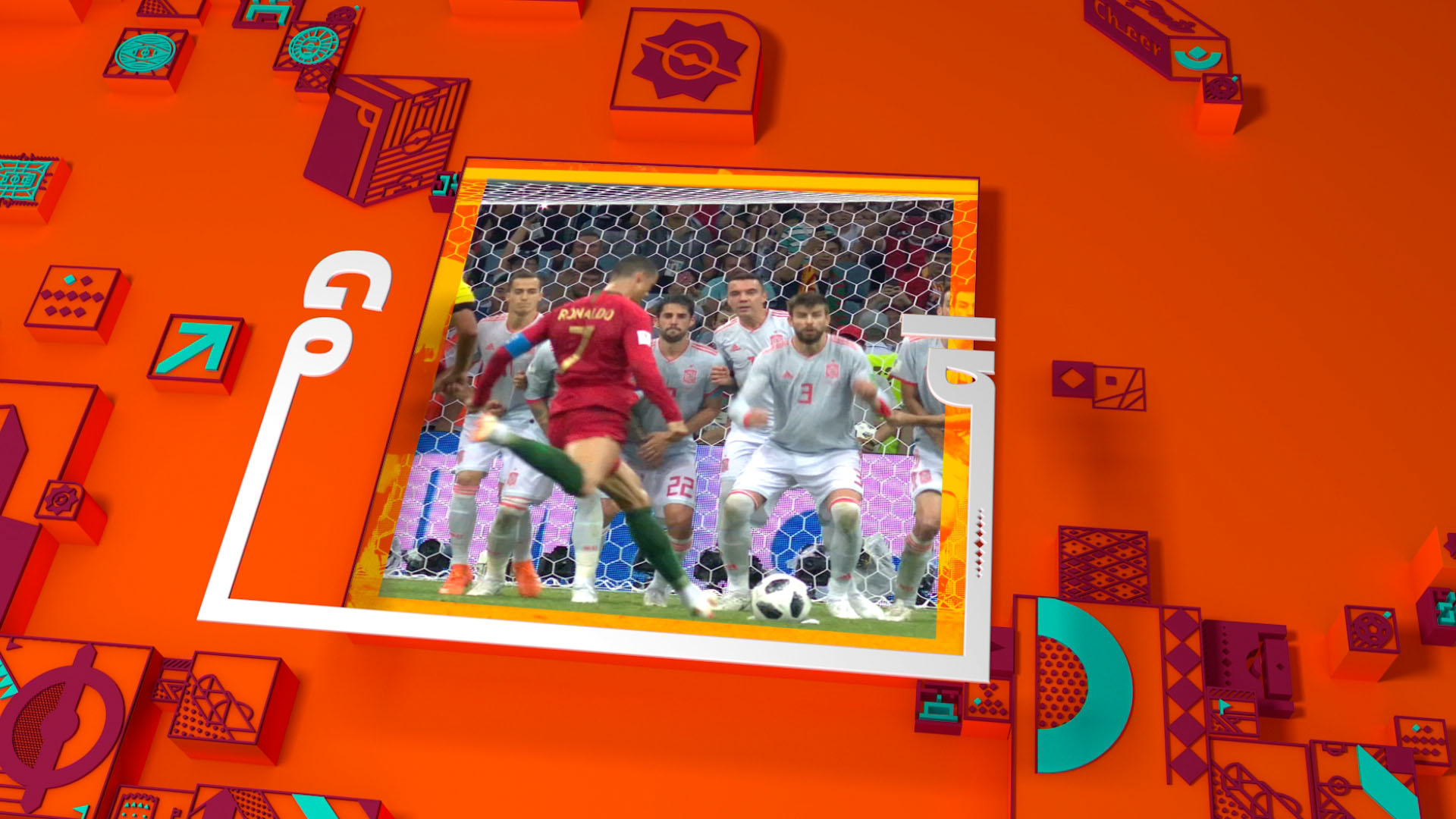 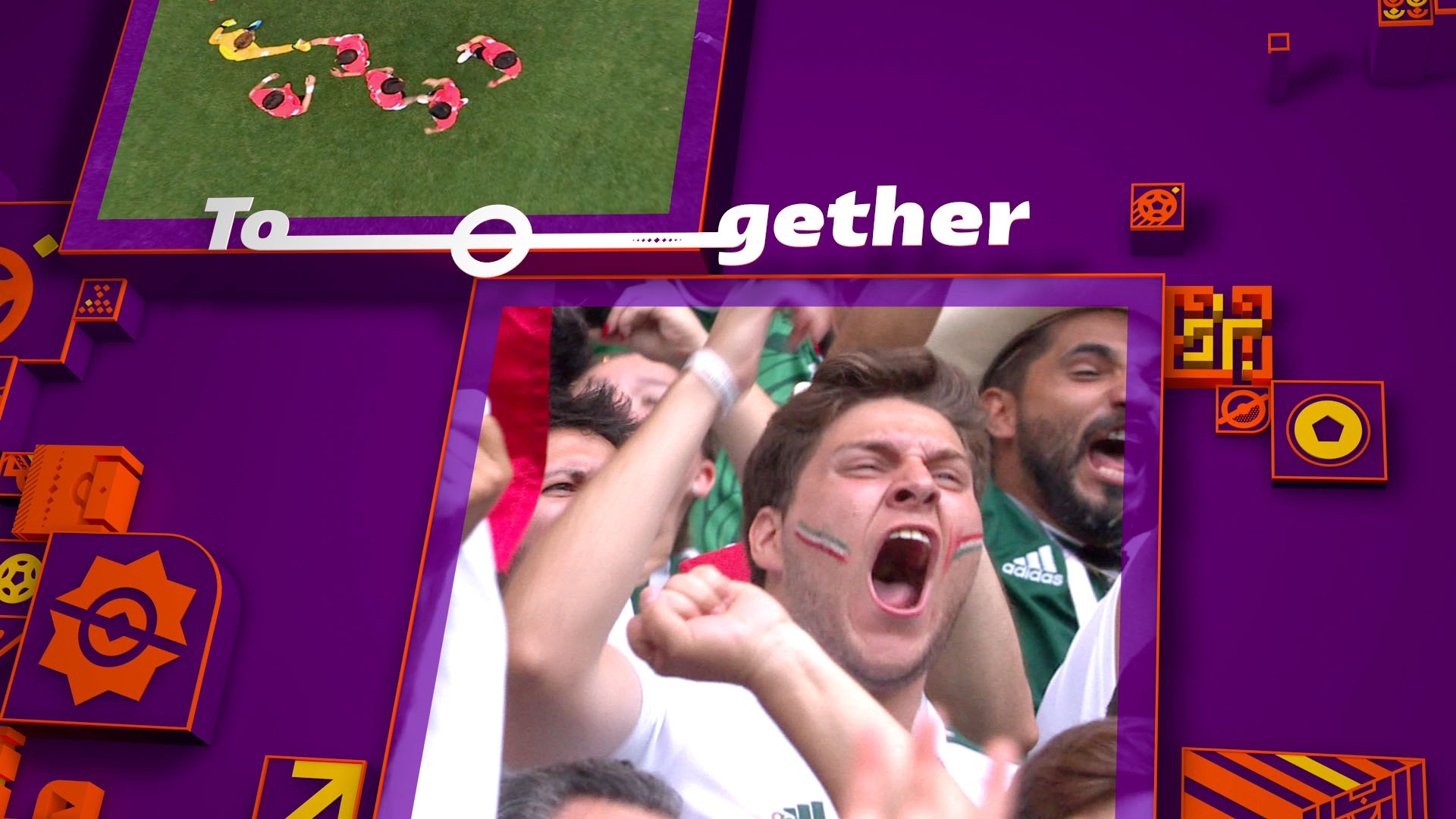 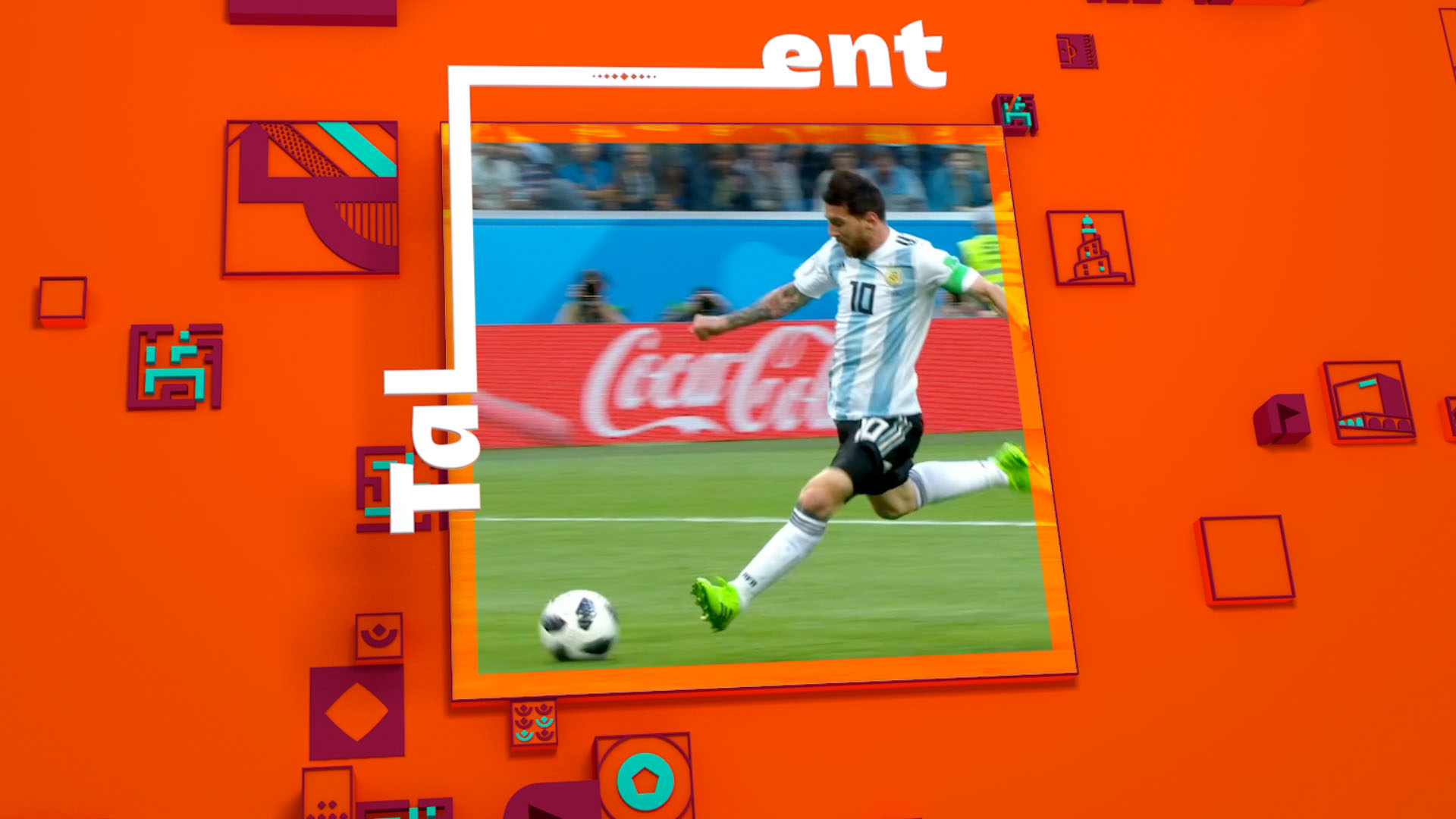 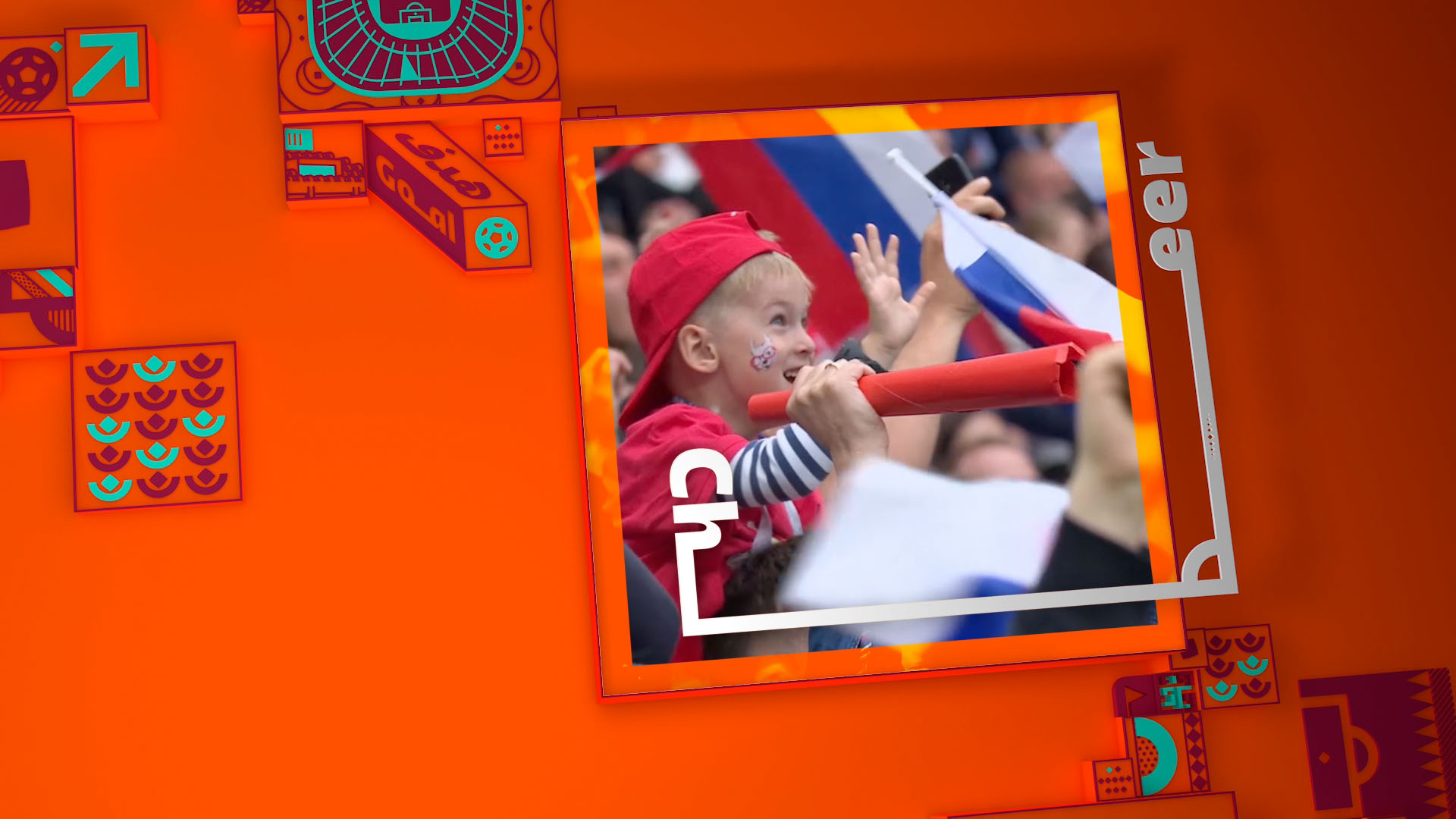 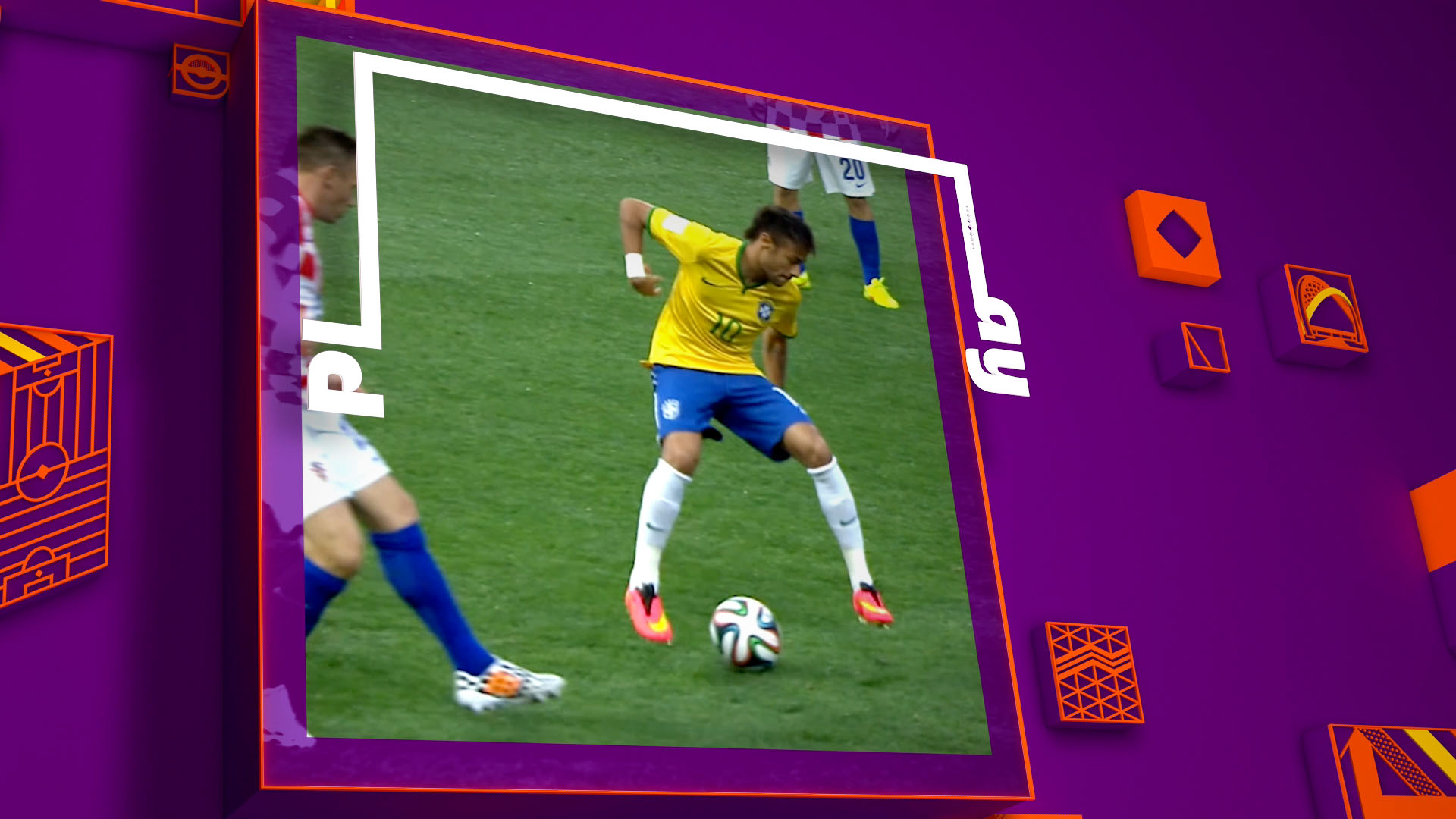 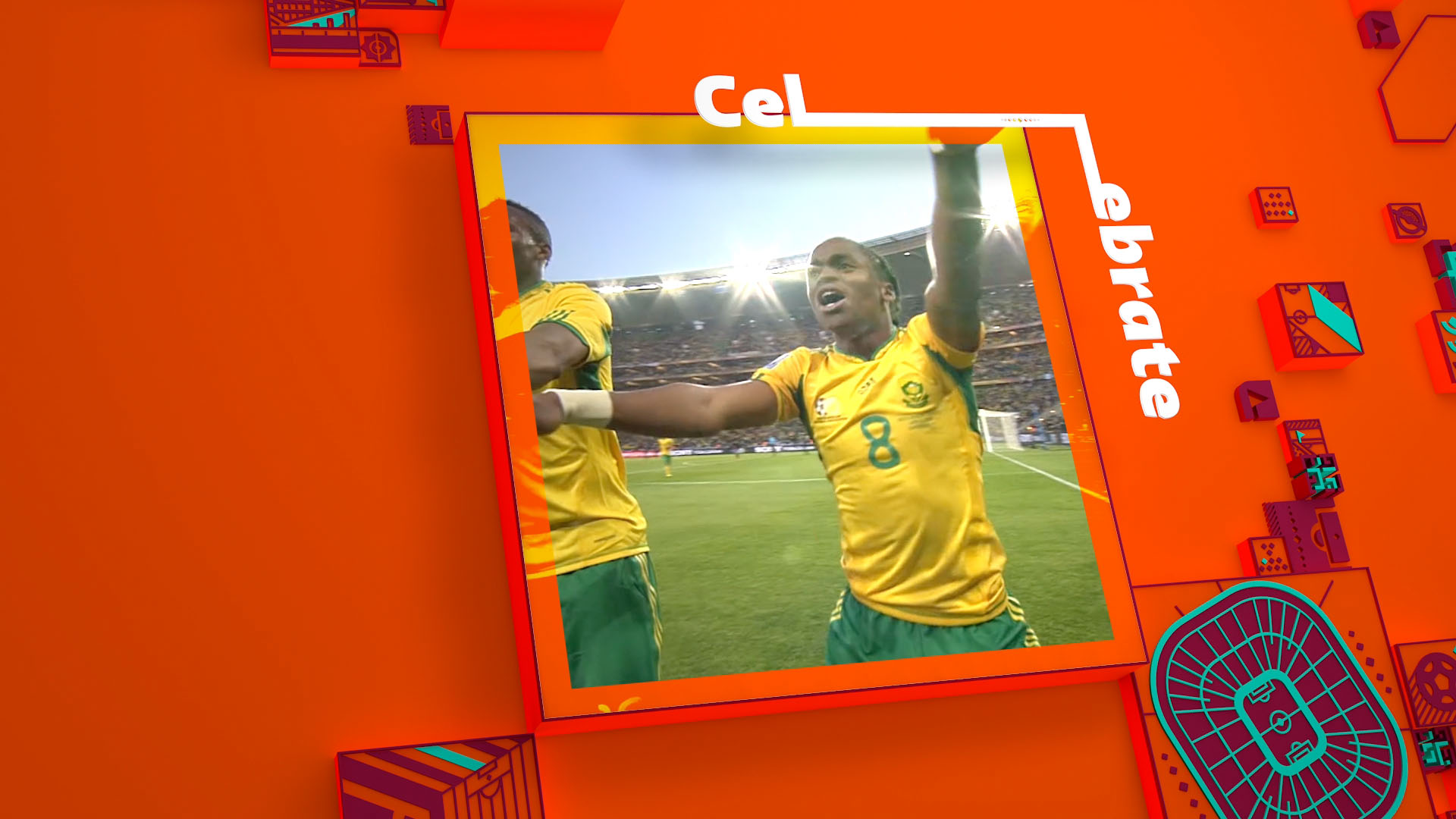