For The Bettor Commercials

Jump recently built a set of 30 second and 20 second commercials for the sports and casino betting site 10bet.

The adverts were for broadcast in Africa and shown as an online campaign in the UK.

10bet approached Jump with the idea of seeing people’s fingers acting as legs playing football. This was referring to the fact that people use their fingers on their mobile phone screens to place sports bets. It was Jump’s challenge to bring the idea to life.

“Besides being top tier professionals, these guys are impressively nice. I’d recommend everyone to work with Jump, but I won’t because I don’t want them to be occupied for my next campaign.” 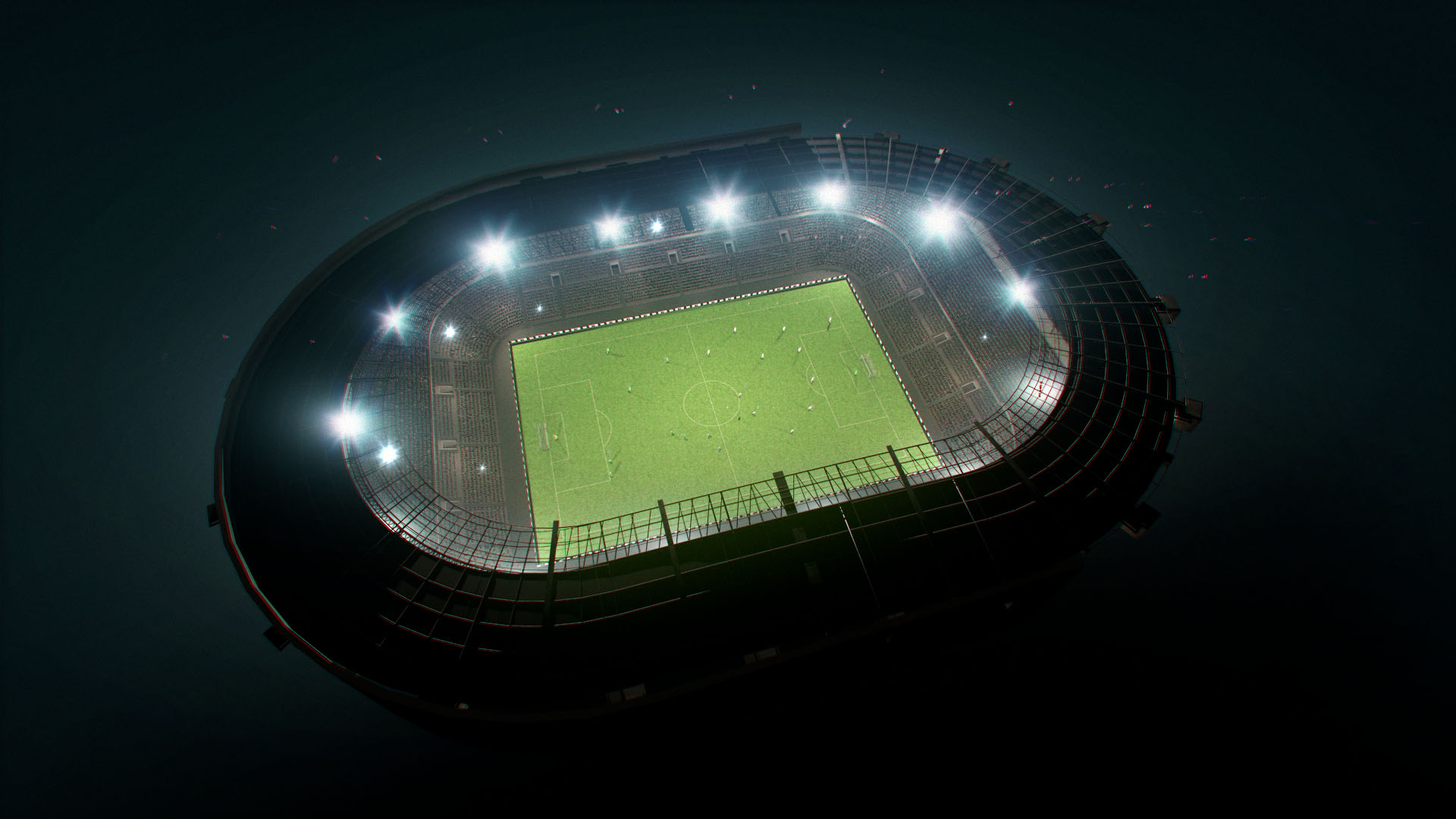 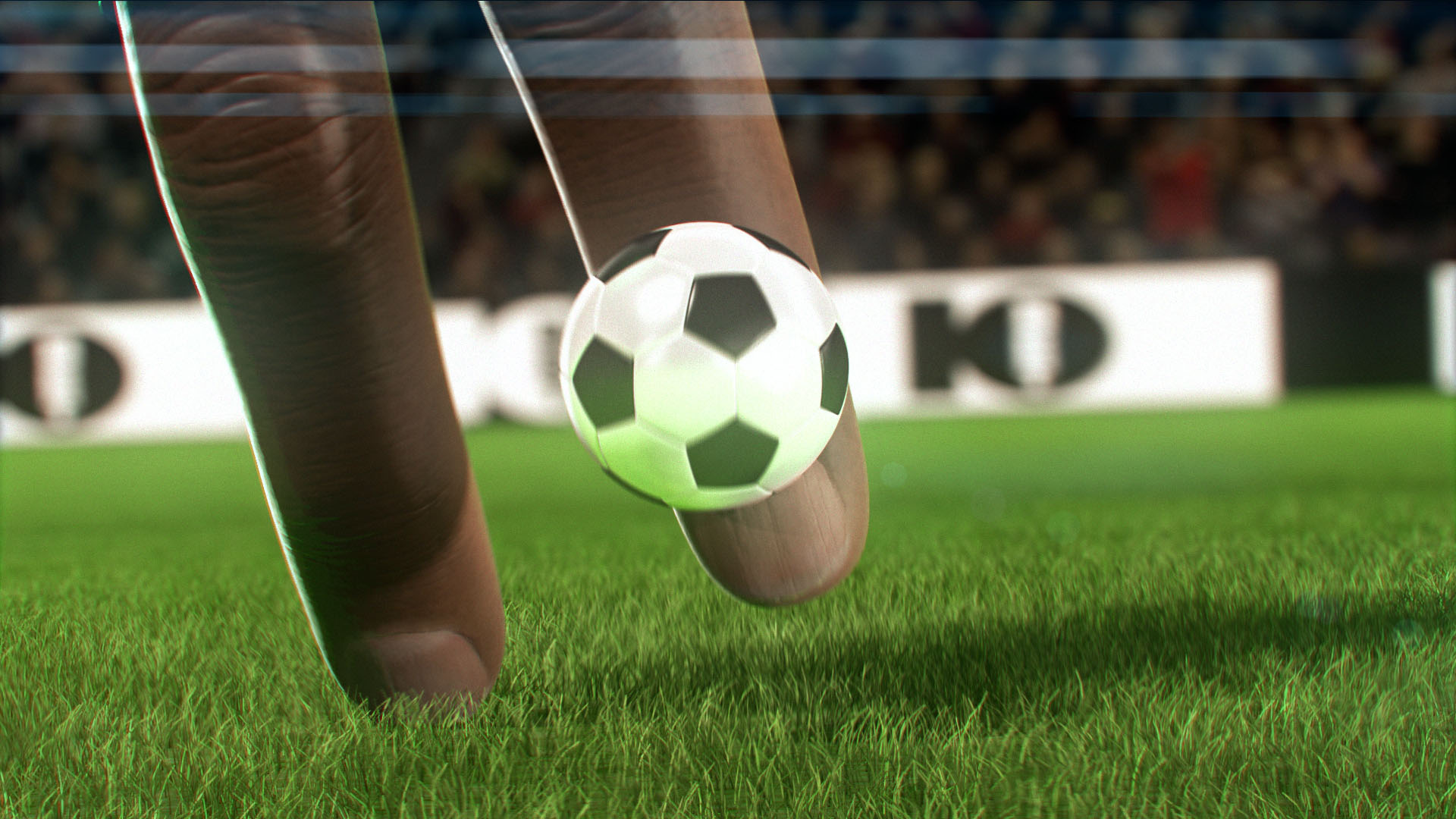 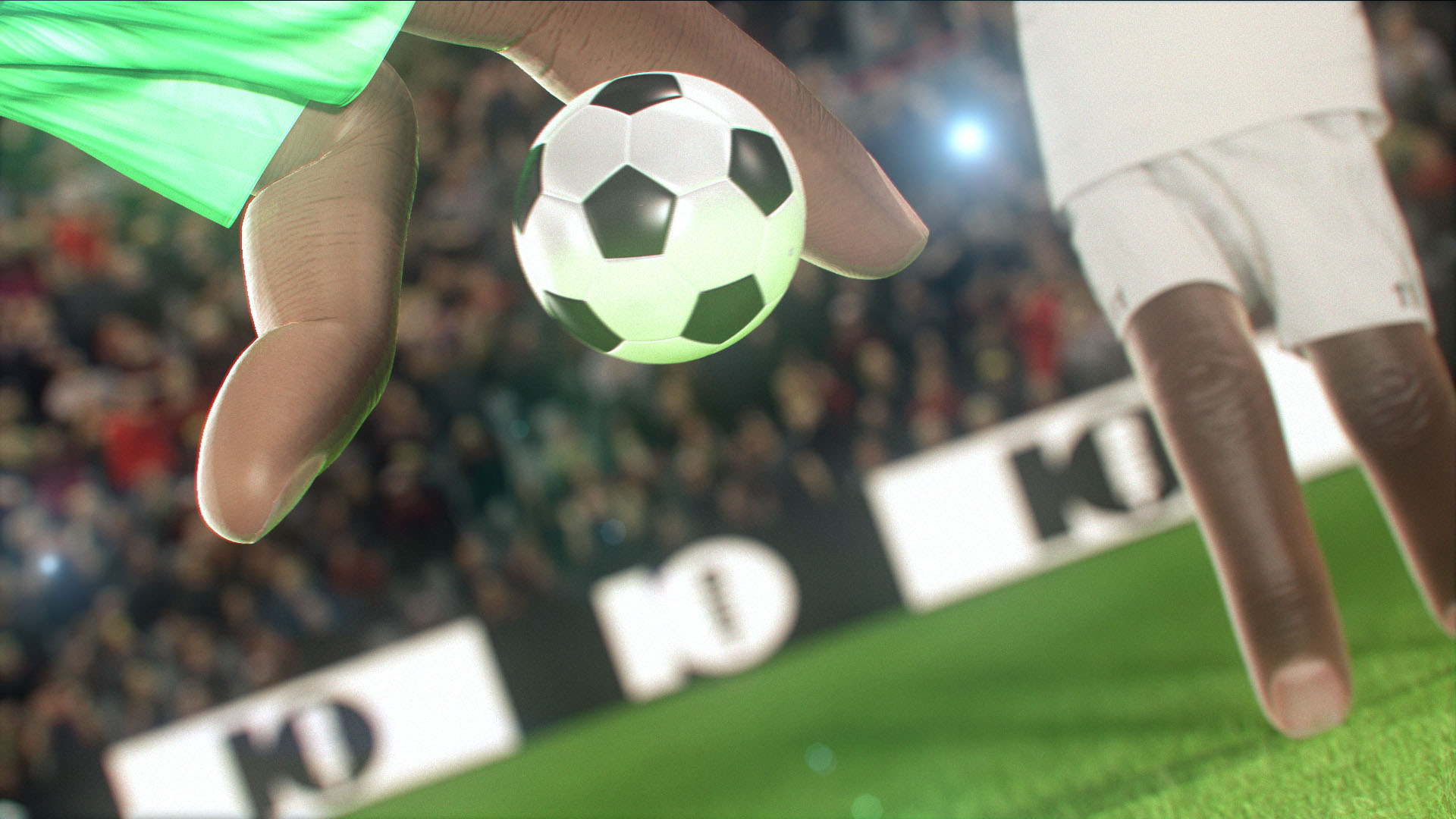 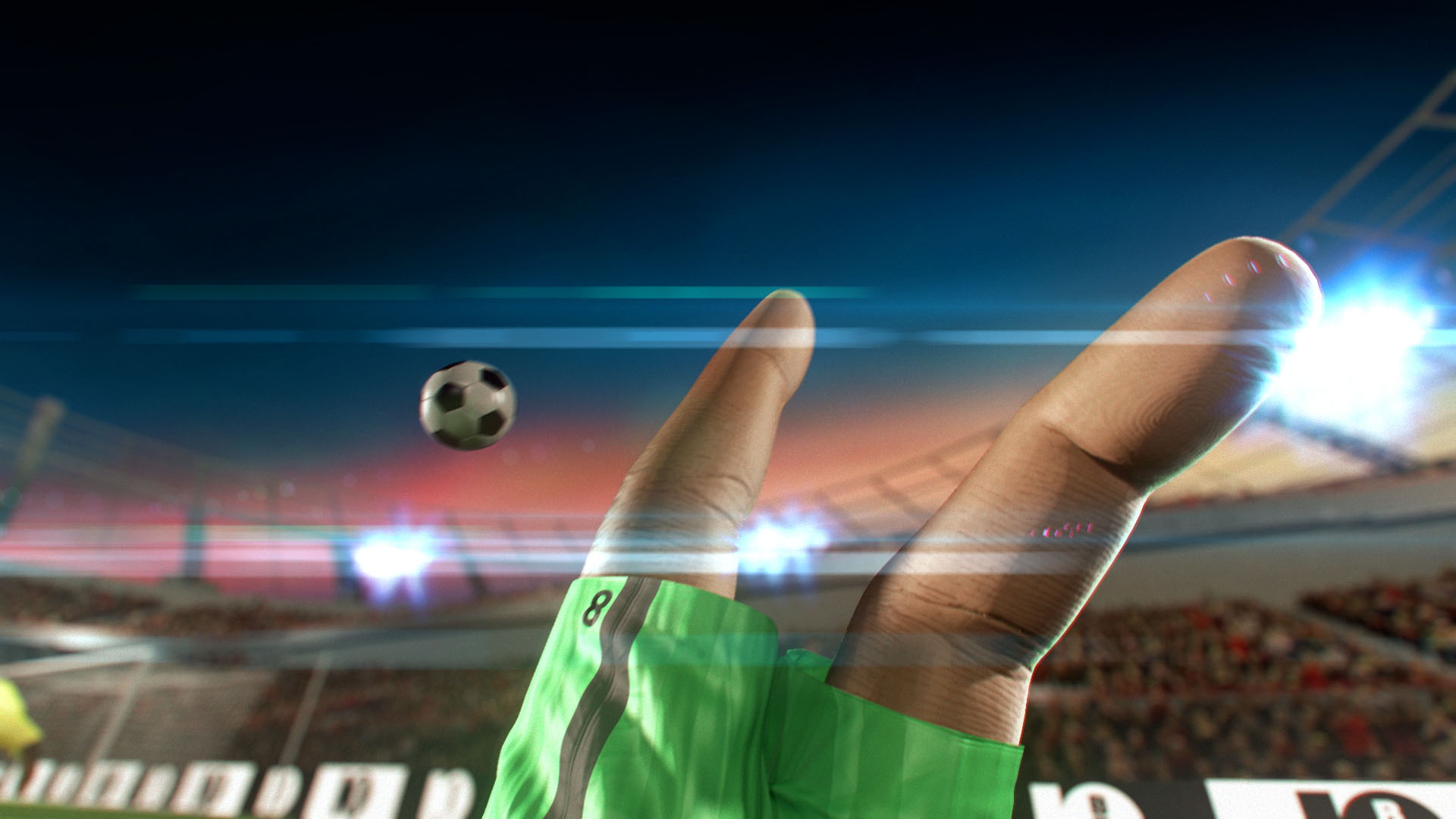 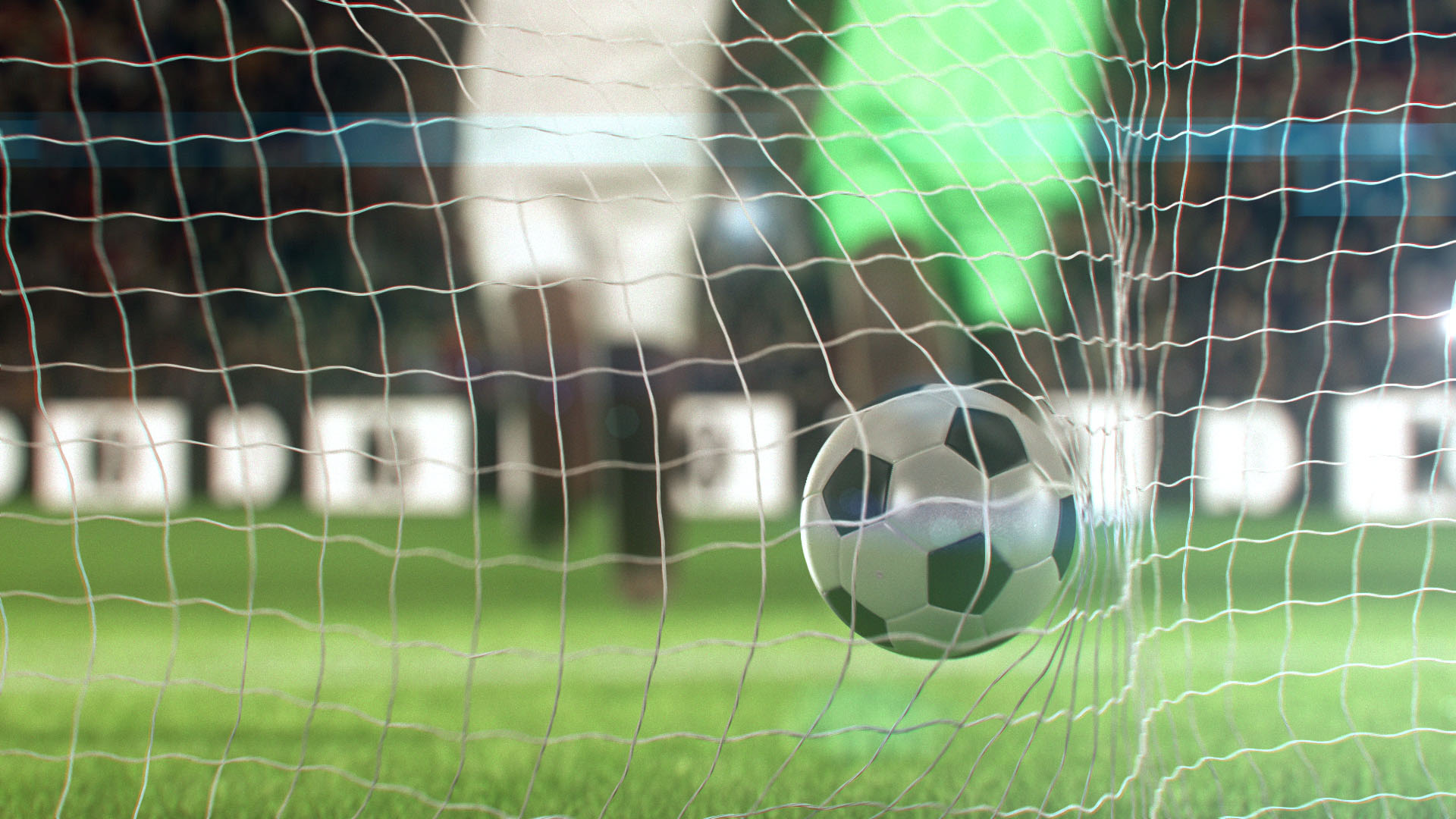 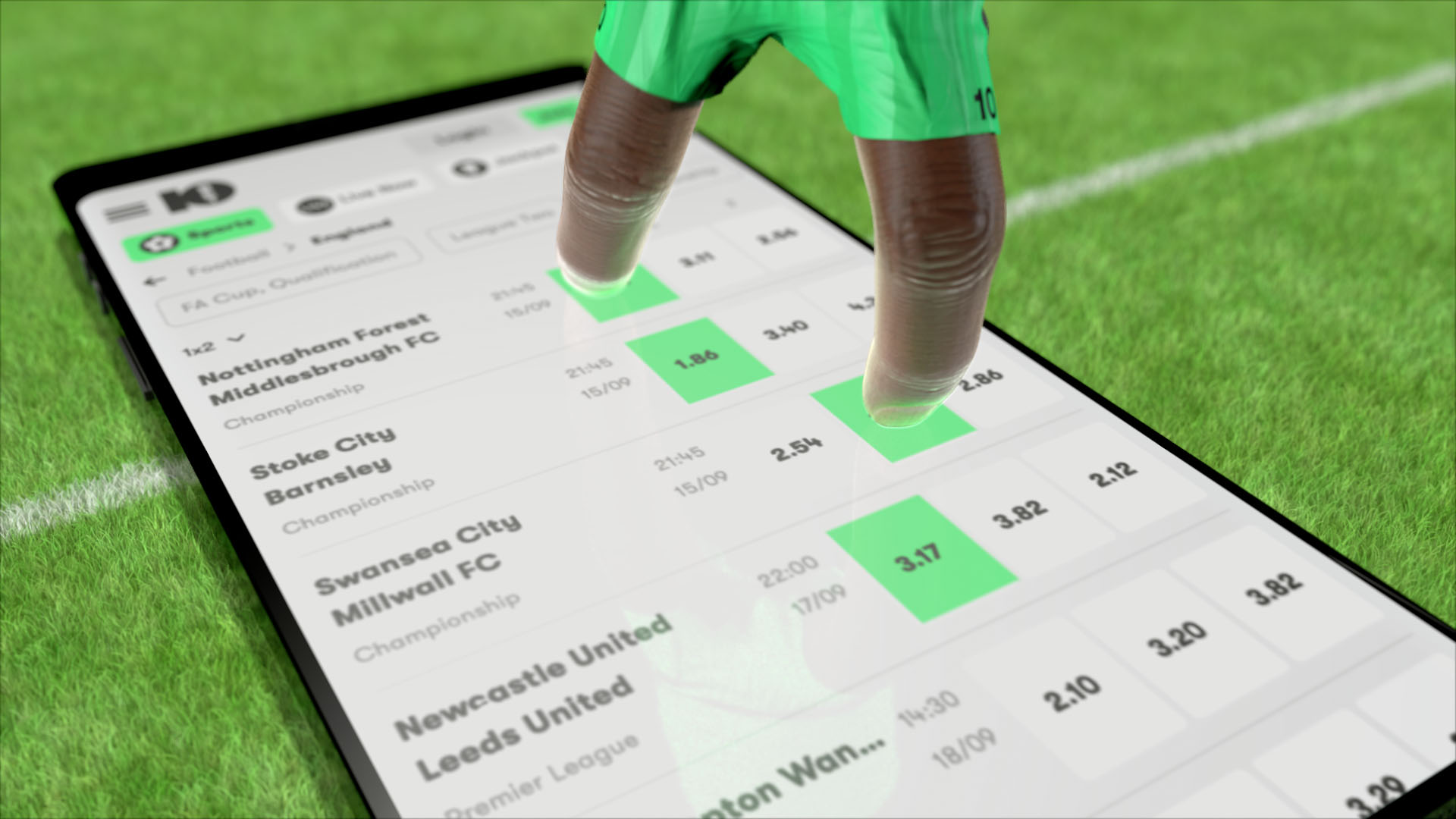 “We split our graphics workflow into 2 main sections.

A 3D Character animator initially blocked out rough animations of the fingers and camera moves. These were used as placeholders which allowed a second team to build the rest of the scenes. We were modelling stadiums, grass simulations and continuing with texturing and comping the hero assets and scenes as a whole.

Meanwhile our character animator was able to carry on refining the finger animations and working with the client to achieve the desired performances.

Once finalised, we exported the assets from Maya back into C4D where our already-developed textures were added and the final scenes rendered for comping.

We found this workflow worked really well and will definitely be using it again on similar projects.” 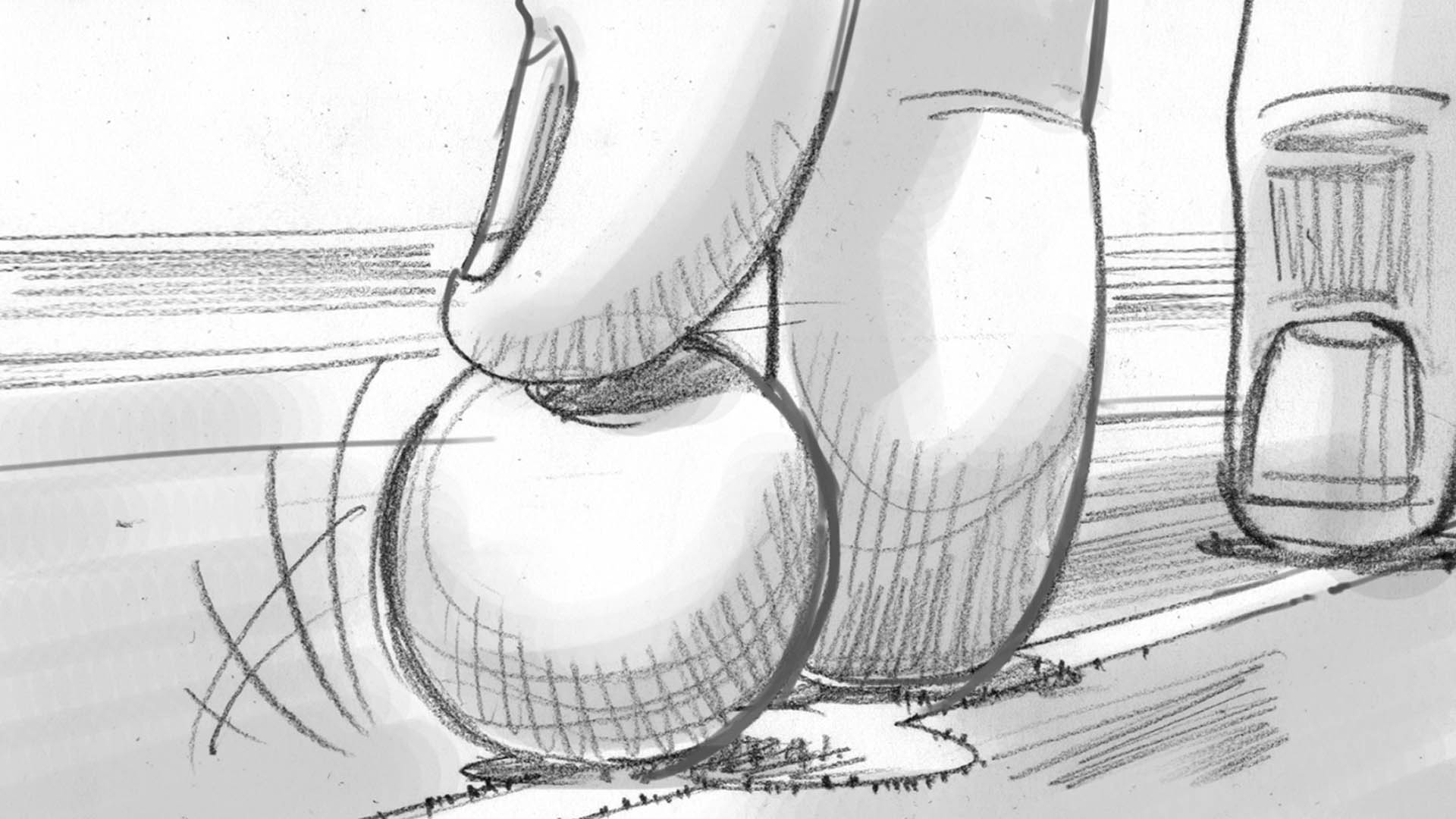 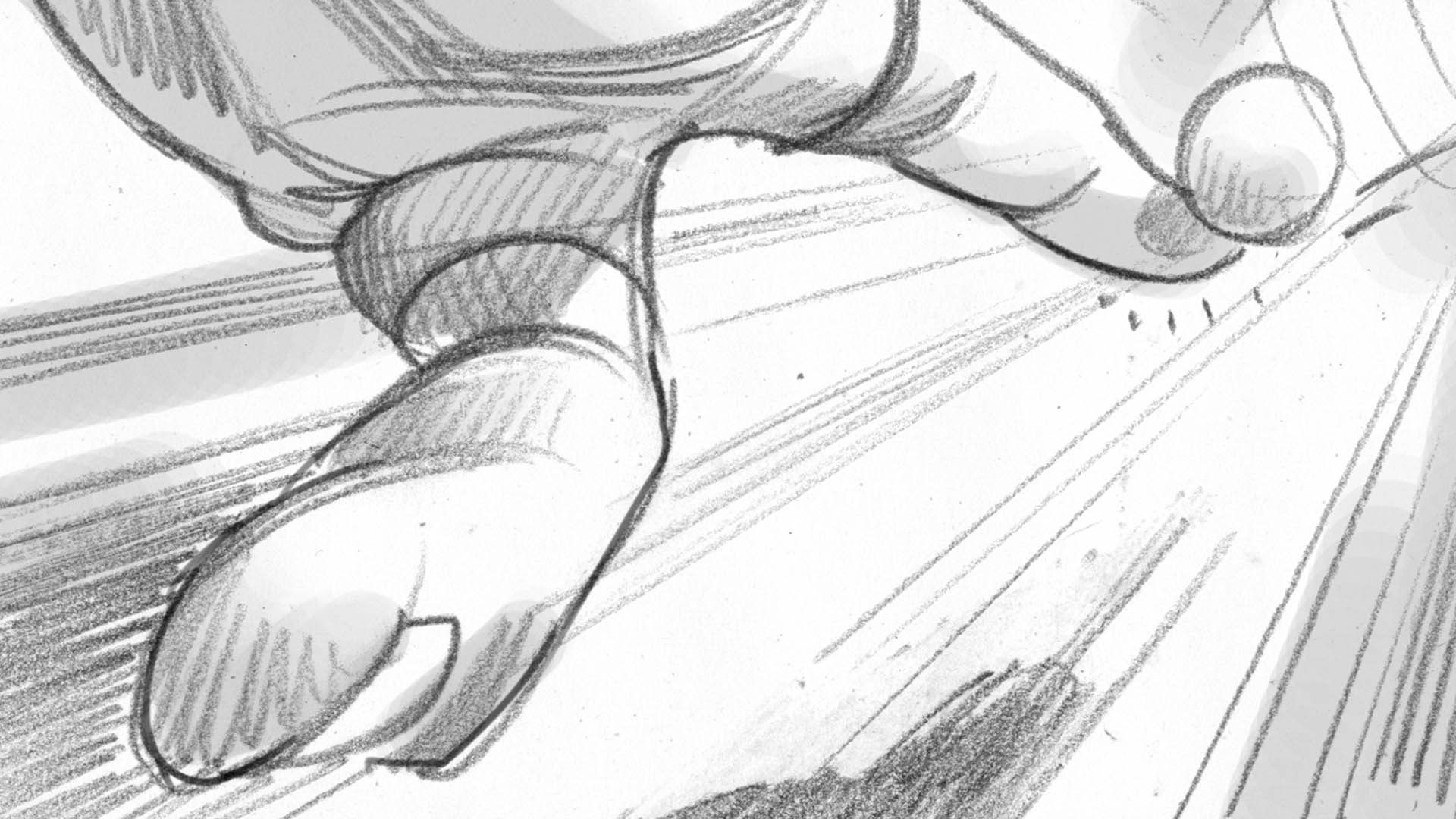 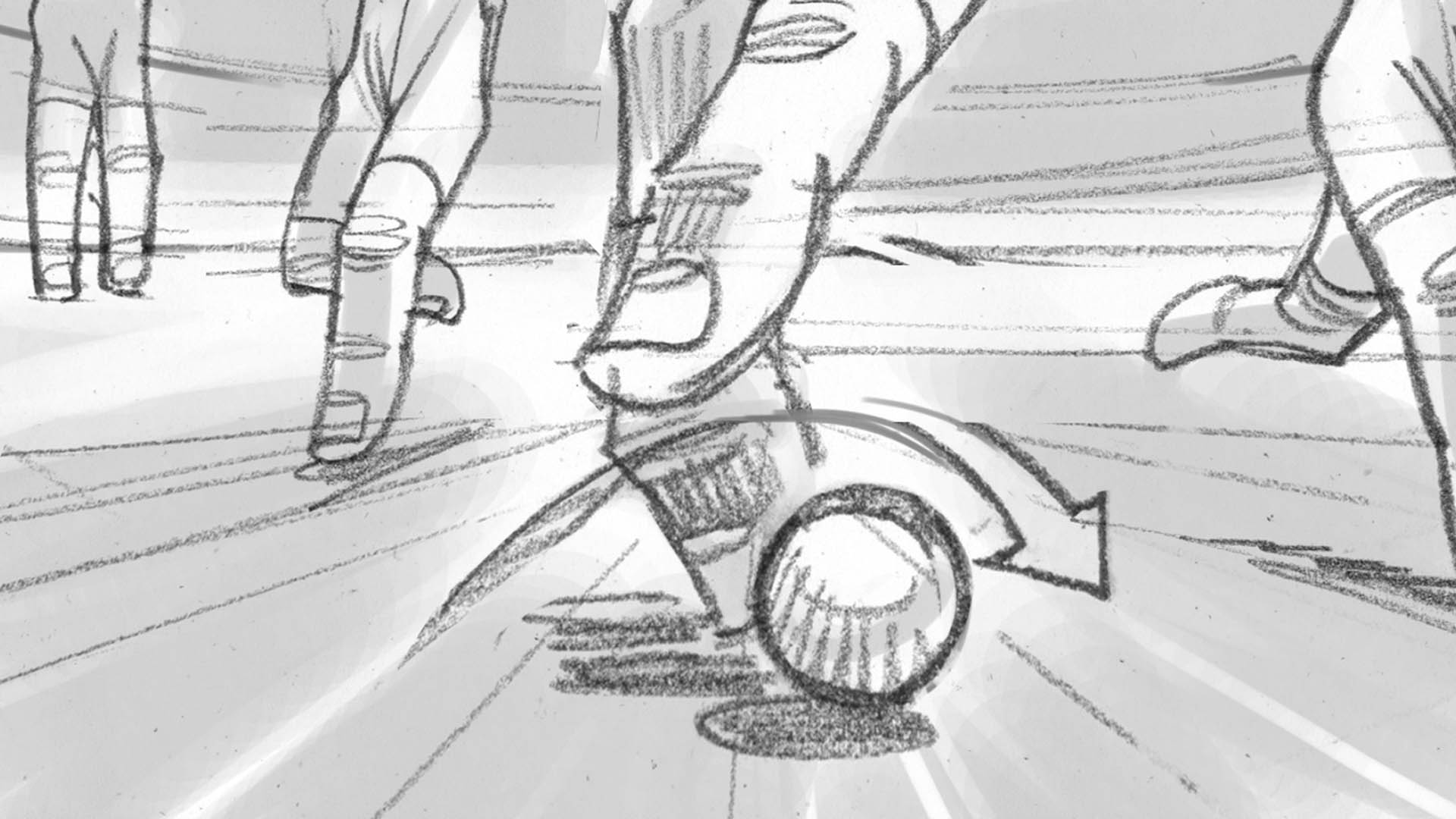 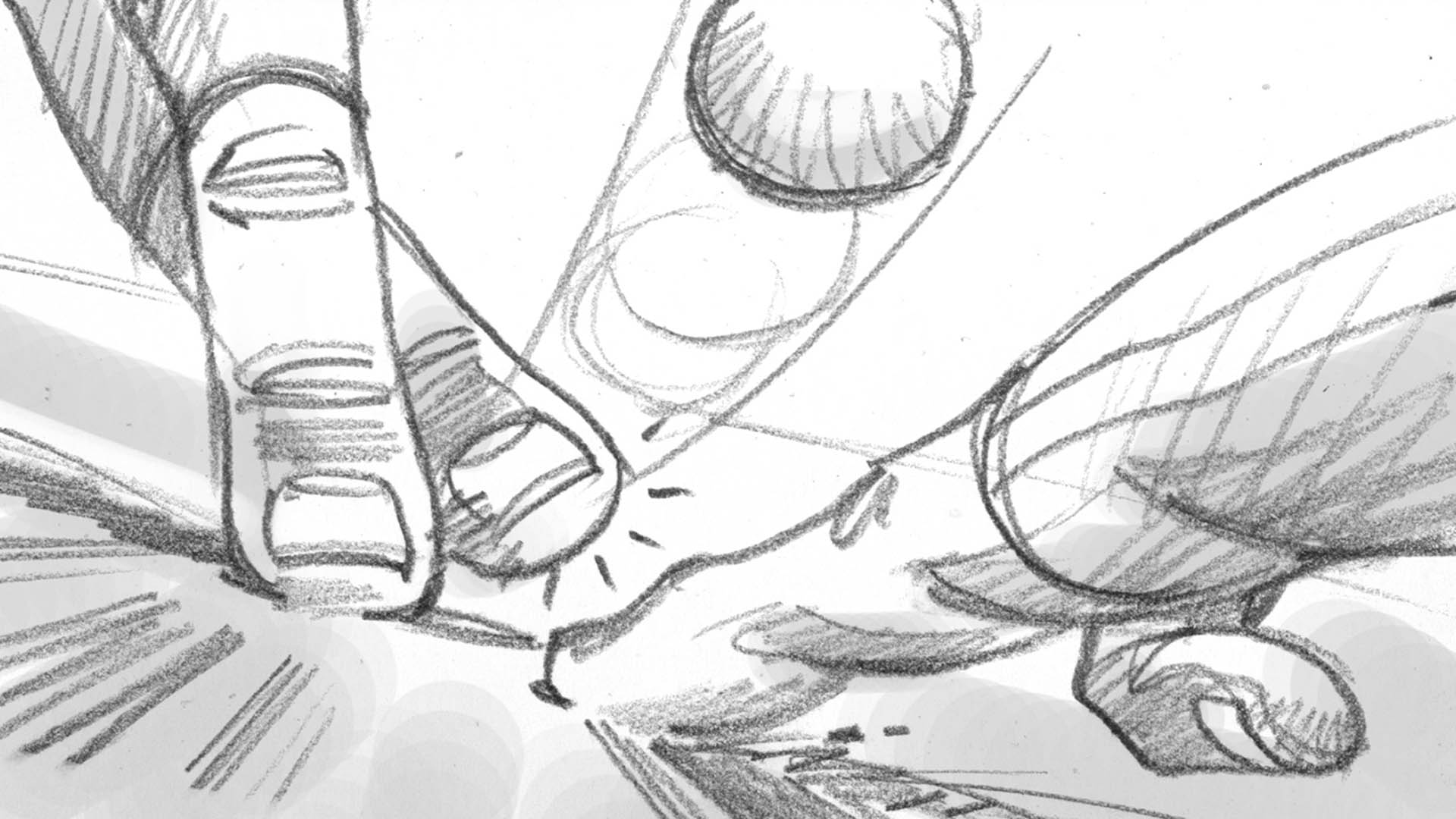 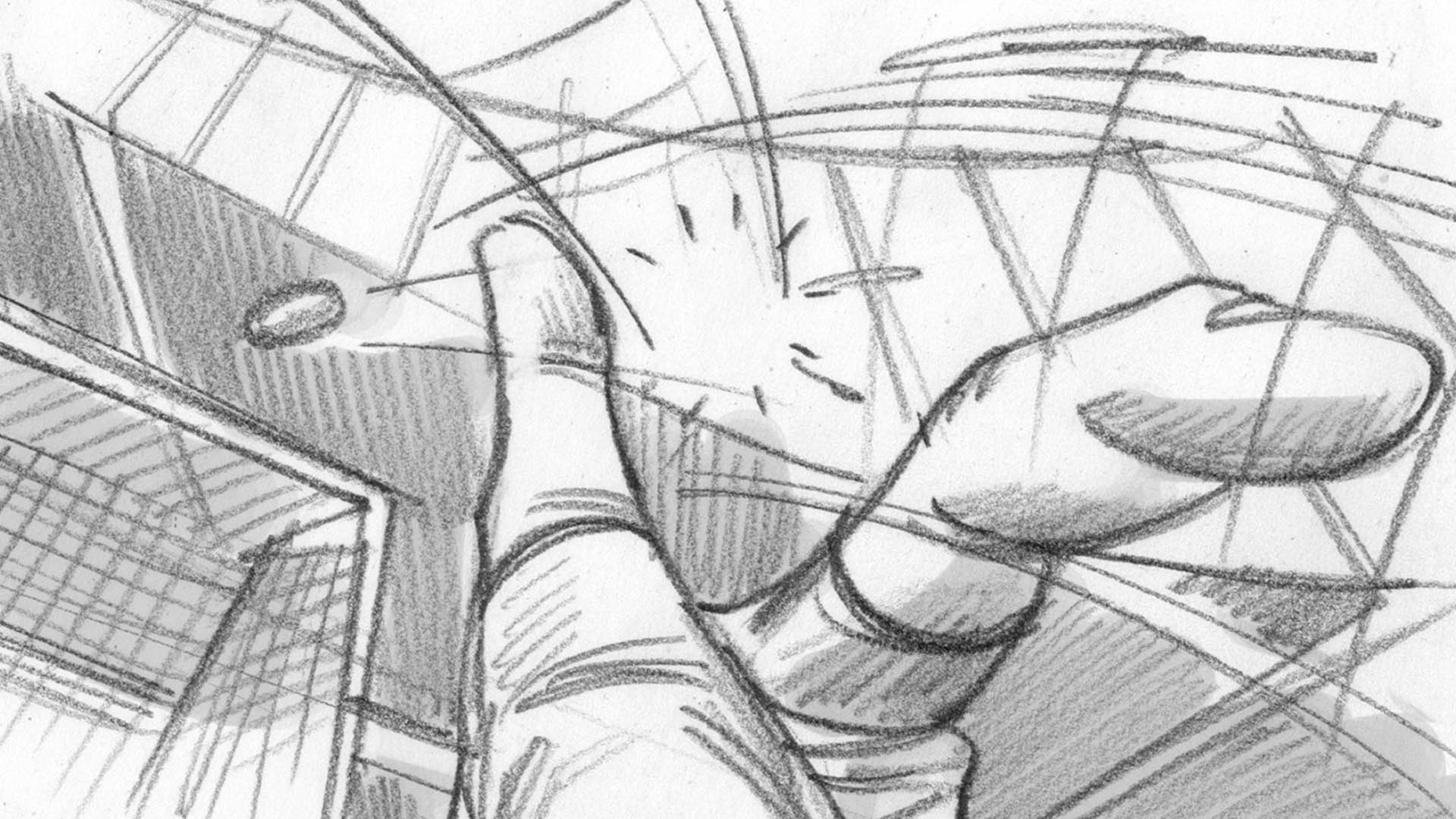 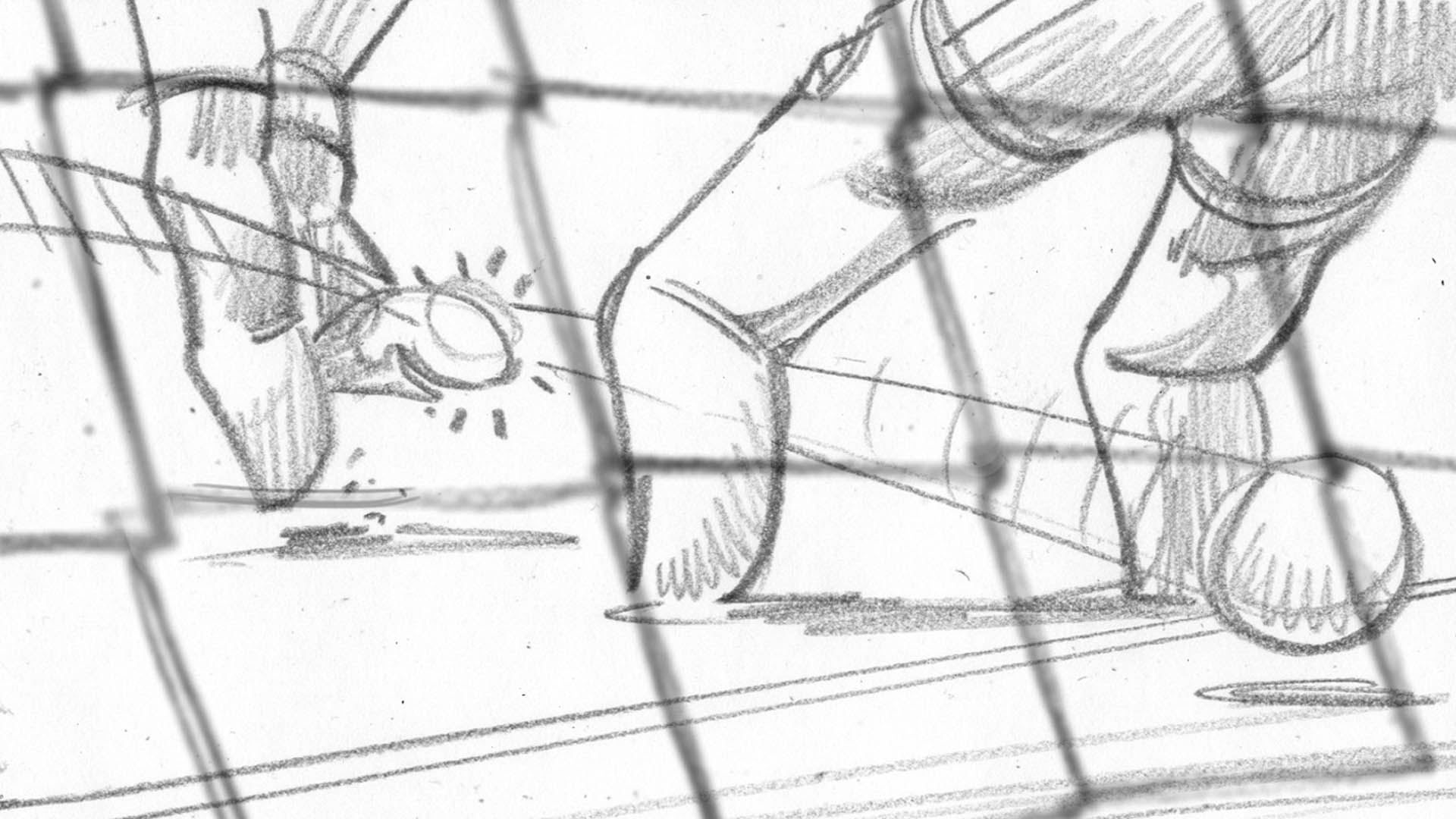 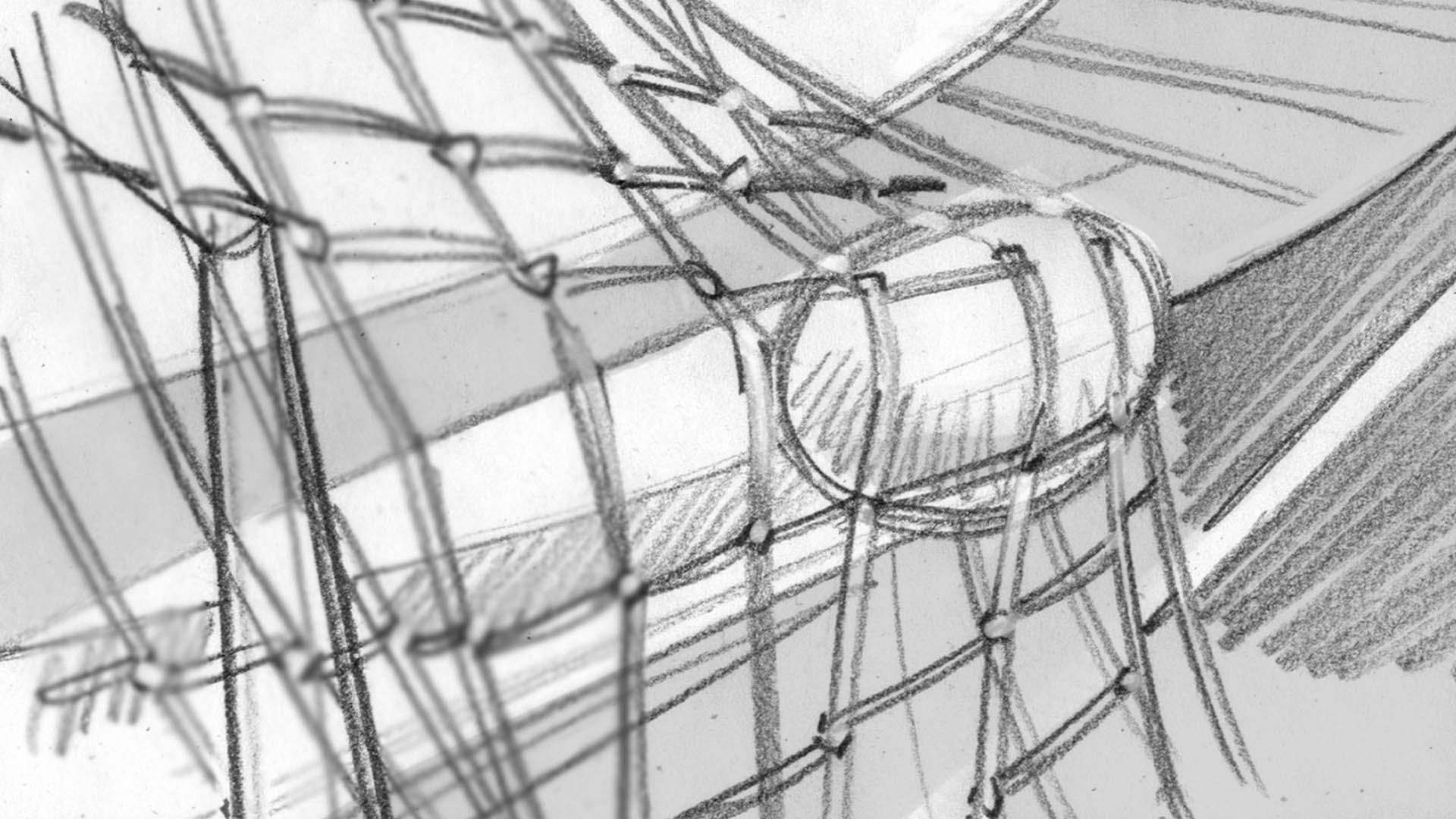 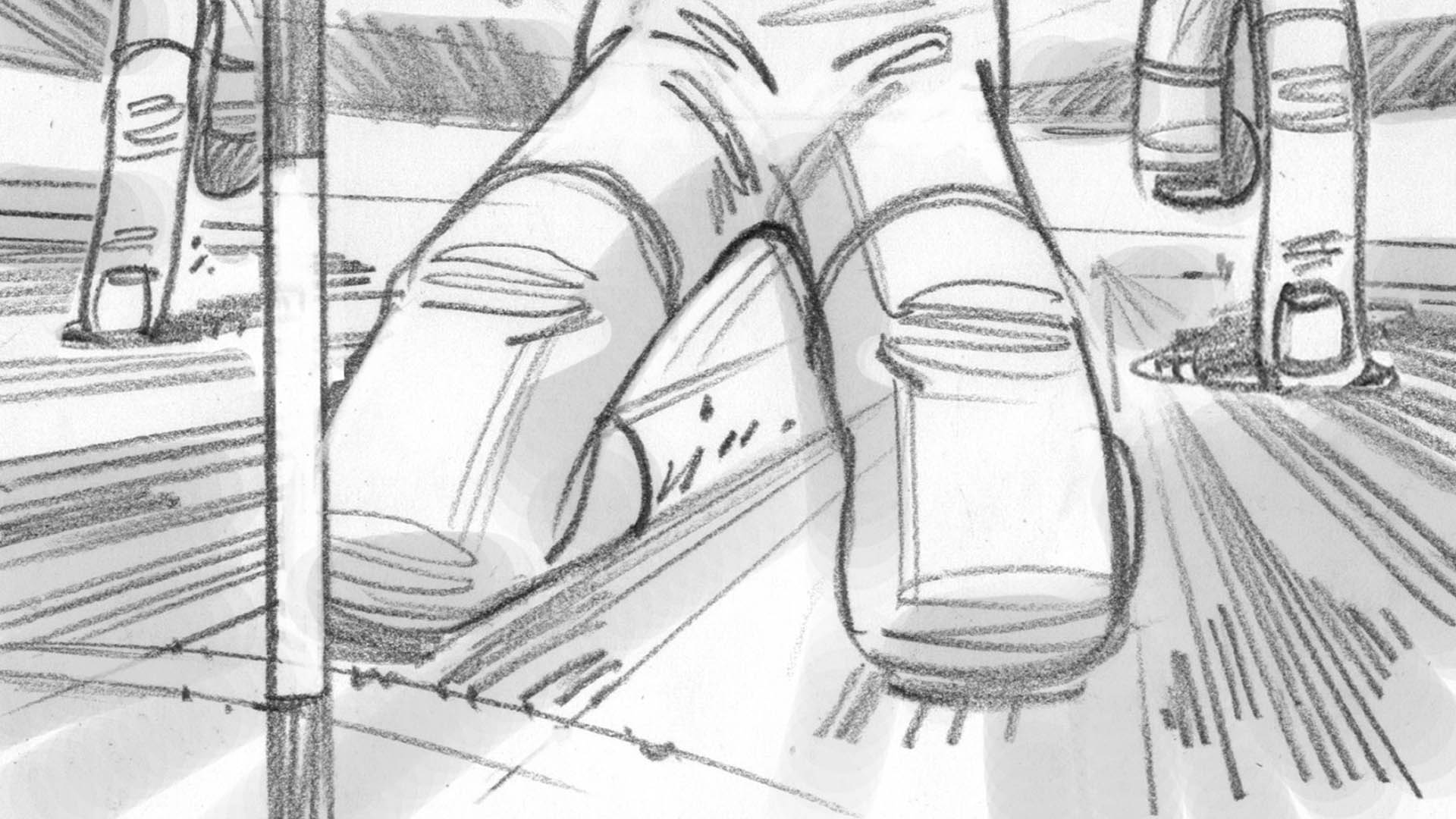