Jump was appointed as the official graphics supplier for the London Football Awards 2020, which was held on 5th March at the Camden Roundhouse in London.

This is the 6th year for the event which was set up by Arsenal goalkeeping legend, Bob Wilson. The funds raised will benefit Willow, the only national charity working with seriously ill young adults aged 16 to 40 to fulfil uplifting and unforgettable Special Days.

The awards include categories such as Outstanding Contribution to London Football, Women’s Player of the Year, Community Project of the Year and Premiership Footballer of the Year.

“We are thrilled to be working alongside the talented and creative team at Jump, who have excelled in bringing our LFA brand to life. We cannot thank them enough for their time and input into creating all of our branded assets on the night and bringing a more vibrant look to our social channels.” 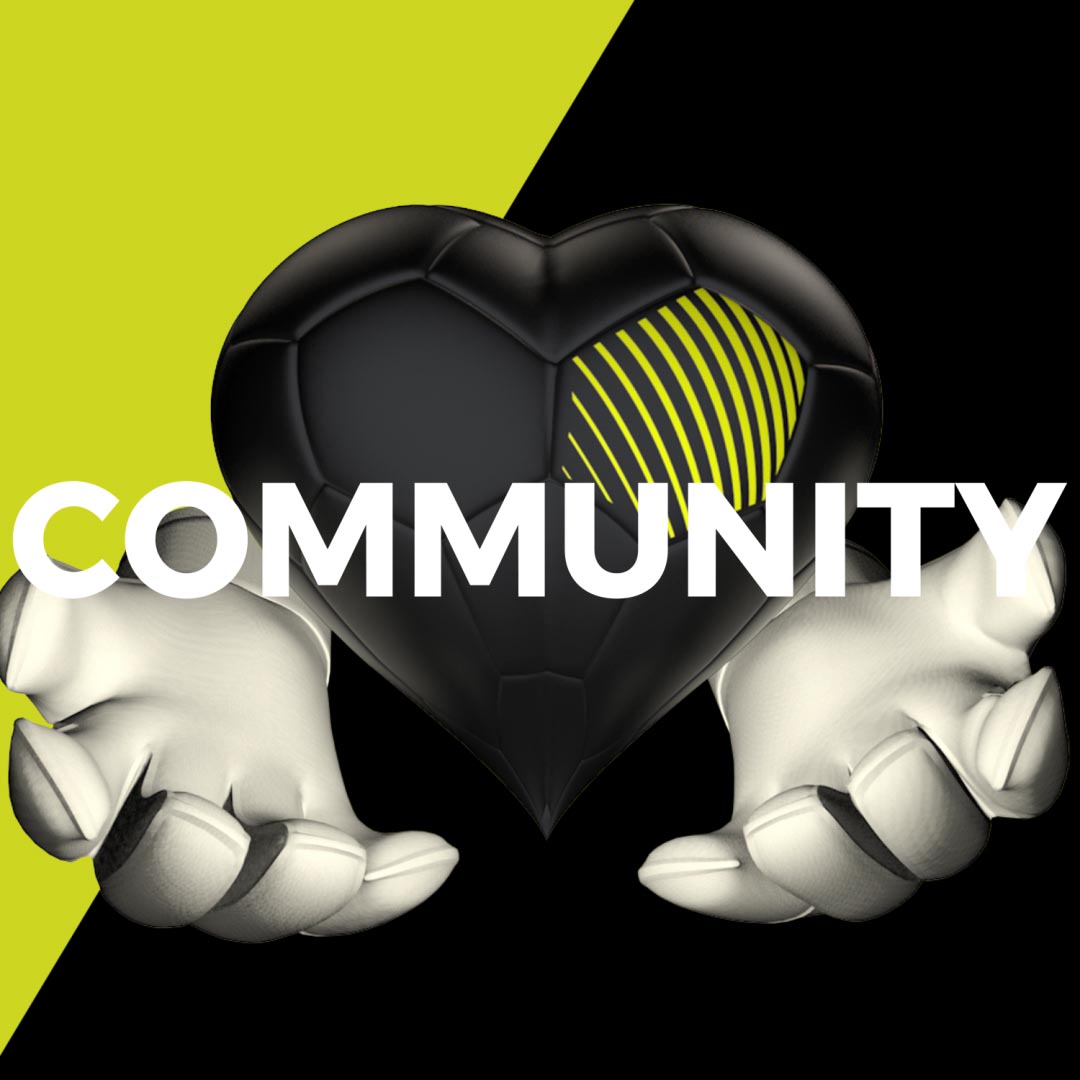 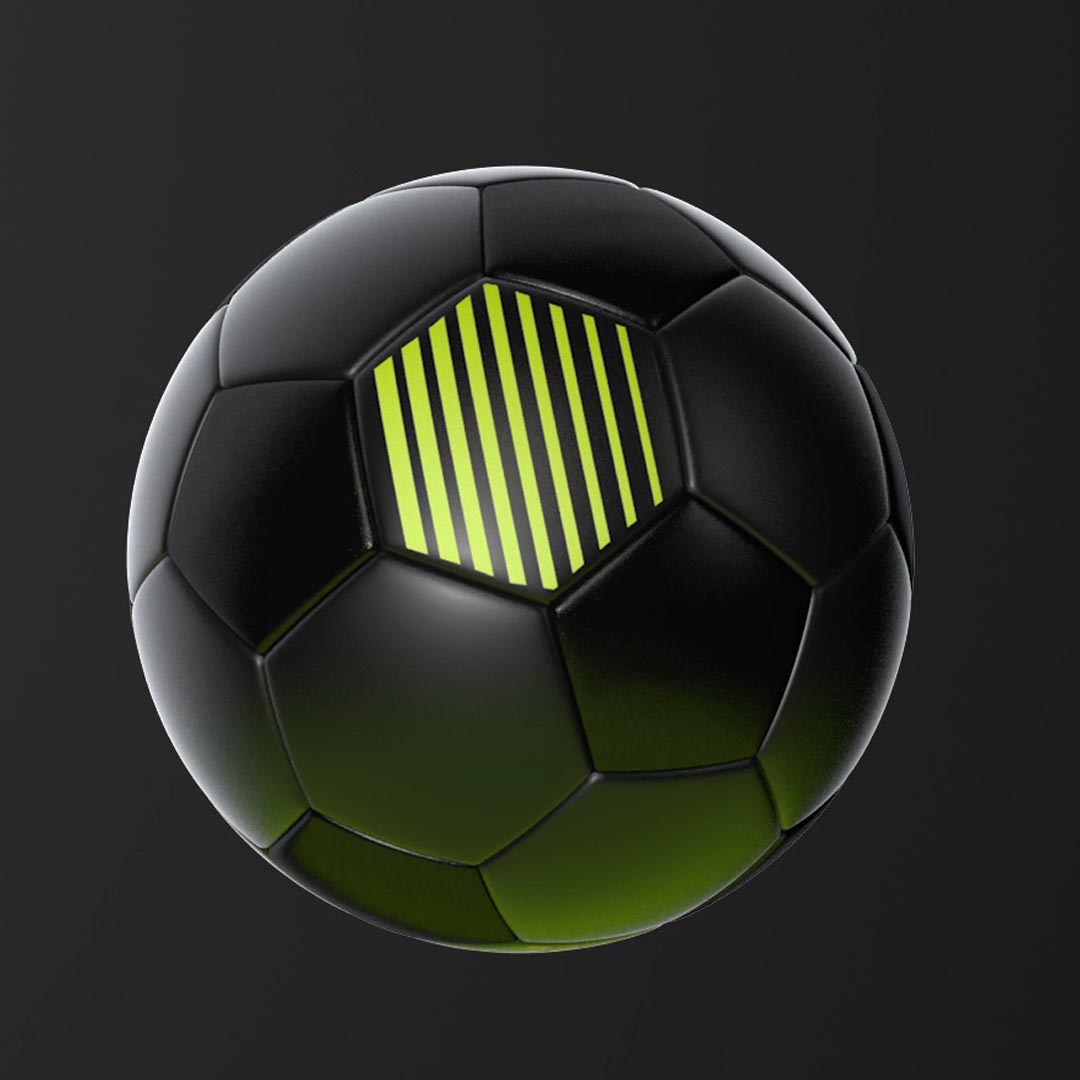 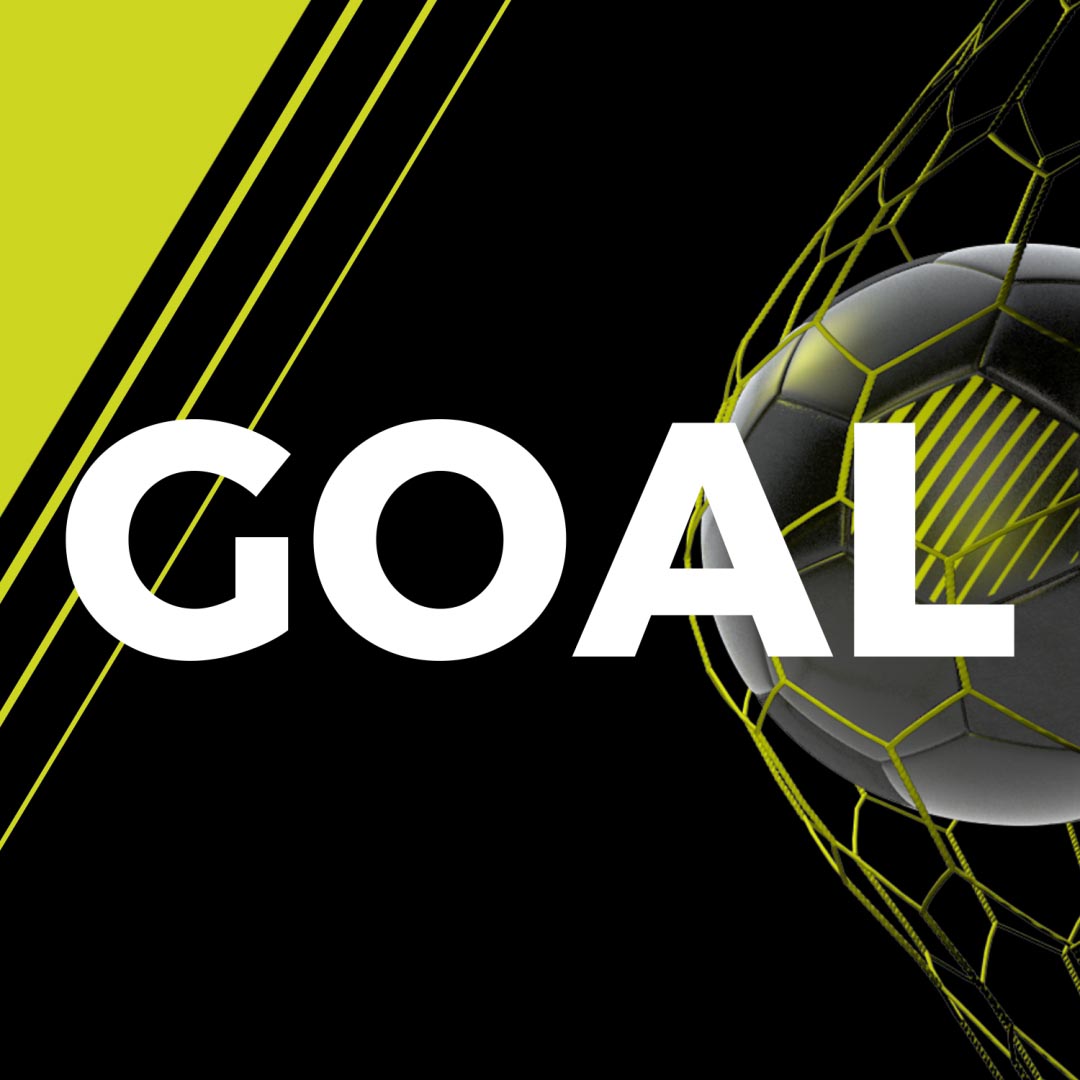 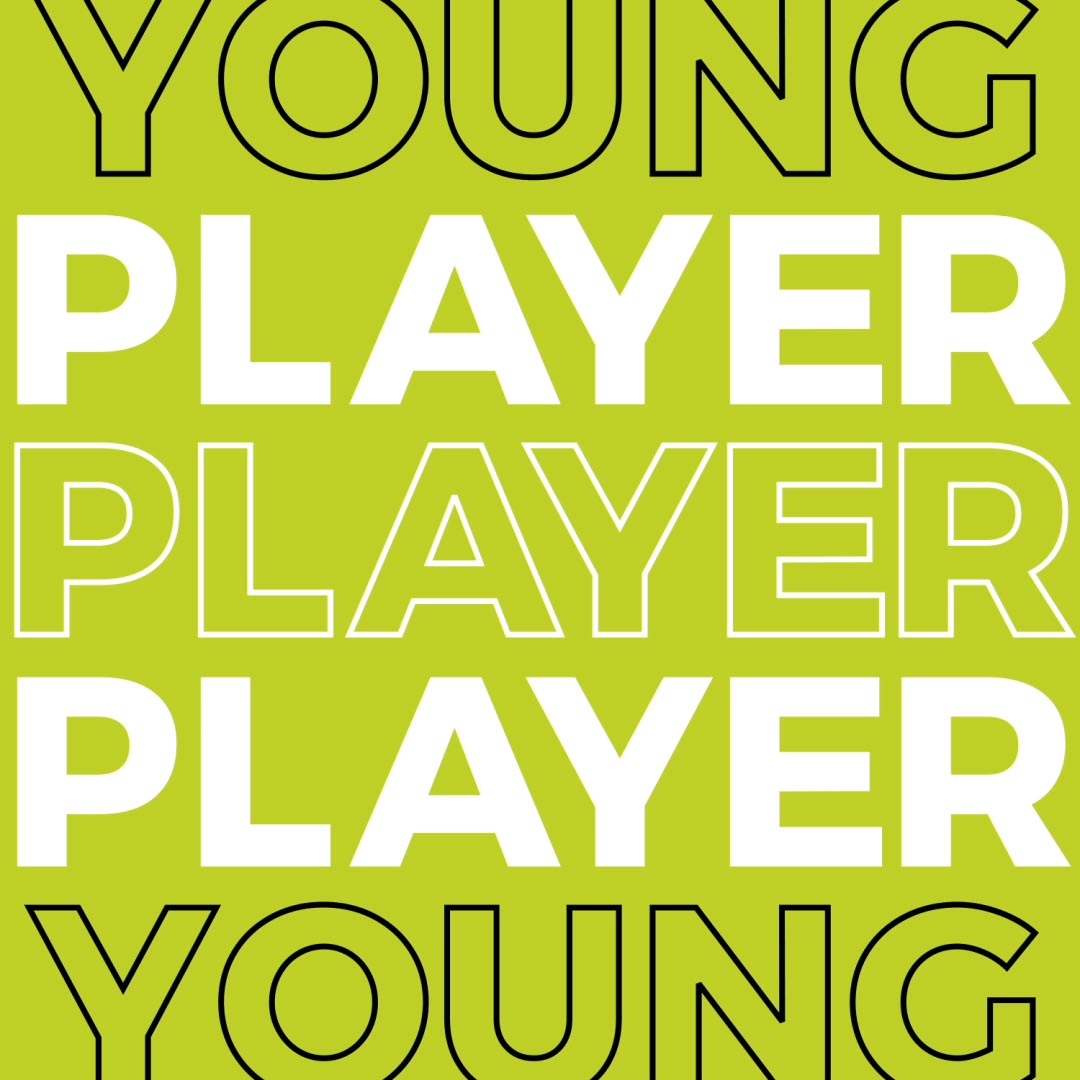 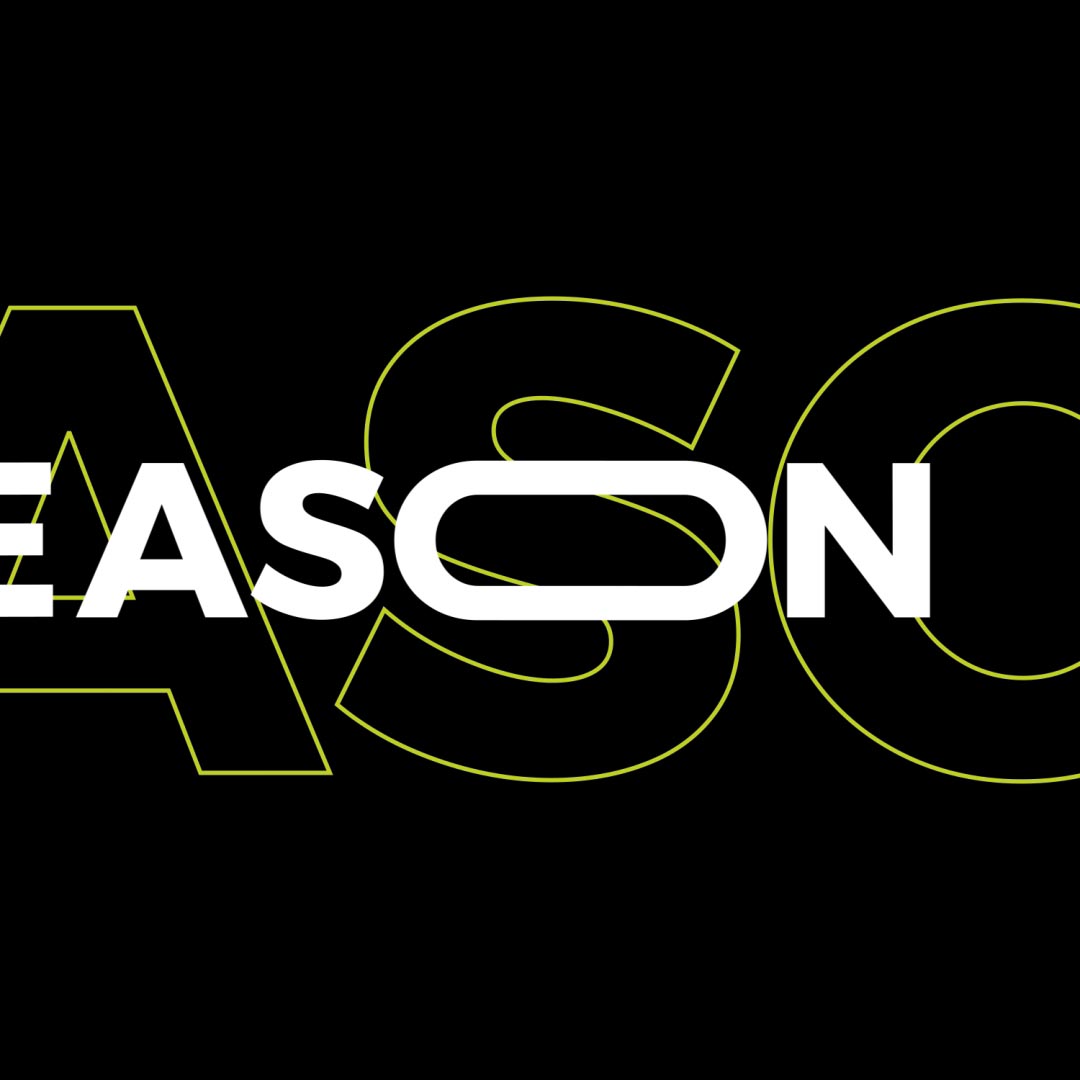 “The graphics we made for the London Football Awards were quite possibly the largest graphics we’ve ever created.

We were super impressed with the event and were blown away by the giant immersive screen which hugged everyone in the room with our excellent graphics. The whole experience was a pleasure and it was an honour to help such a great cause.” 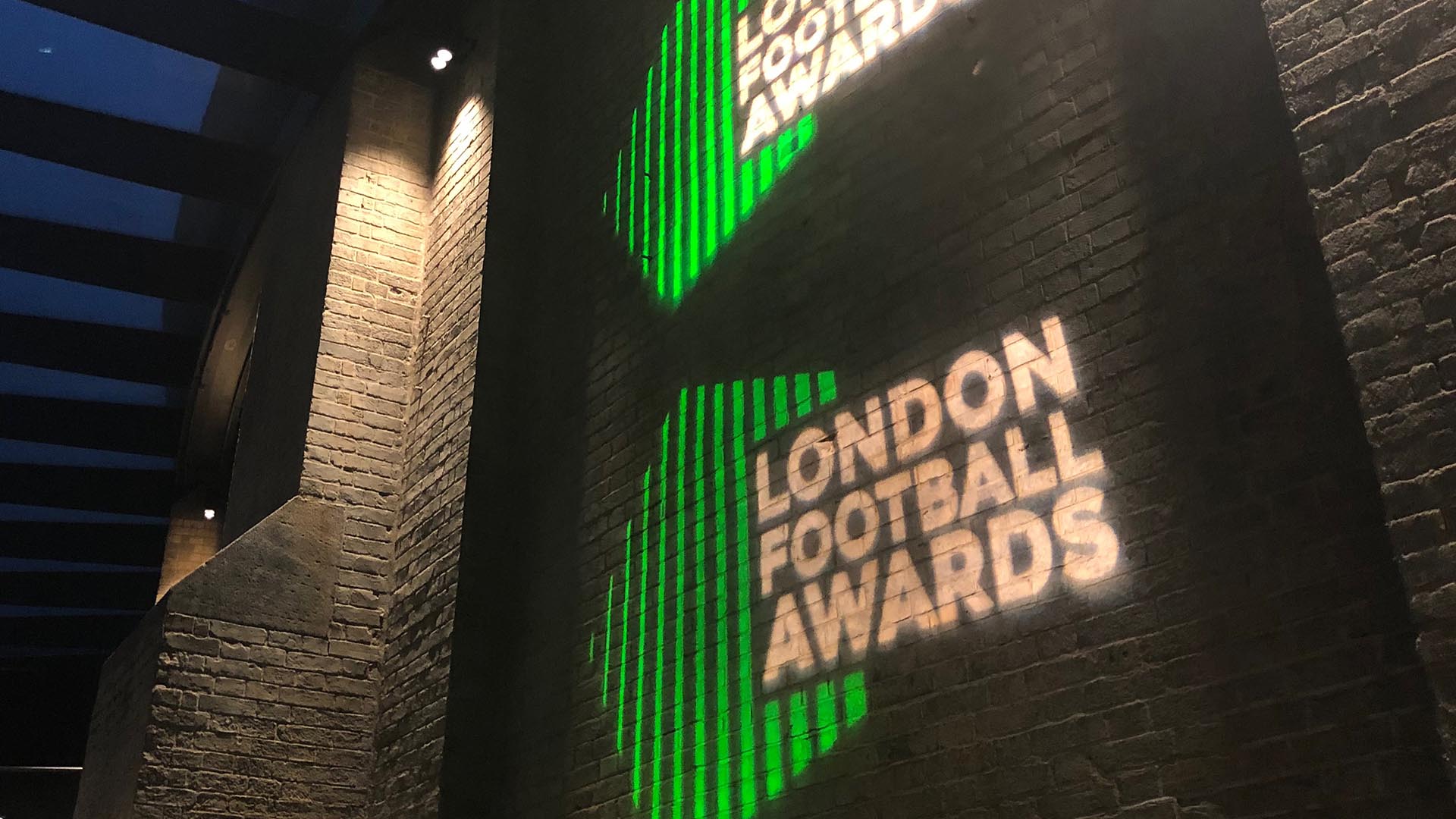 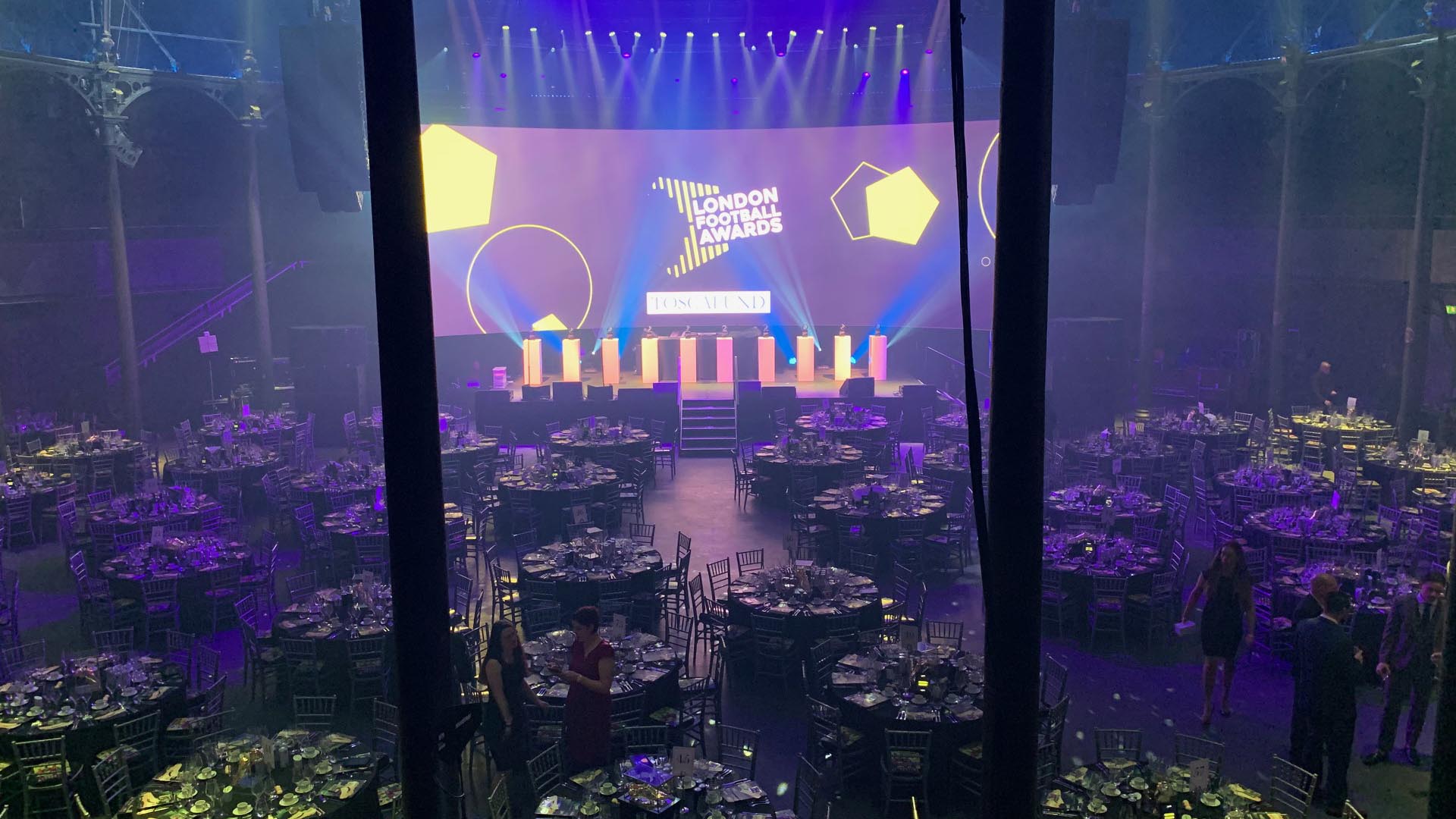 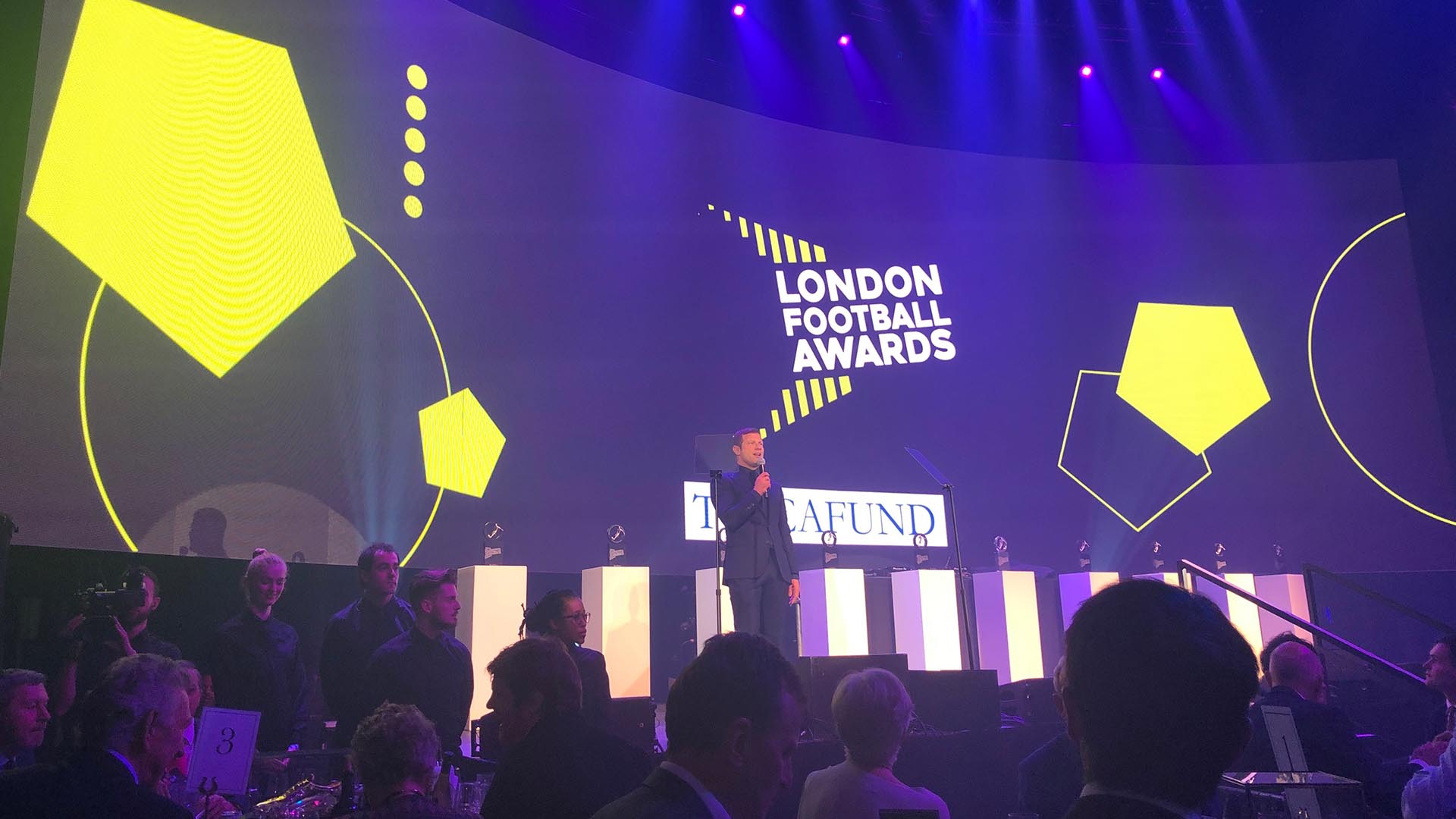 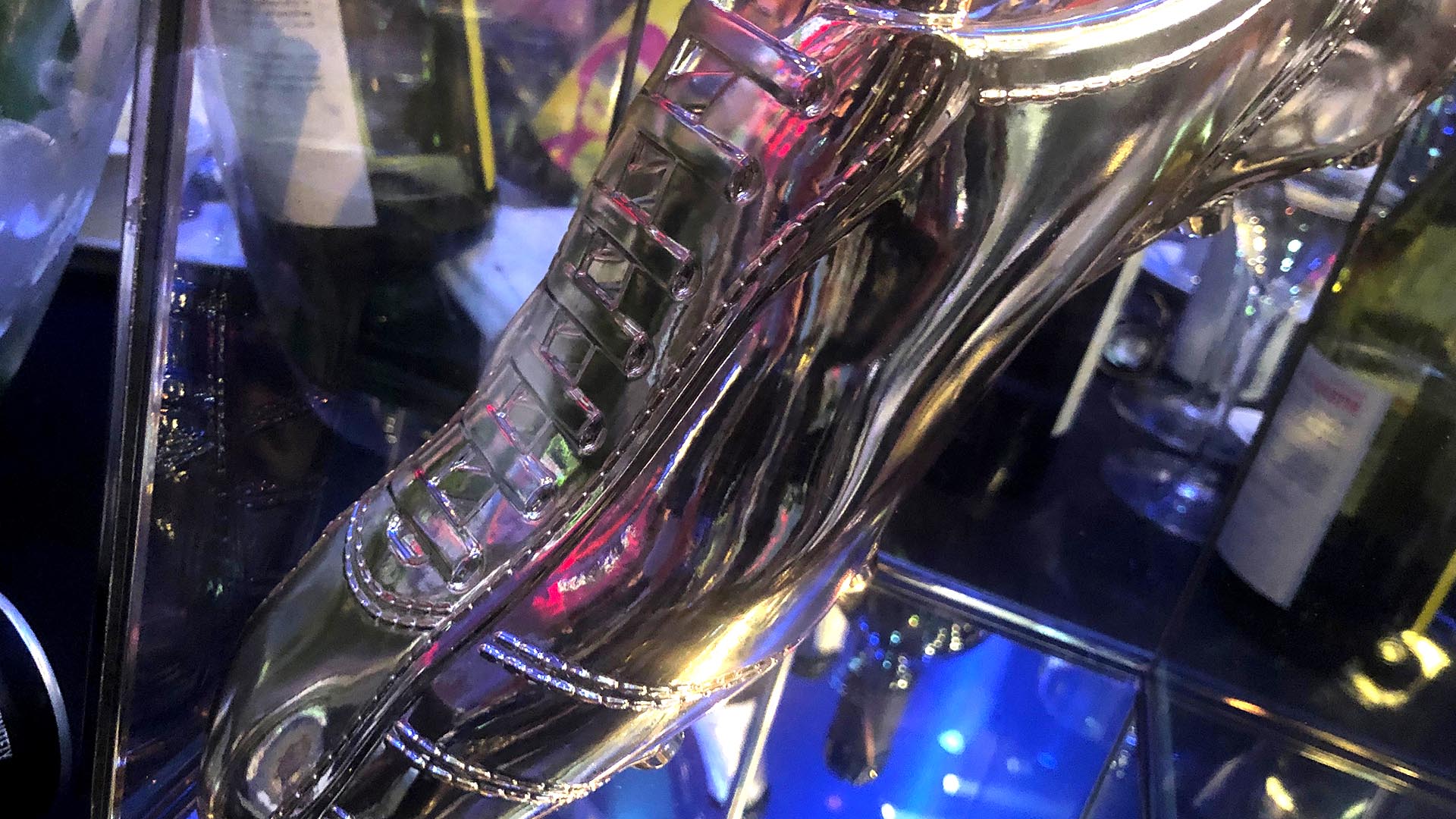 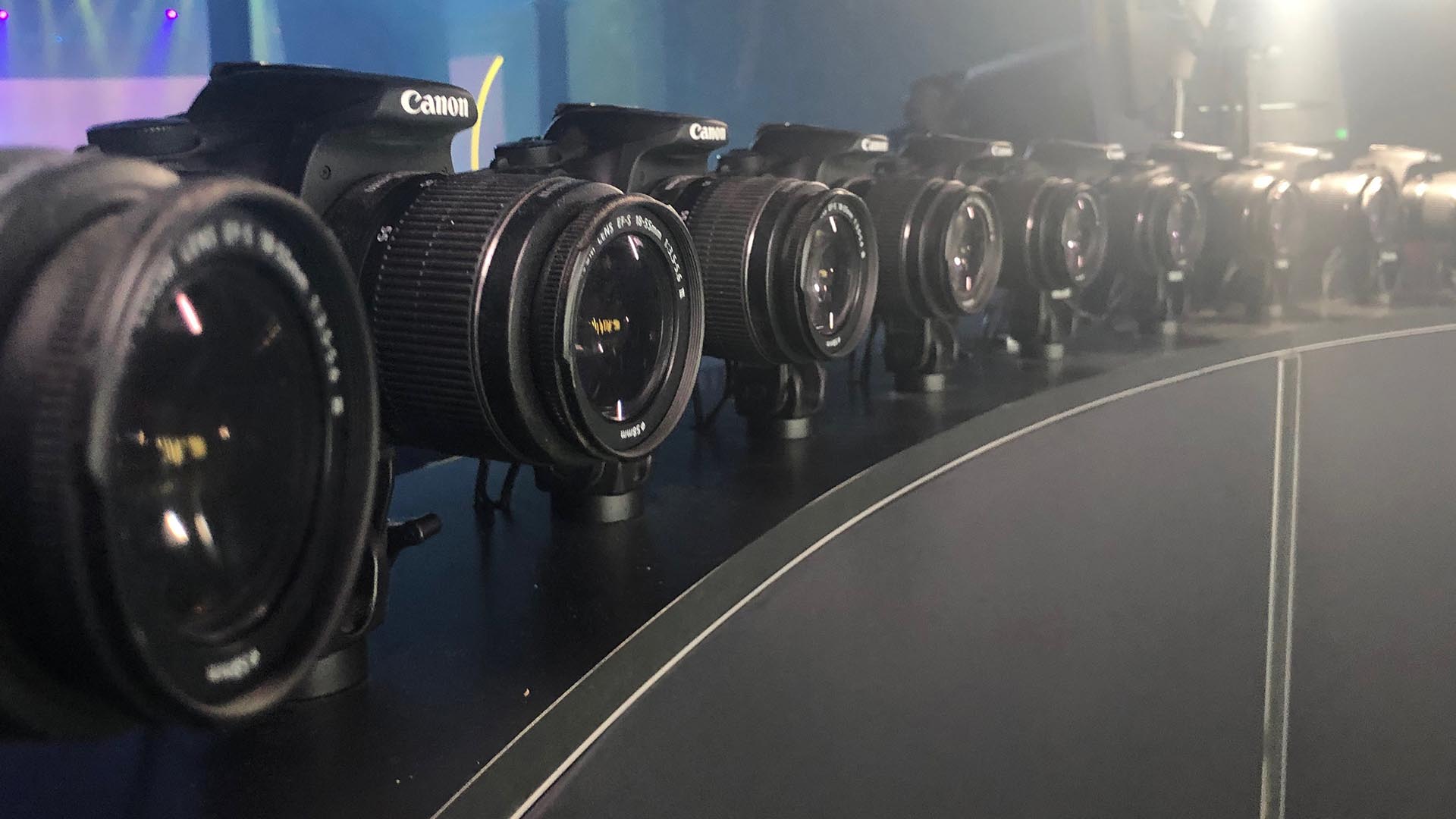 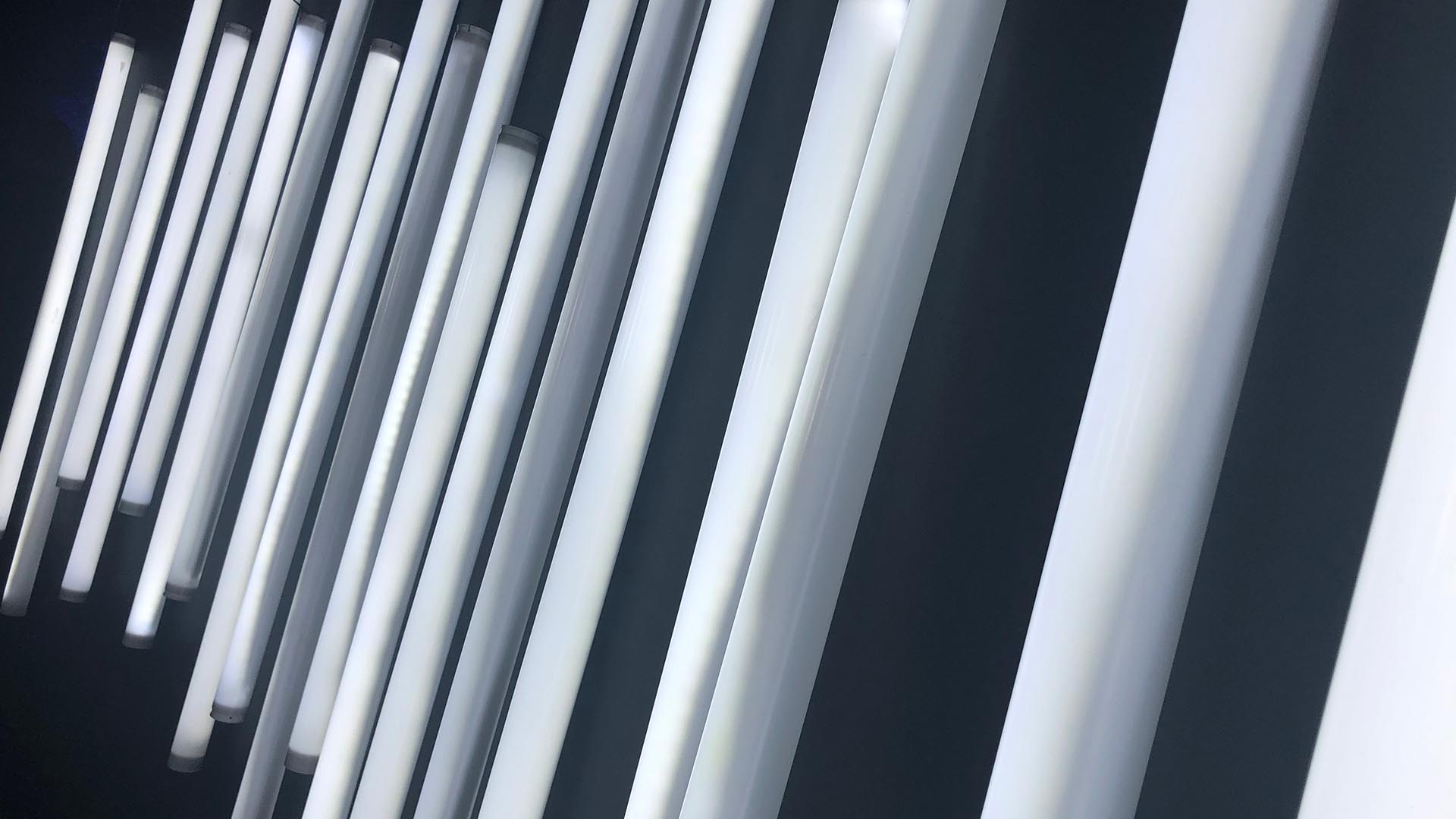 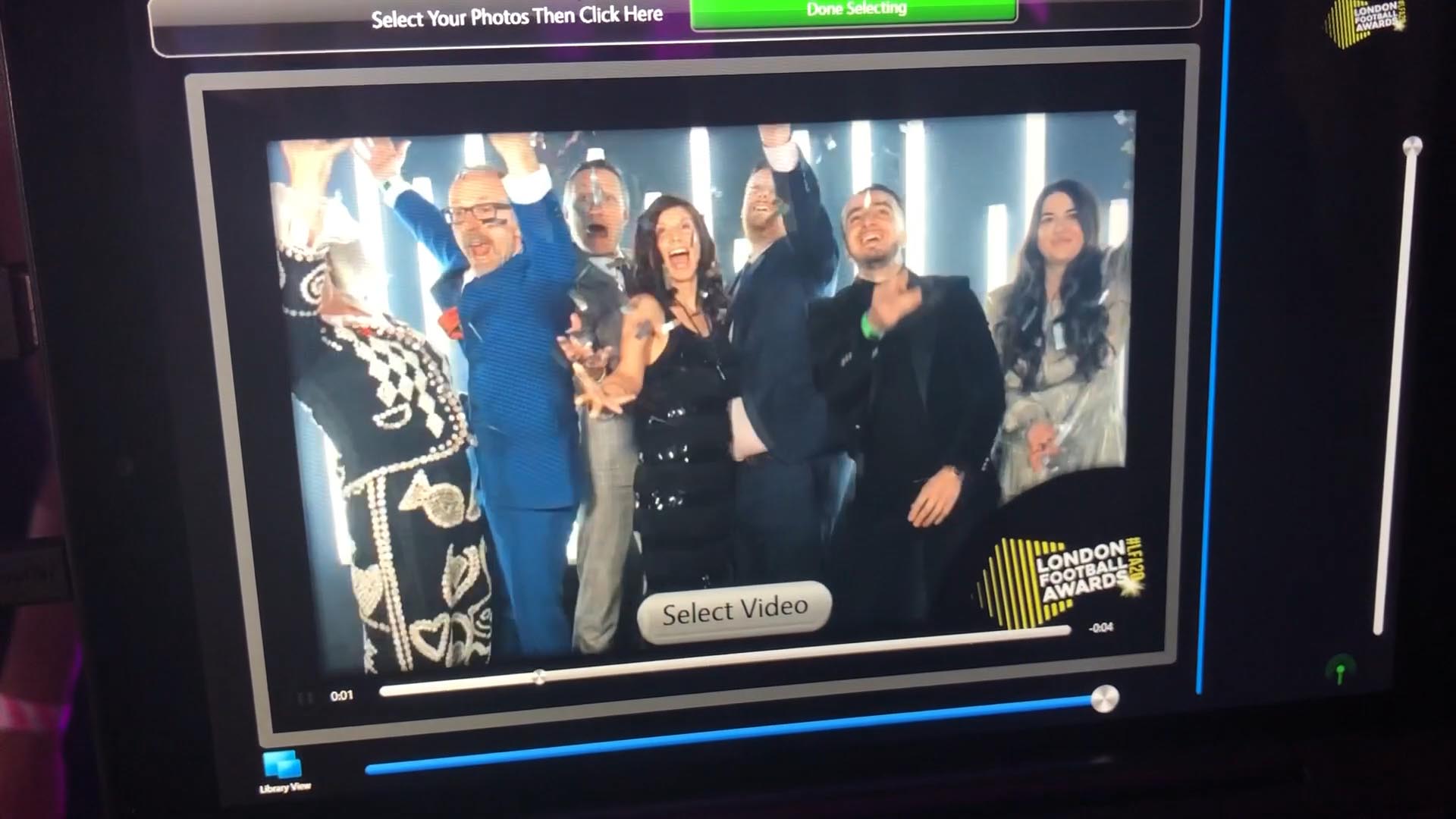 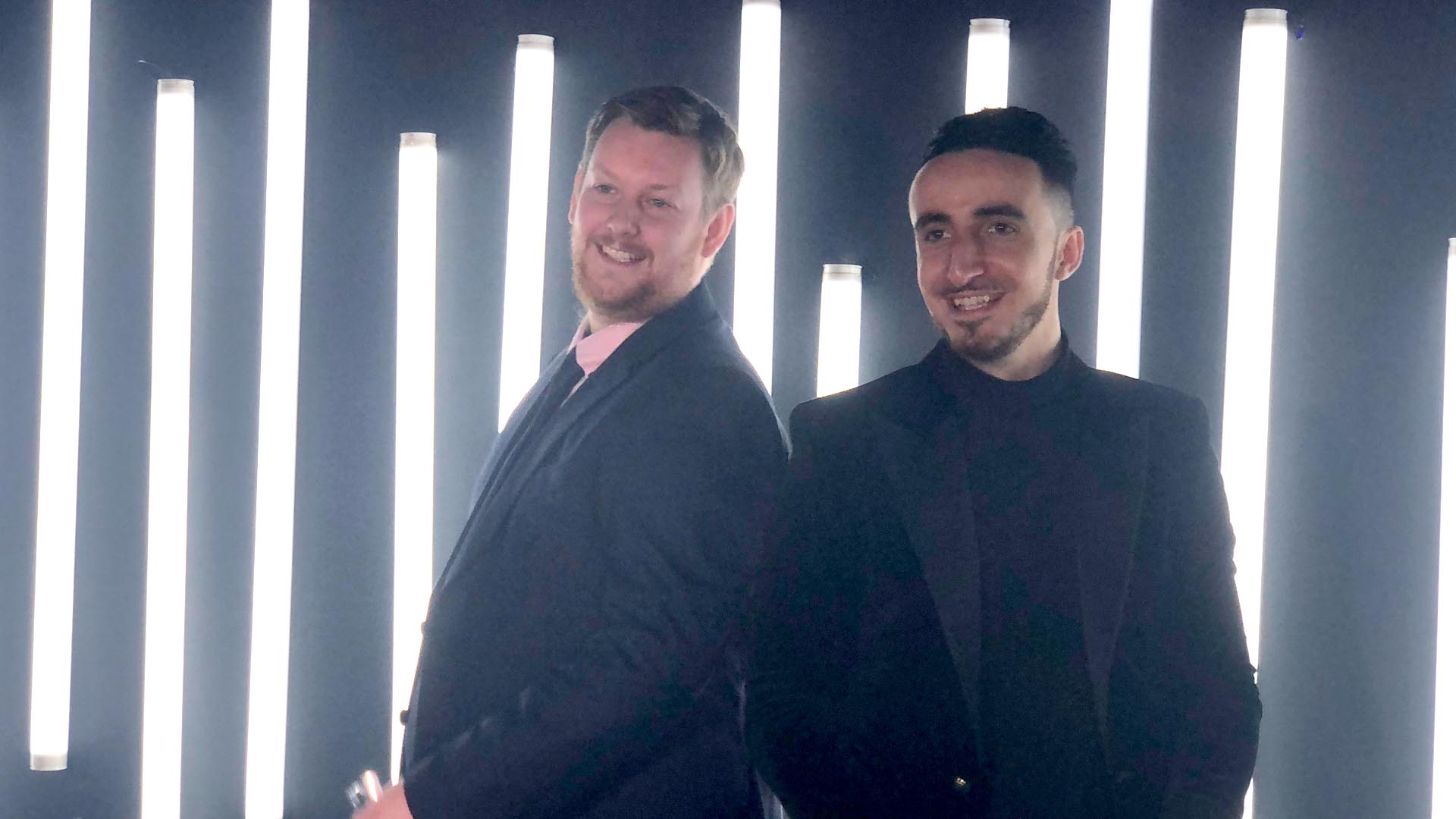 “Having spent a great deal of my professional career behind the scenes, I was given the unique treat of stepping onto the LFA stage to present an award. Not just any award, but the first of the night and a big one – The EFL Player of the year. So no pressure!
I believe it all passed without incident, mispronunciation, or reading of the wrong name, so I count it as a success. But I don’t think I’ll be giving up my day job”. 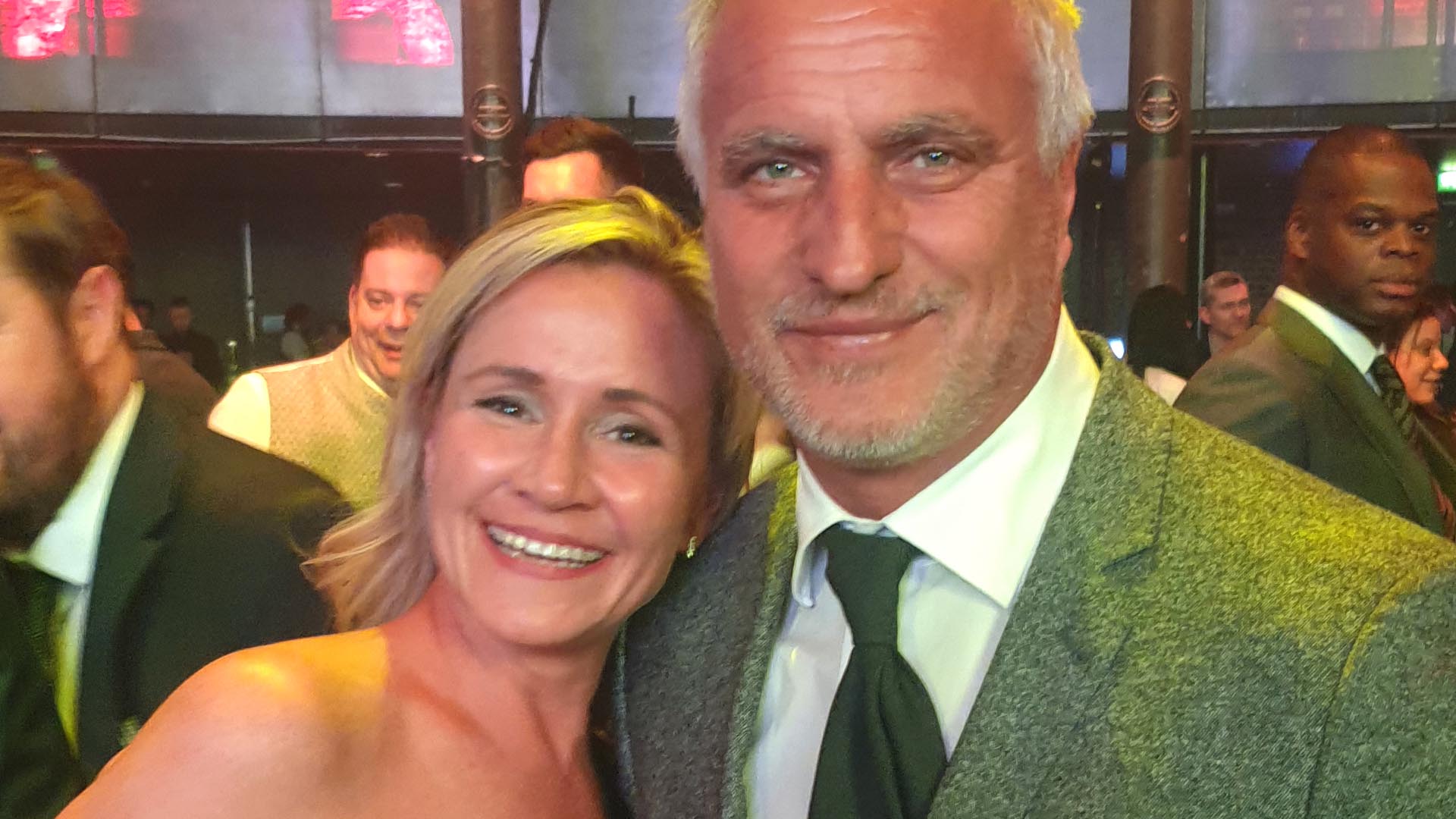 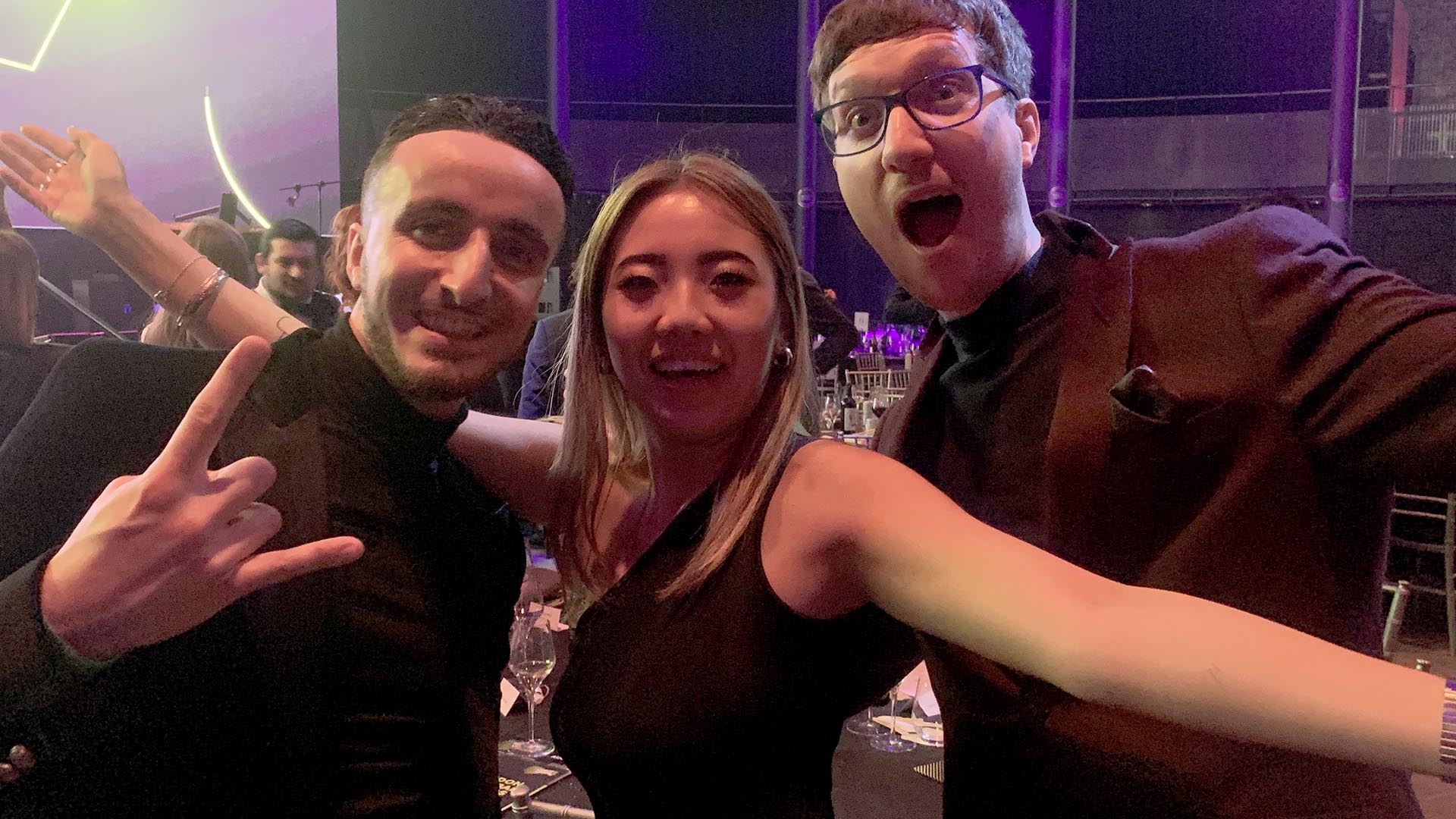 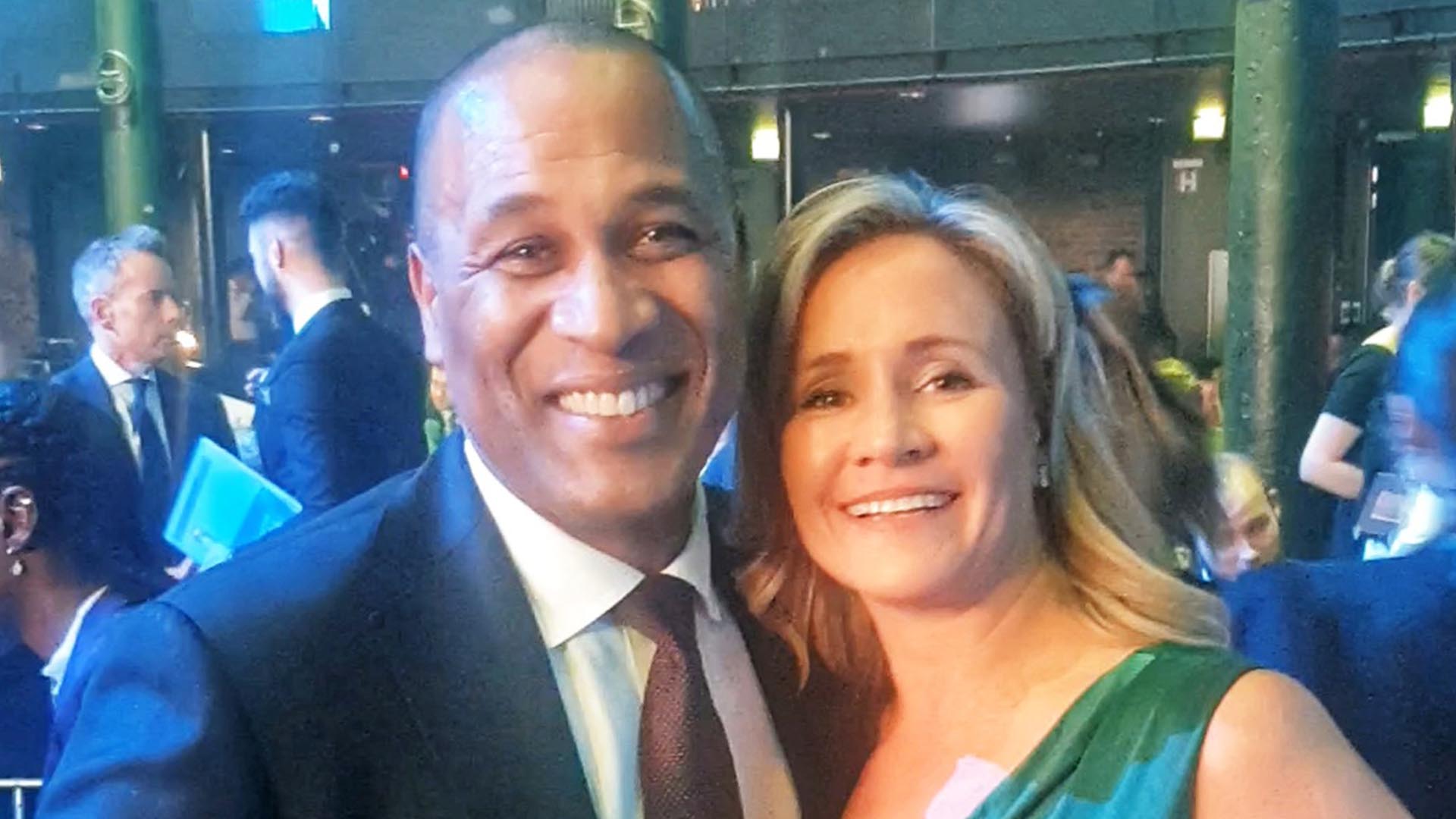 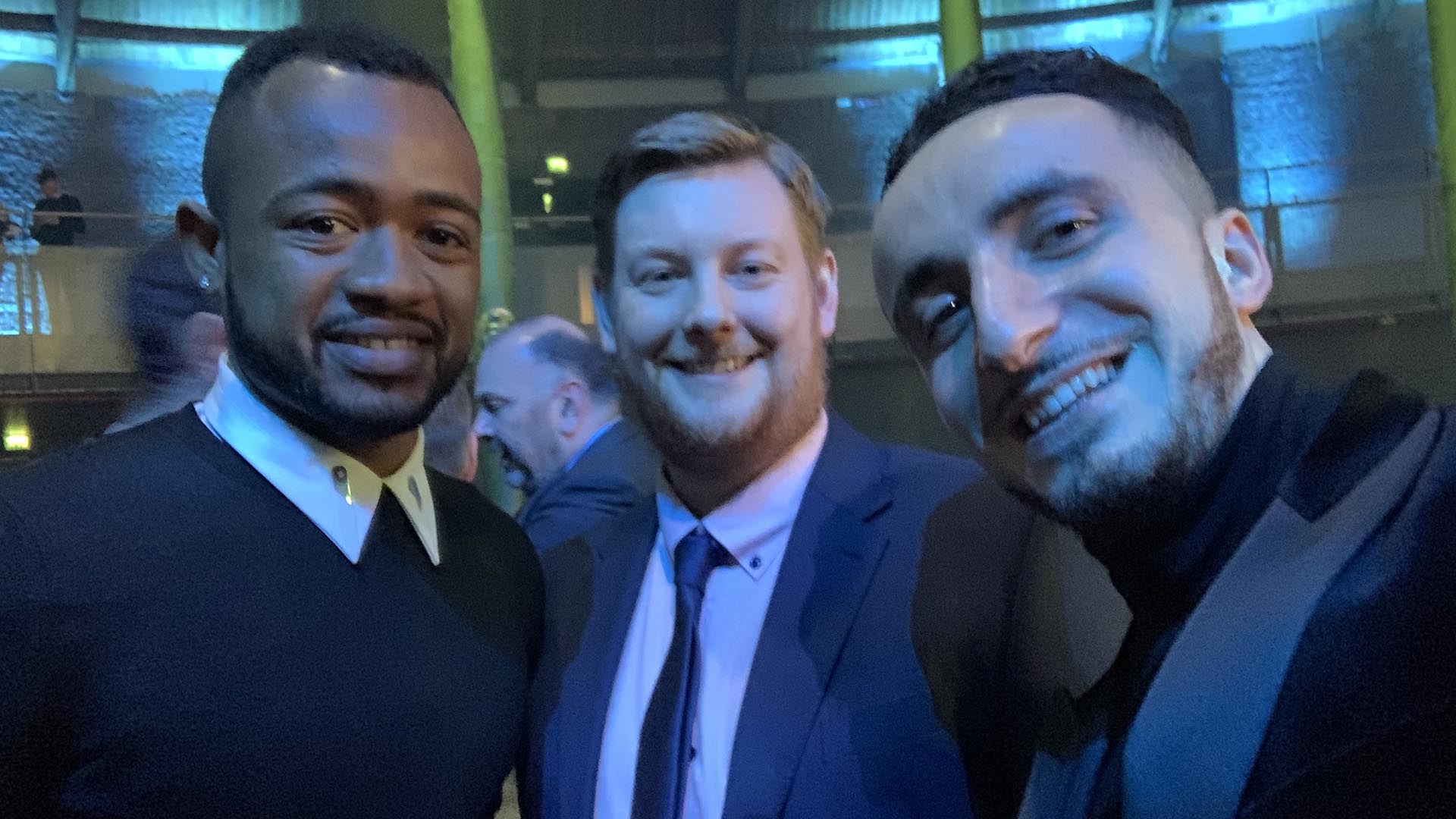 The evening was a spectacular success and raised a lot of money for Willow.

The evening culminated with live performances from rapper Professor Green and the legendary Soul II Soul. 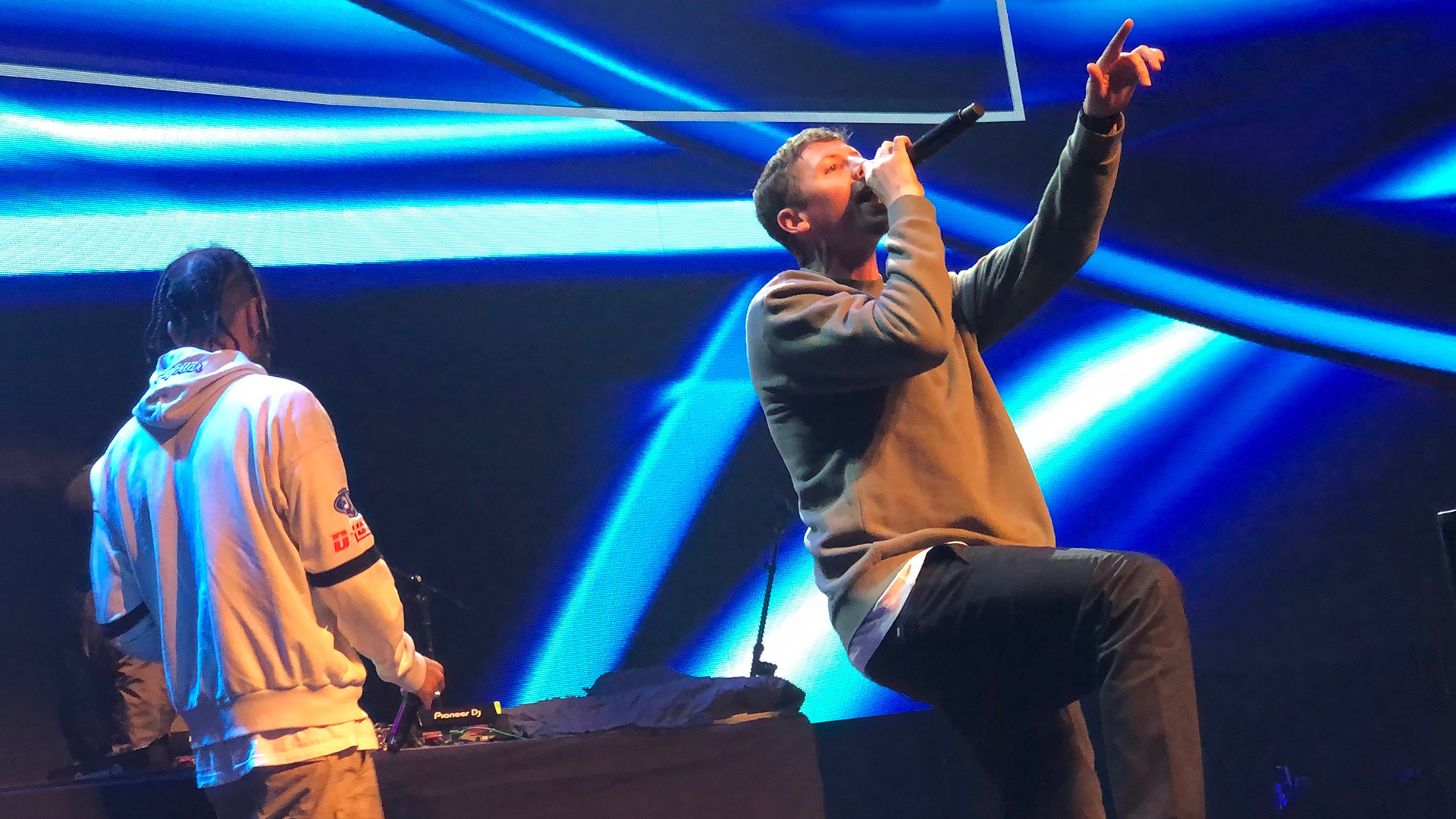 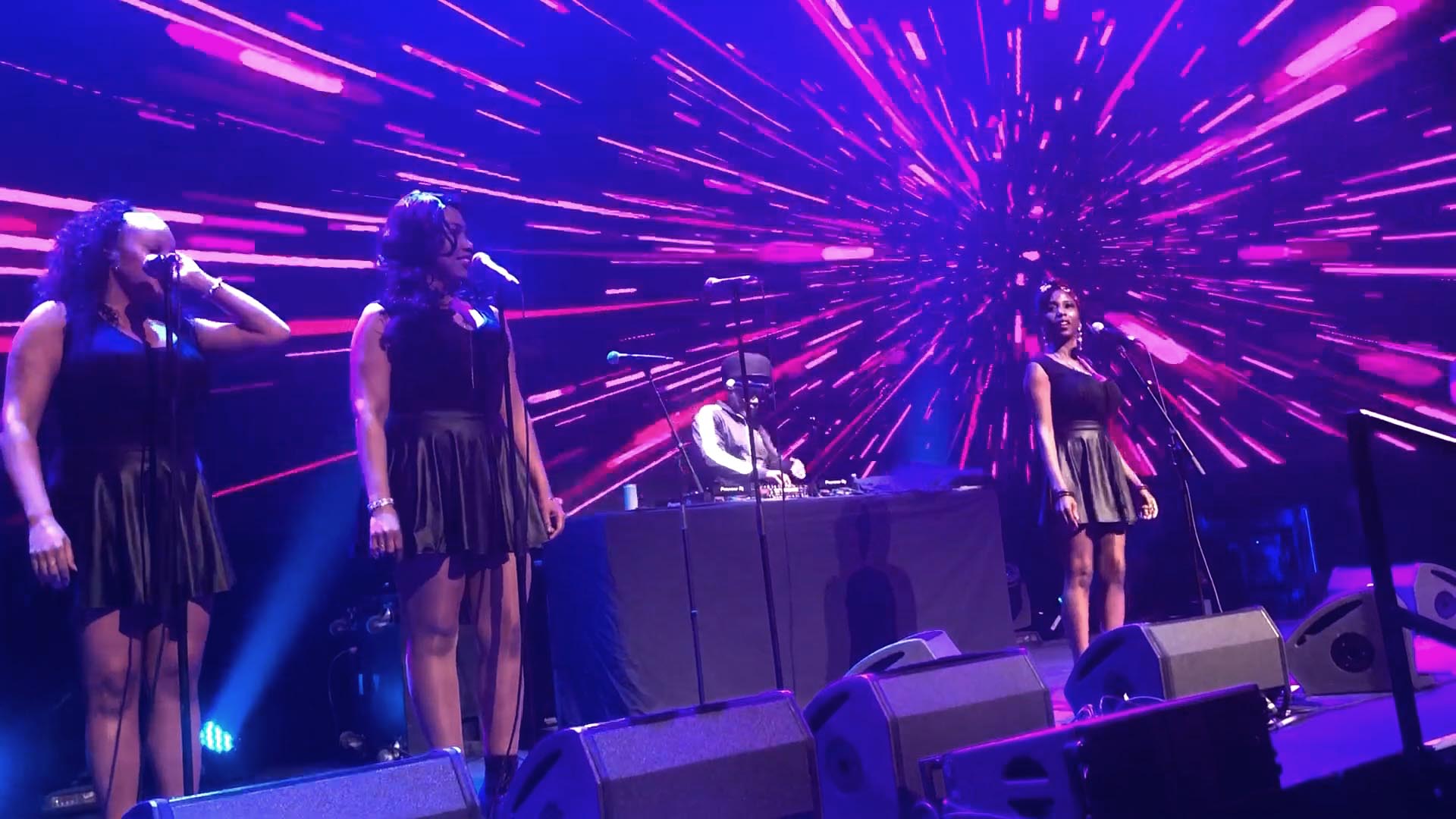 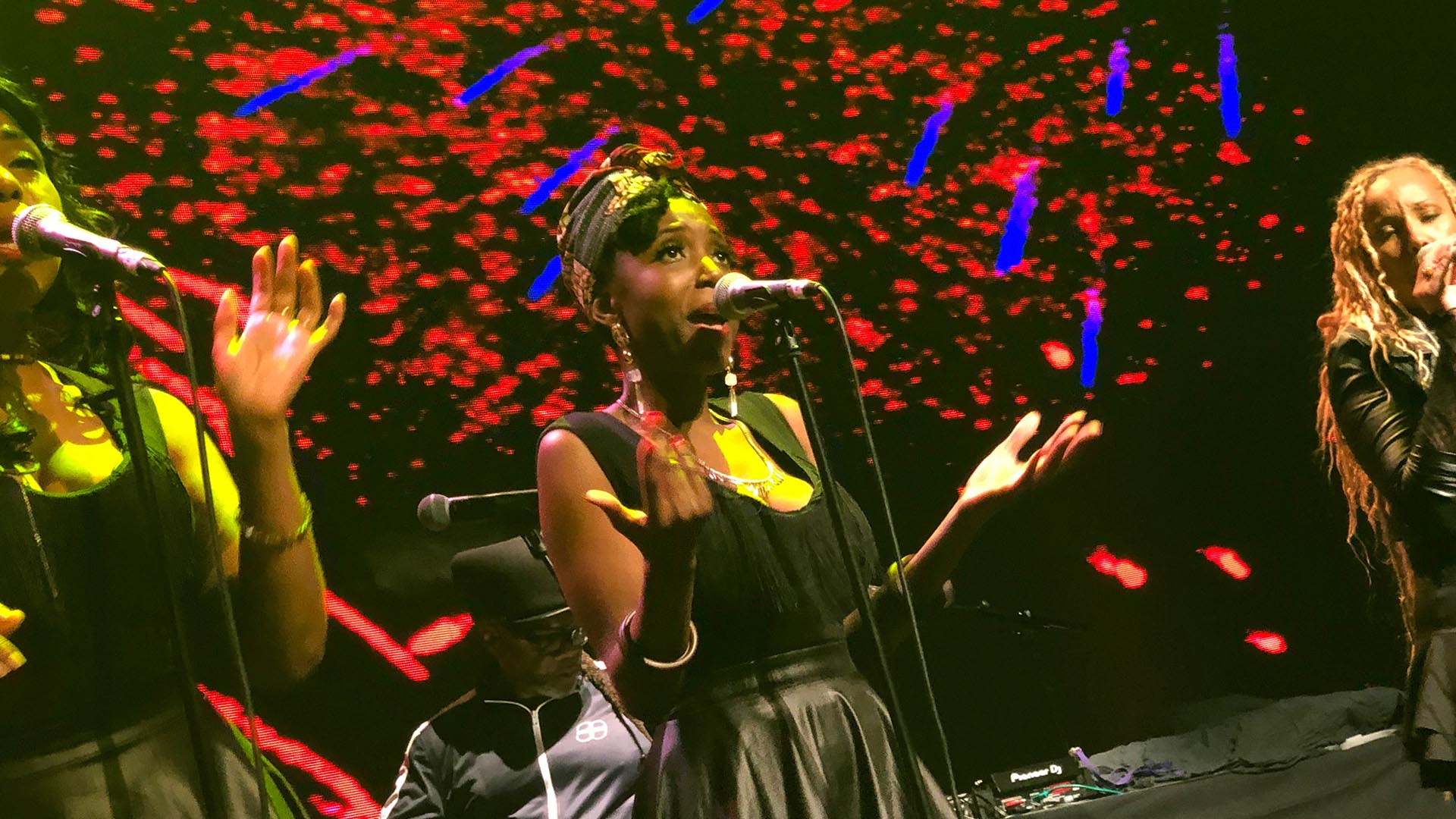 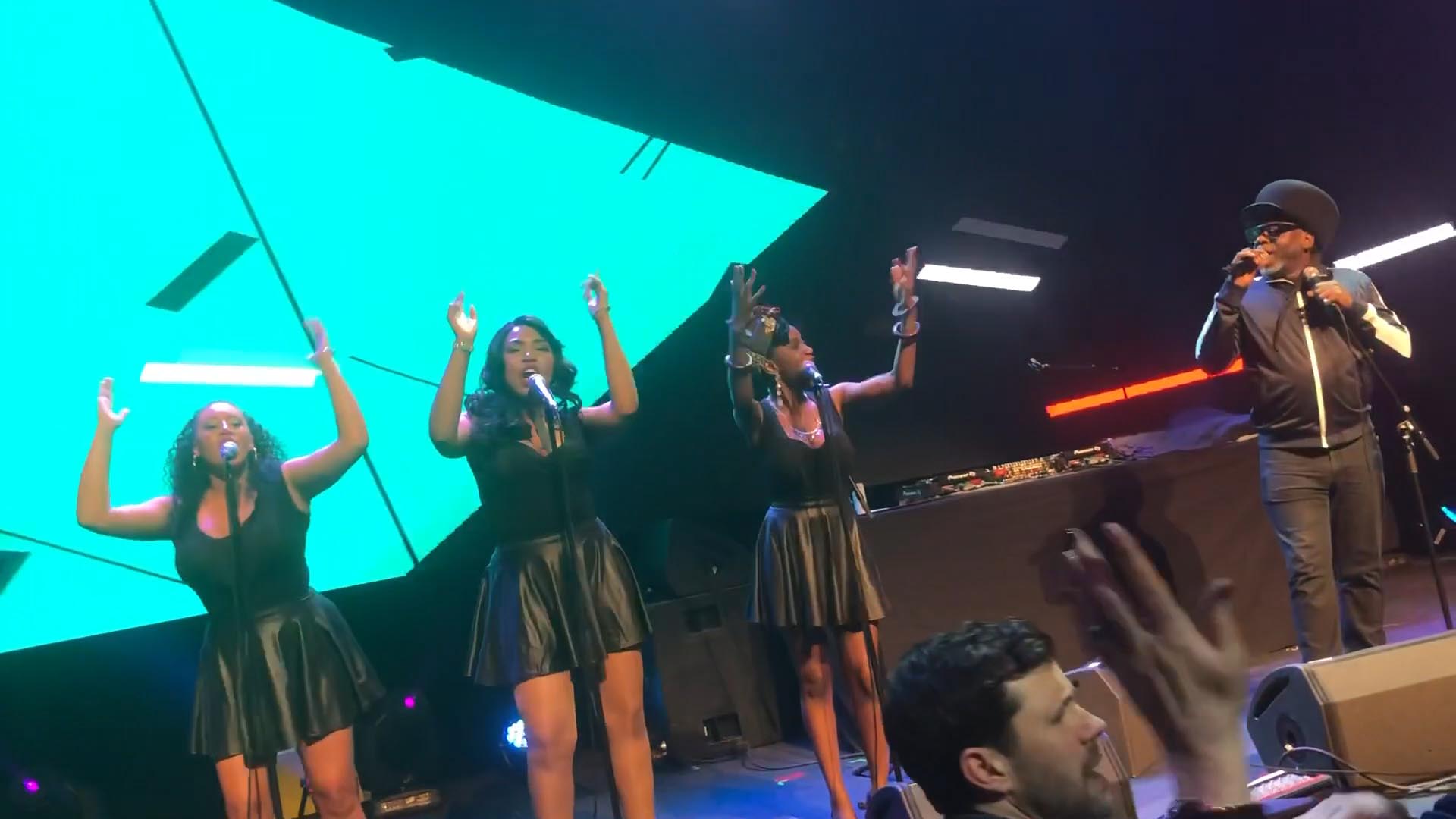