Client: The National Museum of Computing on Bletchley Park

The National Museum of Computing on Bletchley Park is an independent charity housing the world’s largest collection of functional historic computers including the German Lorenz cipher coding machine that was used in World War II.

“For some time the museum explored the possibility of building a model of the Lorenz cipher machine that would explain how it worked. The complexity of the machine was the problem. It was finally decided that an electronic model of the first stage of encryption would be the way to go. An animation to sit with the electronic model was felt to be valuable and Jump was approached to see what could be done. (Jump was chosen because of their excellent animations in the Supervet series on TV.)

Jump’s technical director, Russell Mann, immersed himself in the problem and produced exactly what we wanted. We are delighted with the animation, thanks Jump!”

We visited the museum to take photos of the Lorenz and discuss the project with Charles who was able to provide plenty of valuable information and also some particularly tasty lemon drizzle cake – our favourite kind of client!

From this visit a storyboard was drawn up and the script locked off with Charles, who was also going to provide the voiceover for the piece. 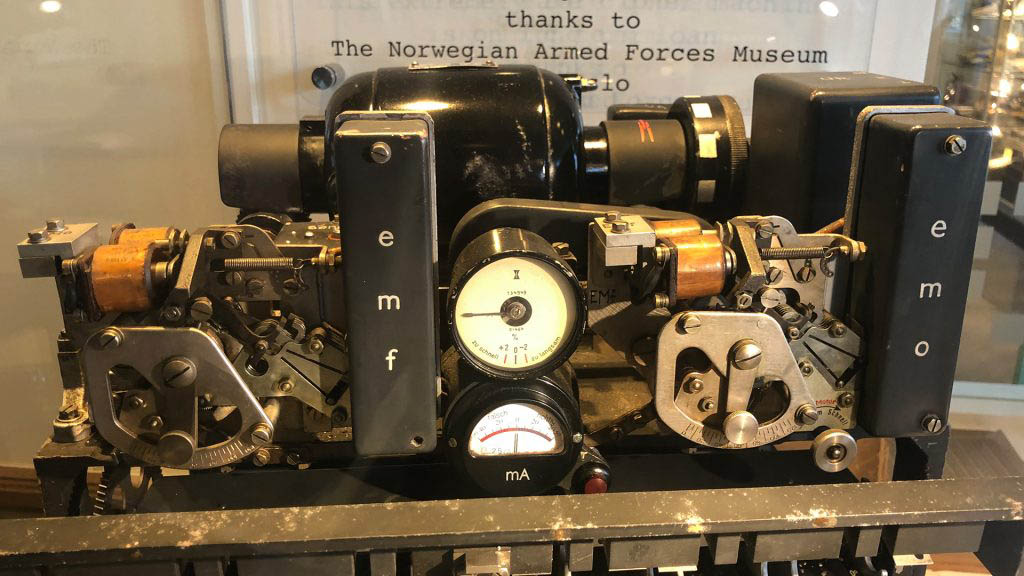 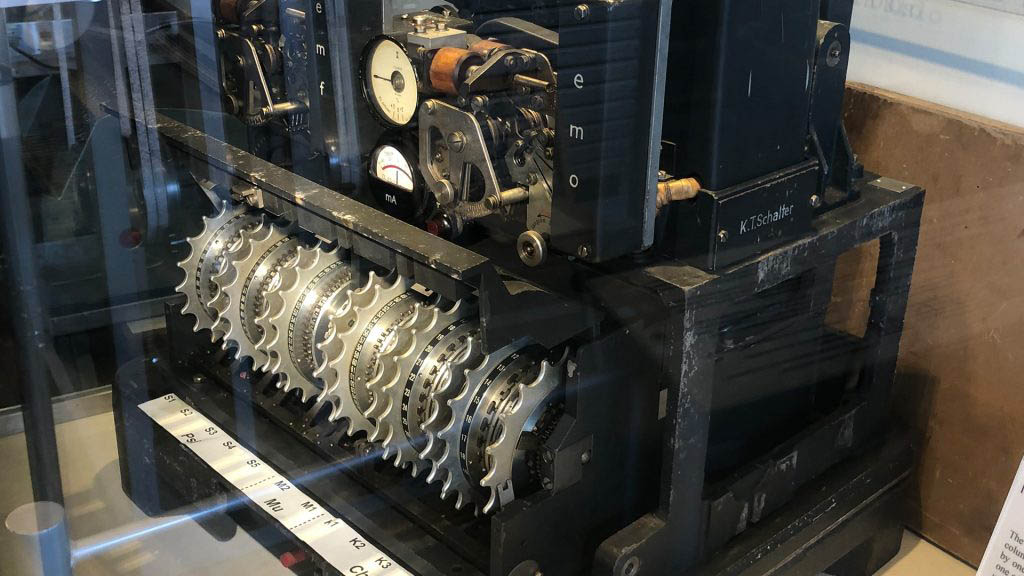 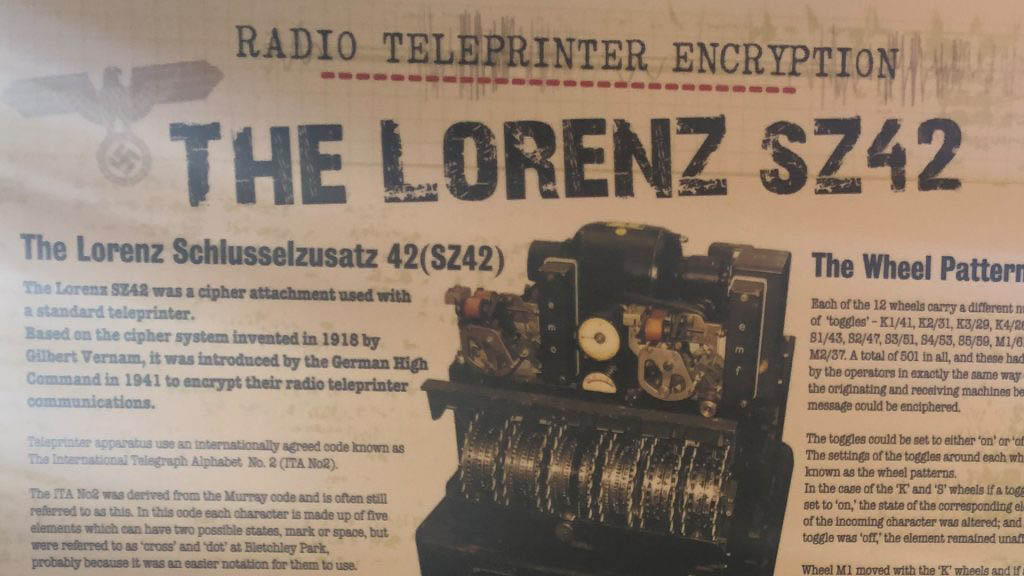 “We used the photos from our trip to Bletchley Park to build the model in C4D by eye, as we didn’t have precise plans available. The animation ends where it starts, so runs as a 3 minute constant loop in the museum.”

The budget was tight as the museum has to raise any money it spends from sponsors. This was balanced out though by having a long lead time which gave us valuable flexibility in the schedule. 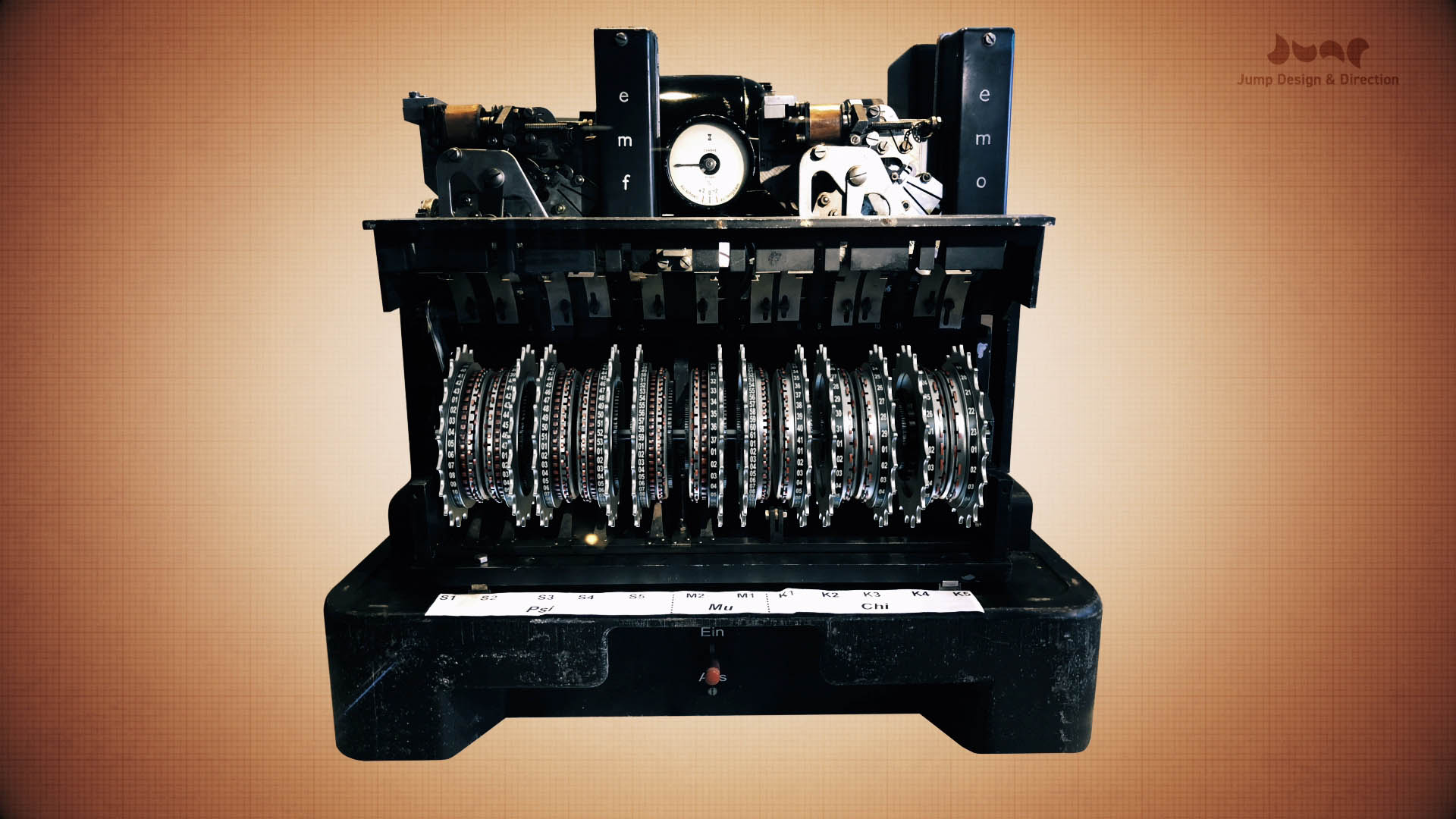 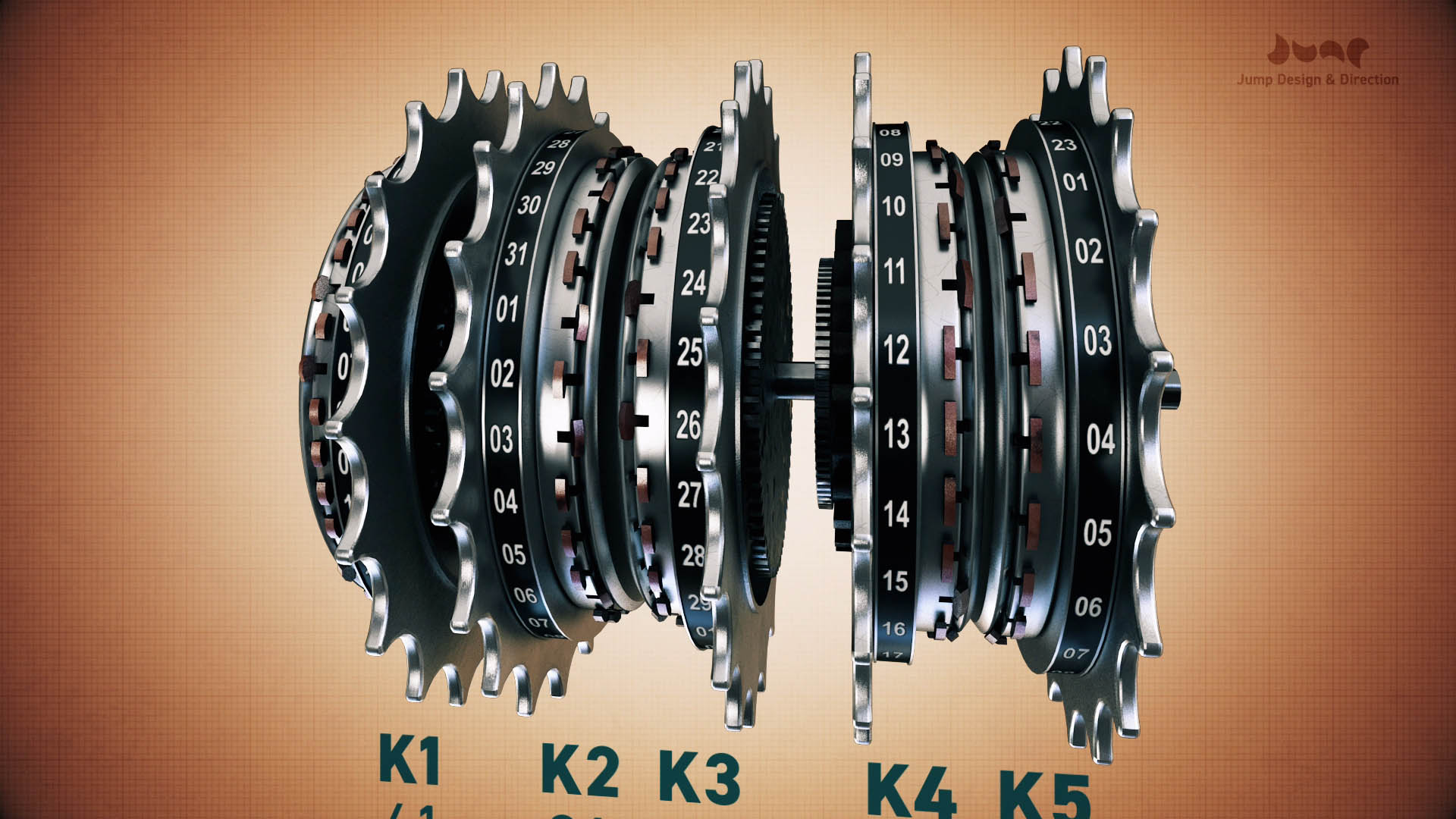 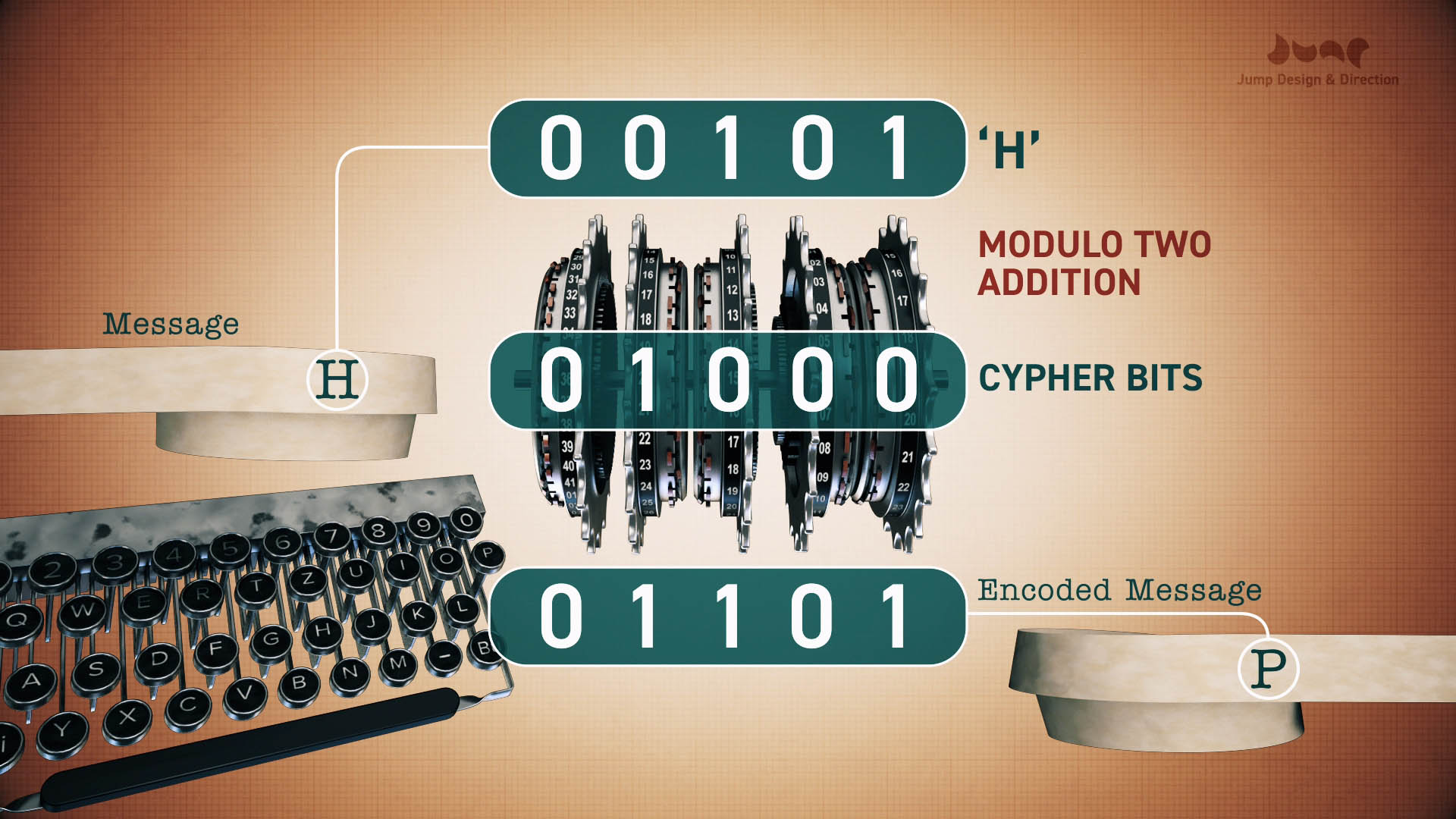