Expectation invited Jump to pitch for the graphics of their new comedy panel show ‘Mel Giedroyc: Unforgivable’. The show is a celebration of naughtiness.

In each episode three celebrities will try to convince the host that they have committed the most outrageous acts and that maybe they are not as squeaky clean as we think.

“Working with the Jump team on this project was an absolute joy. We started the process back in March 2020 but for obvious reasons we had to be halted till October. Getting everything up and running again was a challenge, but not for Jump, the guys picked up from where we left off and made some stunning graphics. Who else could tell the story of how Graham Norton once was caught short on a bus in neon lights?”

“Our pitch-winning concept was called ‘Church of Neon’ and it celebrated the Un in Unforgivable. Our neon depicts a normal, mundane scene in blue and then a sinful, unforgivable scene in red. This creates a piece of artwork with both naughty and nice aspects.

The concept was developed to feature a selection of celebrities from this series. We artworked depictions of Graham Norton, Richard Ayoade, Jennifer Saunders and many more. Each has their own bespoke neon-glowing, unforgivable sin.

Getting a sinful anecdote across to the viewer in two states of neon was testing. Often the build-up and context to a story creates the comedy. Therefore each neon scene contains a written tagline to assist the narrative, for example ‘Johnny Vegas – Bathroom Basher.

The neon was carried through into the set design as well, so that the show and the branding came together perfectly. The set has a boudoir vibe, it’s a safe space to share. It’s a bit like an AA meeting for unforgivable anecdotes.

This collaboration with Expectation’s creative and production team, Dom and Jo, was a lot of fun and we were all really pleased with the final product. The only amusing hiccup in the whole process was that emails containing slightly potty-mouthed descriptions of unforgivable acts kept ending up in the spam folder. Whoops!” 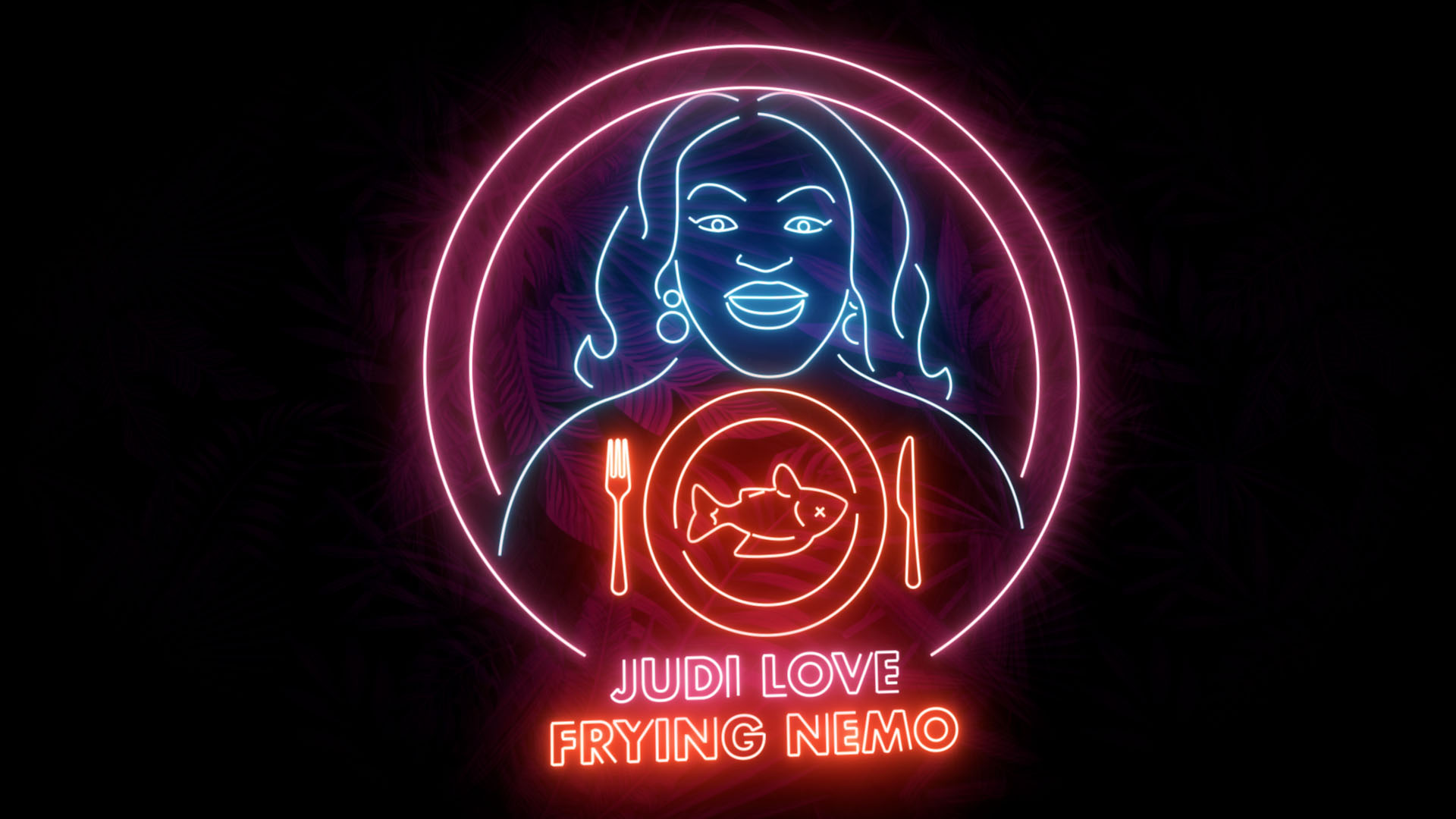 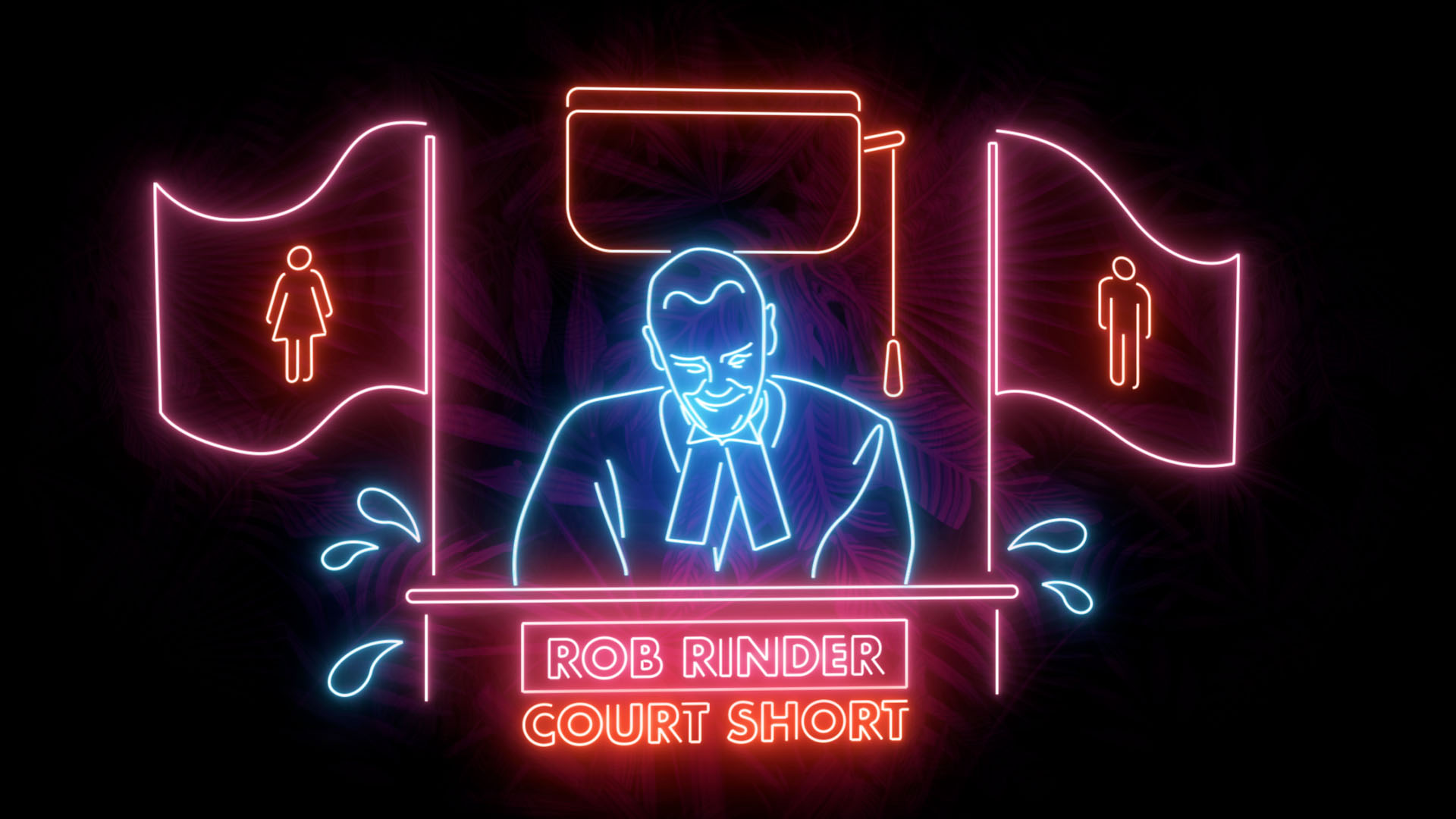 “Harry created all of the stylised artwork for the scenes using Illustrator. I took those into After Effects and applied a neon treatment using Video Copilots fantastic Saber plug-in.

The whole sequence was animated in classic After Effects 2.5D with the camera whizzing around the various set-ups. We had lots of fun cranking up the neon effects to create those classic buzzing effects that look so cool.” 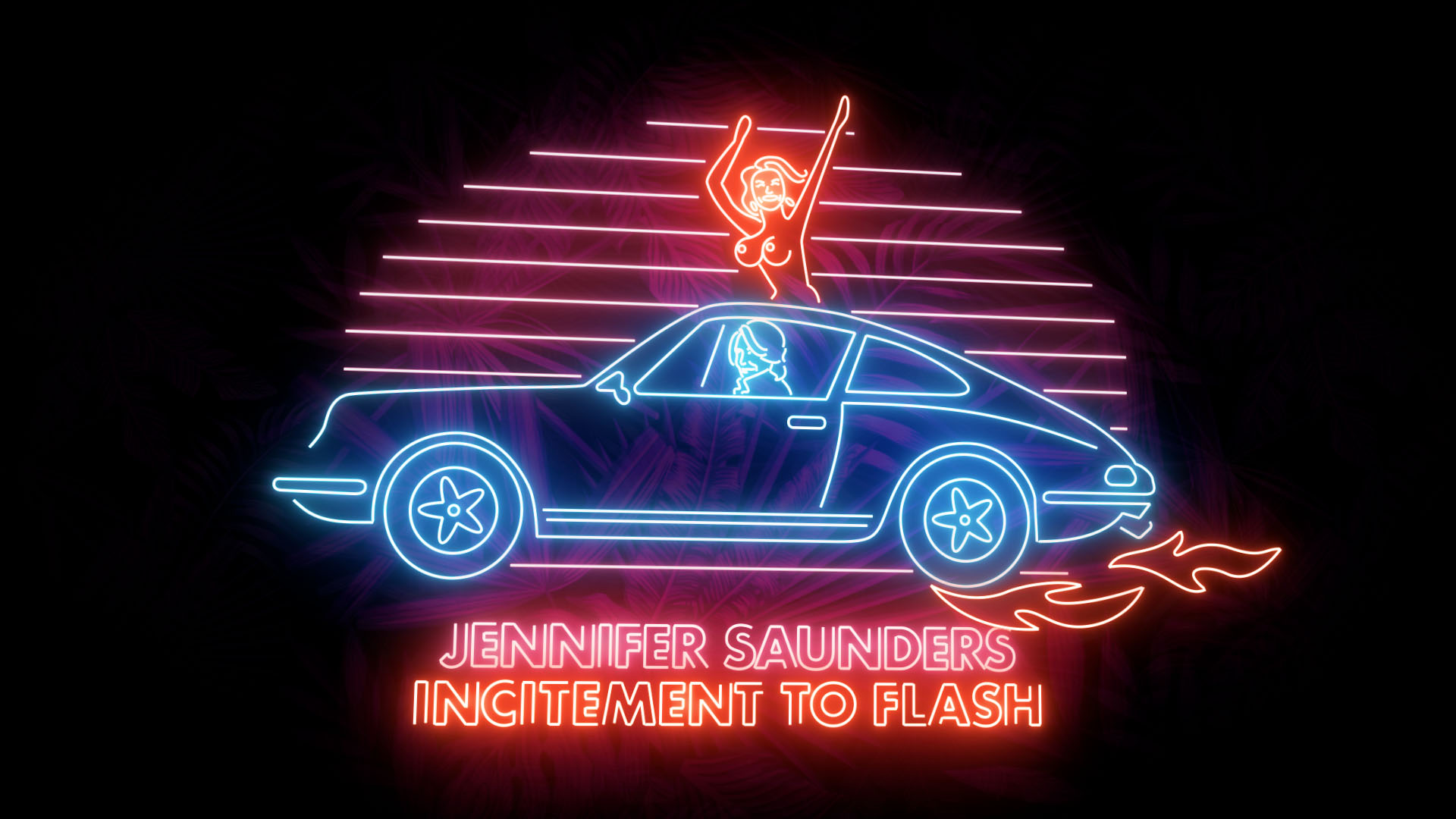 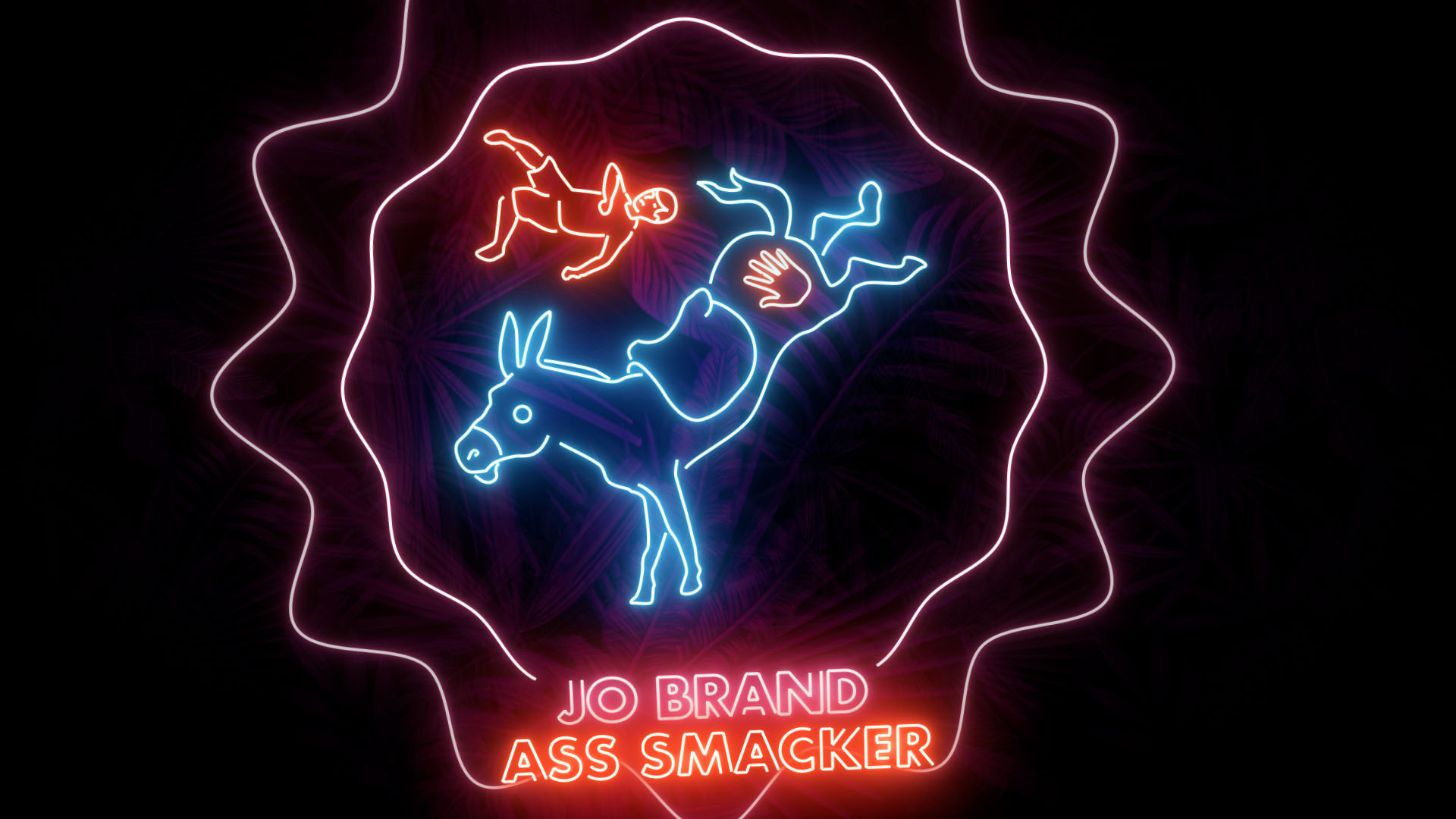