We have been working with ITV Studios Daytime again on Peston, the political interview programme hosted by ITV News Political Editor, Robert Peston.

This time our brief was to freshen up the on-screen graphics and bring them up to date with a digital-first approach. This is to ensure the show feels as much at home online as it does on TV. Our concept has always been to give the political tone of voice on the show a contemporary and vibrant approach.

Part of the challenge was to push as hard as we could with the on-screen overhaul, but retain a connection with the Titles and Break Bumpers which were remaining the same. The graphics being updated included lower thirds, bugs, social media straps, coming up straps, VT boxes, portrait plasma graphics, bumper transitions and a promo sequence.

The graphics were put together in After Effects over a 3 to 4 week period.

The new graphics launched for the first time on 6th January. 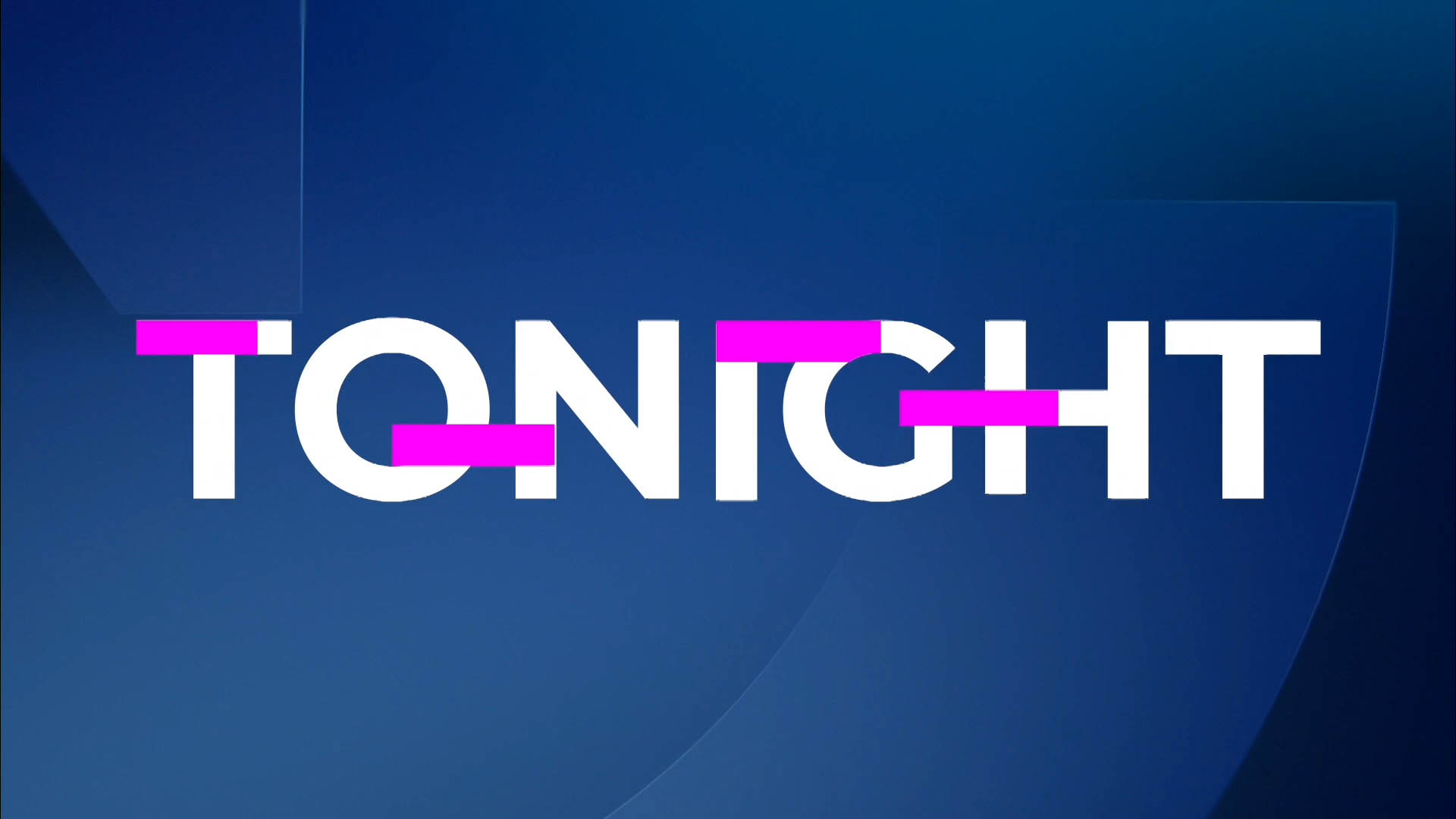 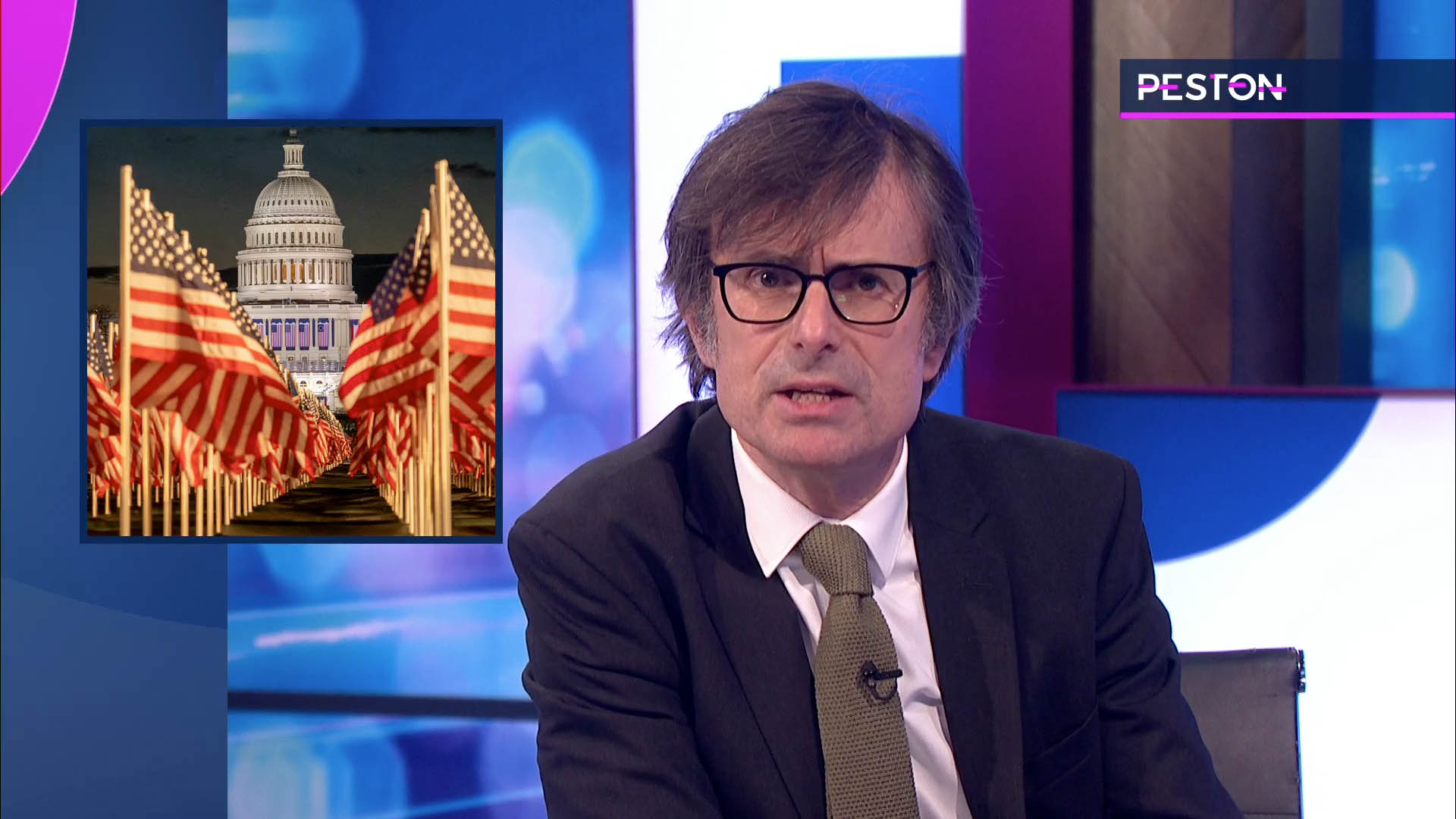 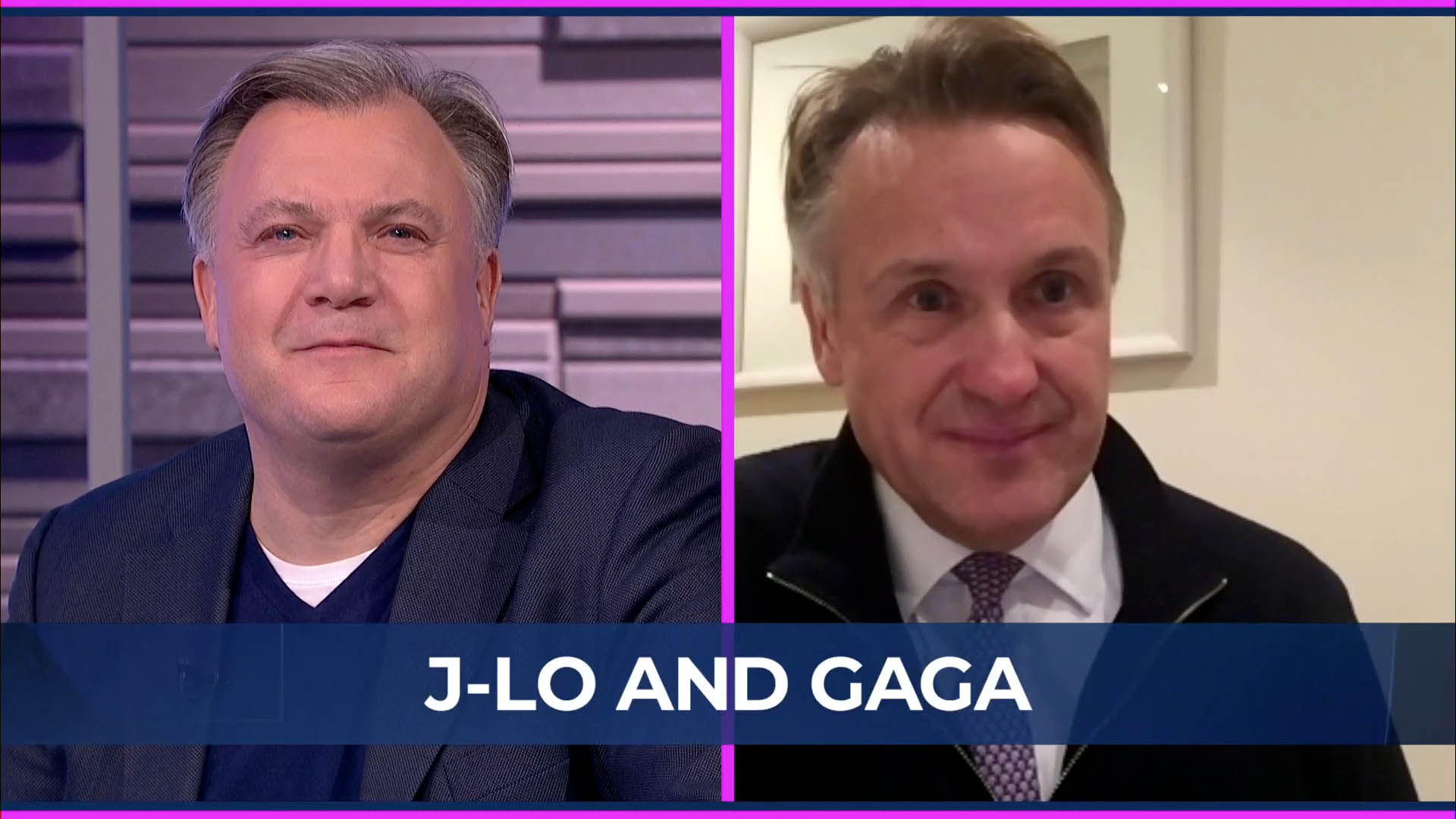 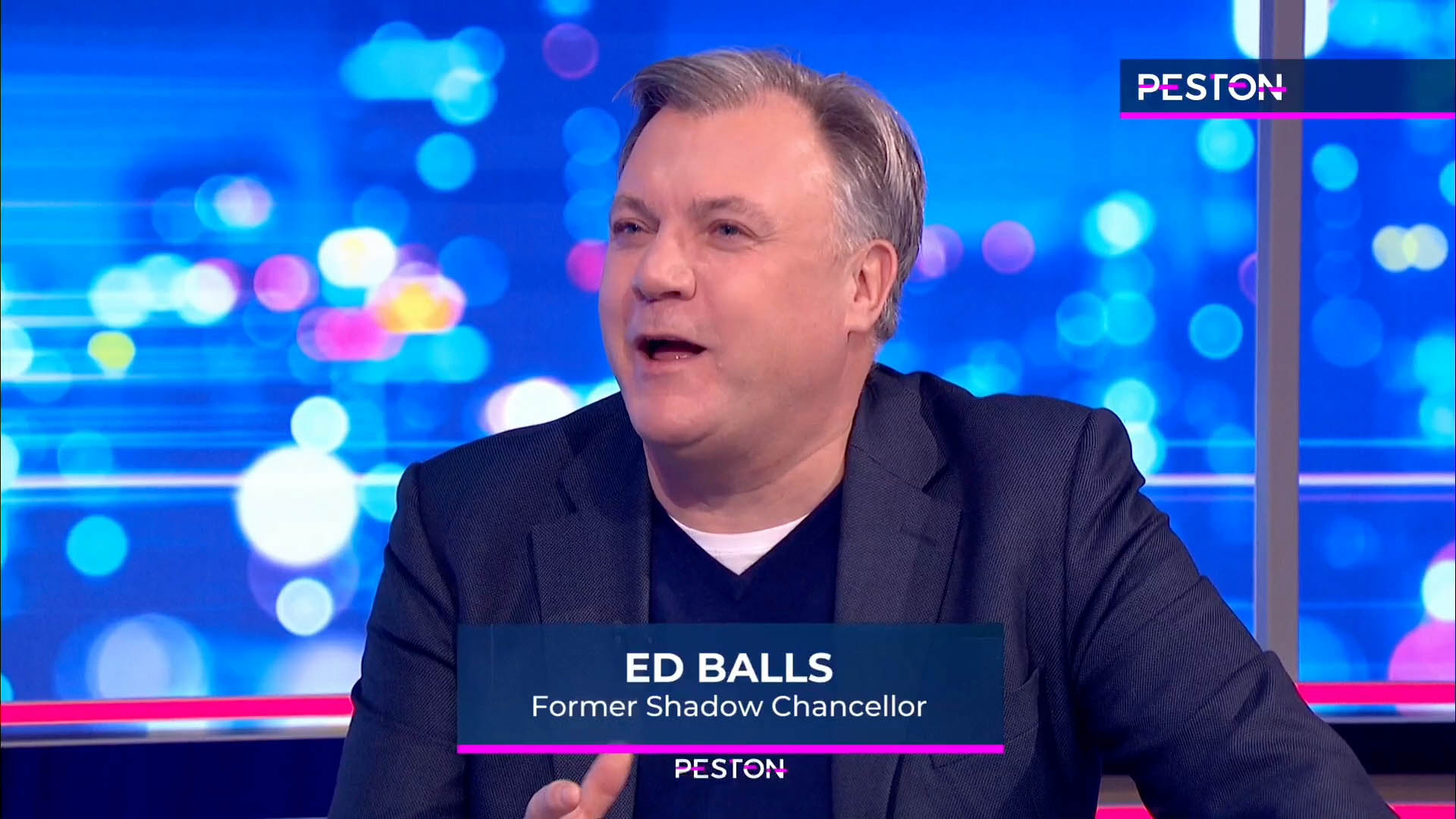 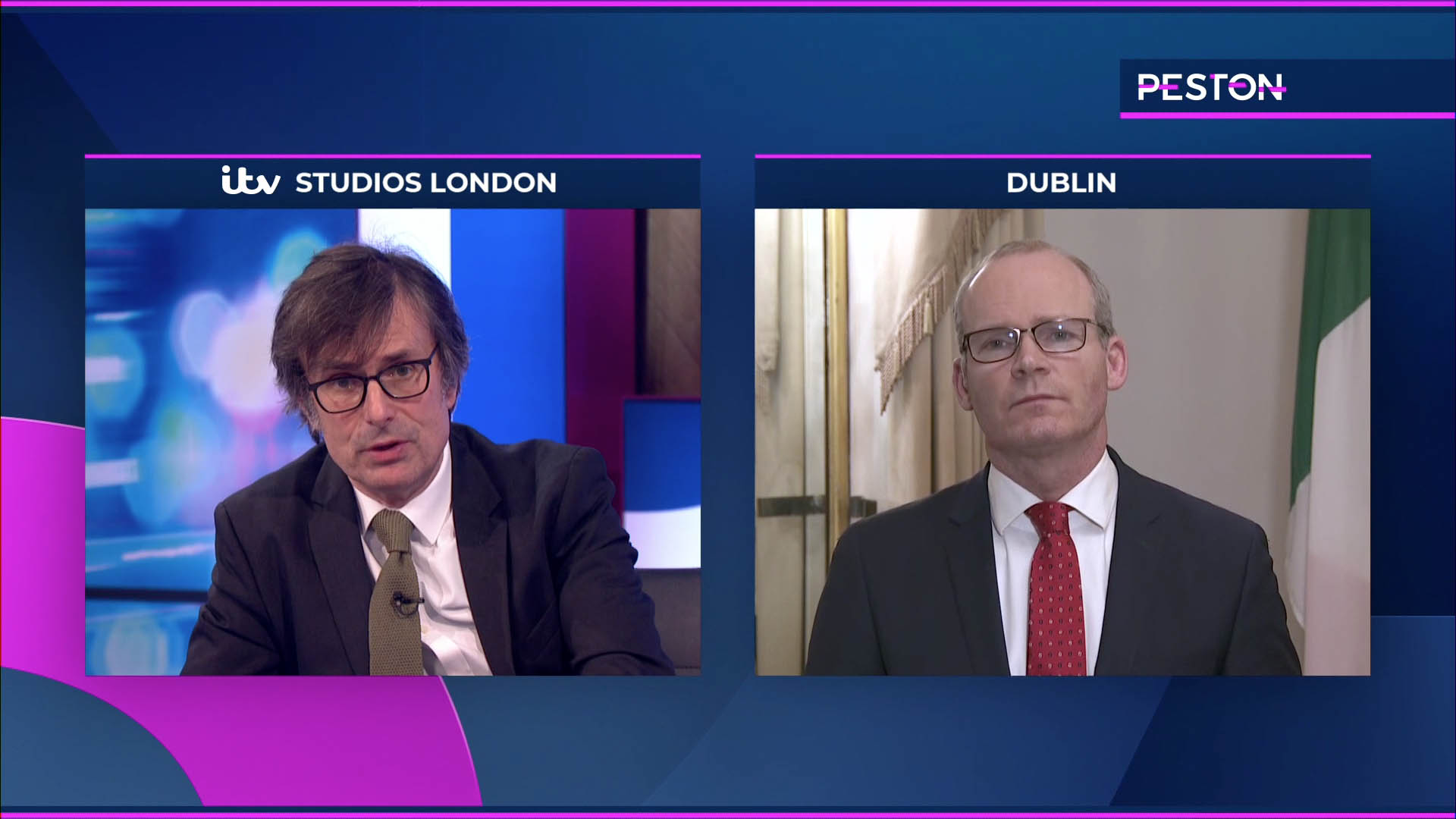 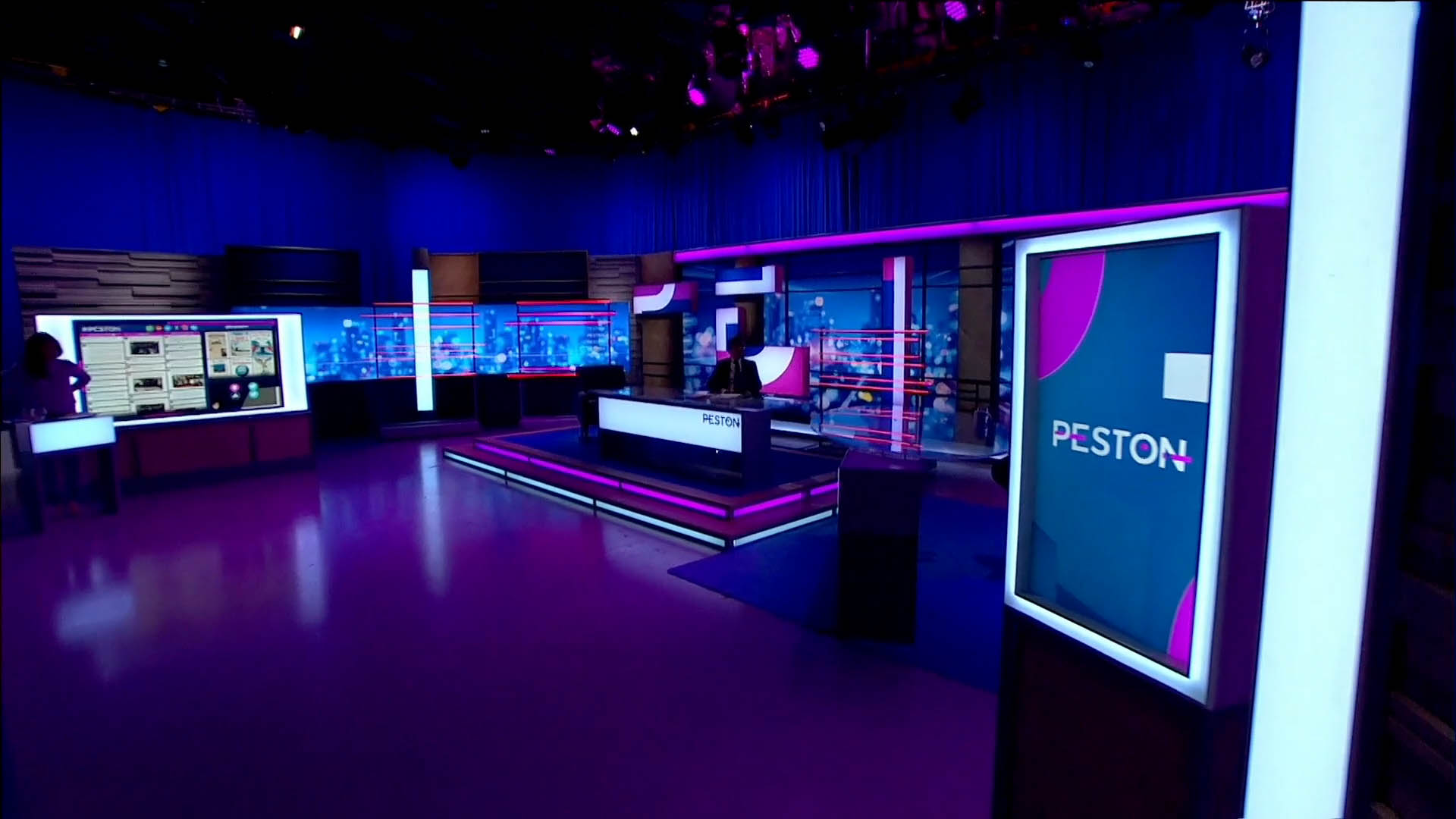 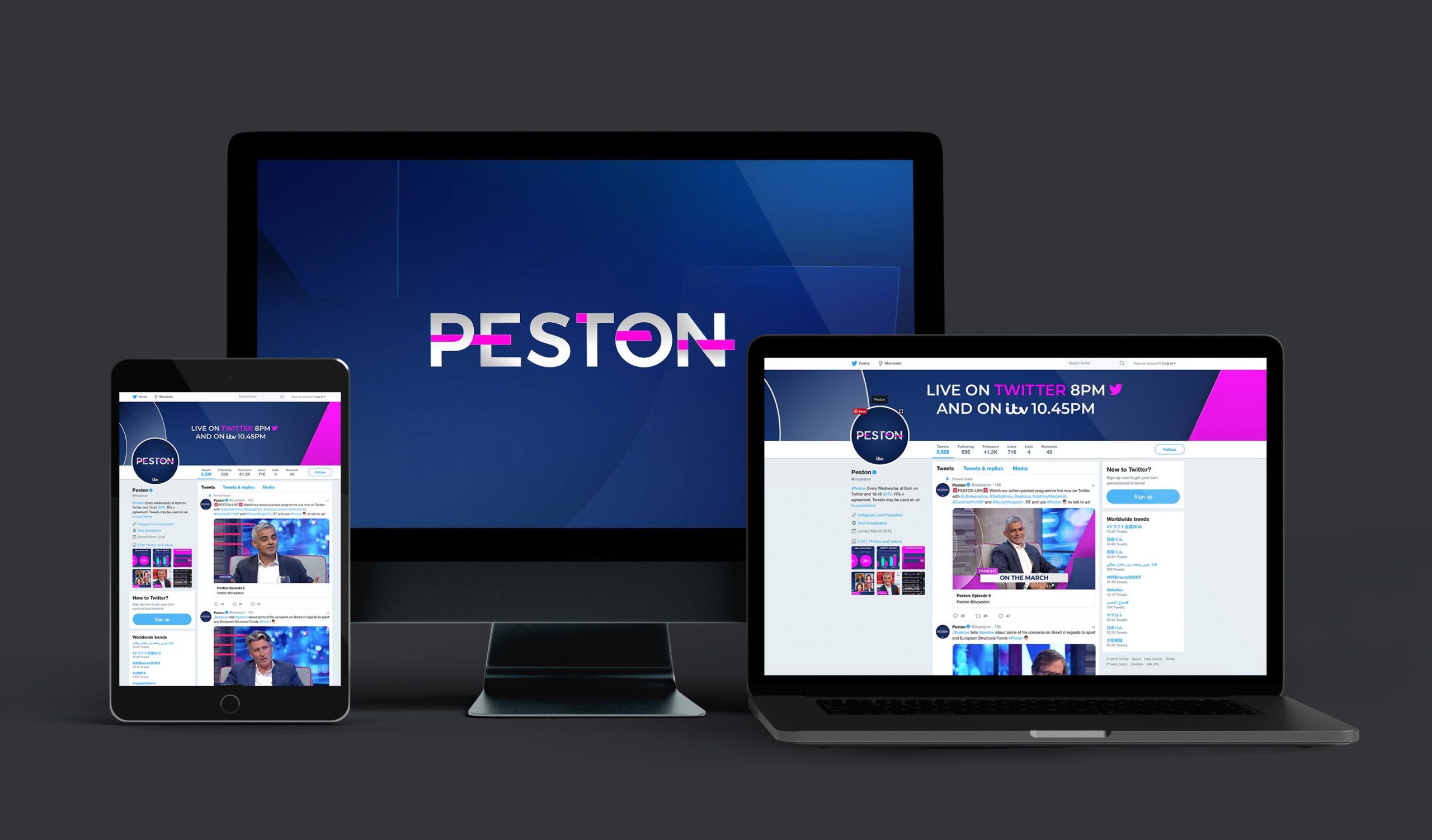