This year, Sport 24 celebrates 10 years of live broadcast. Since 2012, passengers have been able to enjoy watching all the best live, premium sport on board their flight or cruise.

“Happy birthday and big congratulations to Sport 24 from everyone at Jump. We are proud to have worked with them for most of those 10 years, creating a wide range of idents, promo kits and event campaigns. They are always an absolute pleasure to work with. The unique, diverse range of premium sports they broadcast means we always get exciting creative briefs and fantastic footage to work with.”

Sport 24 wanted us to help them celebrate all of the huge sporting events, moments, victories, defeats, shocks and drama that they have brought to passengers in over a decade of broadcasting. We got straight to work.

“With so many huge live sporting events broadcast on Sport 24 over the last ten years, the biggest challenge was trying to condense the shortlist into a unique ‘best of’ set of promos, stings and channel idents. The ‘Timeline’ concept was the perfect solution to select the best sporting triumphs, giving a series of emotive snapshots from each year, from Aguero’s last minute title-winning goal, Murray’s emotional Wimbledon win and Tiger’s Masters comeback to the Tokyo 2020 Olympics, UEFA Euro 2020 and Nadal’s ‘Miracle in Melbourne’.

Once Jump had created a balanced blend of moments from each year, we were able to build up an iconic soundtrack of commentary and soundbites to relive those moments again. The motion graphics and animating typography provided further layers of subtle details to each year, to really stir the emotions. It was a huge collaborative process to undertake, but the entire project was handled brilliantly by the Jump team, producing a stunning campaign to really mark Sport 24’s  anniversary year.” 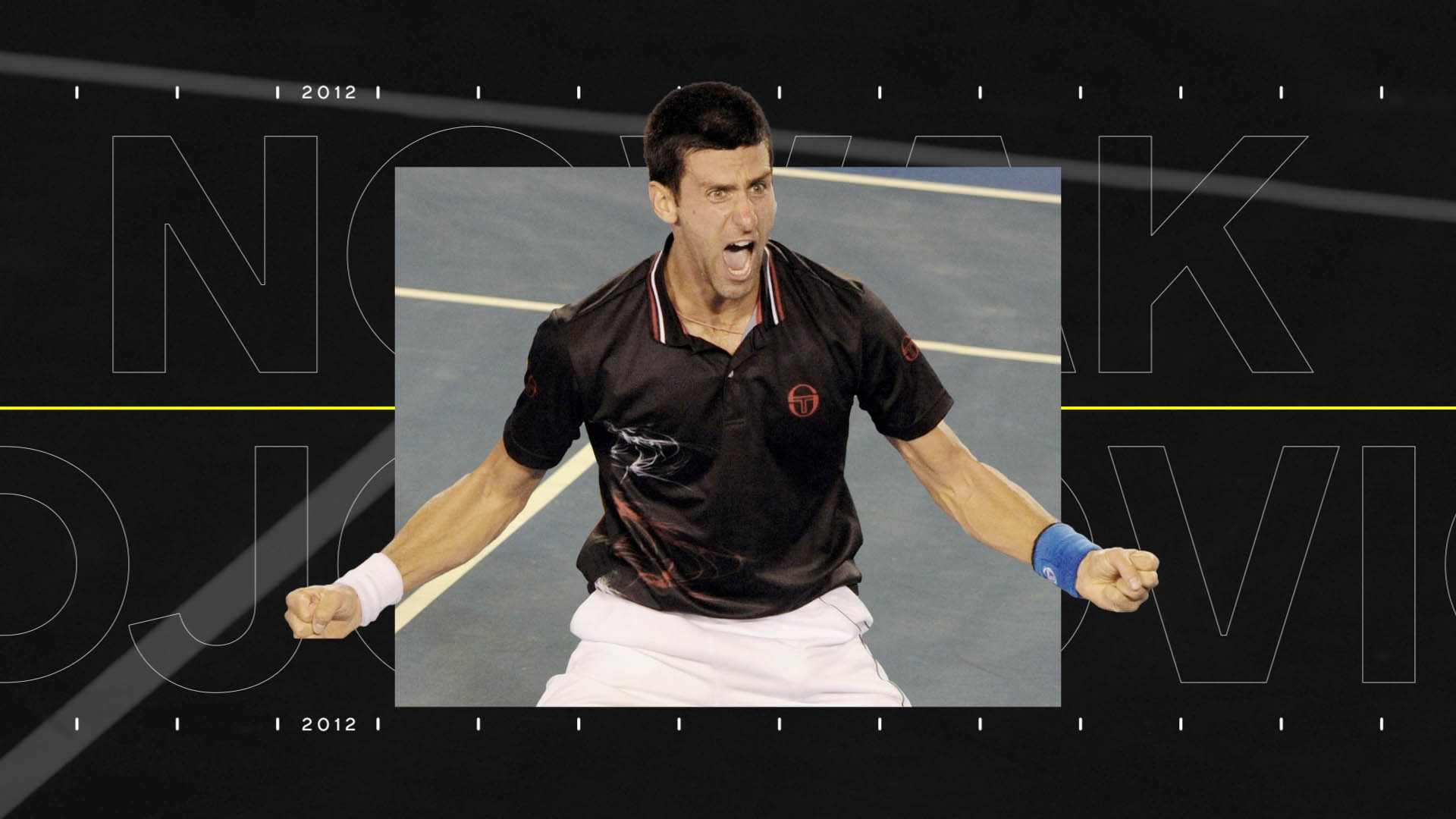 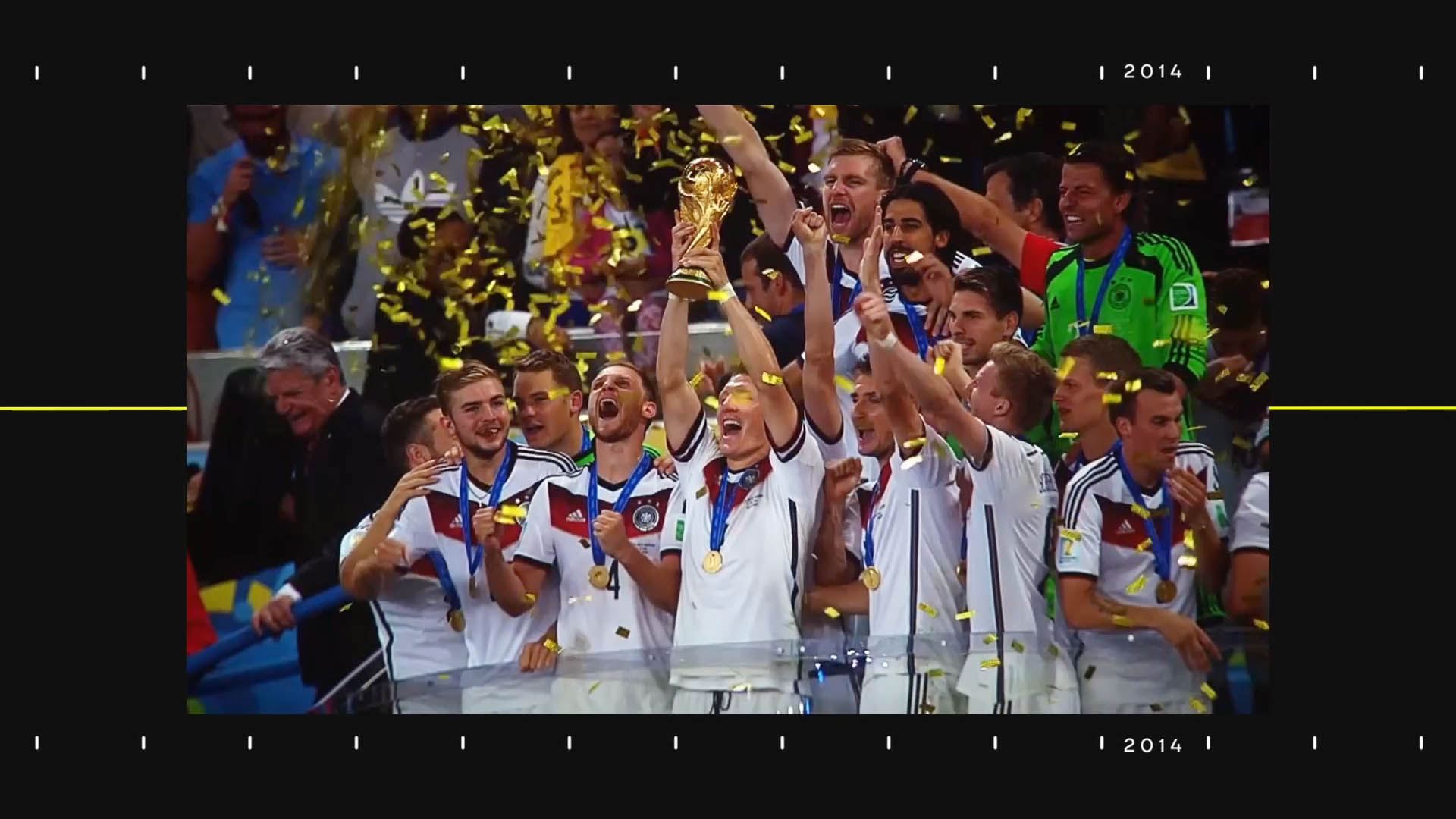 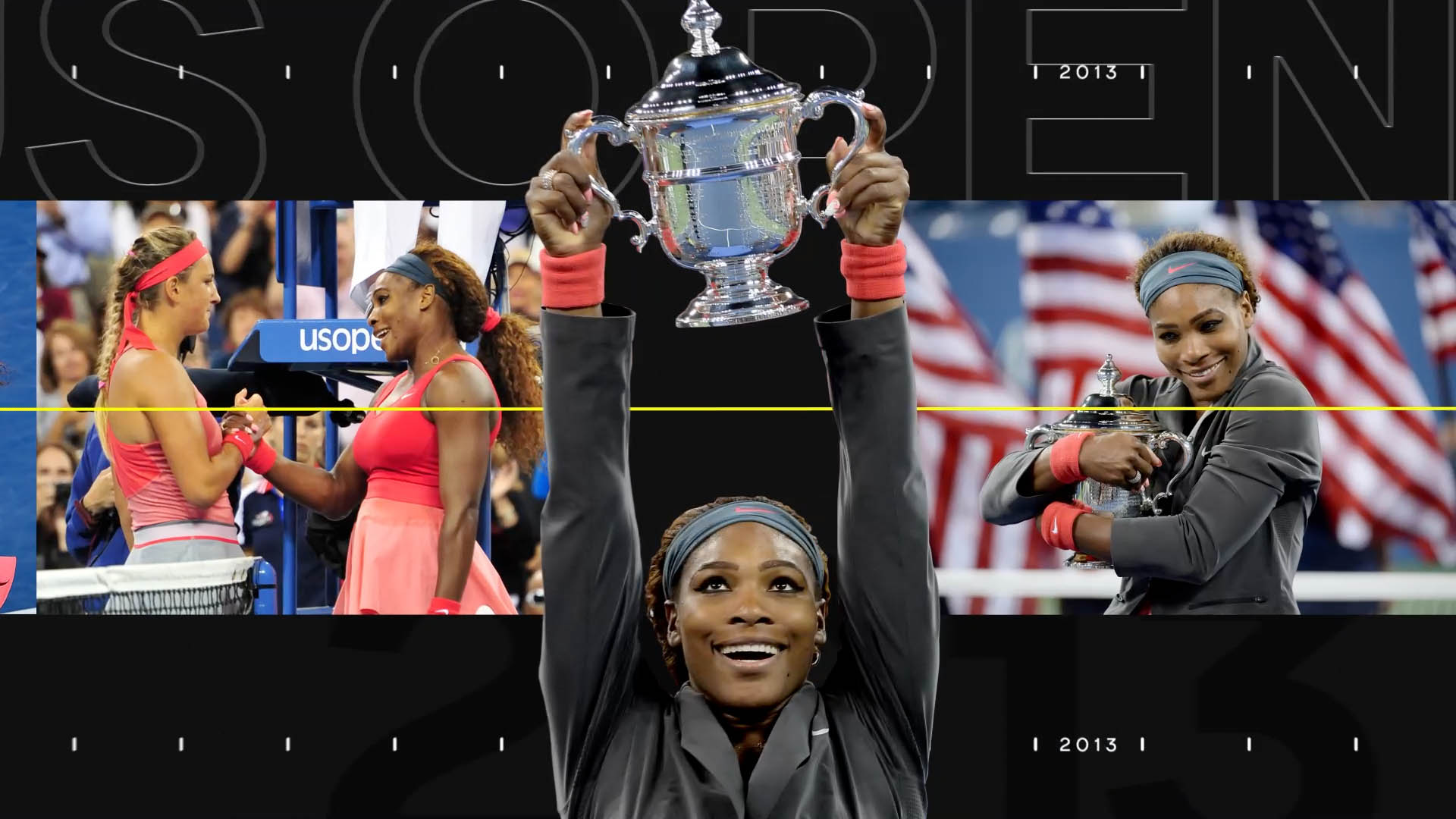 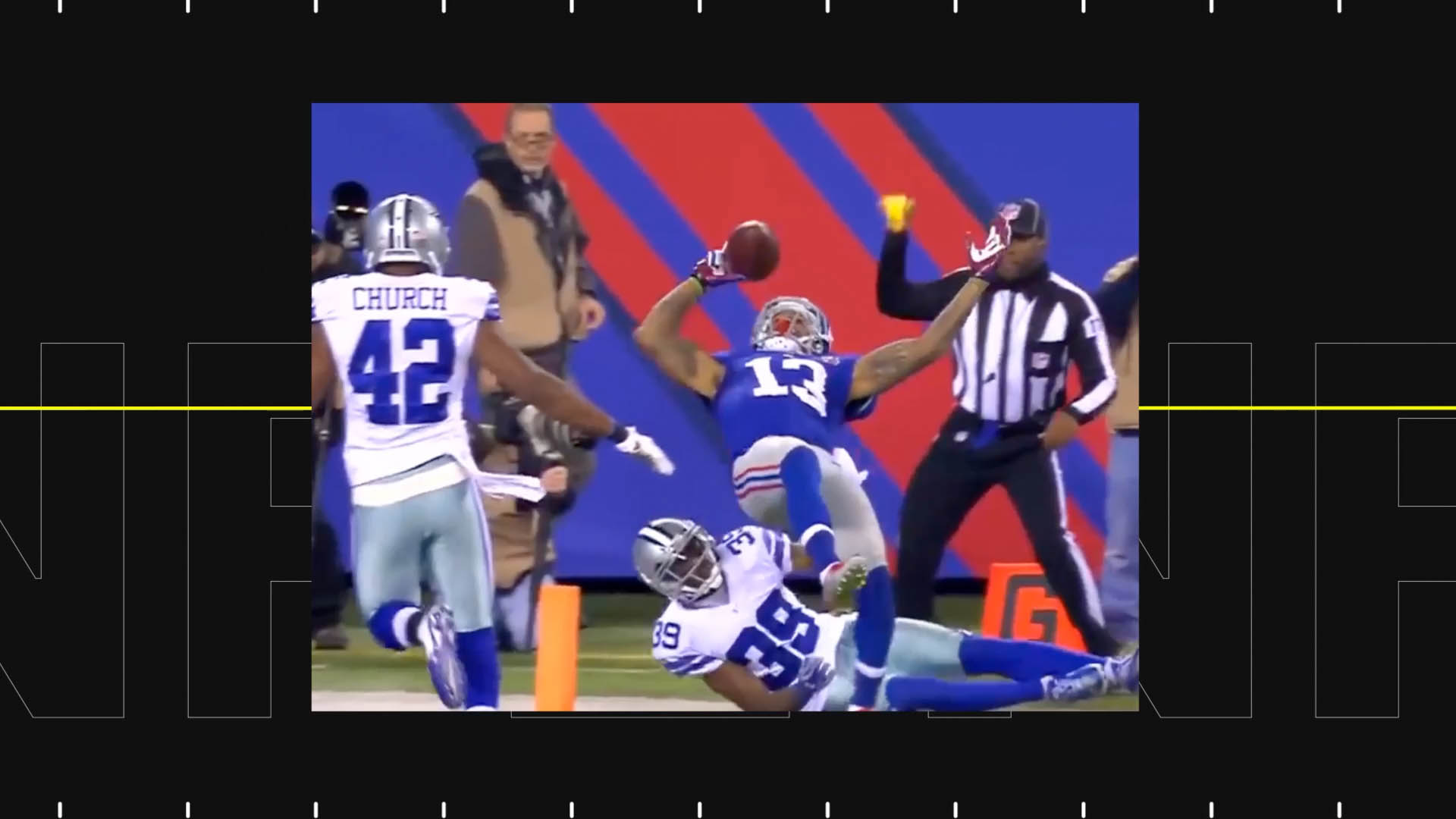 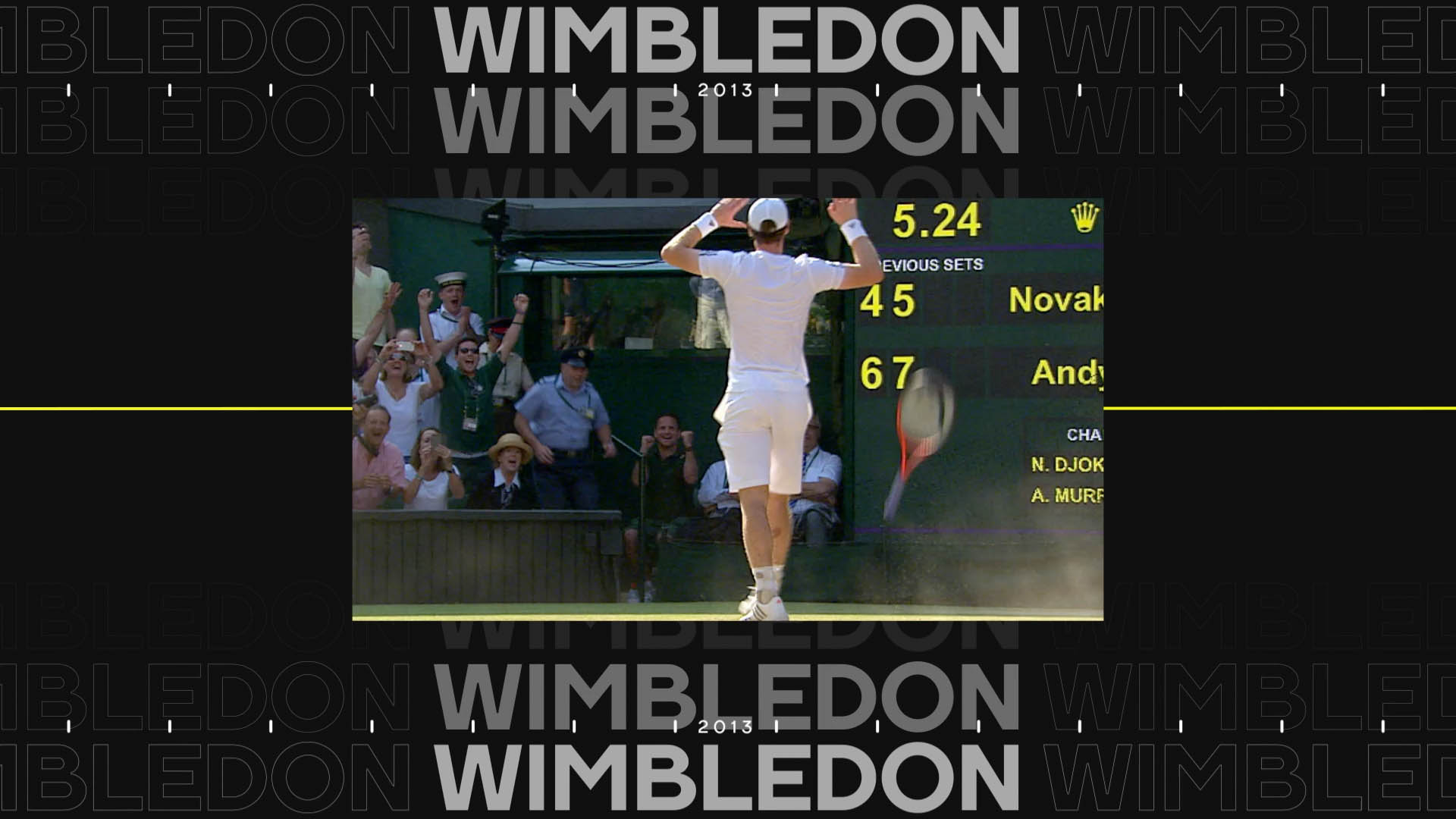 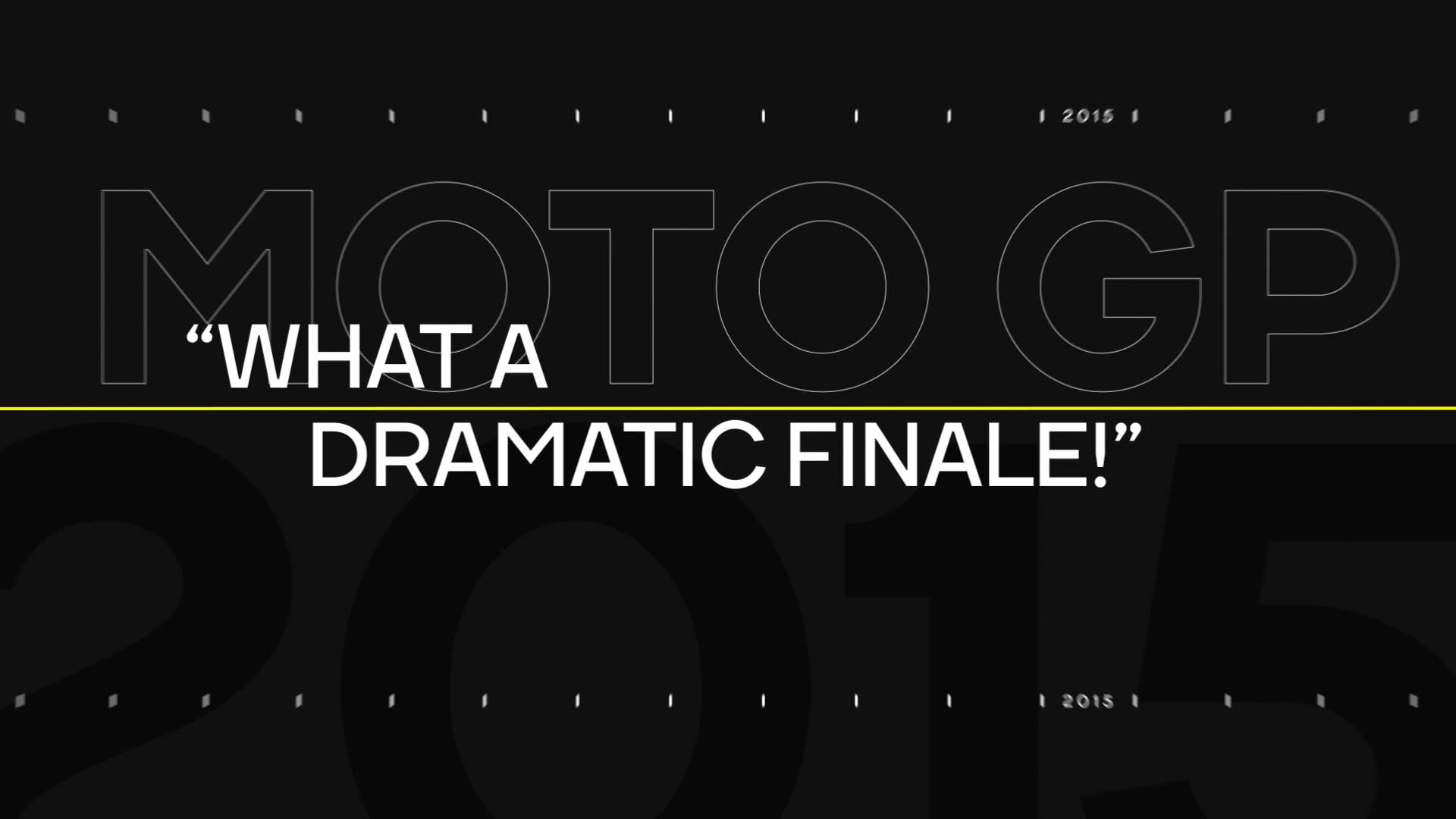 The aim was to create a robust and fully integrated creative campaign focussing on major sporting moments that have broadcast in this time.They wanted a cohesive creative concept that could live comfortably not only on-air, but also across all digital formats and channels, including social media. It was also important that commentary and soundbites added to the excitement of the promos.

The deliverables were to include:

Social media templates based on the promo style.

“Our concept was called Timeline.

It’s based on a calendar timeline that builds up using sporting pitch markings and brand graphics to represent a full picture of the past 10 years.

We move along the timeline discovering frames of moving moments and imagery which are animating with graphics and text. We jump in and out of the timeline to create energy and to emphasise the power of these great moments. 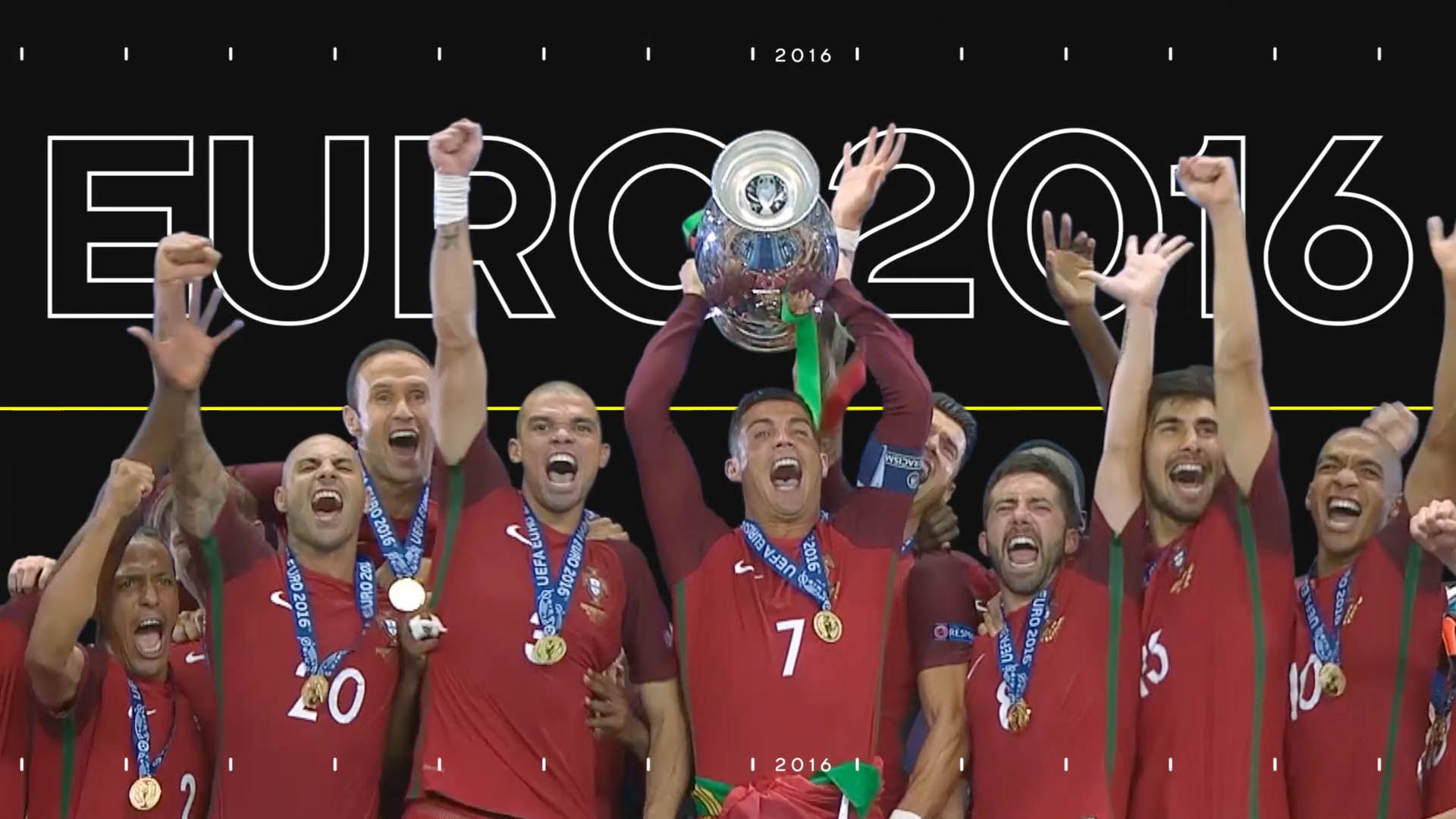 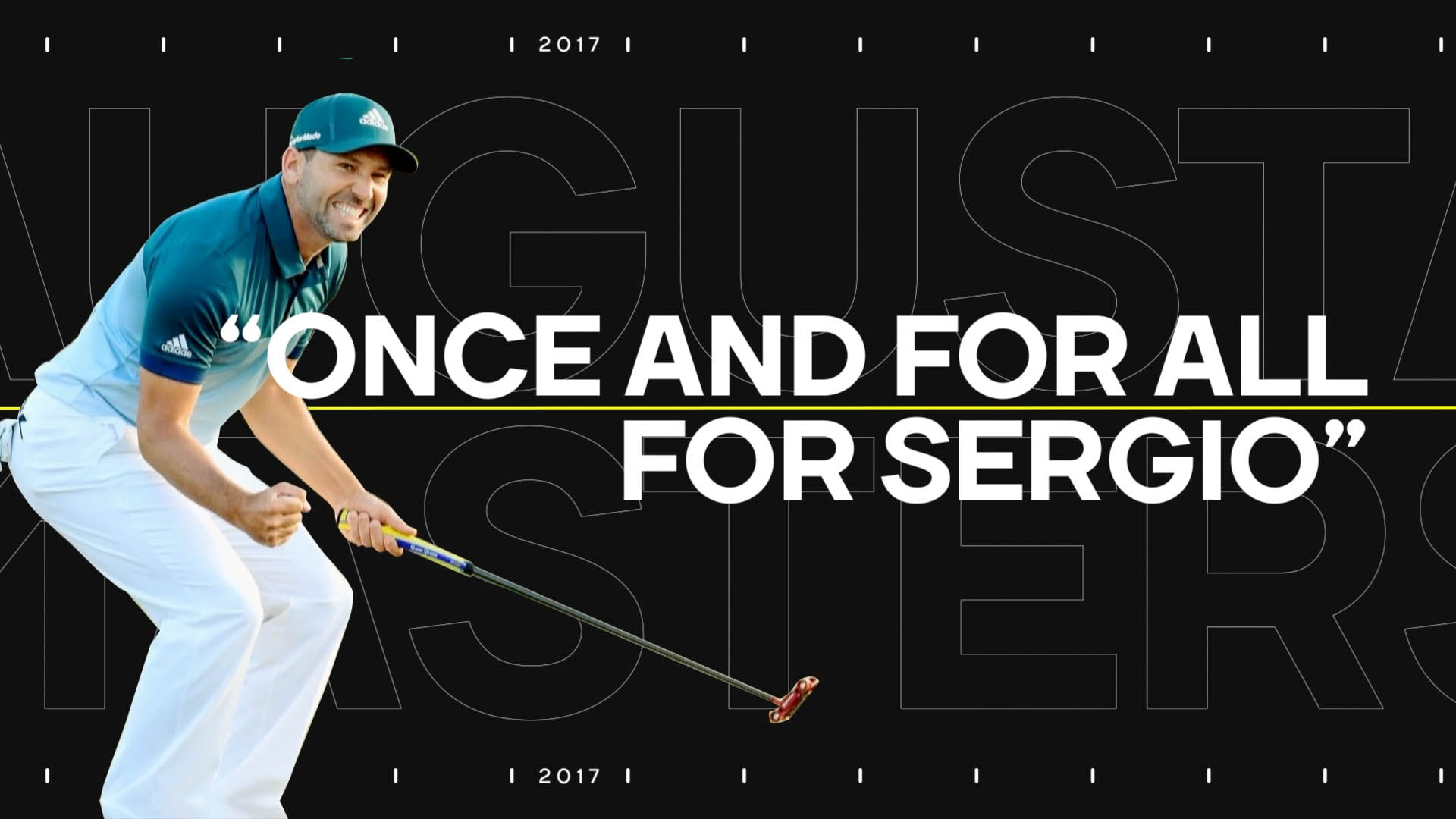 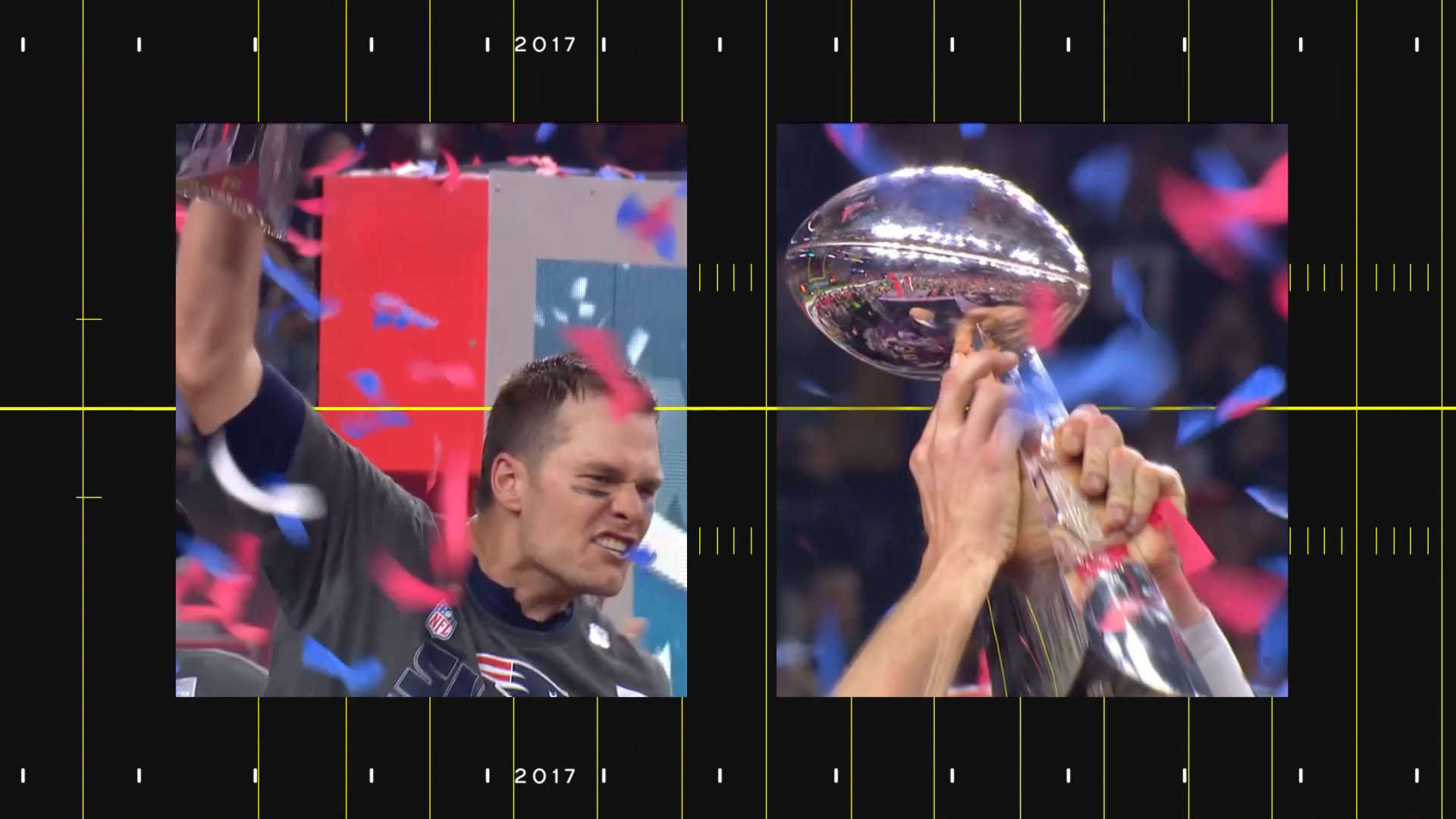 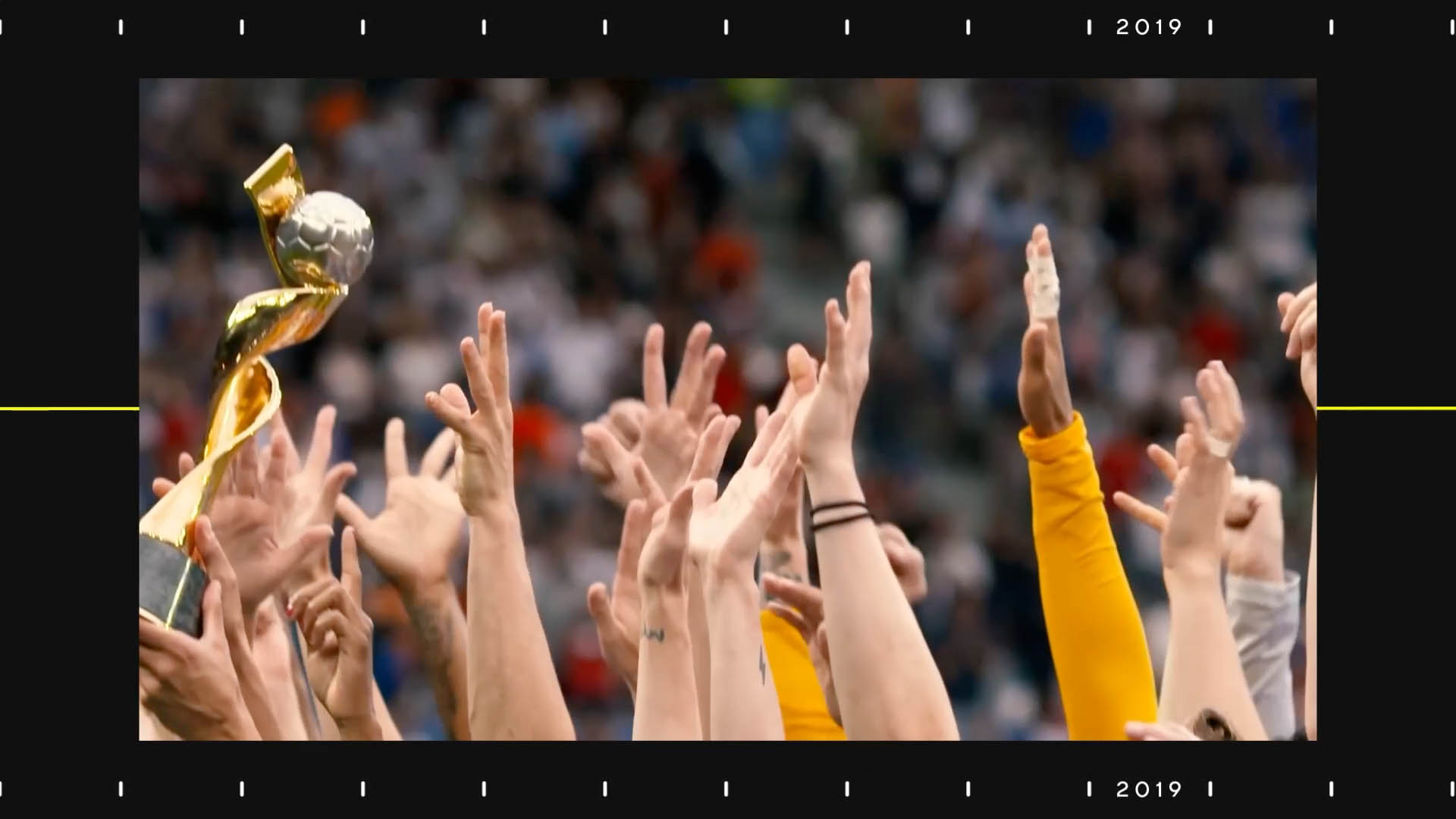 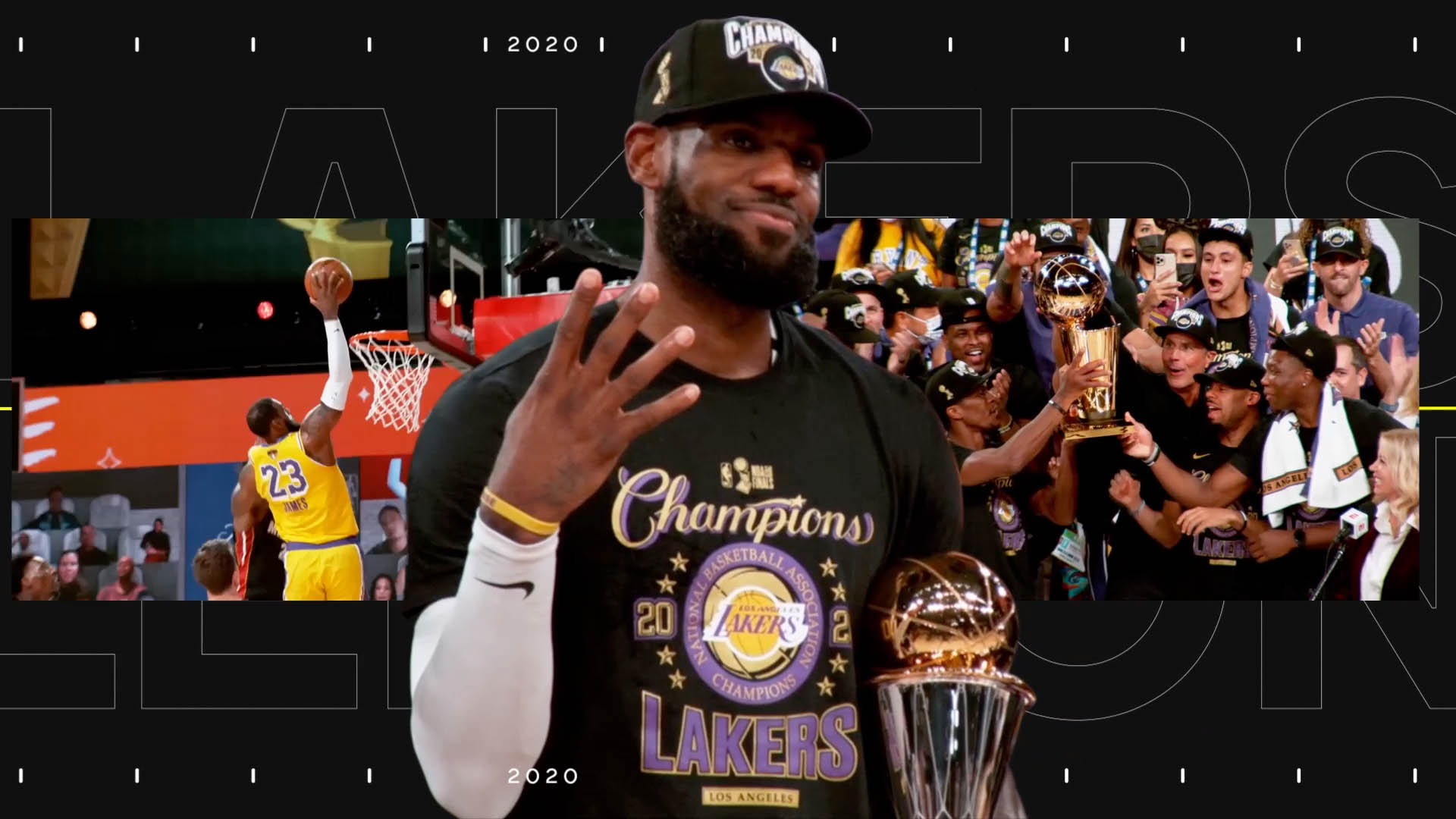 HH –“We had a lot of footage to organise and work with. We were selecting clips with the client that gave us the most poignant visuals. These moments were then matched with commentary from the event. The edit was created in After Effects to give us flexibility and control over the effects, creating movement and dynamism to the music as we move along the timeline.

A 2 minute edit that uses footage from 10 years of live sports events can become a beast! Our footage and file management was certainly tested but we managed to stay on top of it and the edit results are great.”

The styling of the campaign is being used in print for assets at their partner event taking place at the Wimbledon Championships. 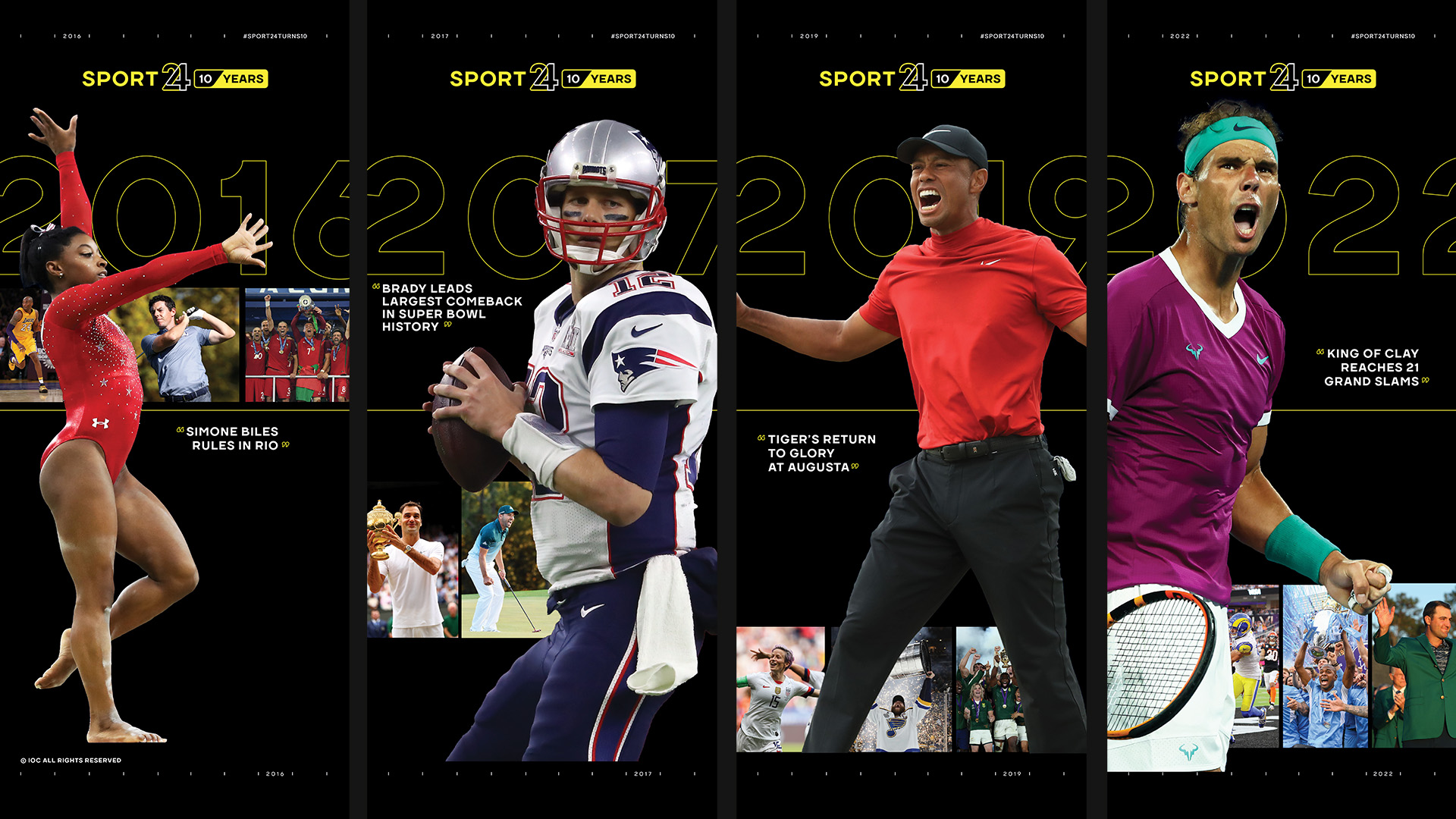