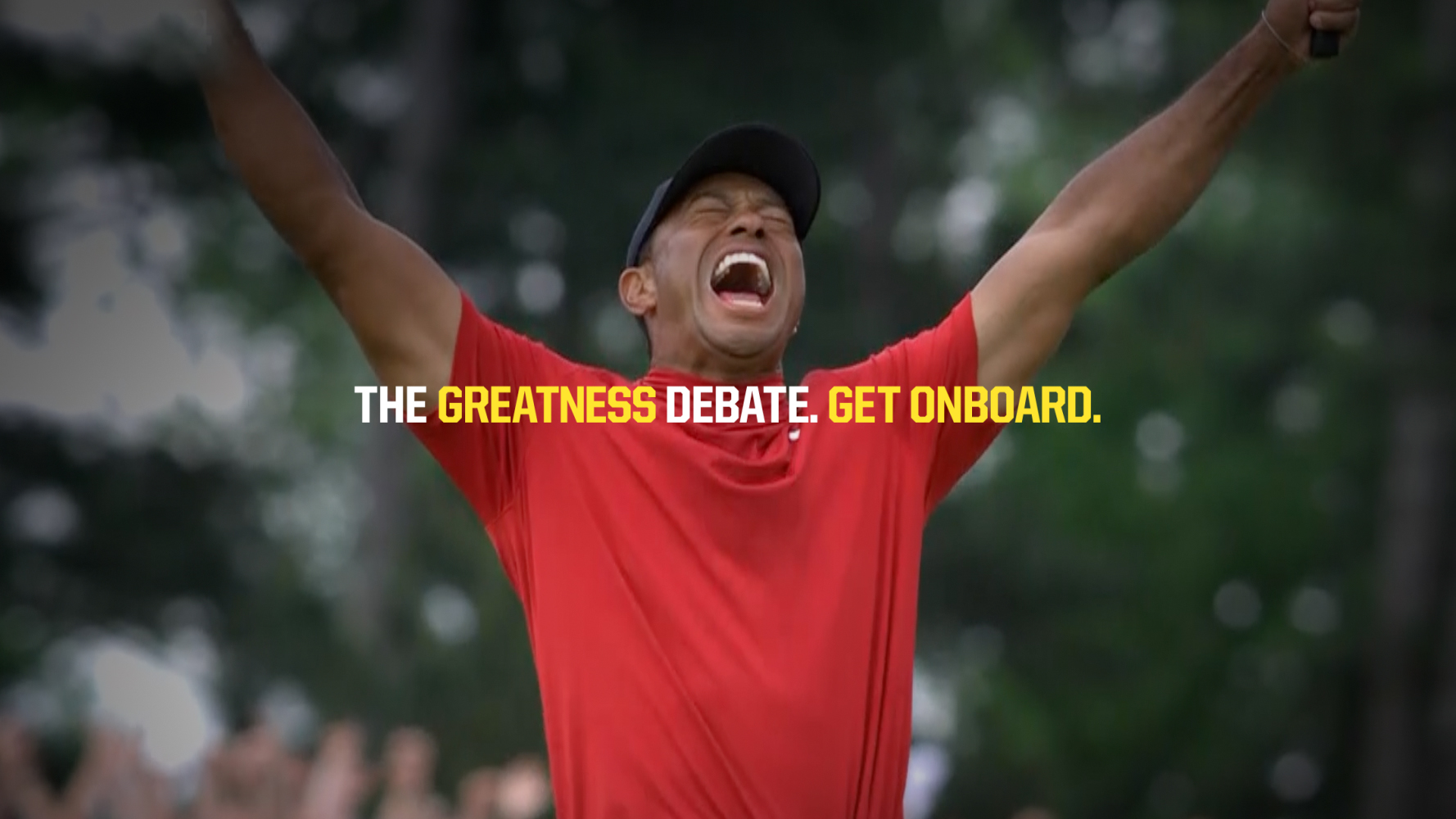 The first and only live sports channel for the cruise and airline industries, Sport 24 has changed the game when it comes to travel. After nearly ten years of delivering unmissable live sports to travellers, the team at Sport 24 came to Jump with a mission.

They wanted a campaign to ignite the debate about what defines true greatness in sport.

Greatness exists in many forms but how do you define it?

Quotes chosen from celebrated athletes of the past and present were transformed into powerful graphics, using a combination of memorable footage and stills. Each sequence used a variation of animated swipe and slide transitions to move seamlessly from one image, or piece of text – to the next.

Eight ‘Vignette’ sequences focus on famous moments of greatness from tournaments across the globe. From Wimbledon in the UK, to the NFL in the US and Roland-Garros in France. 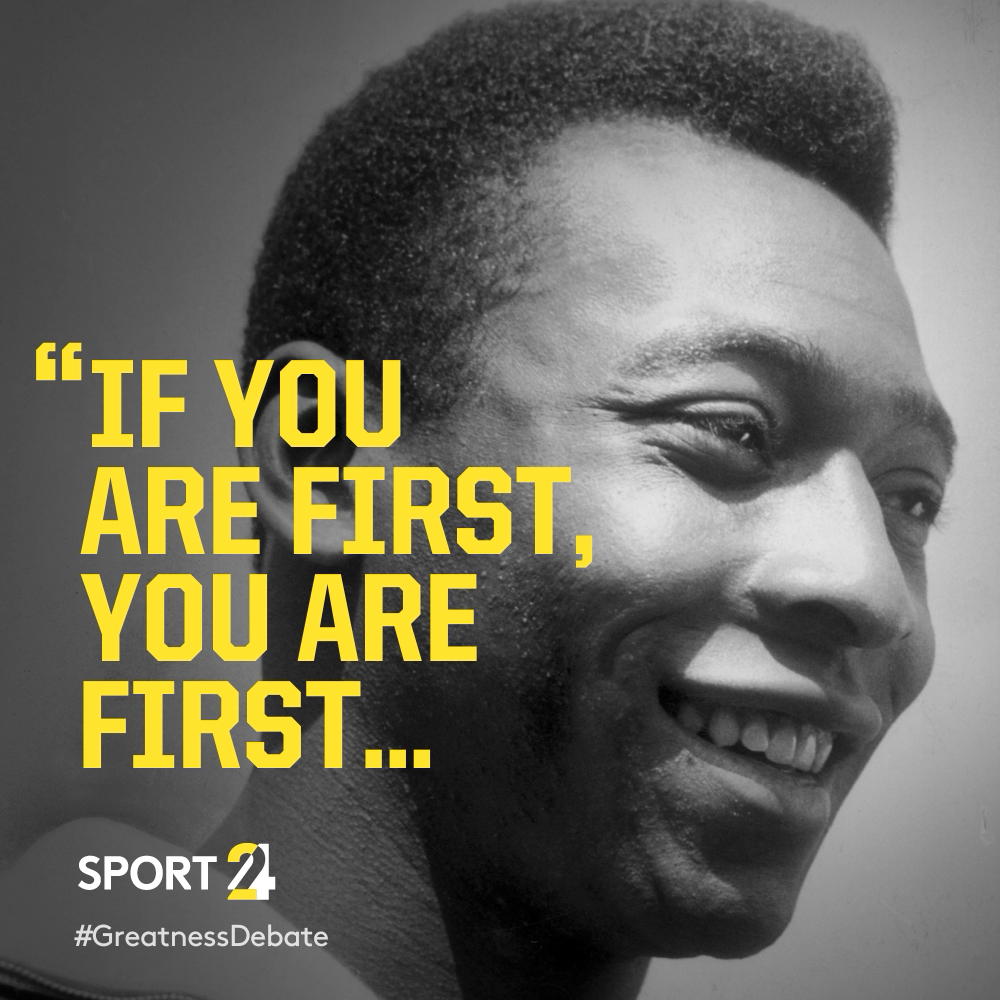 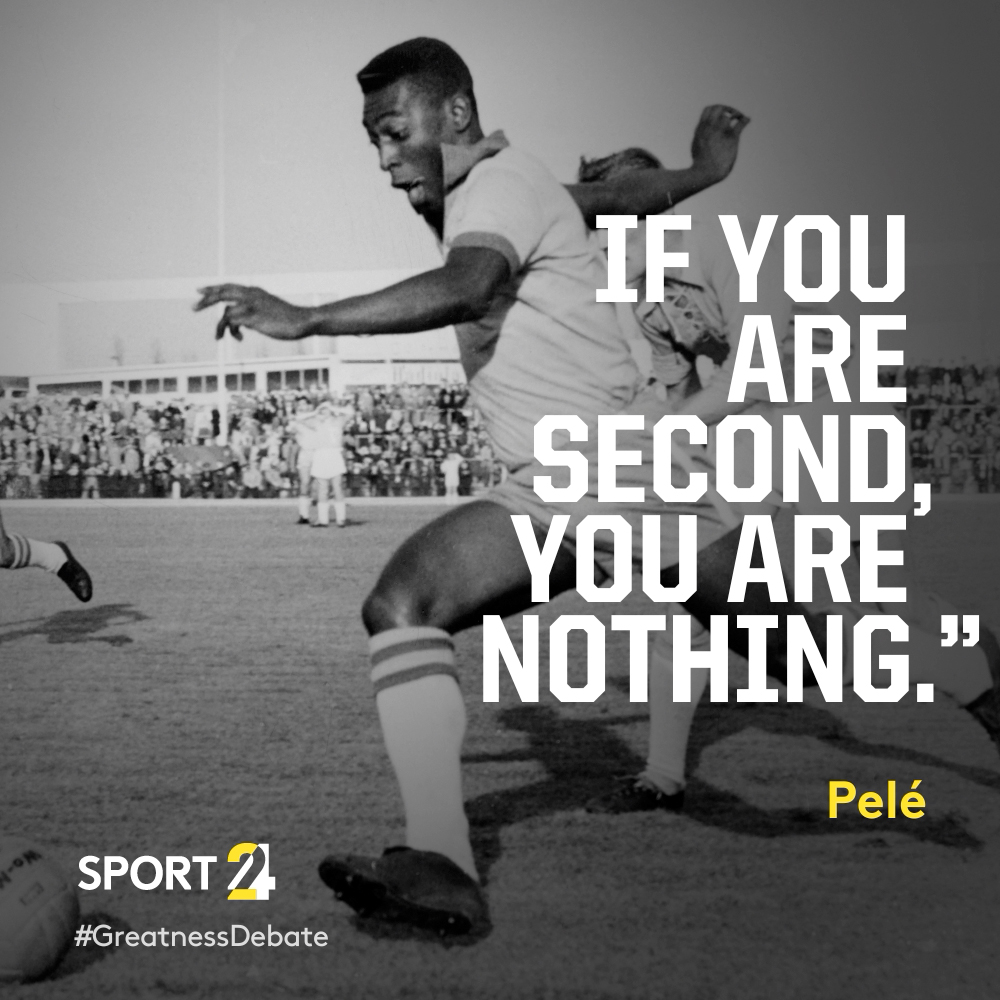 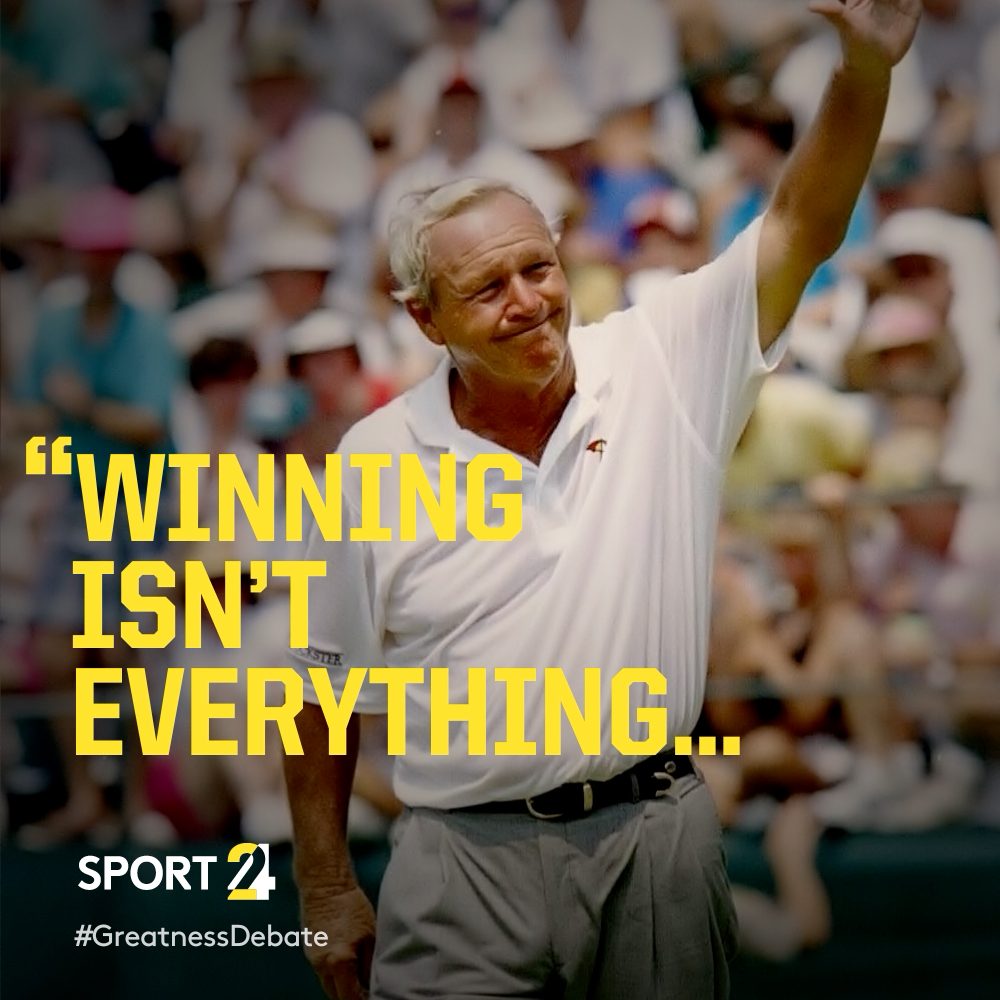 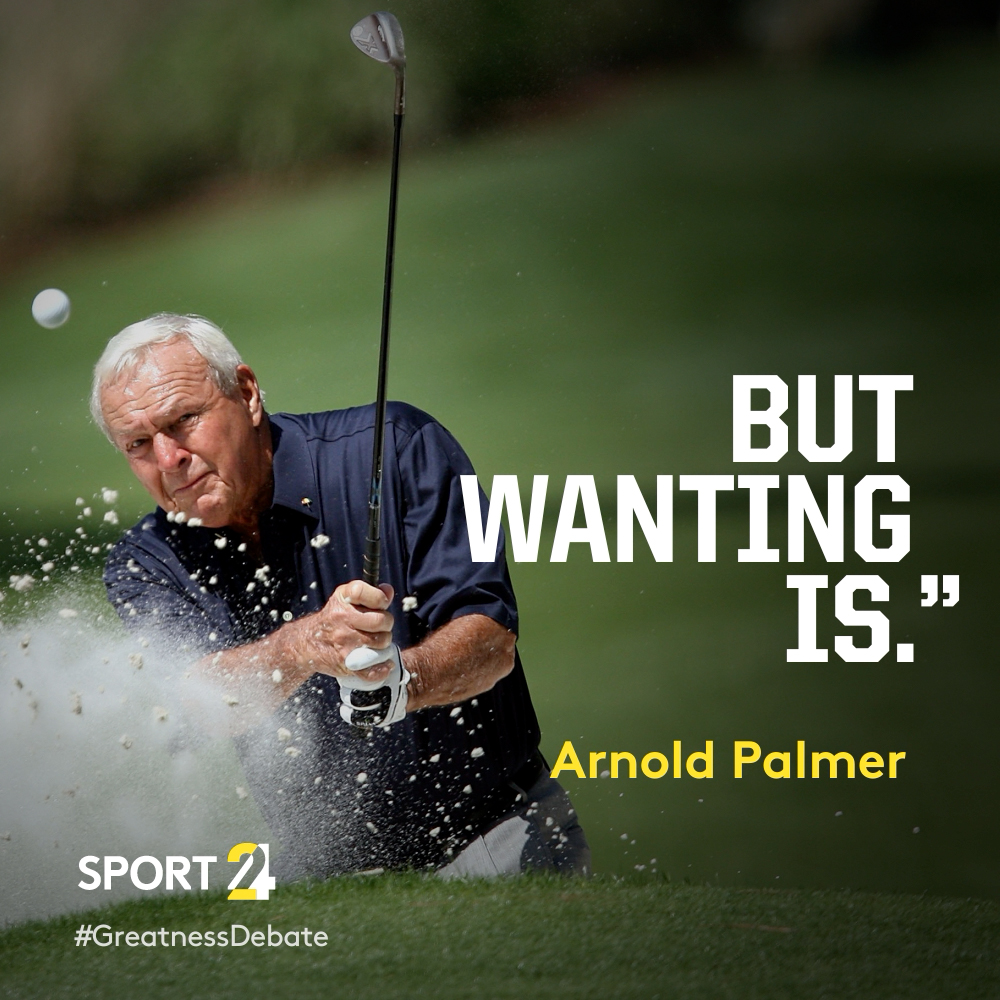