Sport 24 were looking to create an exciting and dynamic trailer that celebrates the incredible events that will be broadcast live on their channel in 2022 and also one that will visually build brand awareness for the channel platform.

They wanted the trailer to focus on Sport 24’s unique appeal, that they connect international travellers to unmissable sports events happening live across the world. It was important that the brand itself was at the forefront of this, and that it built on the successes of the 2021 Back In The Game promo.

We needed to represent all of the top tier sport events they broadcast including the Olympic Winter Games, Wimbledon, NFL / Super Bowl (inflight only), the Augusta Masters, NBA, Roland Garros, Premier League, and the UEFA Champions League. 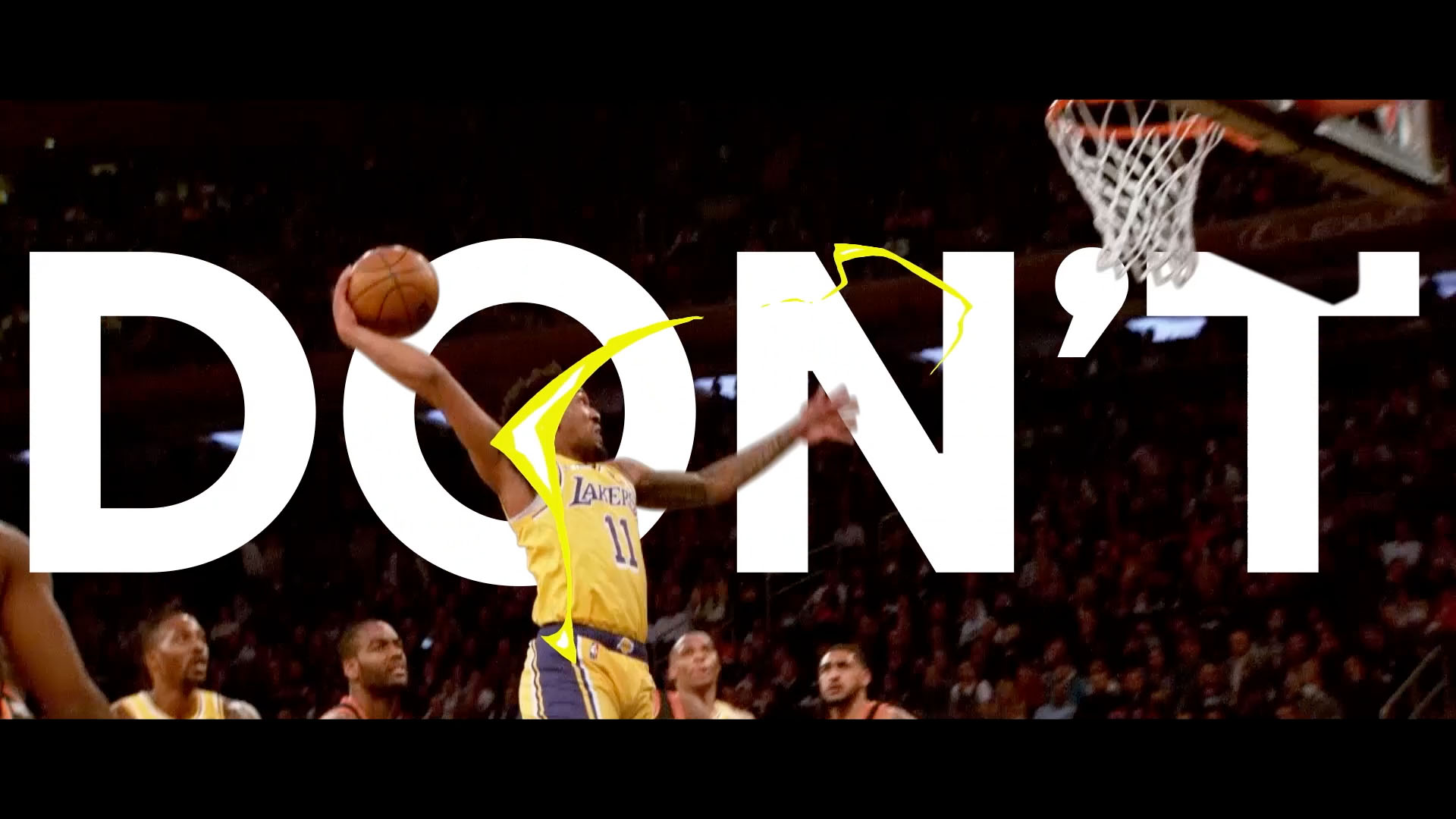 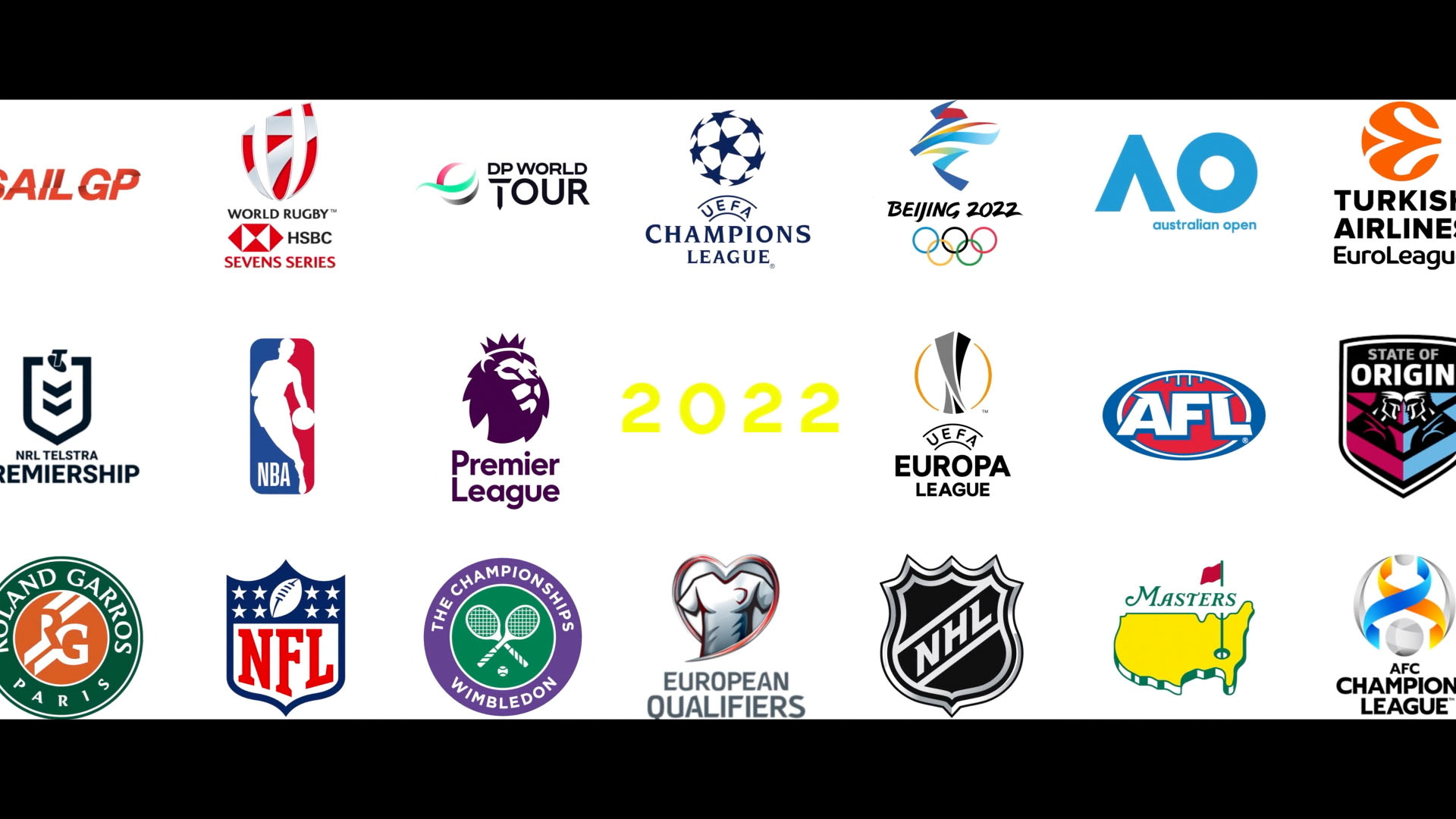 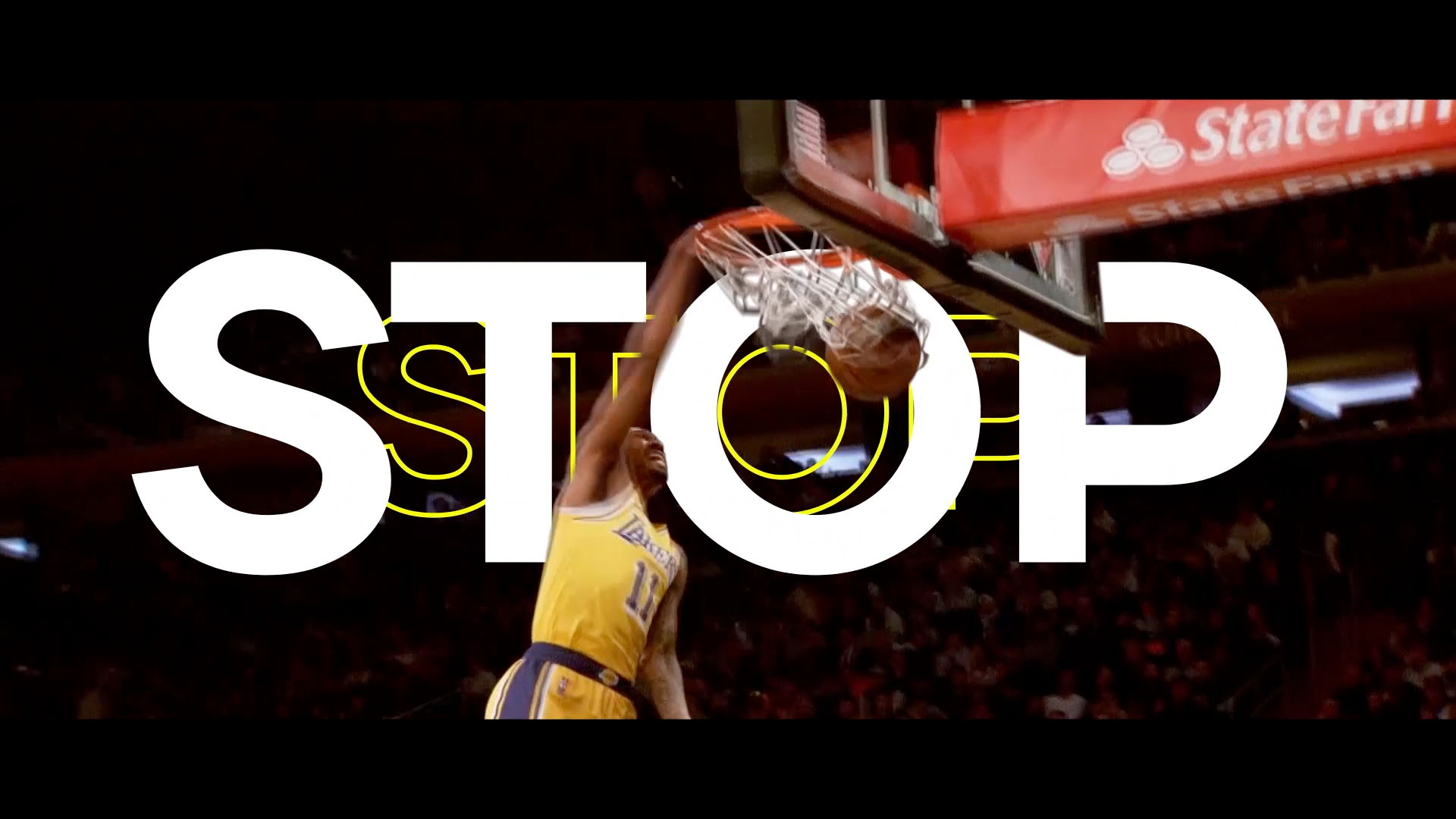 “In January 2021 Jump created a promo for Sport 24 called ‘Back in the Game’ which celebrated the return of live sport and international travel. Our winning pitch for this new promo was to keep that brand alive but evolve it into a fresher and cooler style.

The edit and treatment is like a music video, using quick cuts and effects to land on beats of the new track. We continued to use the previous typographical treatments but evolved the graphic action lines to become street-art inspired energy lines, lightning bolts, whooshes, flames and impact effects.

The 2D effects emphasise big moments within the edit. They are tracked into the footage and composited into scenes behind rotoscoped players. We created a filmic letterbox for the sequence allowing players and animation to appear outside of the frame by overlapping it from time to time.” 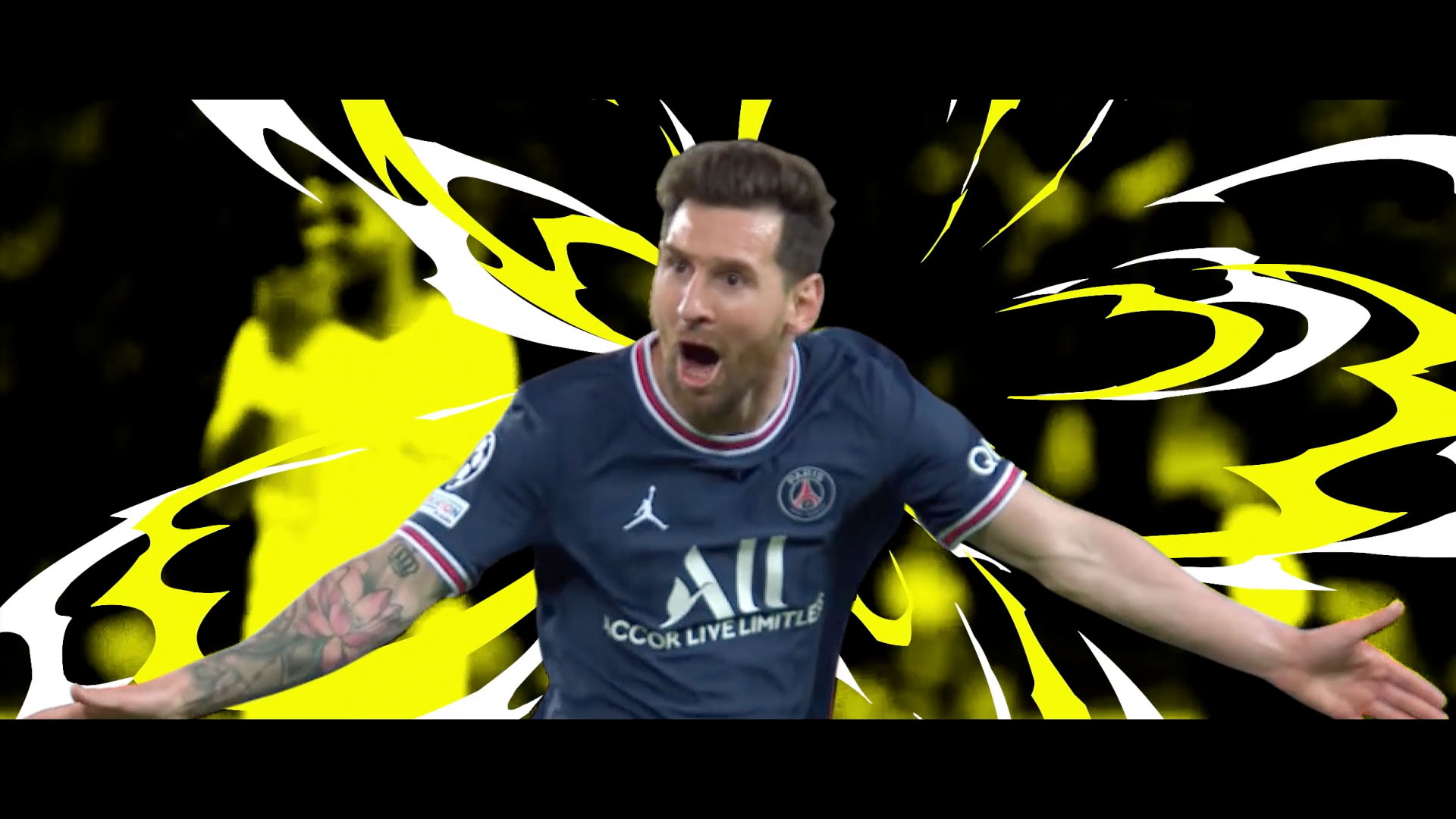 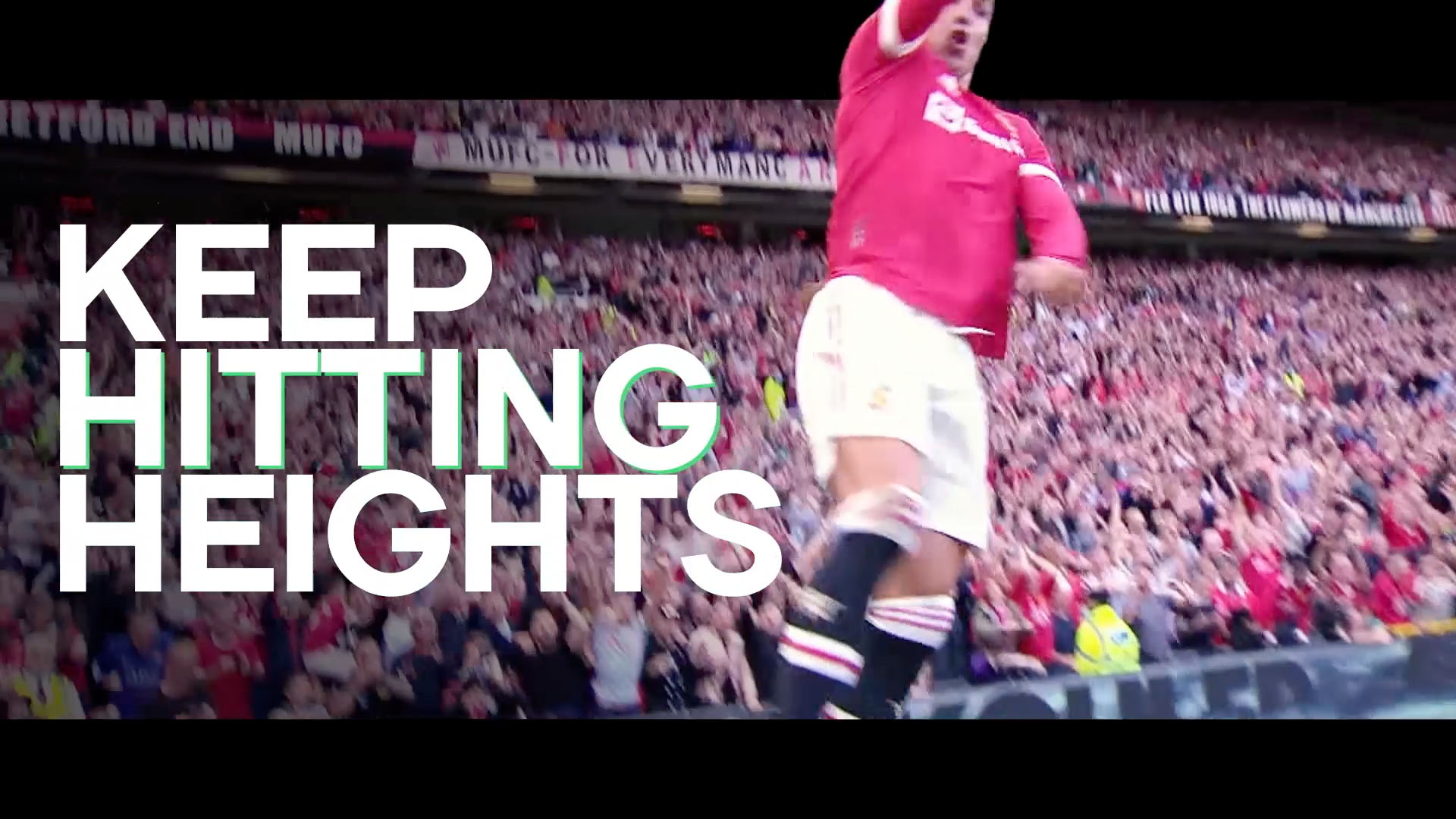 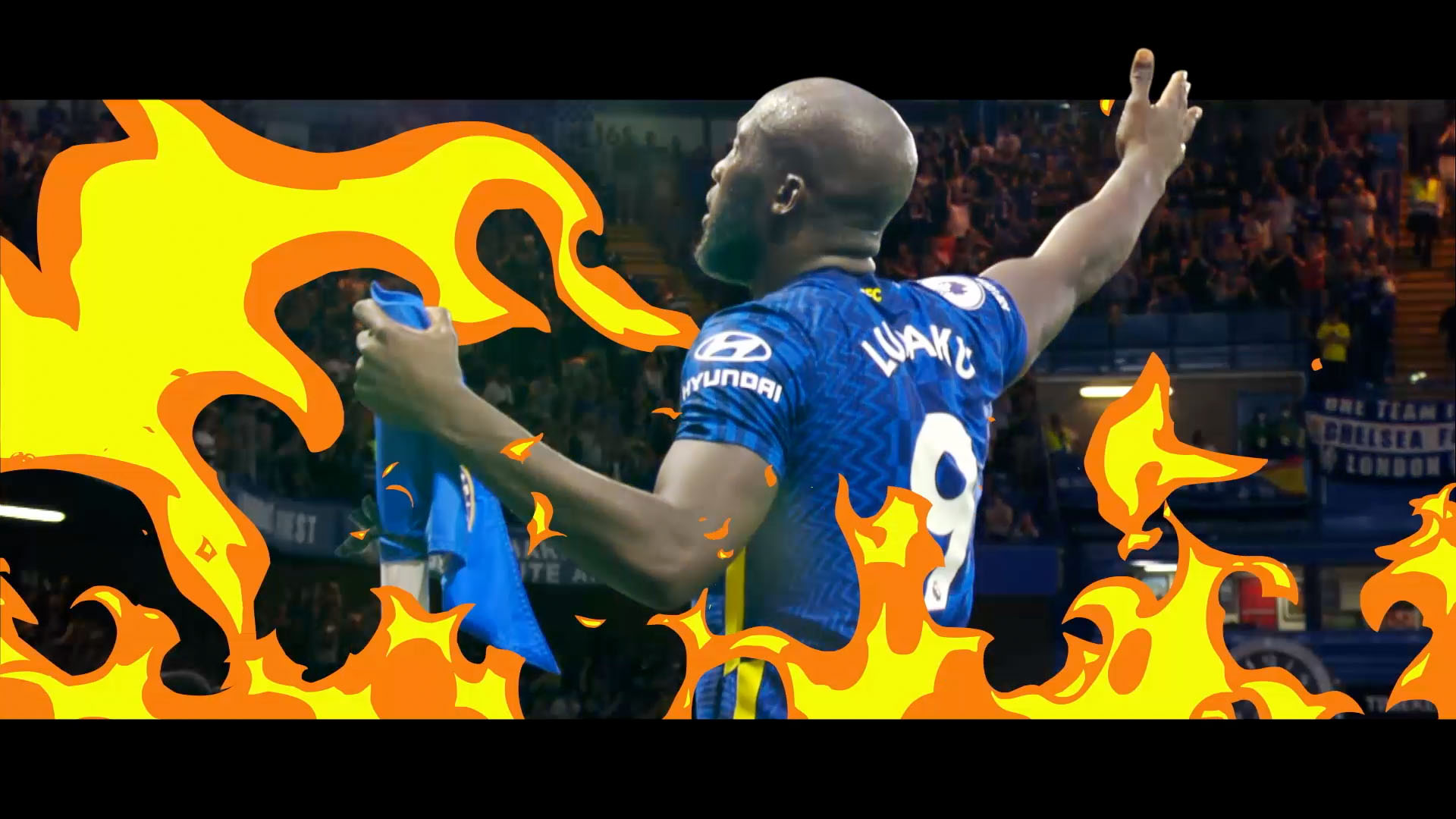 “The process starts with researching a selection of video clips that are in line with the project brief. These shots are then roughly placed on a timeline along with the music in order to get an idea of how the overall sequence will run. This will also highlight any issues such as there not being enough clips or the whole sequence being too long.

There are some shots in the sequence which will require rotoscoping. This is a frame by frame process to create a matte for certain elements in the shot. This matte will enable us to remove those elements from their background so that other elements can be placed in-between. It’s a fairly time consuming process so these shots are identified as soon as possible. We can carry on working on the sequence while the rotoscoping is taking place.

From there it’s a case of going through the sequence and adding impactful graphical elements to enhance the exciting sporting moments. We also need to ensure there is a consistent look and feel to the design that is in keeping with the client’s brand guidelines.

The illustrative animations were a combination of prebuilt assets, and ones that were custom drawn and animated by us.” 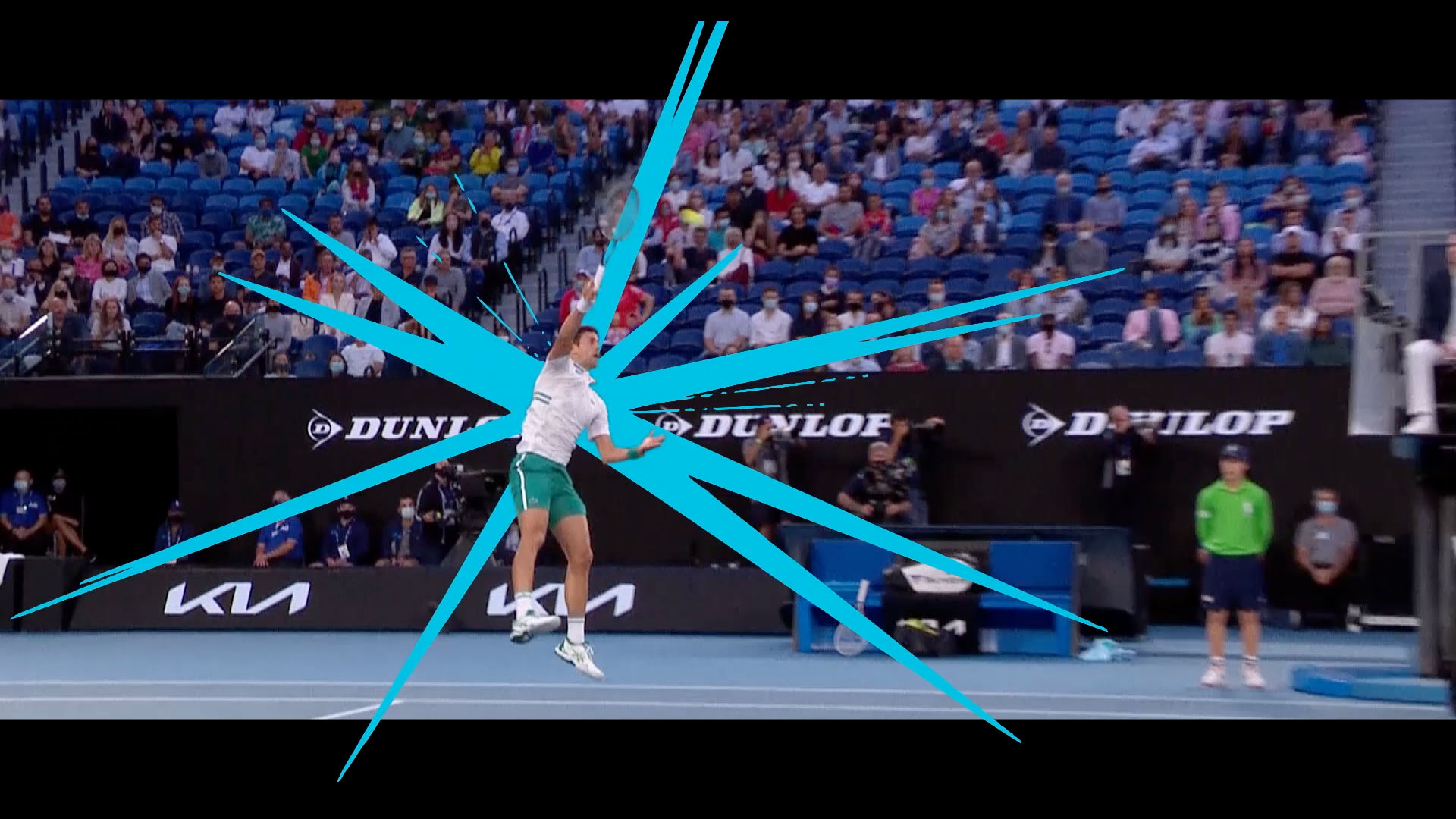 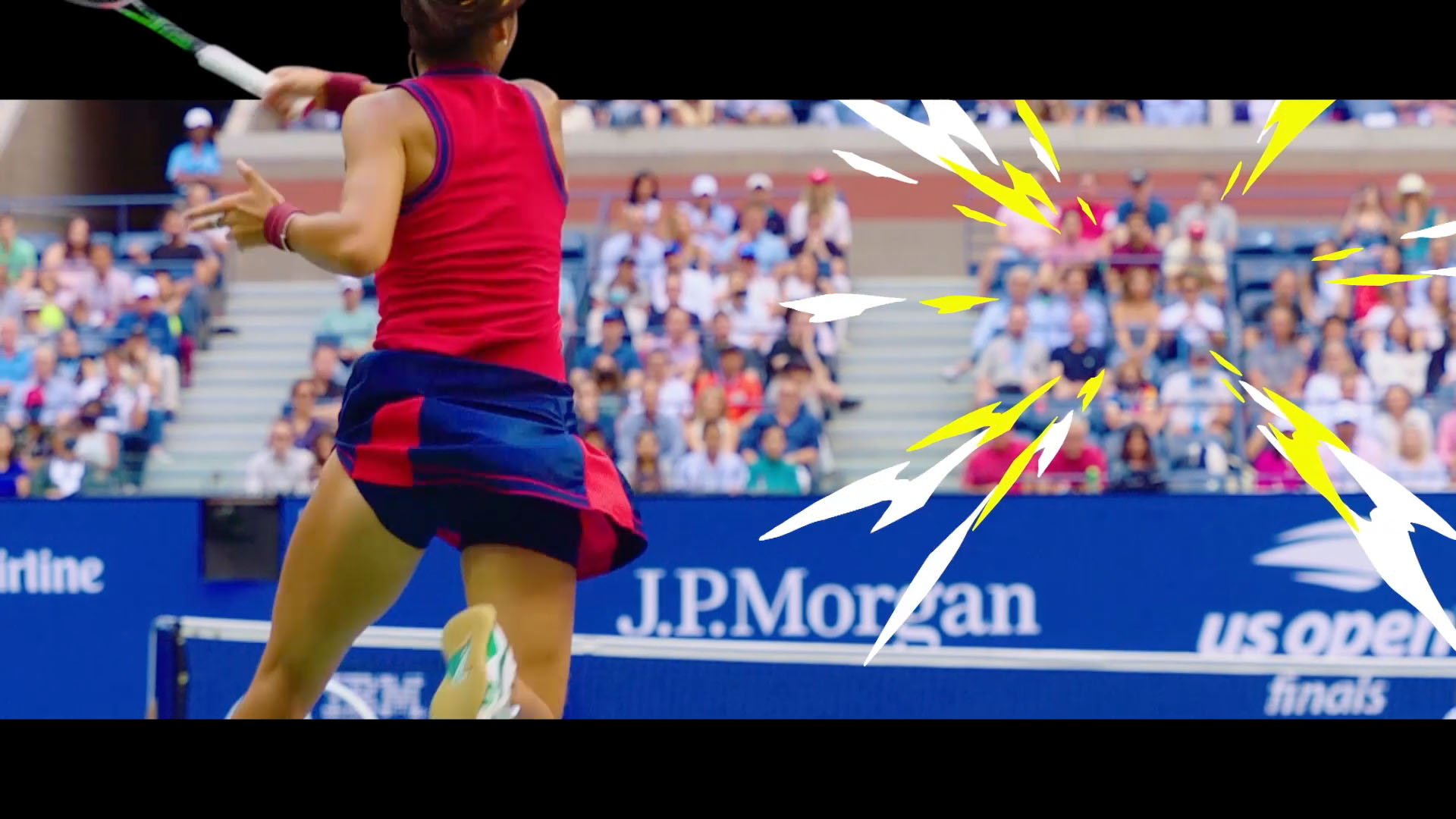 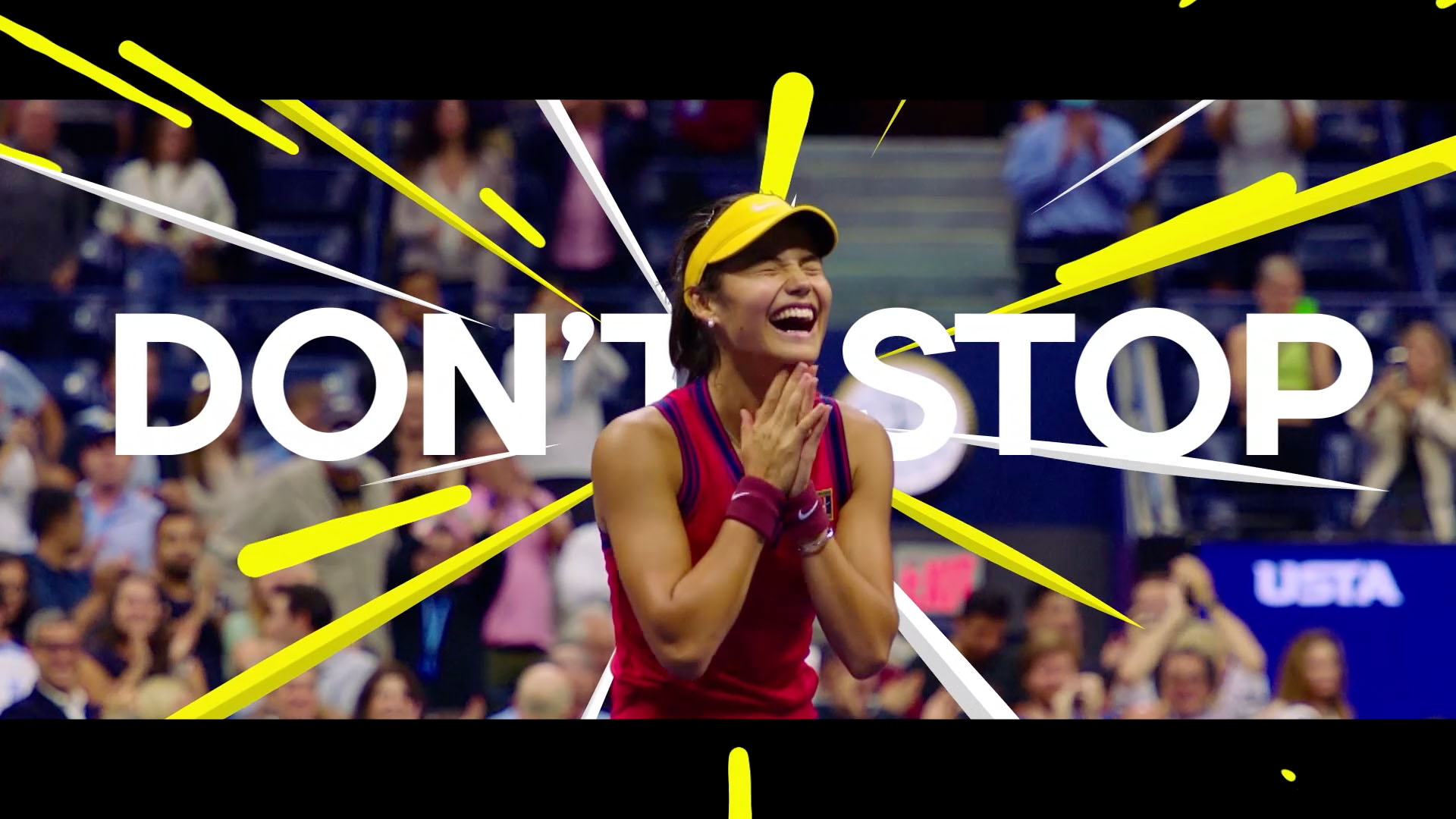 The Sport 24 We Don’t Stop Promo features an original track by Echoic who also created the music for the previous ‘Back in the Game’ promo. That audio went on to win a Promax – Best Use of Music Award in 2021 so we were keen to evolve it even further knowing it was such a winning formula.

HH – “We gave key words as inspiration for the rap artist to write lyrics. The music was a huge part of the job so giving the correct direction for the right tone of the promo was really important. Often we are supplied music to work with but this is a fantastic opportunity to craft the audio to work with our visuals and the edit.” 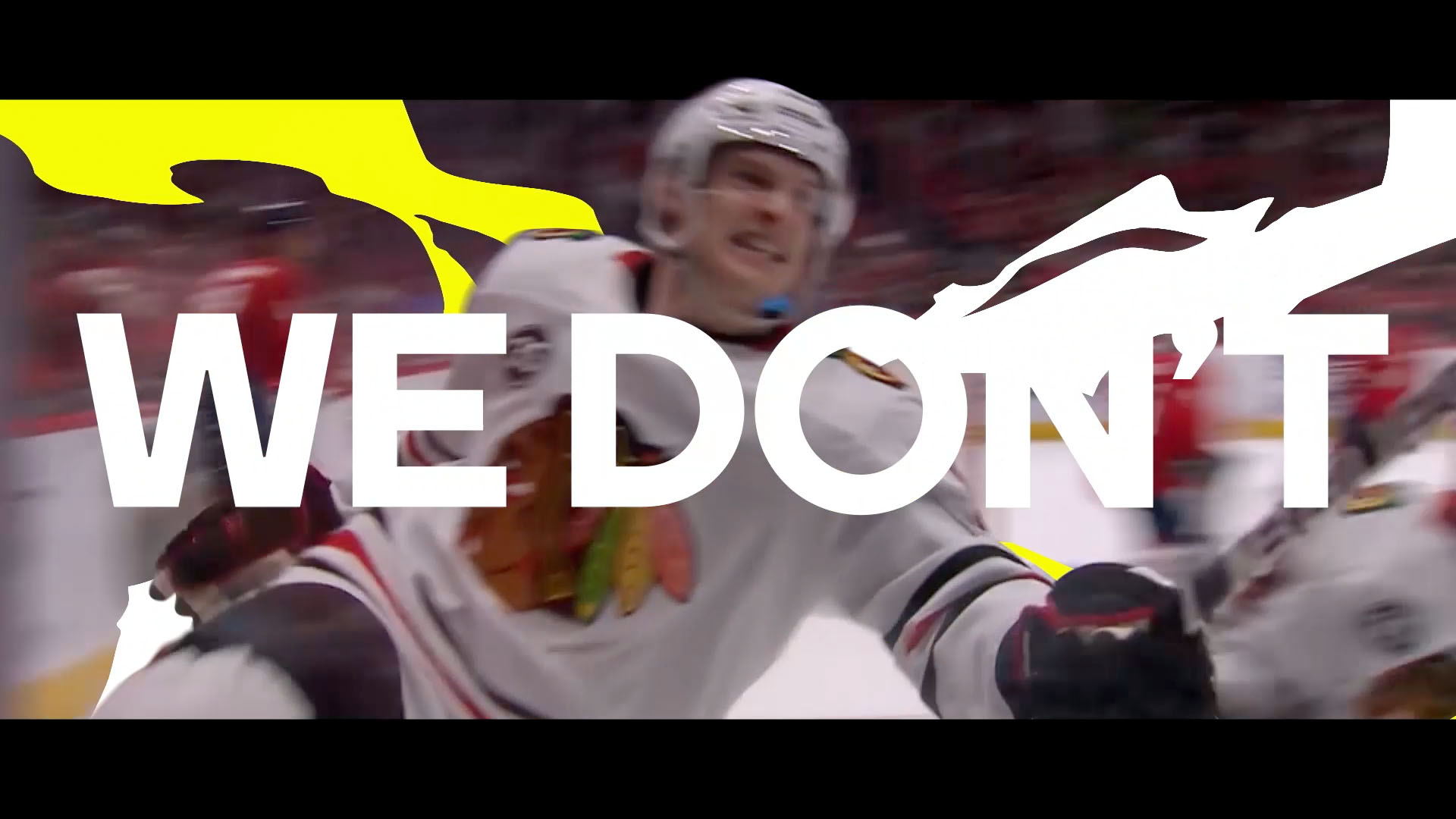 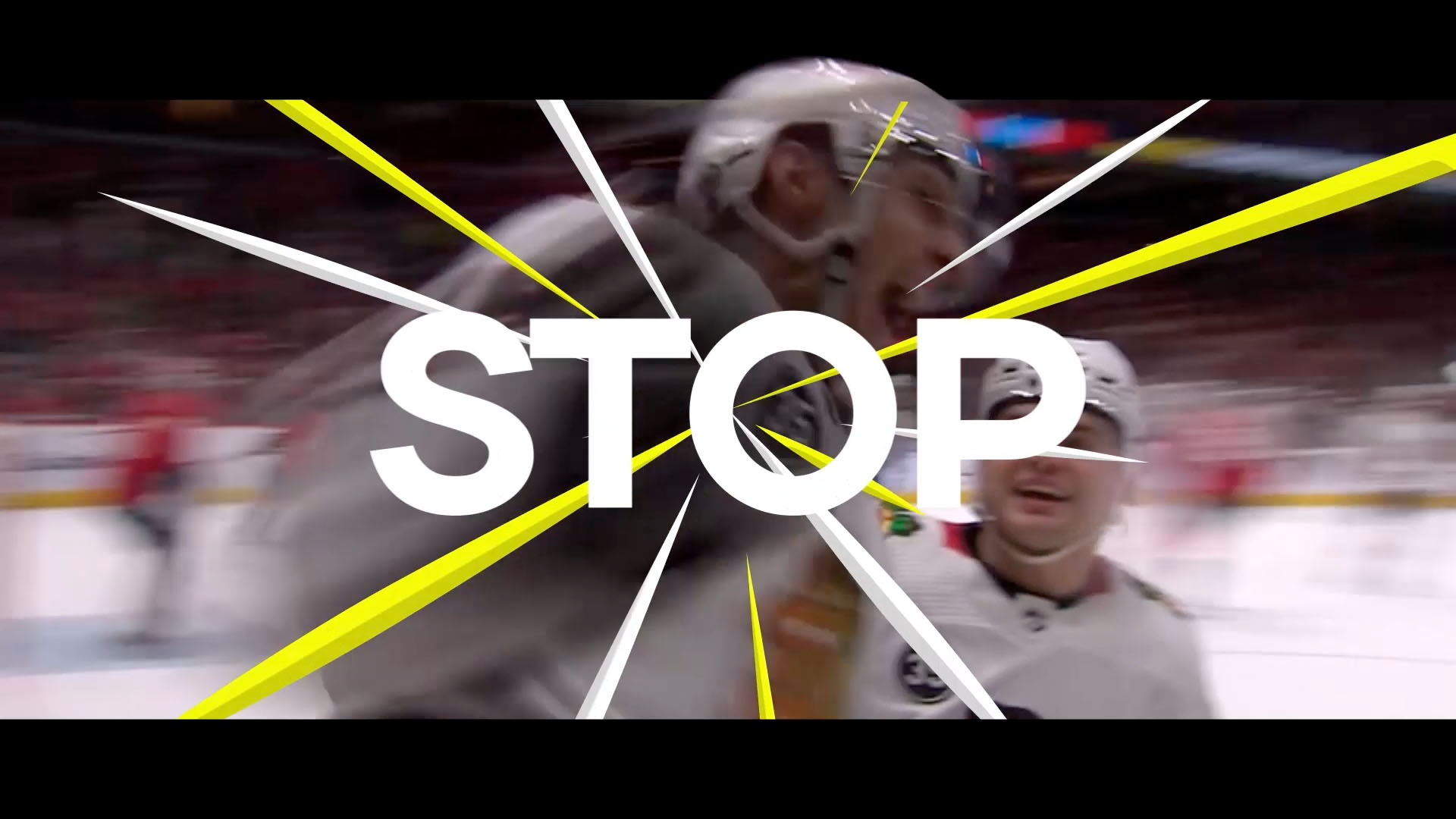 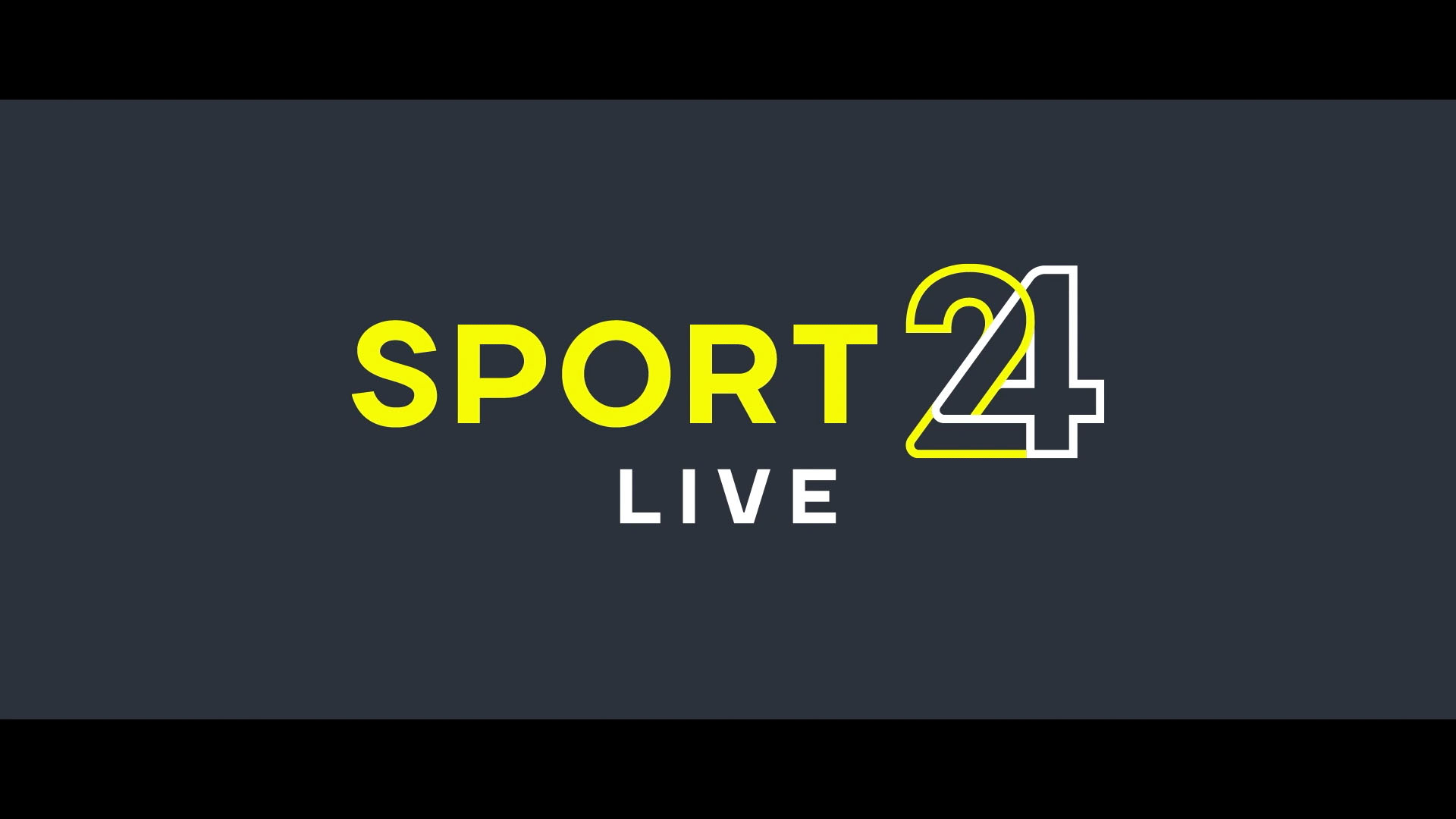