Jump was approached by our long-standing client Sport 24, the channel that brings passengers the most unmissable live sport on airlines & cruise lines.

They were looking to create a robust and fully integrated creative campaign for the Olympic Winter Games Beijing 2022 to work across the entire Sport 24 platform. They wanted a cohesive creative concept that could live comfortably not only on-air, but also across all digital formats and channels, including social media, providing their audiences with an immersive Olympic experience.

“The Chinese Dragon is at the heart of our concept. It traditionally symbolises potent and auspicious powers, particularly having control over water, rainfall, typhoons and floods. The dragon is also seen as a symbol of power, strength and good luck for people who are worthy of it in East Asian culture.

In Chinese culture, excellent and outstanding people are compared to a dragon. A number of Chinese proverbs and idioms feature references to a dragon, such as “Hoping one’s child will become a dragon.”

Our campaign line ‘THE WINTER DRAGON IS COMING’ runs through the concept. It represents empowering the athletes and the hardships they face in the contest. They have the power of the winter dragon!” 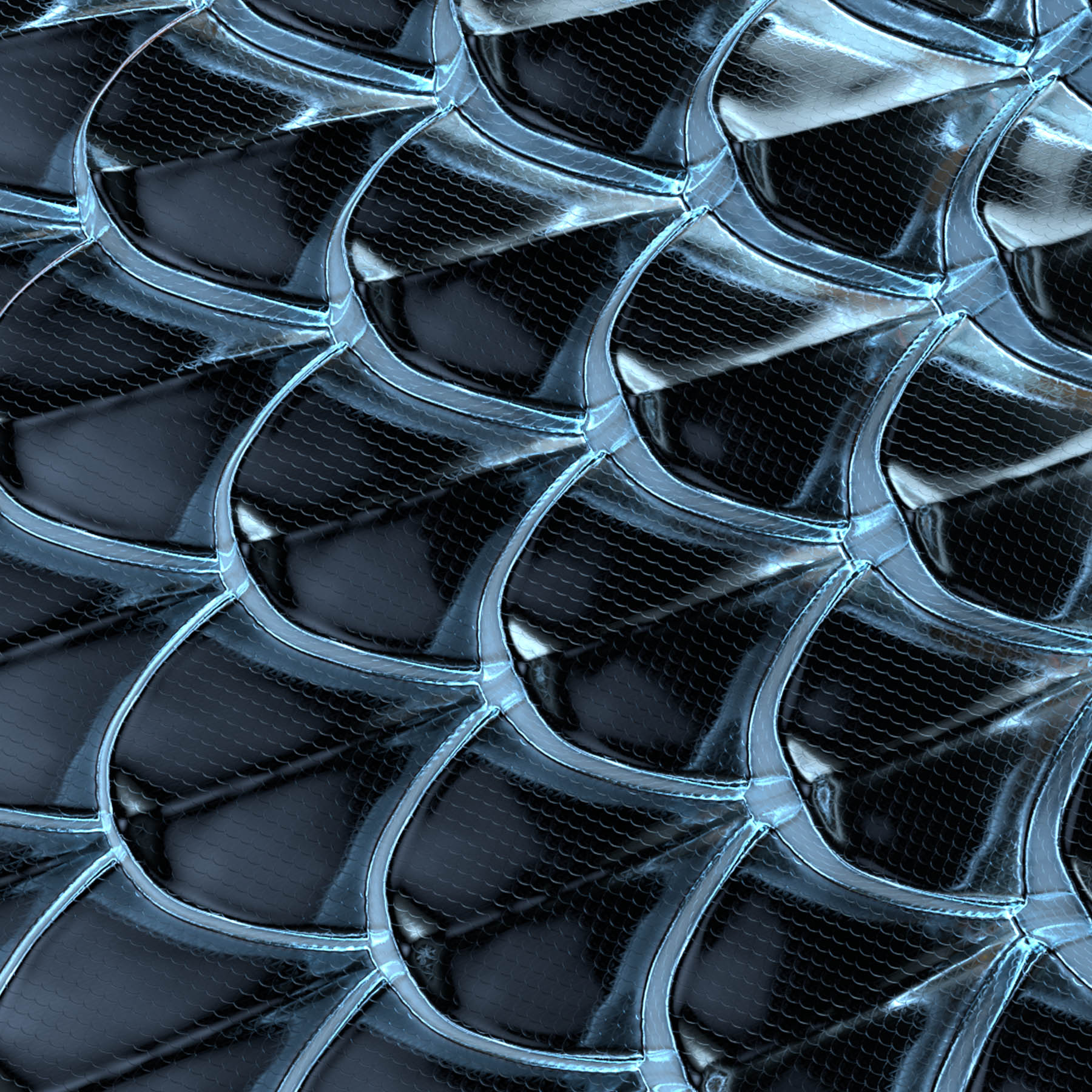 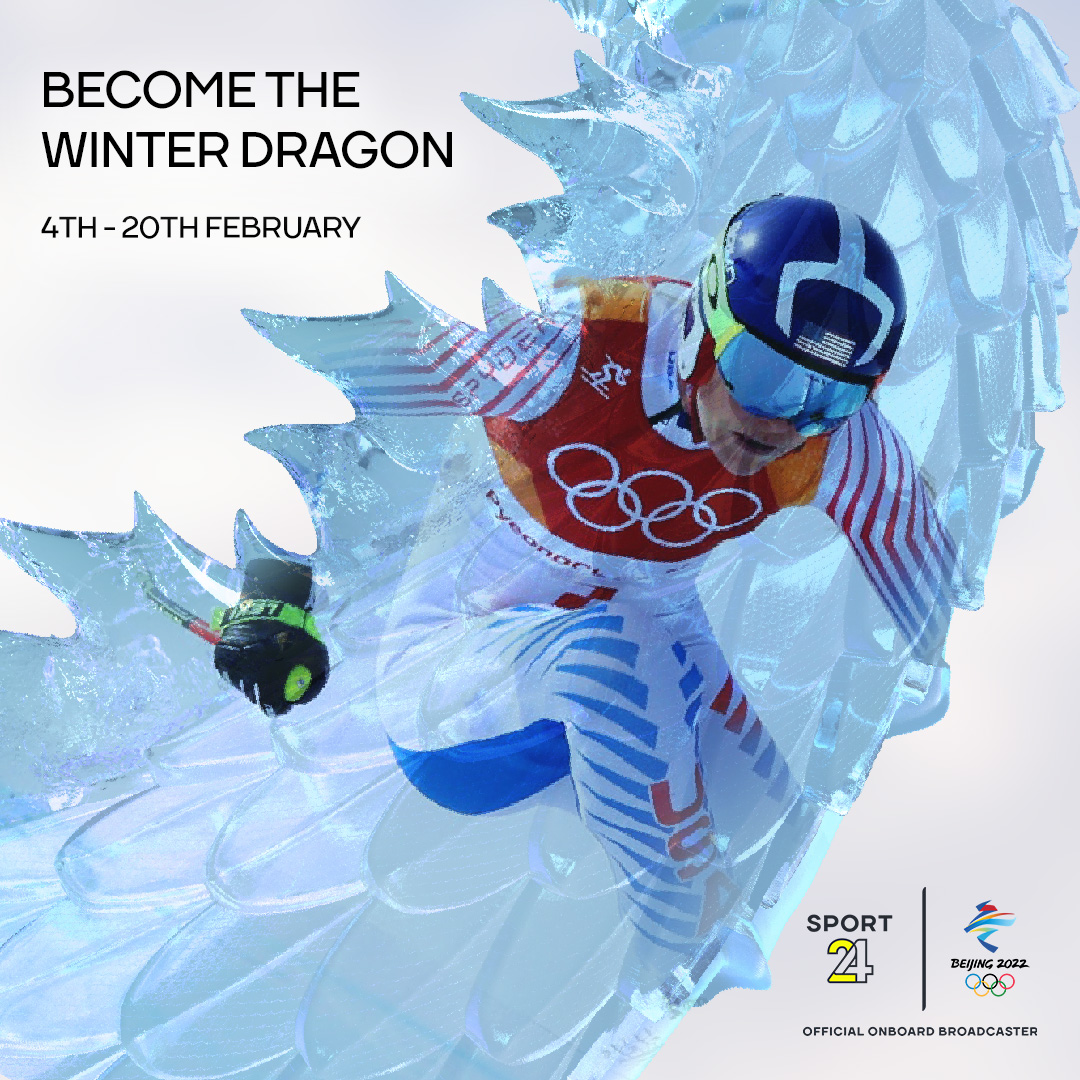 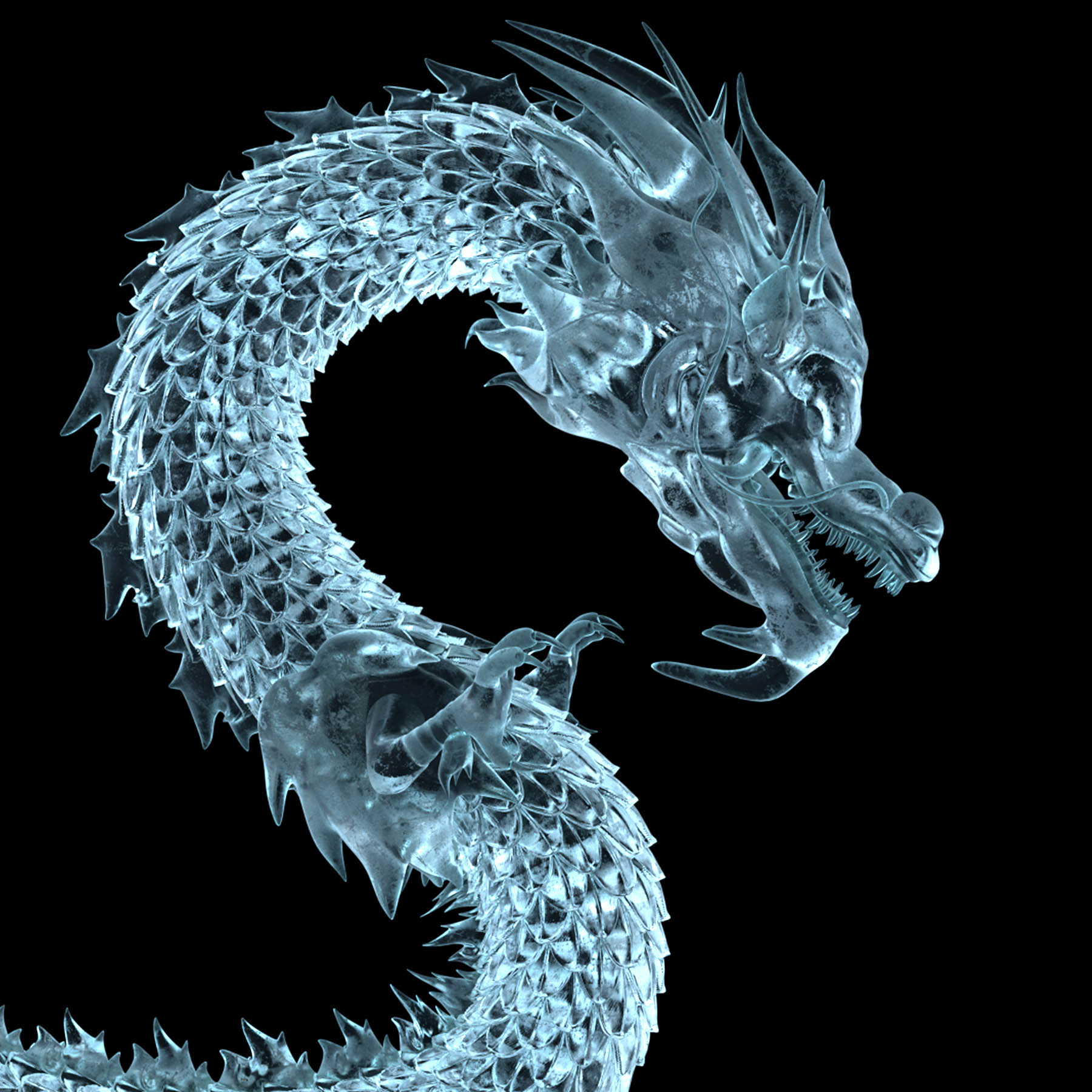 “The dragon will carry the achievements, hopes and dreams of the competing athletes as we view archive and imagery seen through its glassy scales. Throughout the narrative the dragon will be seen flying across Beijing and revealing Chinese proverbs that relate to the winter sports. We did a lot of research into these writings which are called Chengyu. They are distilled into 4 Chinese characters.”

The Dragon 3D model was purchased but we had to adapt it to give it more highly-detailed scales. We wanted to be able to get close up to see the athletes inside. The Dragon was made in C4D with Redshift and composited in After Effects.” 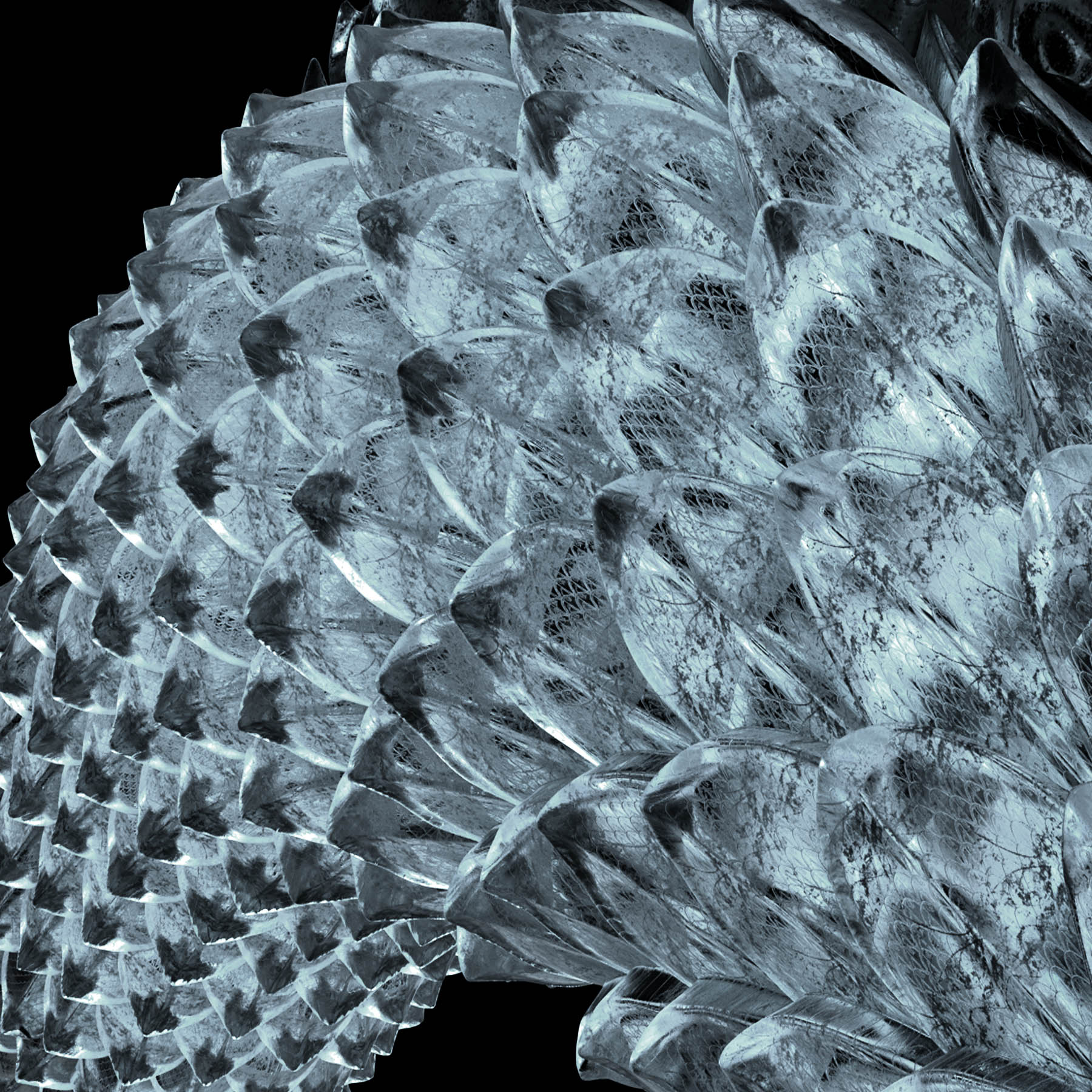 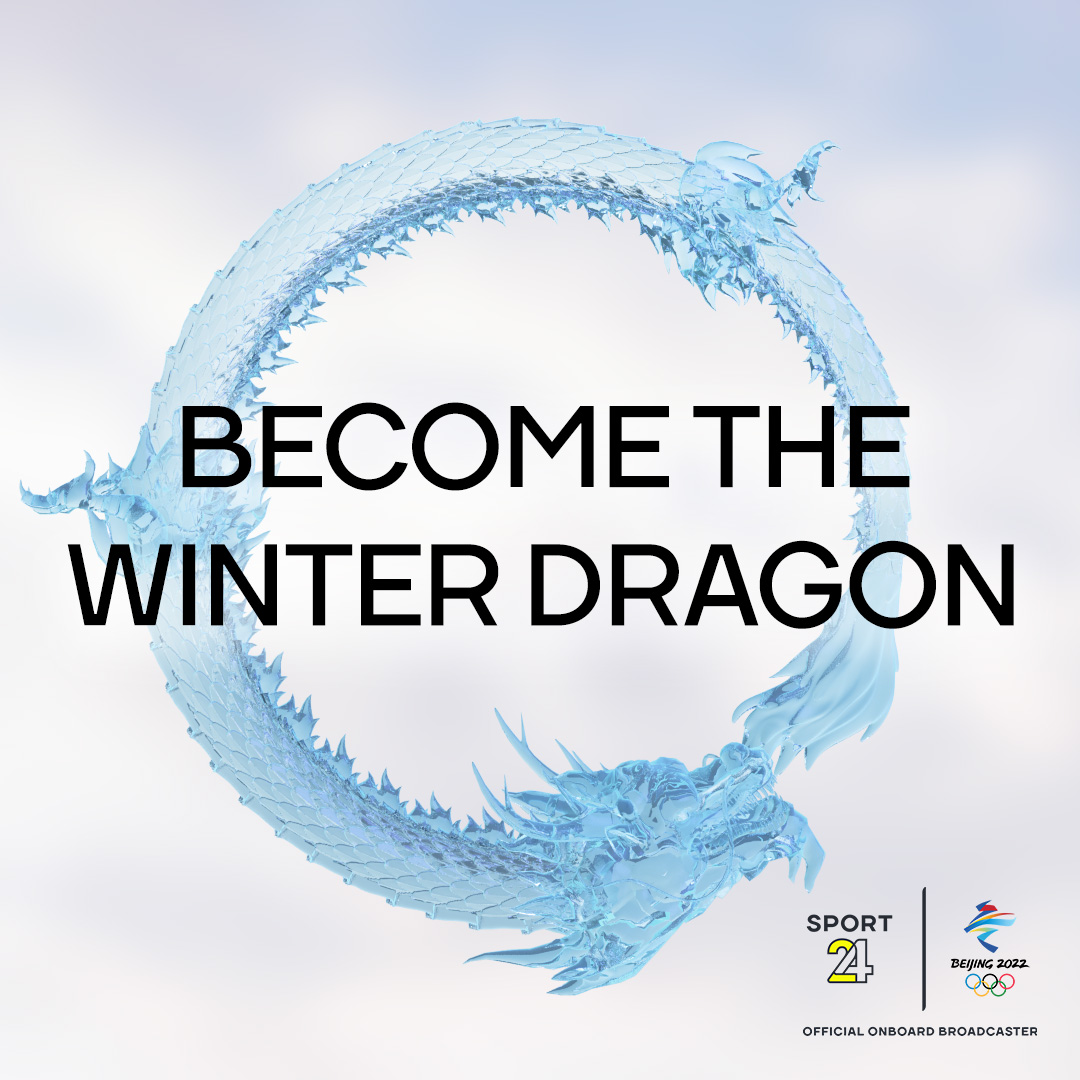 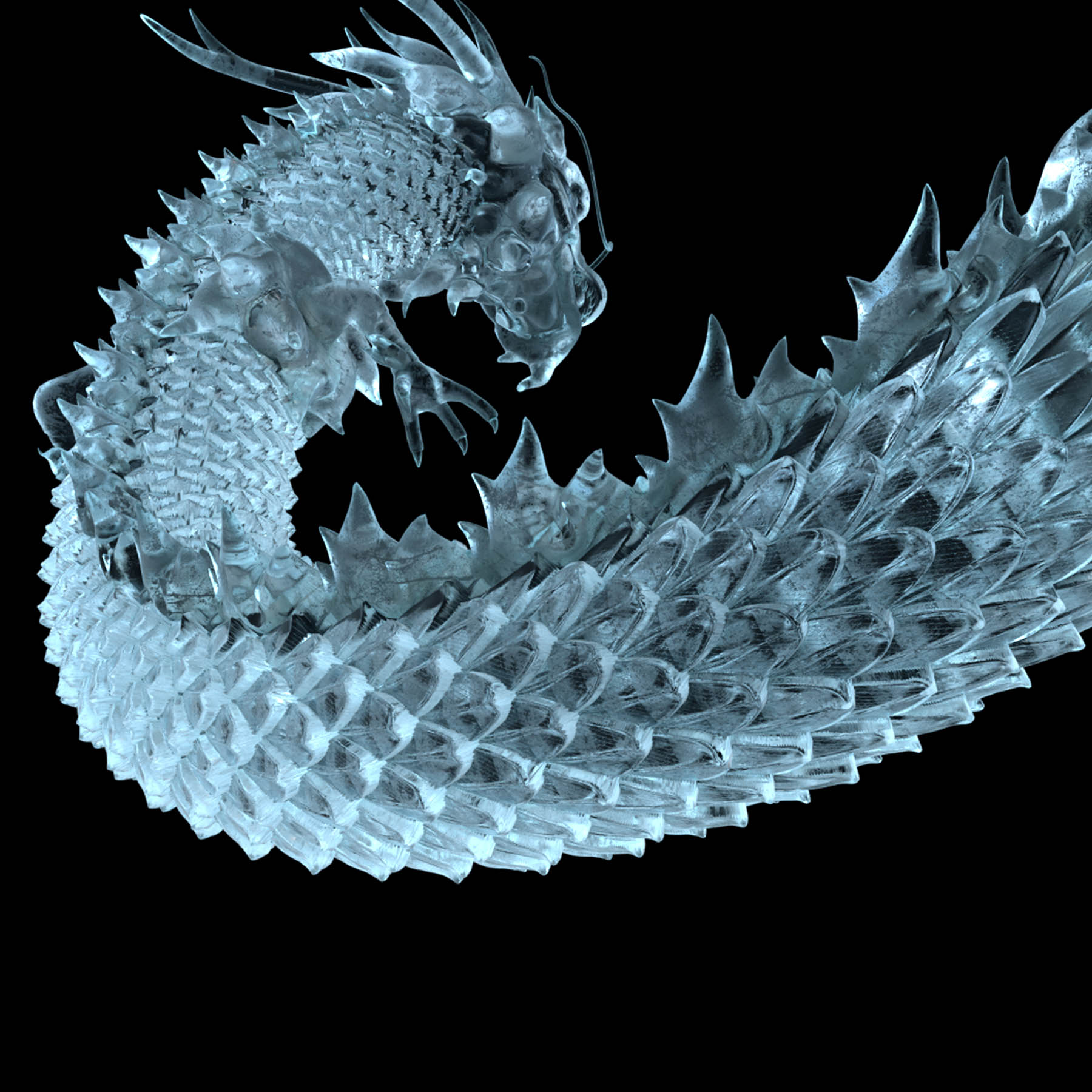 “It’s been great to collaborate with the team at Jump once again on another major sporting event. Coming off the back of a busy summer of sport, that included not only the Olympic Games Tokyo 2020, but also UEFA EURO 2020 on Sport 24, we were faced with the challenge of how to prevent viewer fatigue whilst building up momentum for the Olympic Winter Games, starting so soon in 2022.

The solution to develop ‘The Winter Dragon’ was an exciting new creative direction for the channel, that was brought to life expertly by Jump.  Our CG Dragon was brilliantly animated to provide the perfect vehicle to carry footage from past Winter Games, whilst still developing the narrative of taking the seasonal Winter Games to Beijing. The inclusion of original Chengyu proverbs provided an additional layer of authenticity and localisation, further enhanced with both motion graphic and voiceover translations.

The strength of Jump’s creative concept, and the flexibility of the produced assets, provided us with a far reaching on-air and digital campaign, allowing us to engage and promote #TheWinterDragon successfully, with both viewers and partners prior to the Christmas season and into 2022.”

The soundtrack was sourced through Universal Production Music and gives an overall elegant yet epic soundscape to the journey of the dragon. This creates a dramatic bed for the voiceover.