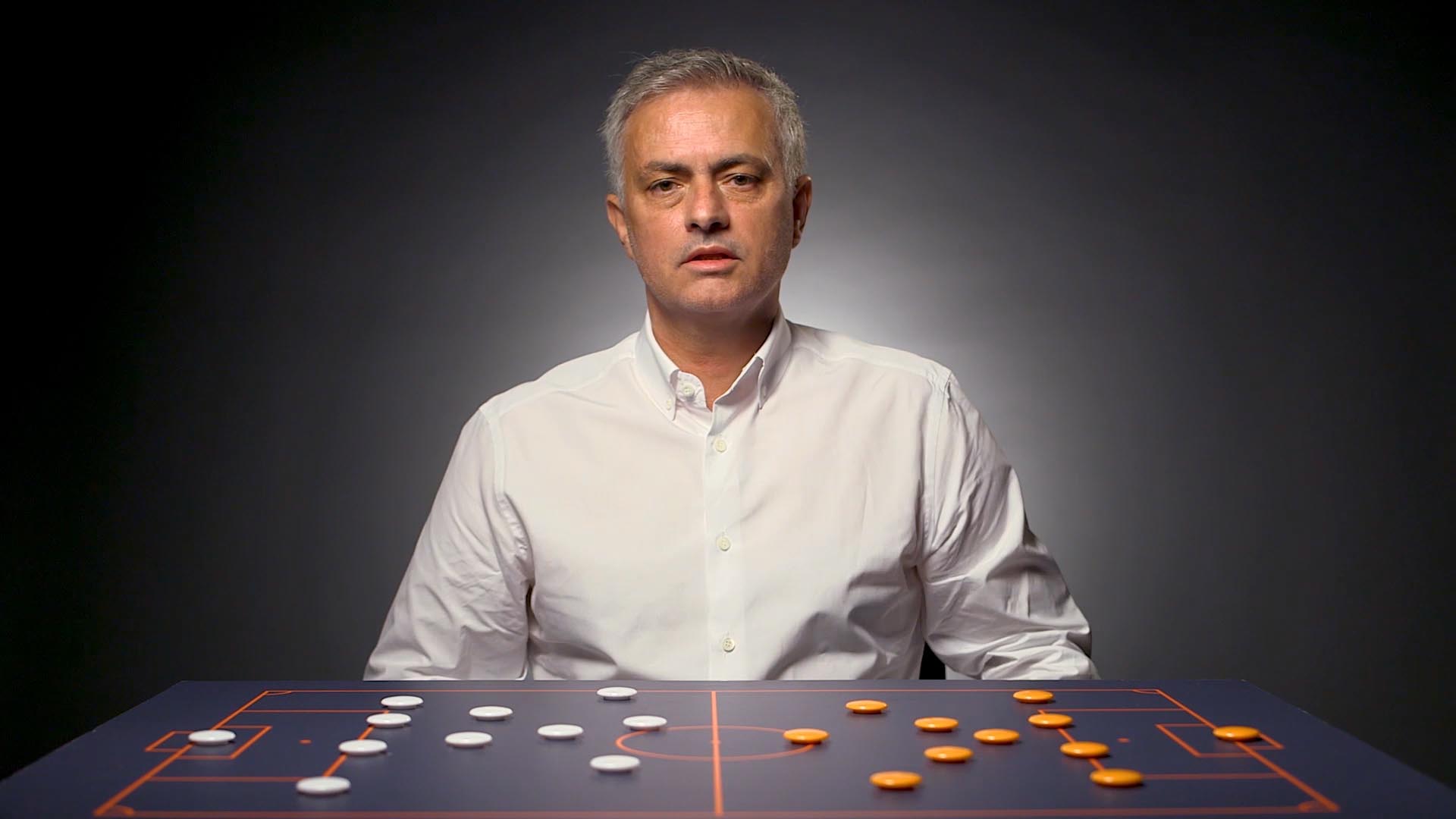 The Coaches’ Voice is an in-depth online platform providing unique and expert insight from the best coaches in football. The site runs longer-form articles and shorter-form video content containing everything from anecdotes to tactical analysis of the beautiful game.

Jump were approached by Laurence Boyd (formerly Head of Editorial at Formula E) after he was appointed Head of Video at The Coaches’ Voice. Having built up a strong working relationship, Jump are now commissioned to animate visuals 4 for different strands of content; The Game, Academy, Masterclass and Coach’s XI. 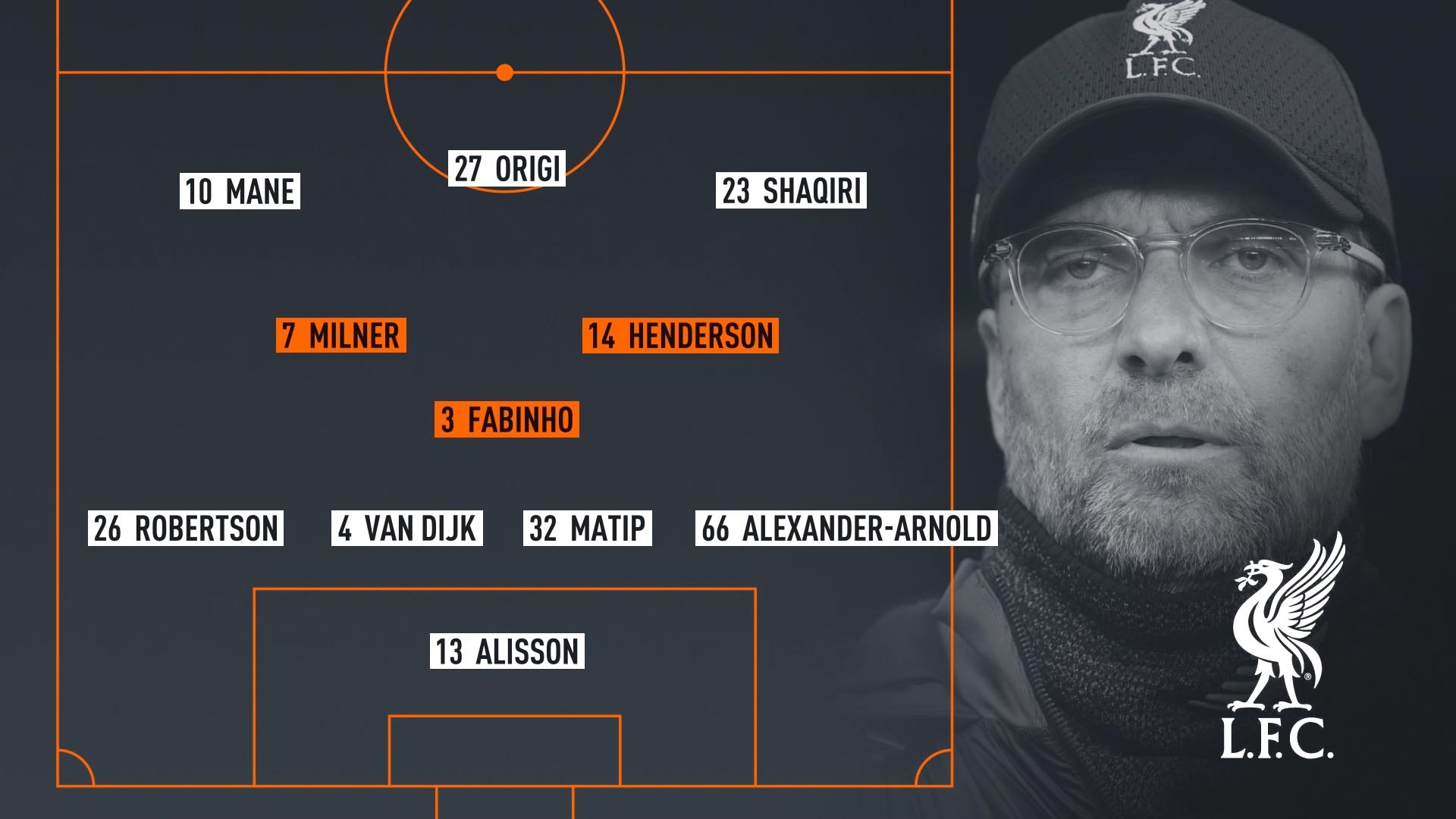 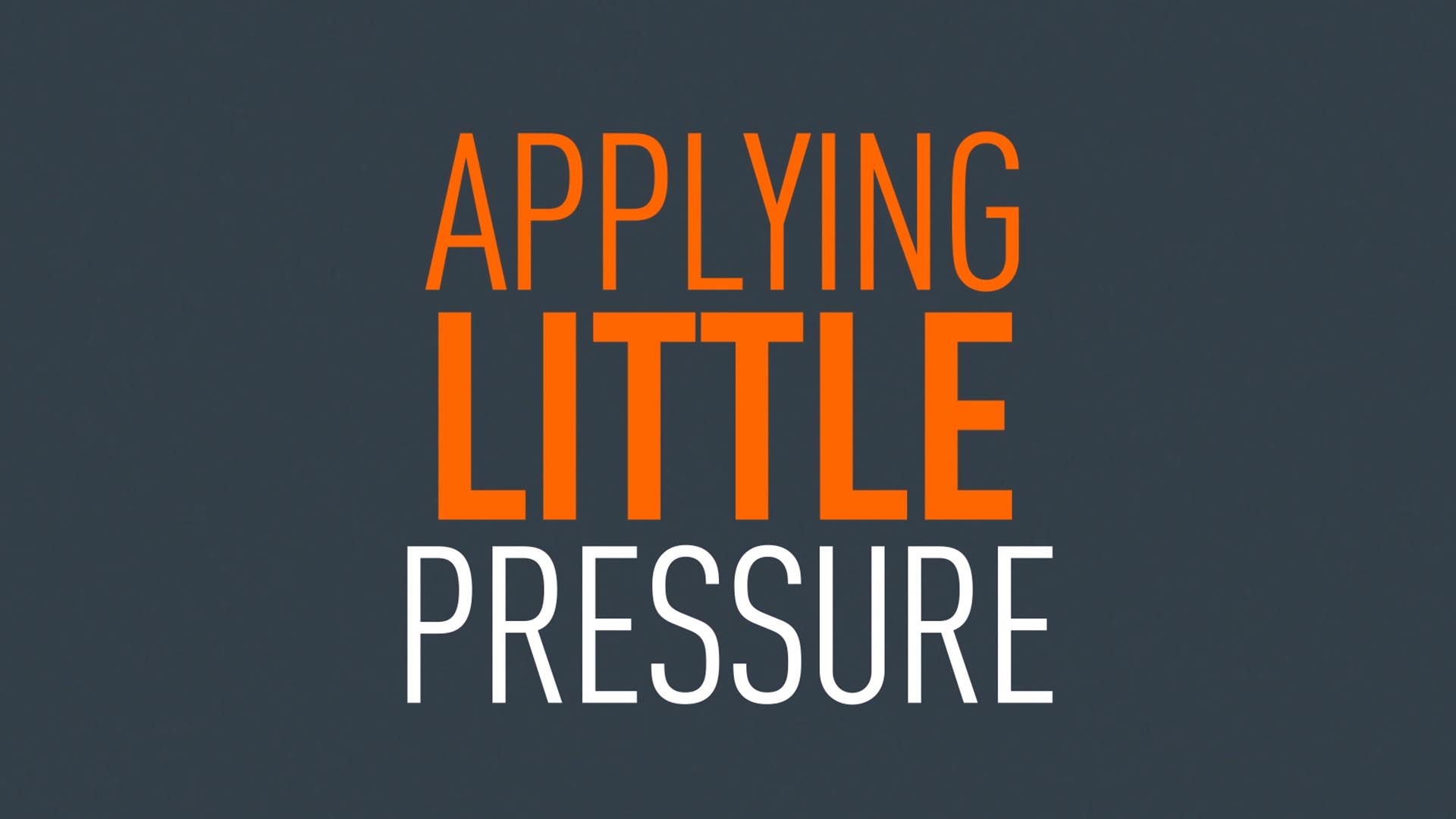 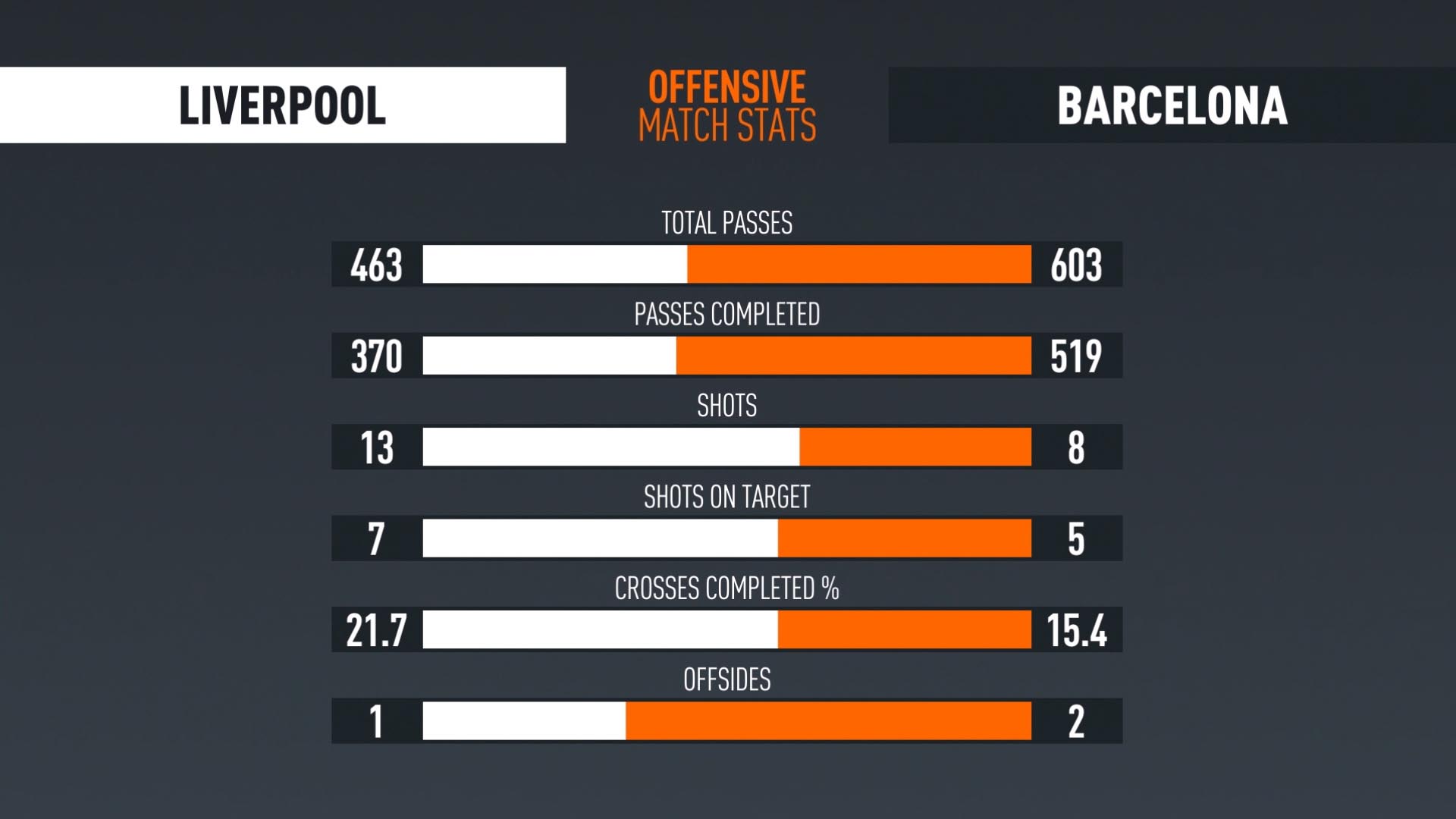 Tactical analysis films bringing you world-class insight and strategy from the biggest games each week. Jump created a series of After Effects toolkits that allow the game analysis to be visualised into graphics with clarity and efficiency, so that content is ready to run promptly after a game.

Look into the minds of the world’s most successful football coaches! Think team selections, substitutions and tactics as well as meaningful stories from their career. Jump were delighted to work on this particular Masterclass with José Mourinho, about how his Inter Milan team beat Pep Guardiola’s Barcelona 3-1 in their Champions League semi-final first leg in 2010.

A new subscription service from The Coaches’ Voice lending insight into how experienced coaches work with their teams to develop tactical awareness as well as systems and formations to build up a team philosophy.

World-class coaches look back over the players they’ve trained to select their ultimate, ideal team. They have the option to add one wildcard. Who will it be?