The Lateish Show with Mo Gilligan 2022

The Lateish Show with Mo Gilligan has returned for its third series with a brand new set of graphics from Jump.

Jump created the title sequence and programme graphics when the show launched on Channel 4 in 2019, which was Mo Gilligan’s first solo show following his success in the award-winning Big Narstie series.

The hugely popular presenter has now picked up two BAFTA awards for The Lateish Show. His first was in 2020 for Best Entertainment Performance and most recently for the 2022 Best Comedy Entertainment Programme.

The new titles are based on creating a super slick 3D version of the previous neon-looking logo. Like Mo’s career which has rocketed – the graphics have been pushed to an even higher level of production value. The camera spins and twists very close-up around the logo, showing off the high level of detail we built into the bespoke 3D model. The letters light up – as we see the logo hovering over the night time London cityscape.

The full kit delivered by Jump included breakbumper stings, logo loops and stings for features in the show such as Nursery Grimes and Reply / Deny.

You can watch the series on C4’s website here. 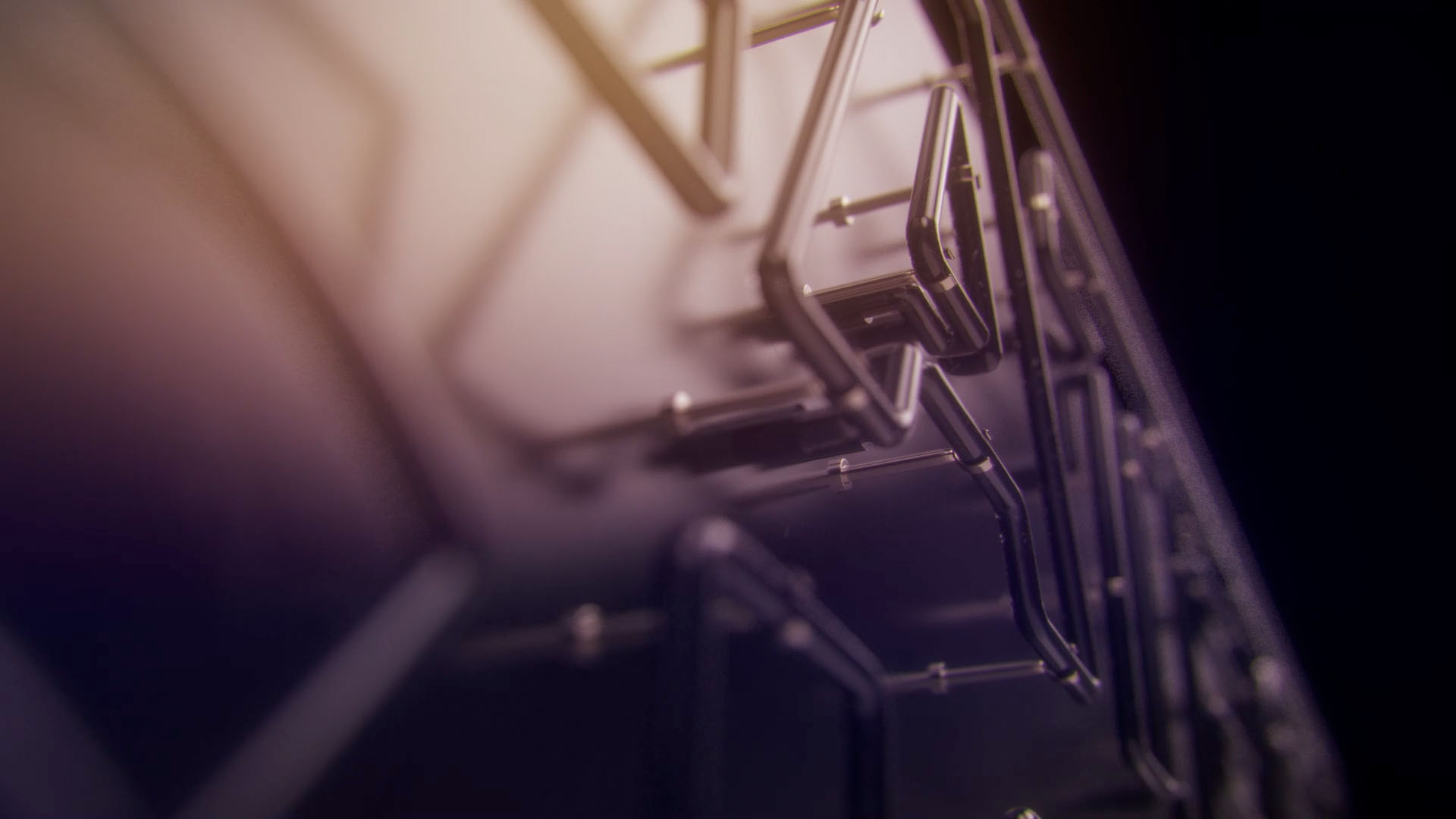 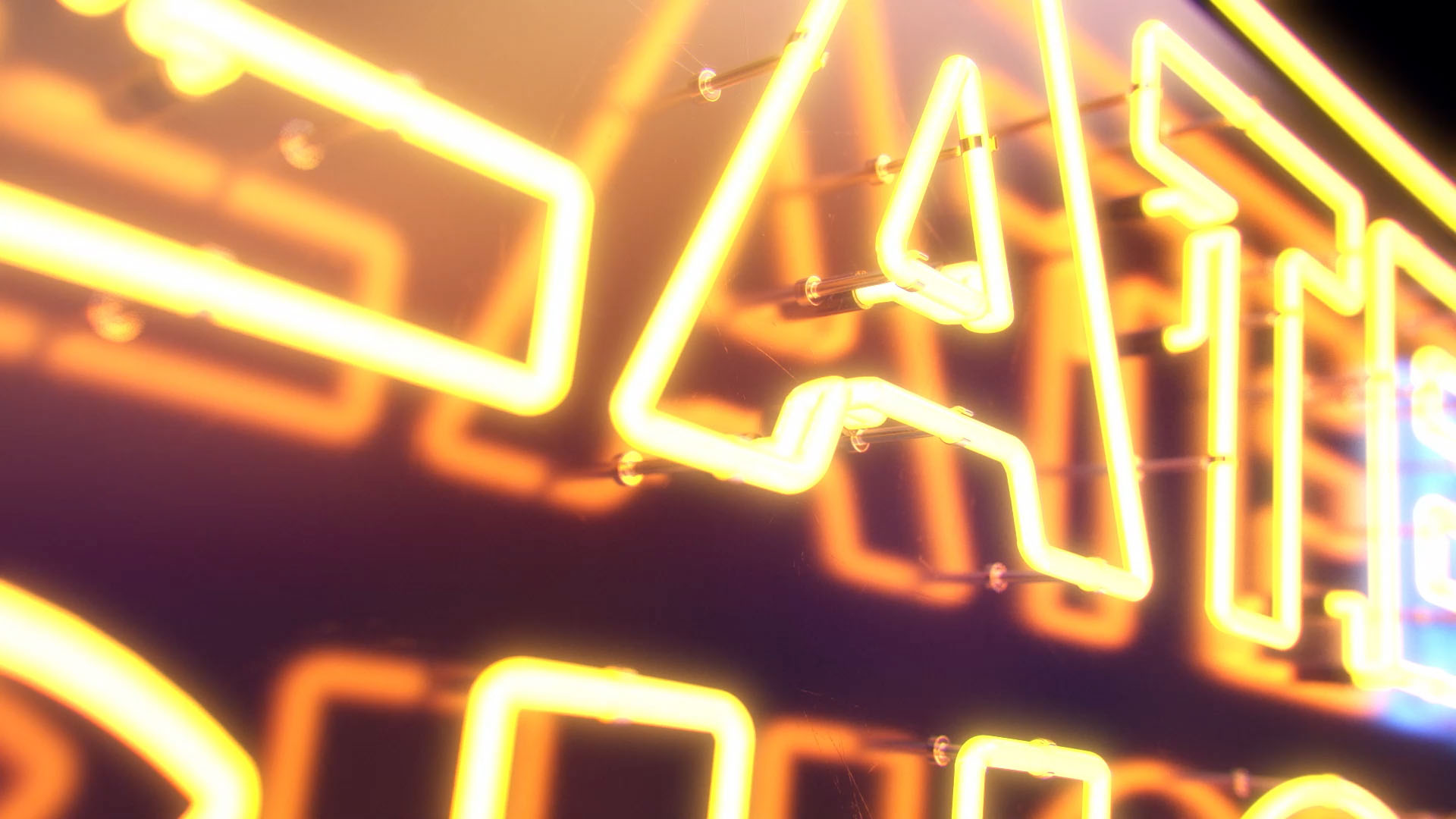 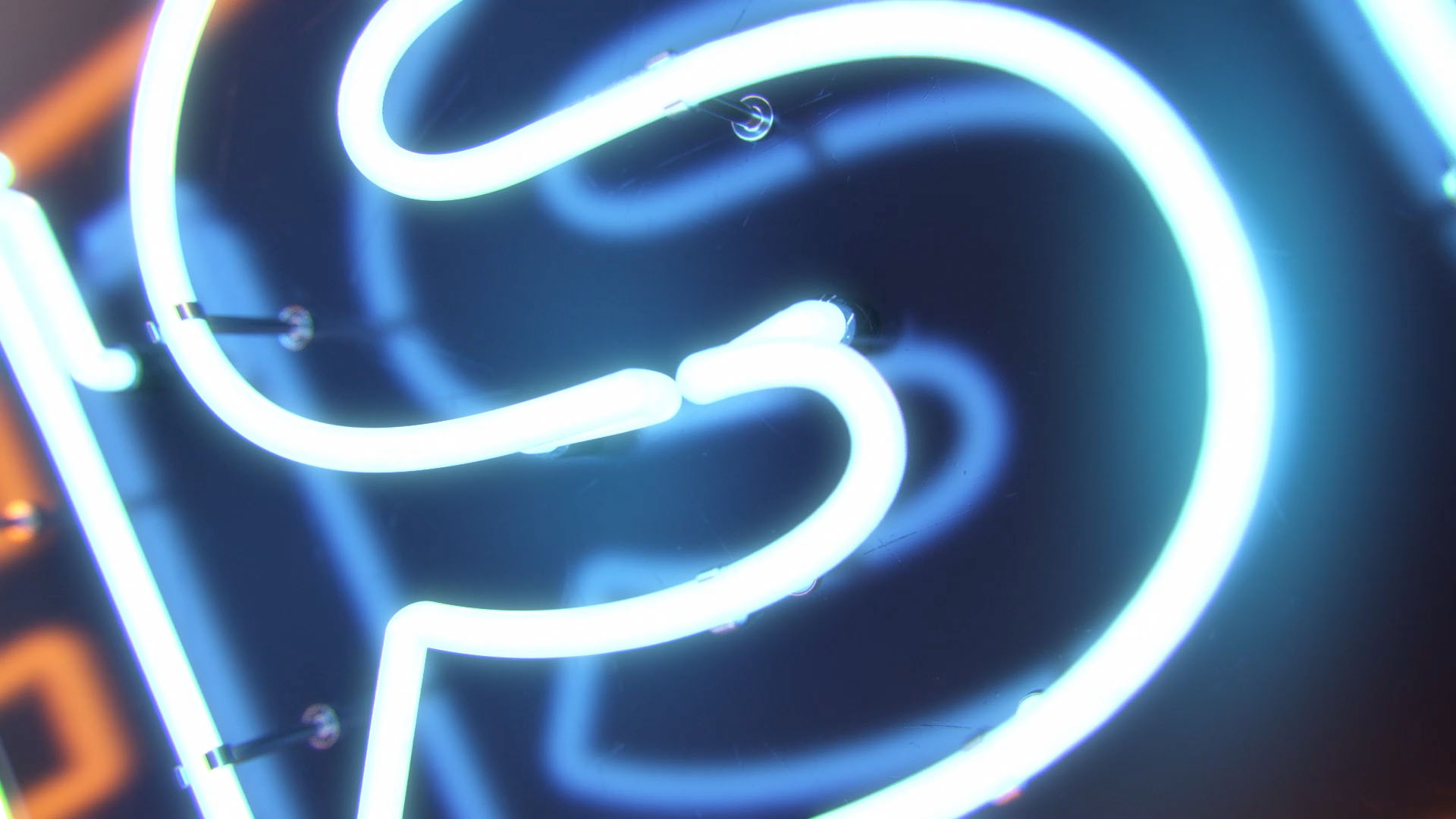 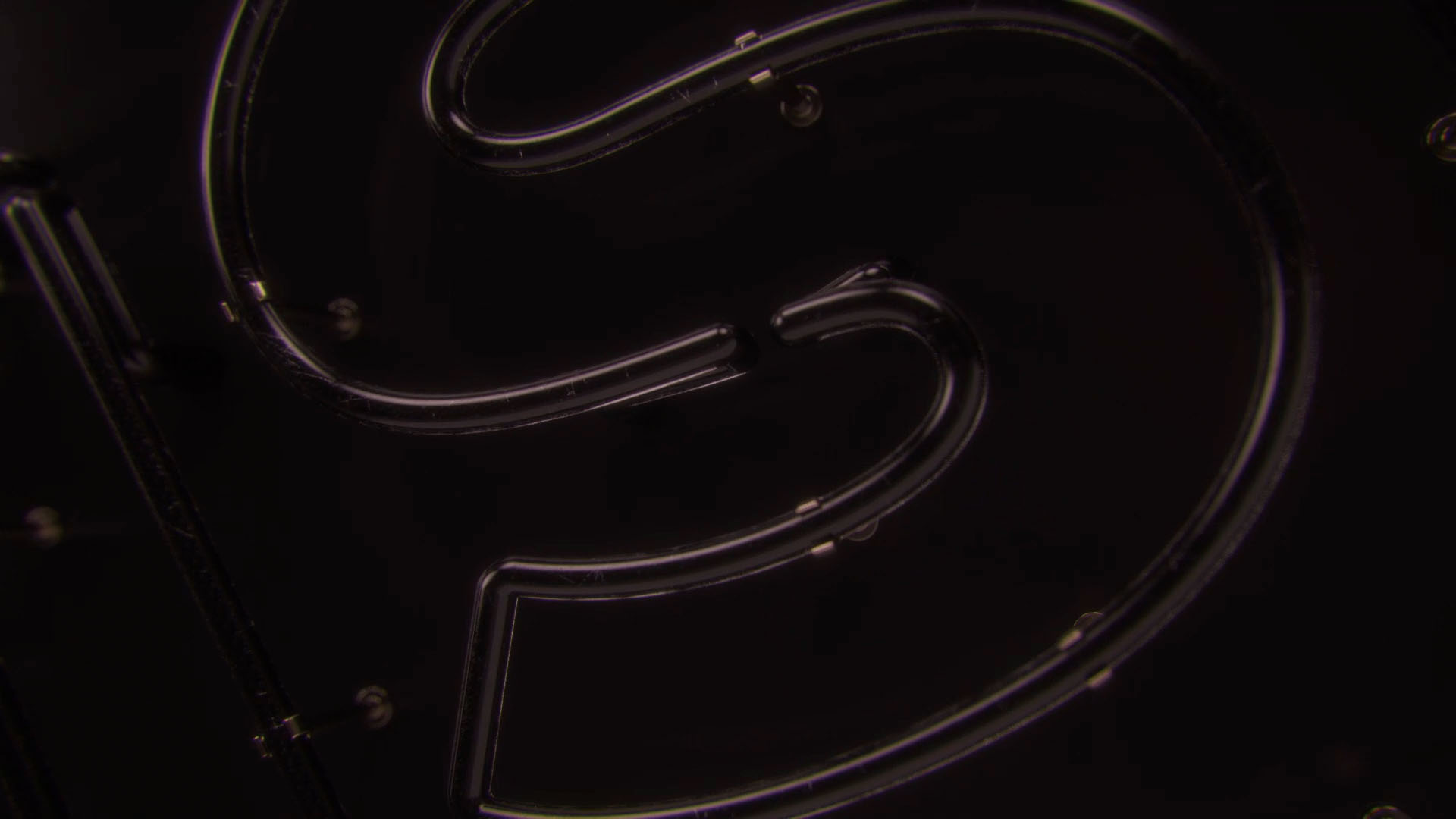