Production agency Shoot the Company (who is a long-standing partner of UEFA) commissioned Jump to create the graphic animations for 2 x 30 second commercials that they were making for EURO 2020. The videos are designed to celebrate the return of fans to stadiums, bringing the fans and footballers back together again.

“Shoot the Company partnering with Jump on UEFA’s Euro2020 TVC was a match made in heaven! Both agencies are long-term trusted partners of UEFA and Jump’s creativity, technical prowess and ability to work under pressure to very tight deadlines was the perfect compliment to our Editorial and Production experience. UEFA are delighted with the outcome, with the ad currently live across Europe and we look forward to the Dream team reuniting on many more projects in the future.”

“Our concept was inspired by the UEFA EUROS ball without using the exact patterns or colours. We came up with a world that features paint strokes in colours taken from the sports player that is also in the shot.

We made the sequences in After Effects, compositing green screen footage of the players into our infinite white, painterly world. It was a very fast turnaround. We were already making it while footballers were being filmed. It had to be built in a modular way so that we could swap shots around.

As a final touch, we added hand animated energy lines, to punctuate the players’ movements and add excitement throughout.

The sequences took 2 weeks to complete, which is pretty fast going. It’s cool that they’re being shown globally during the tournament. And getting to blast bubbles out of a Sousaphone in a sequence was rather fun!” 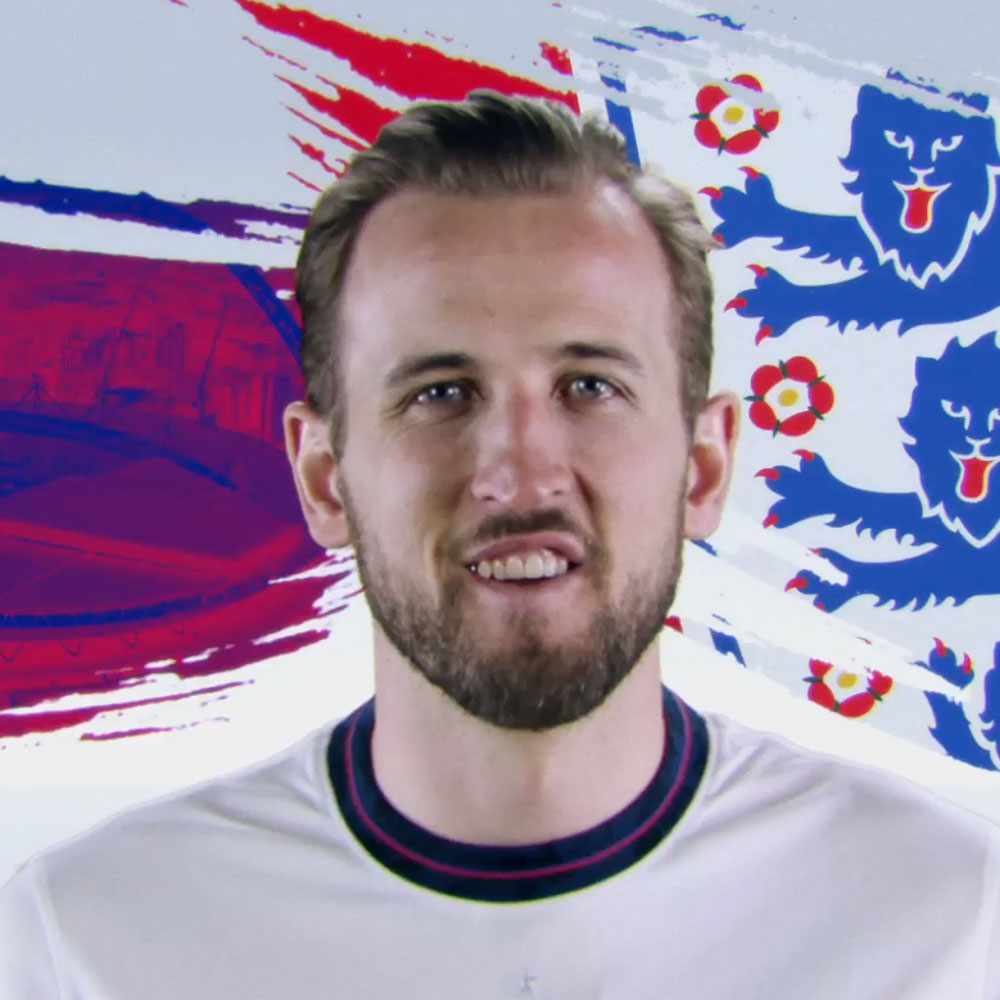 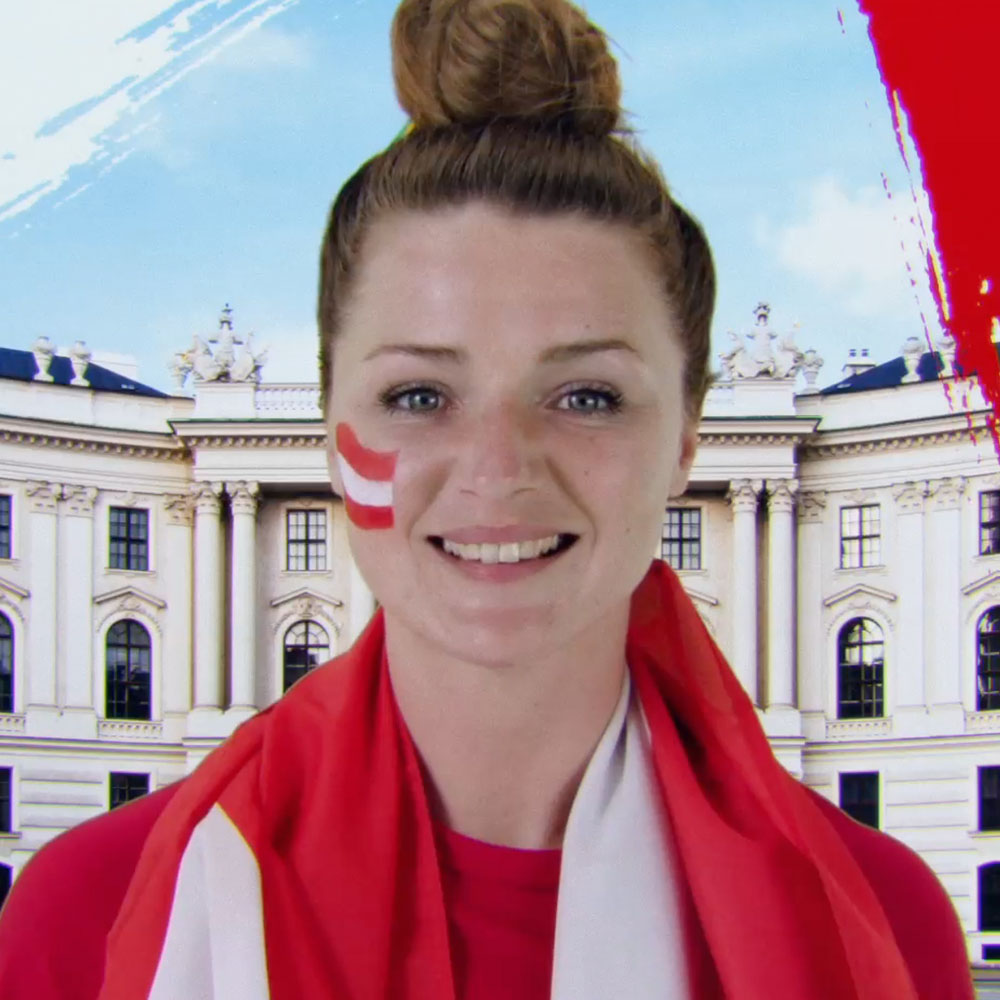 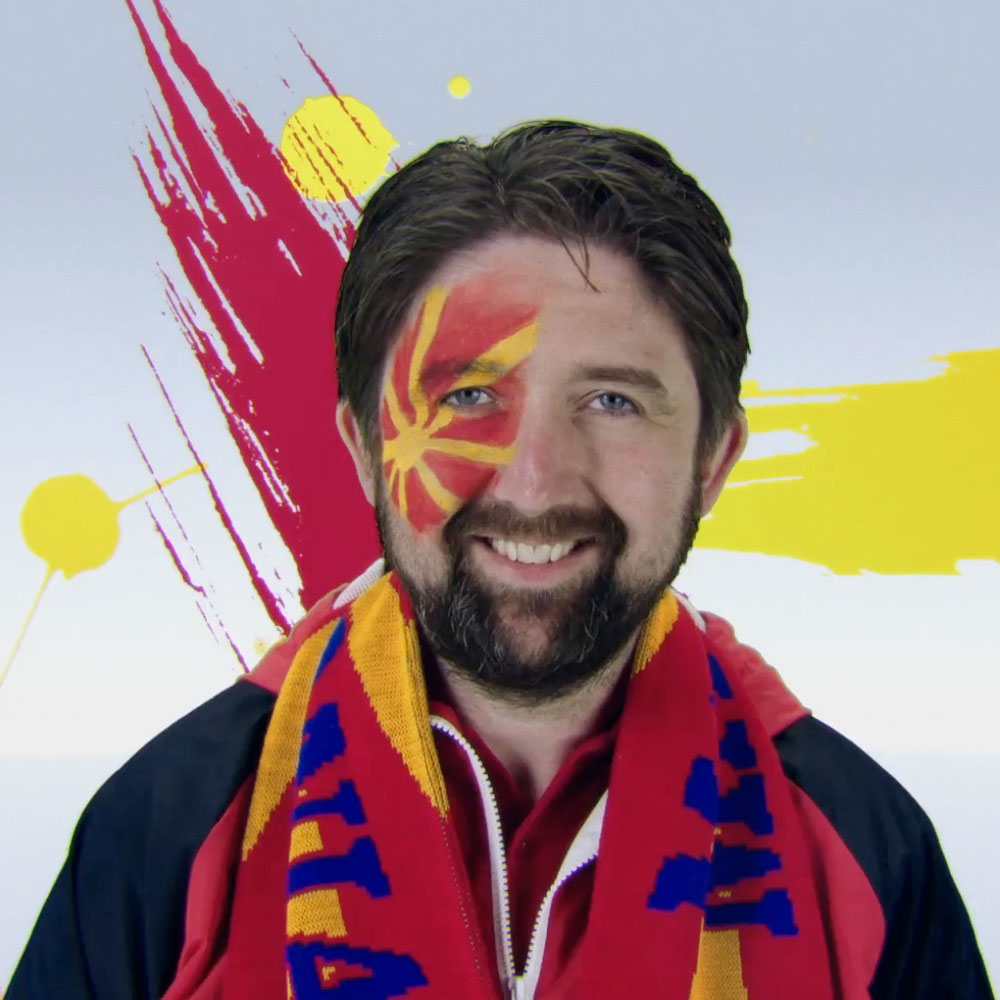 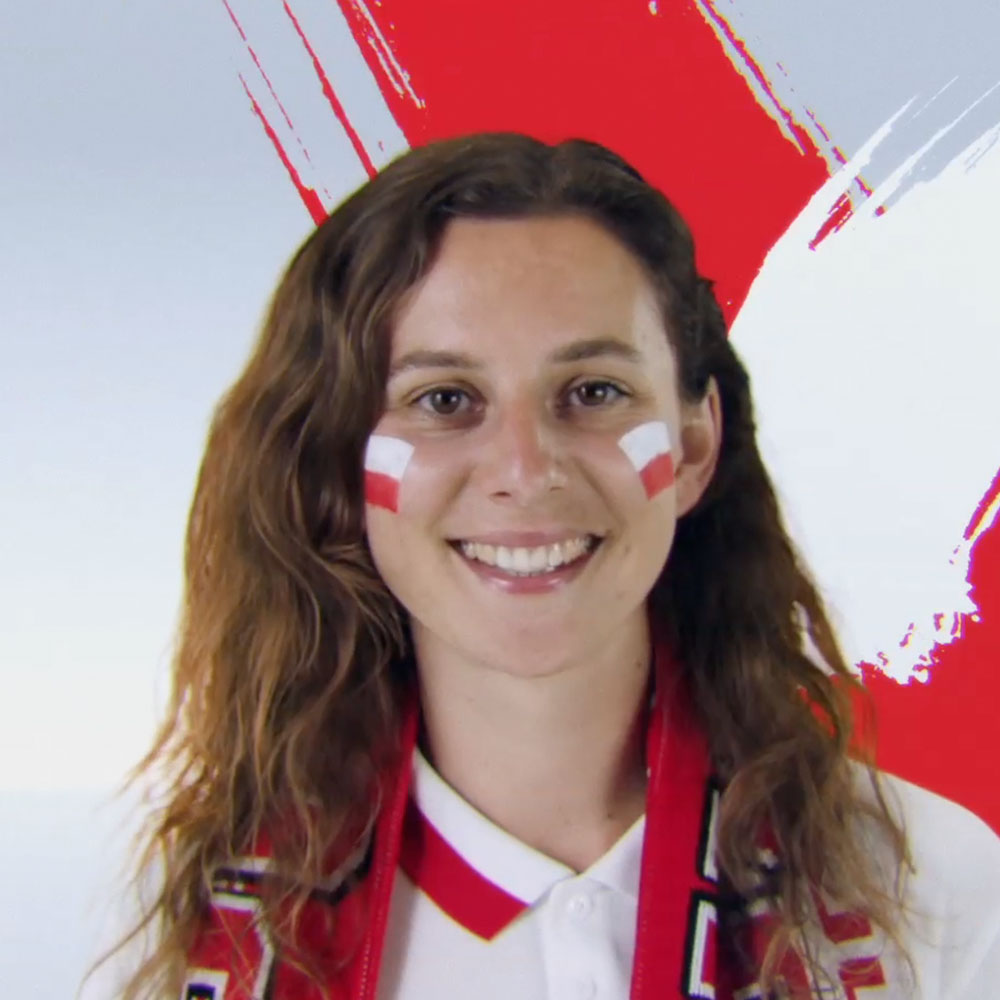 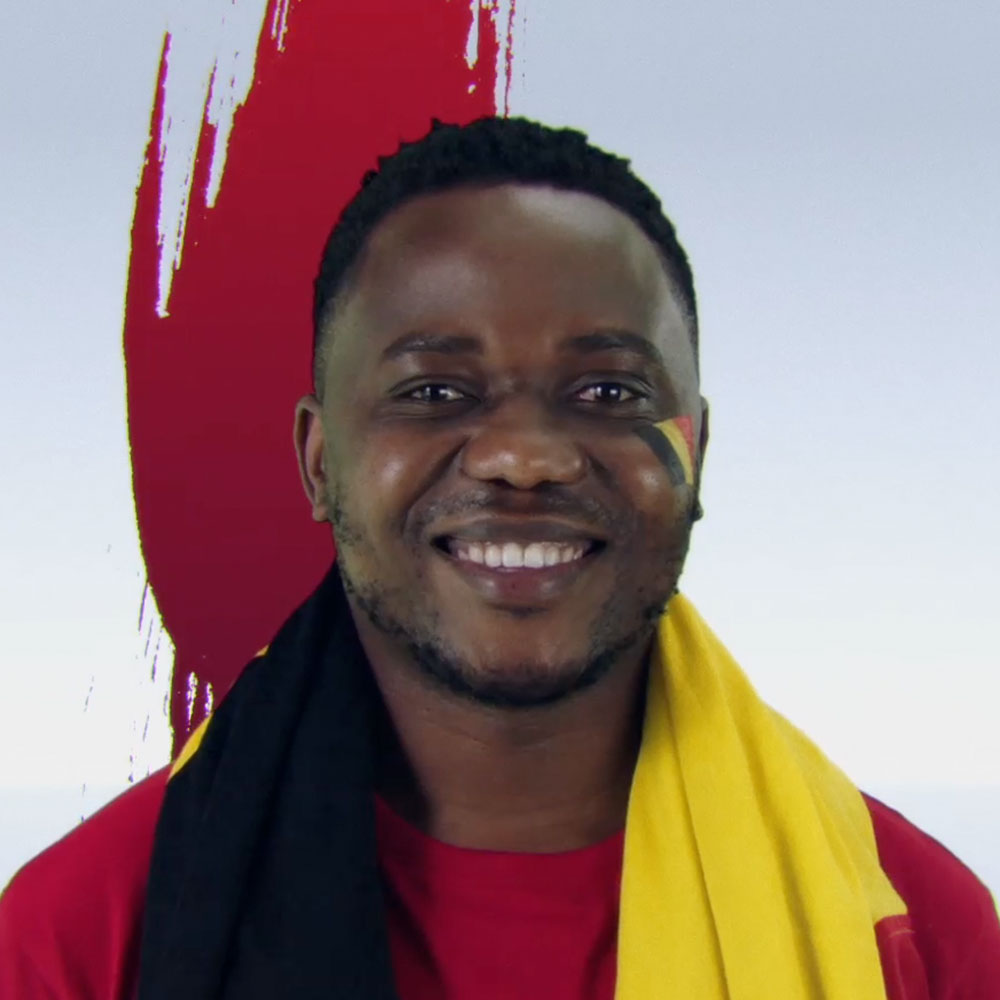 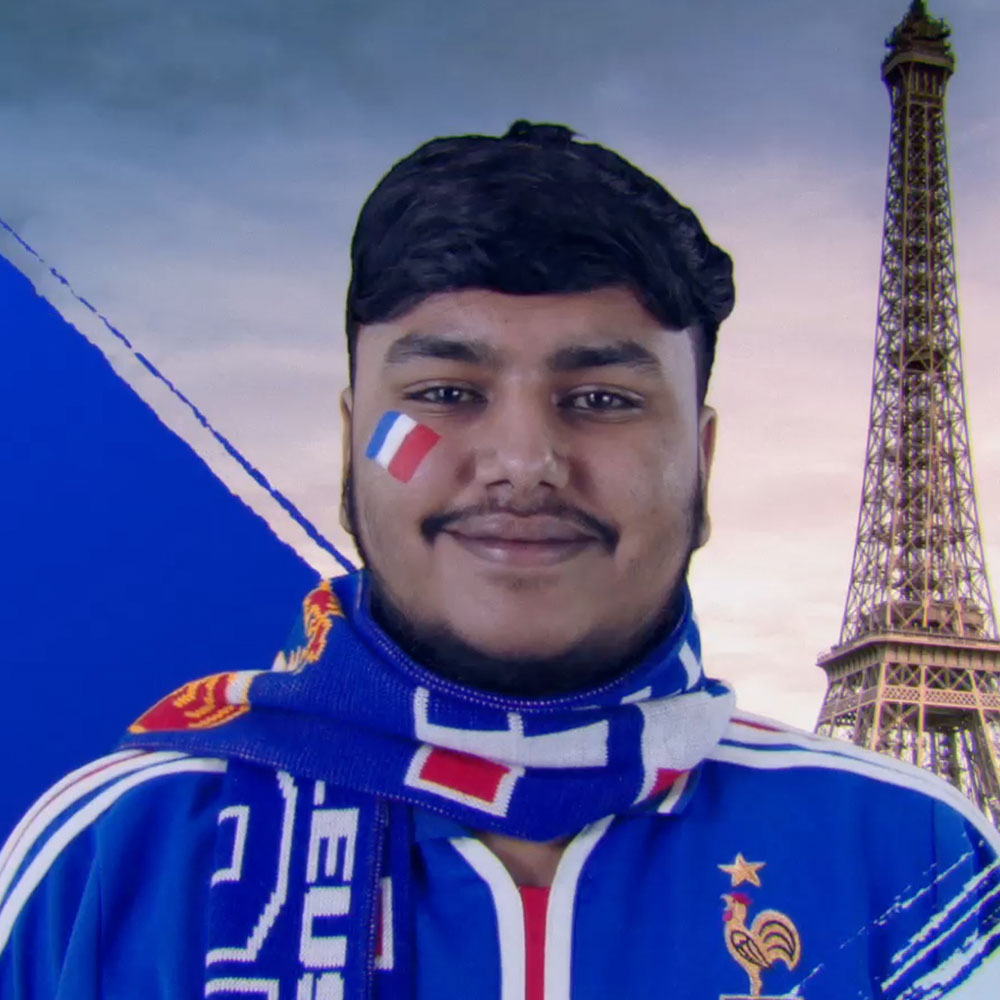 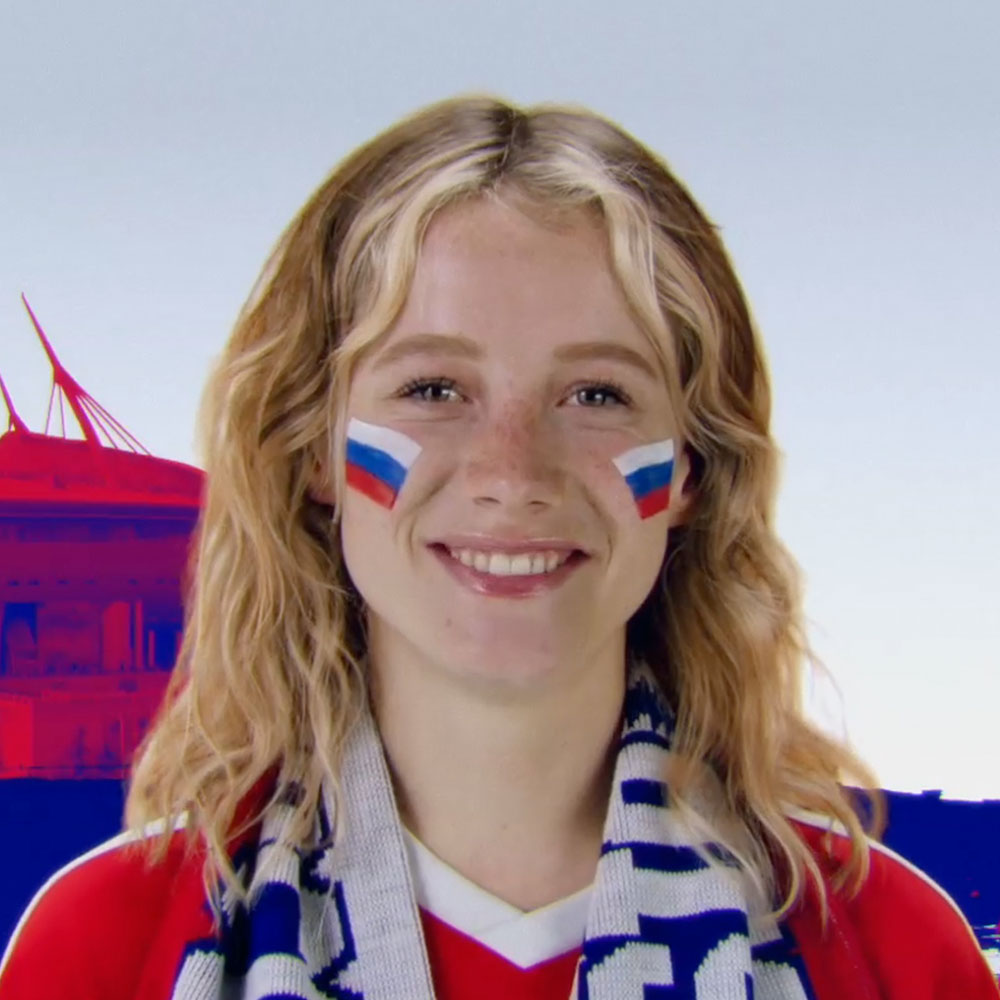 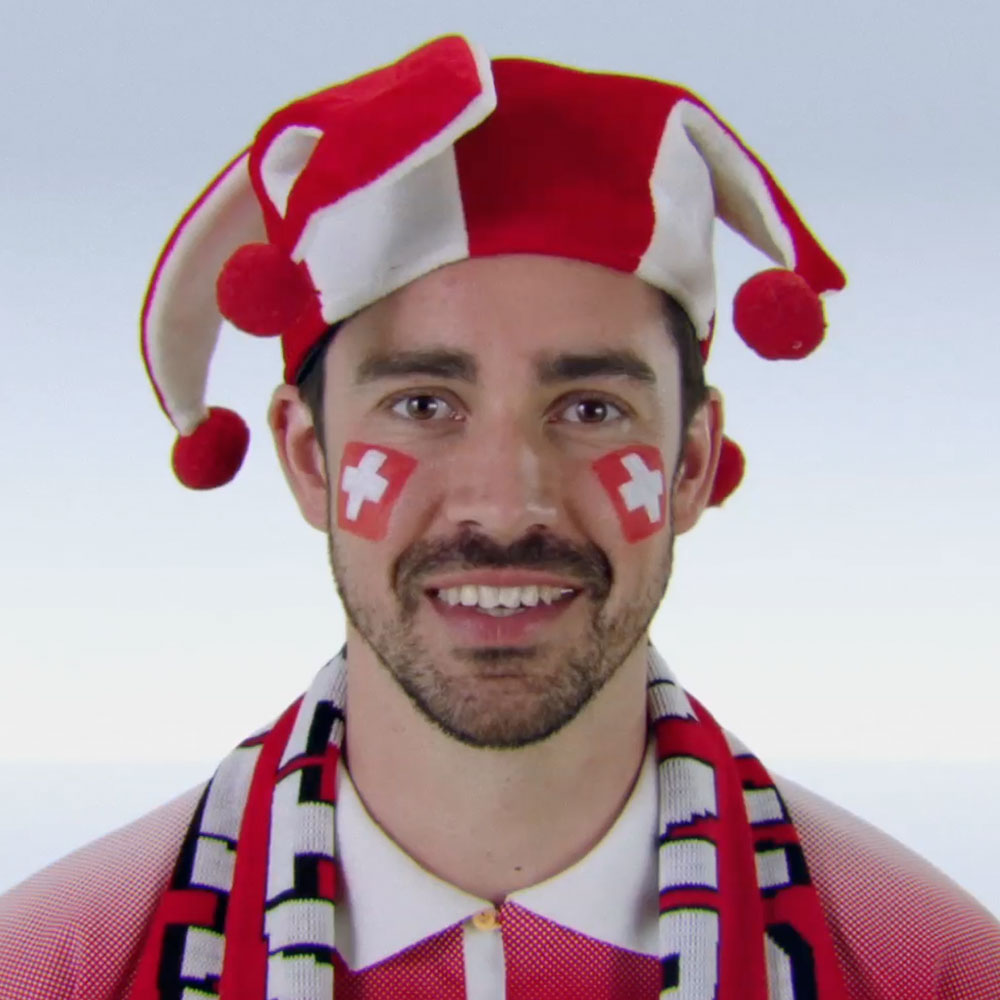