The UEFA Nations league is a brand-new international football competition, launched in September 2018. It features all 55 European National football teams, split into 4 Leagues. Each match is extremely competitive, every game counts towards gaining promotion, avoiding relegation. Successful teams can also use the tournament as a route to qualify for the UEFA Euros 2020. The top 4 teams in League A compete in the UNL Finals, a knock-out competition to determine the Nations League Champions. The first Final takes place in June 2019.

For the inaugural competition launched in September this year Jump created the opening titles, bumpers, wipes, stings and all the in-match, pre and post-match studio and programme graphics. Using the brand to ‘break out of the box’ when it comes to designing on-screen graphics, we designed a modern and distinct look for the brand new competition. 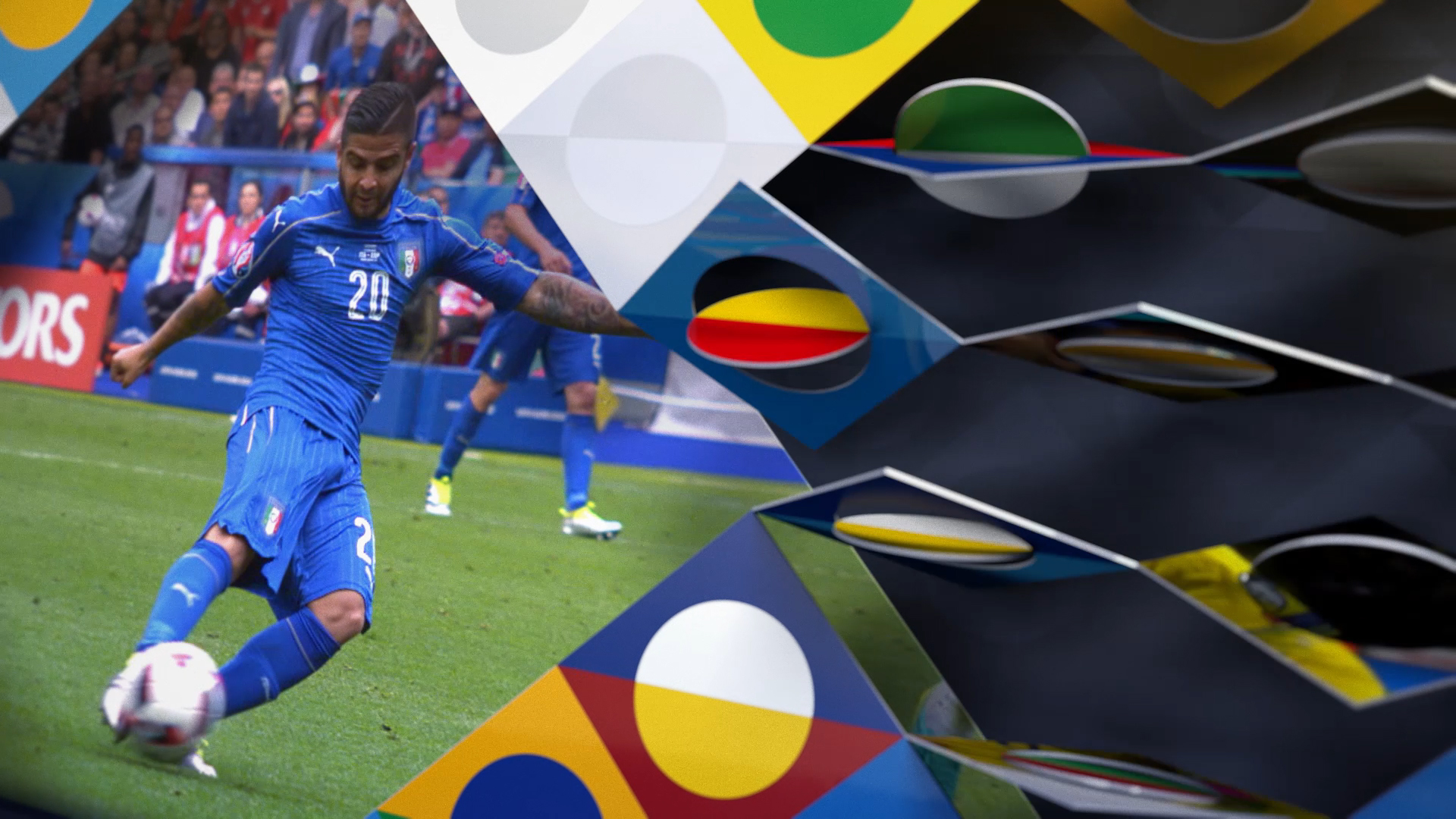 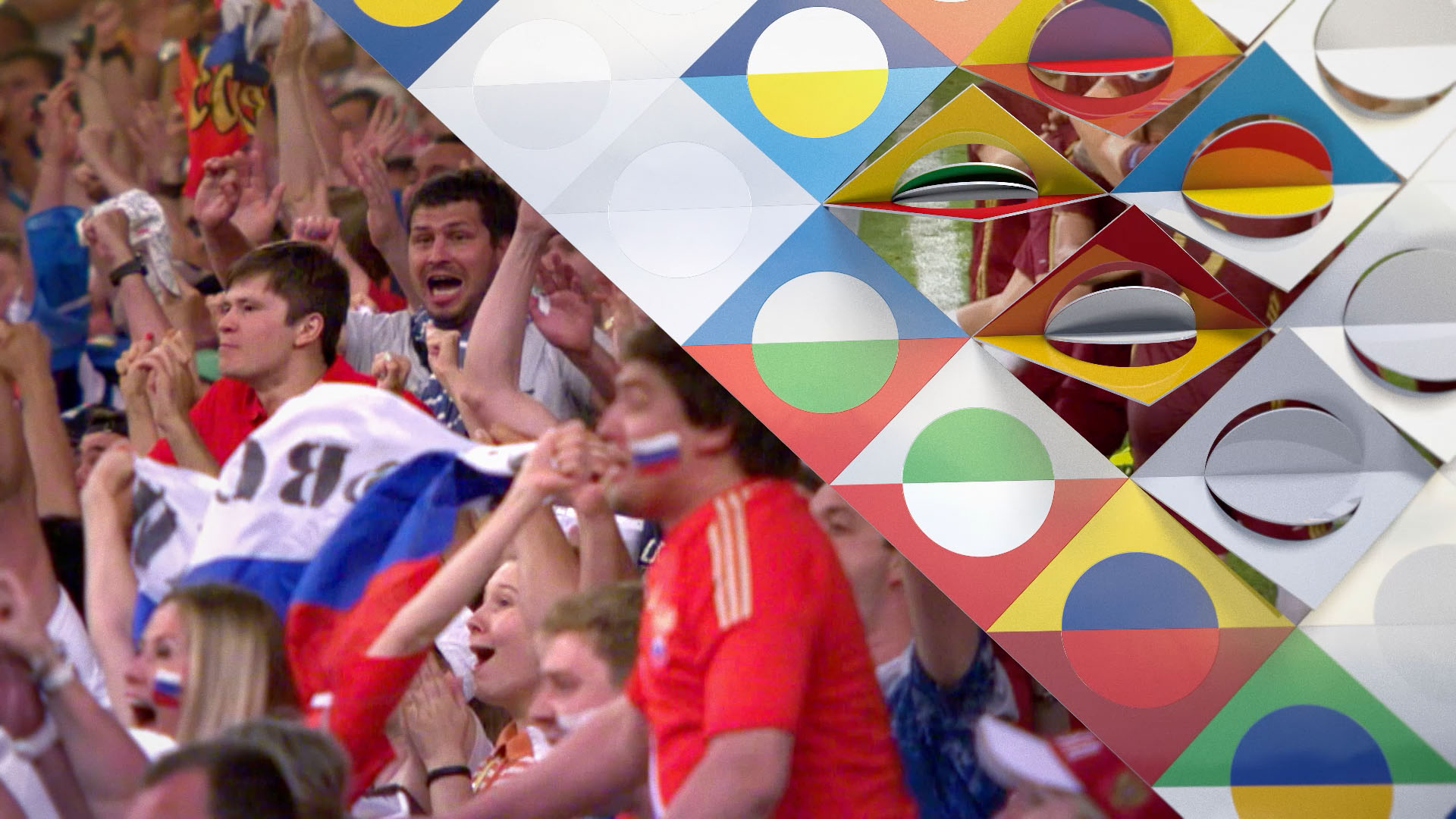 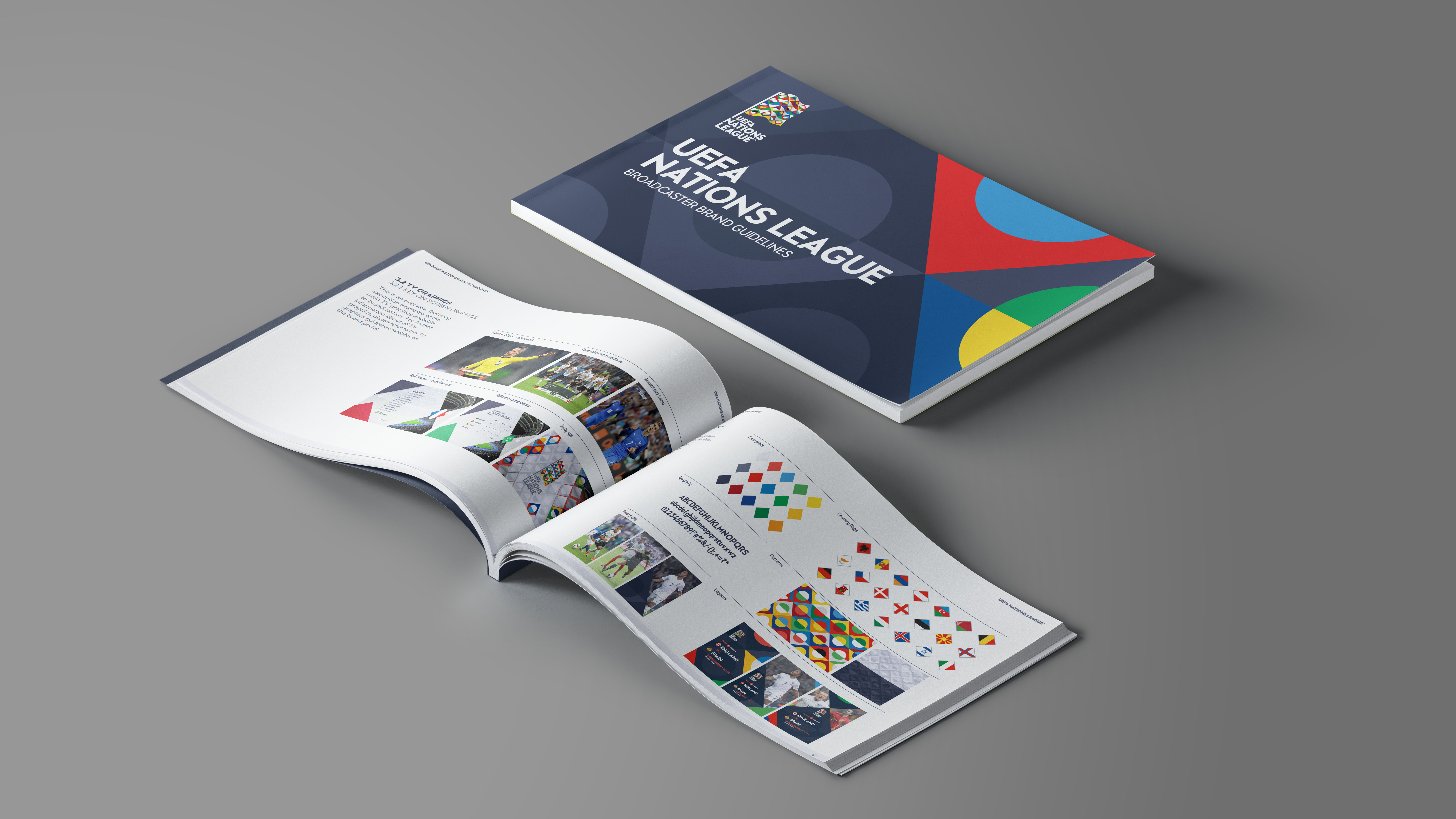 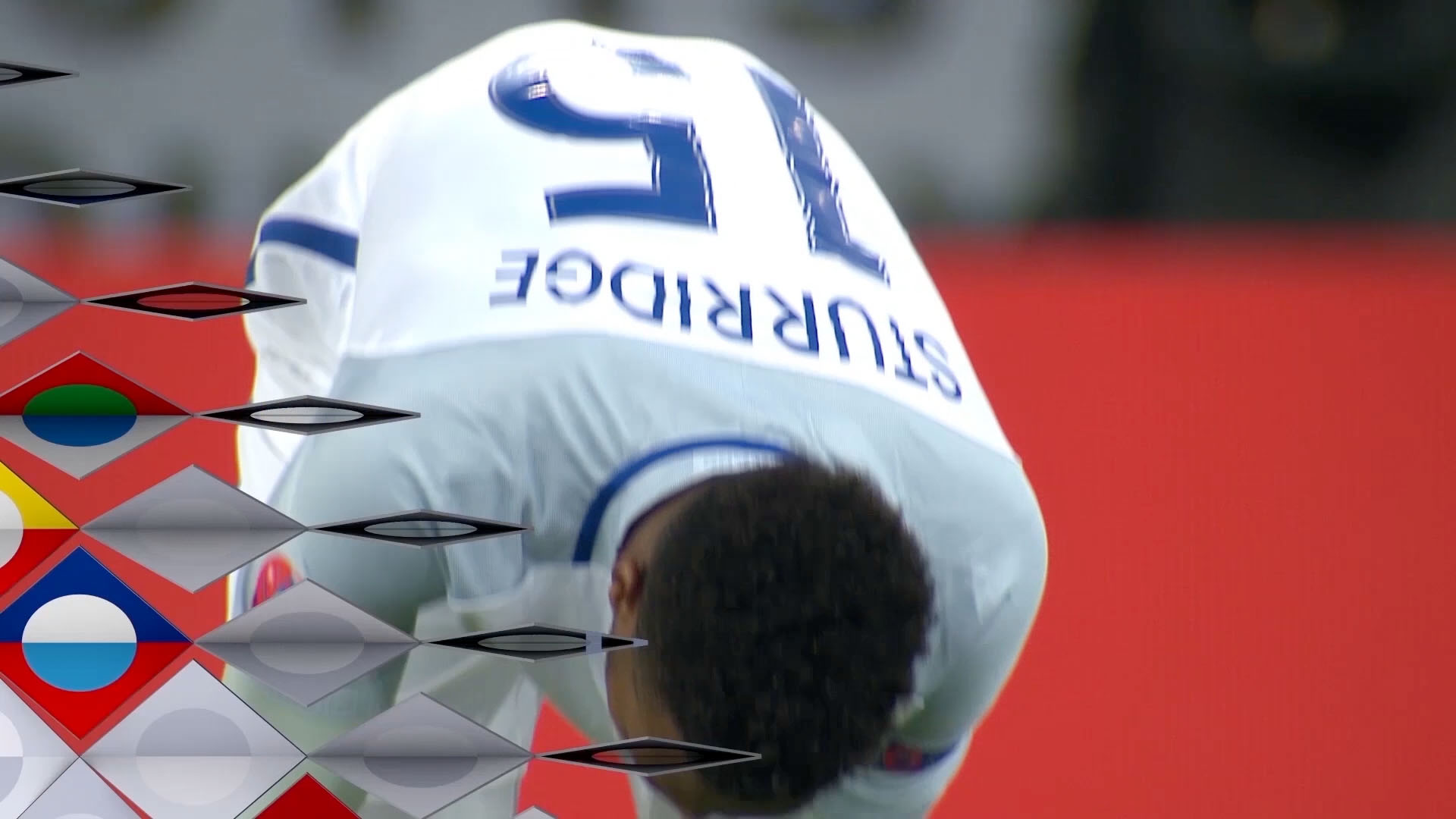 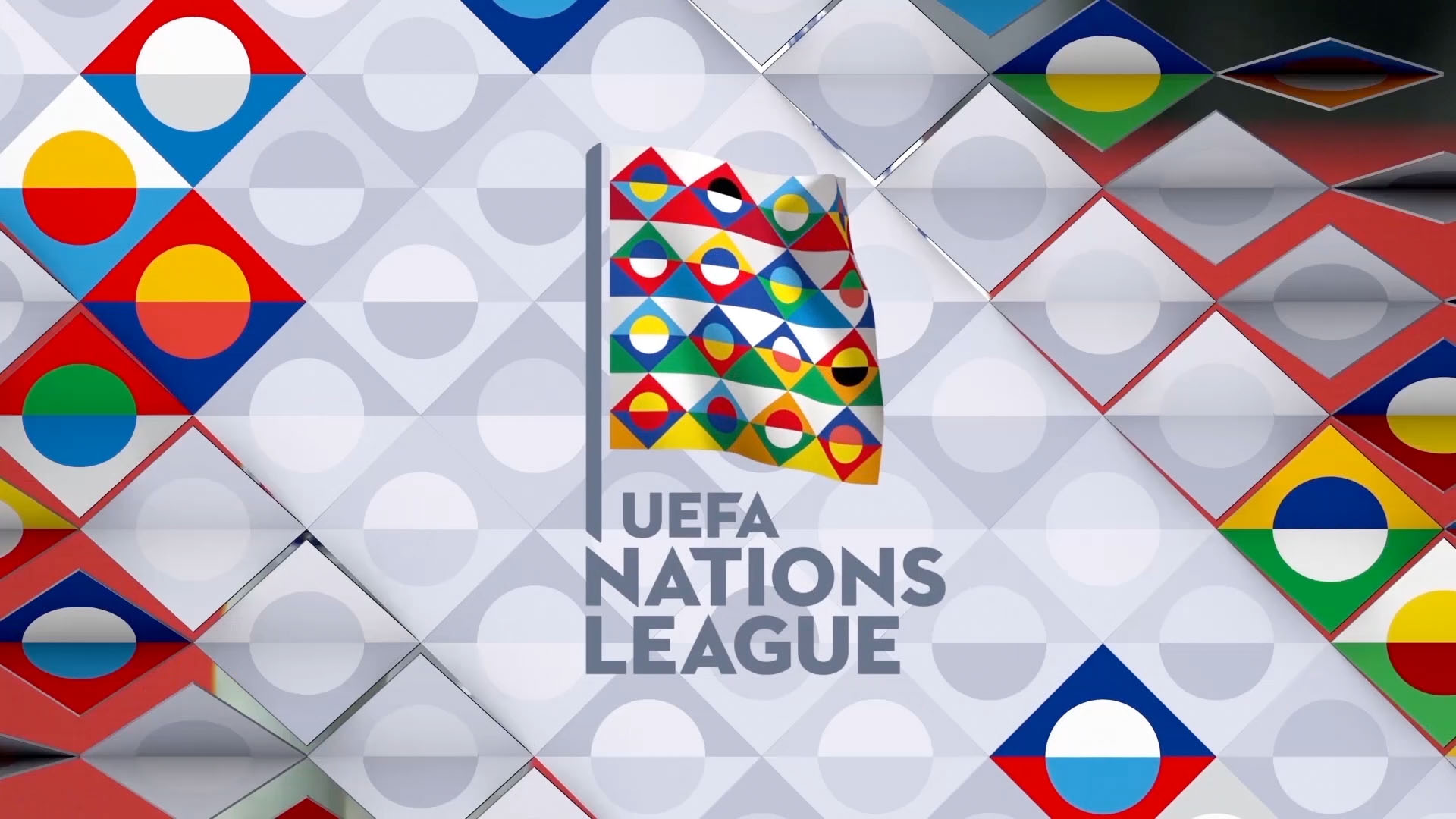 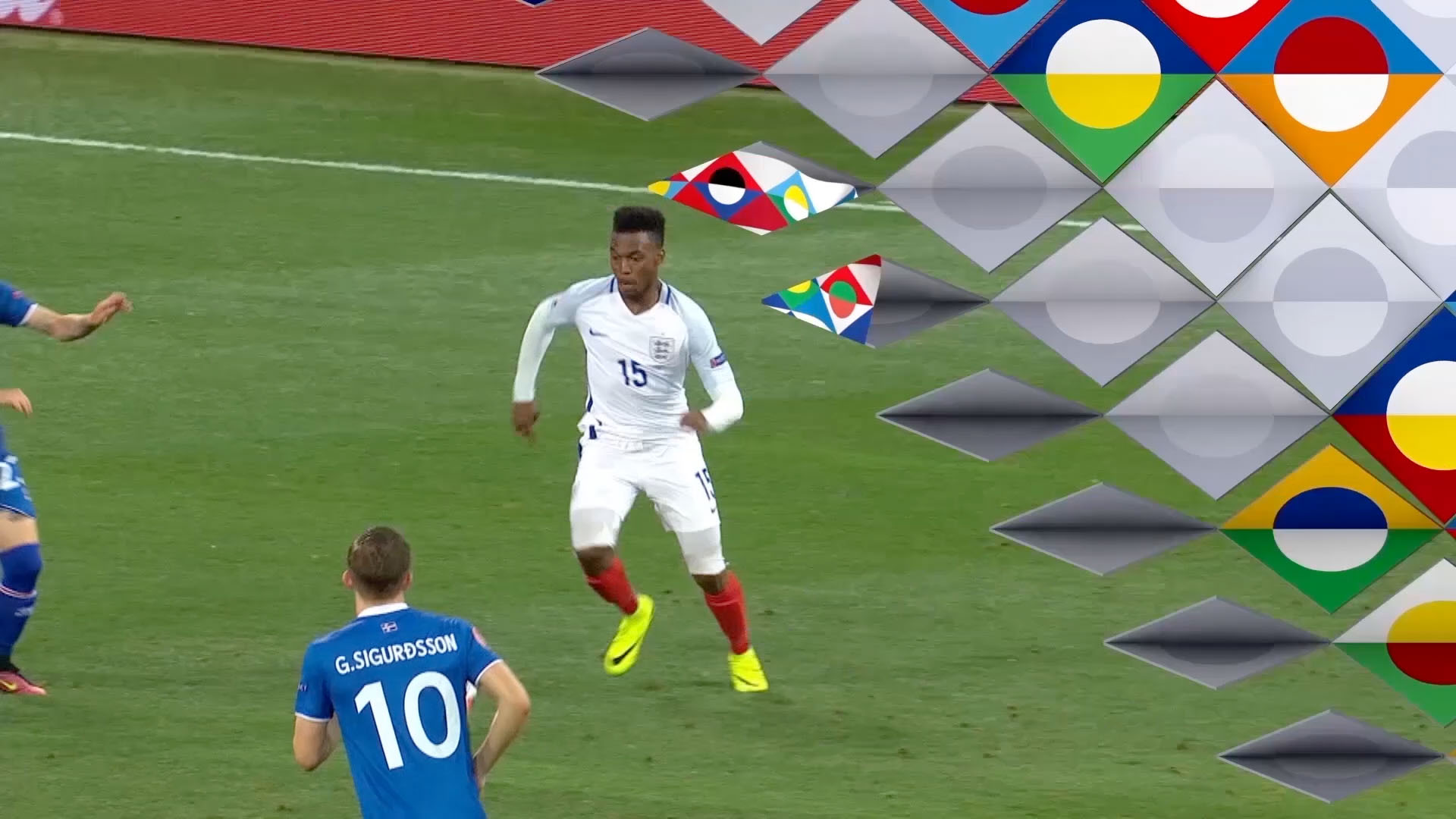 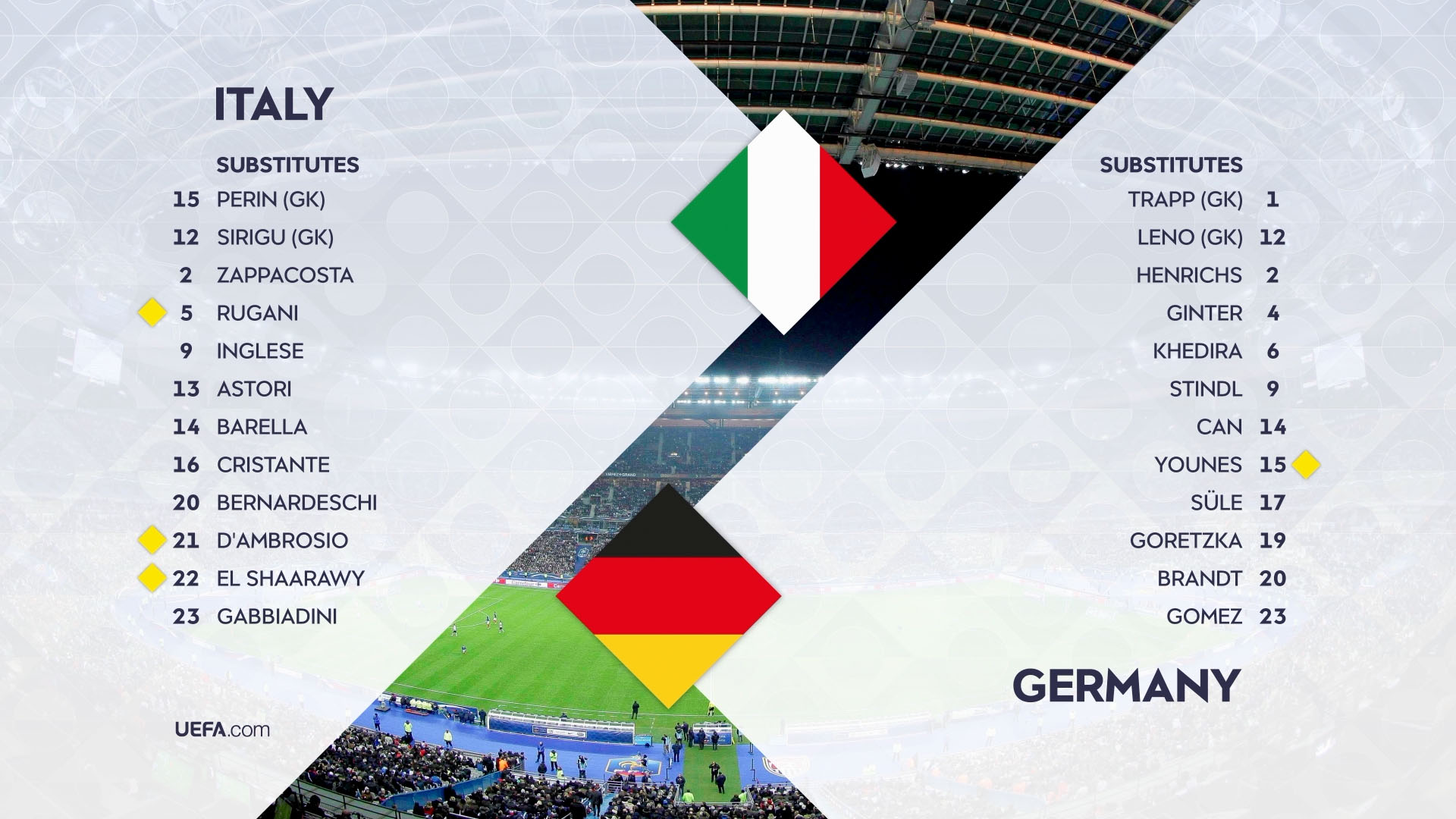 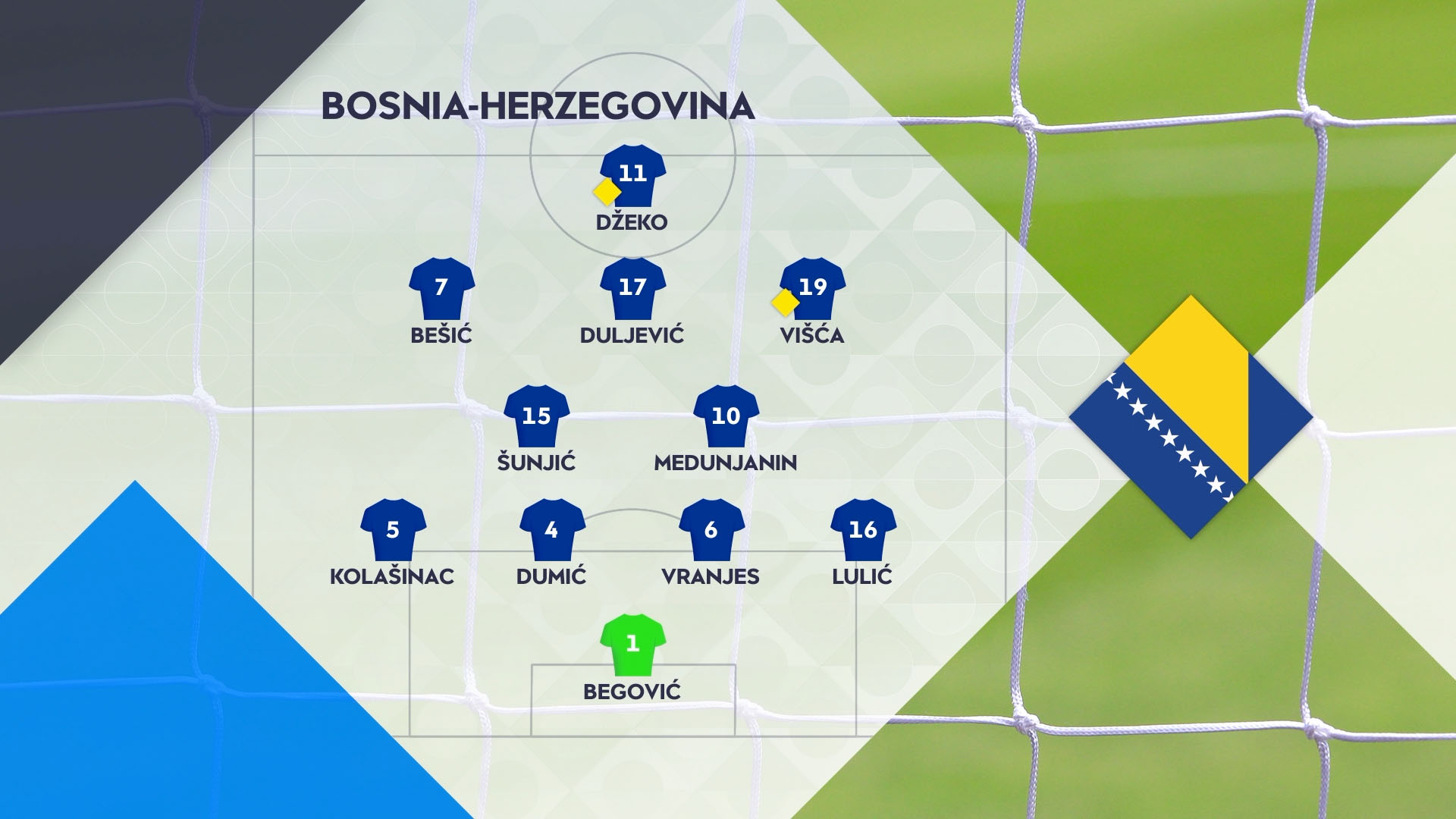 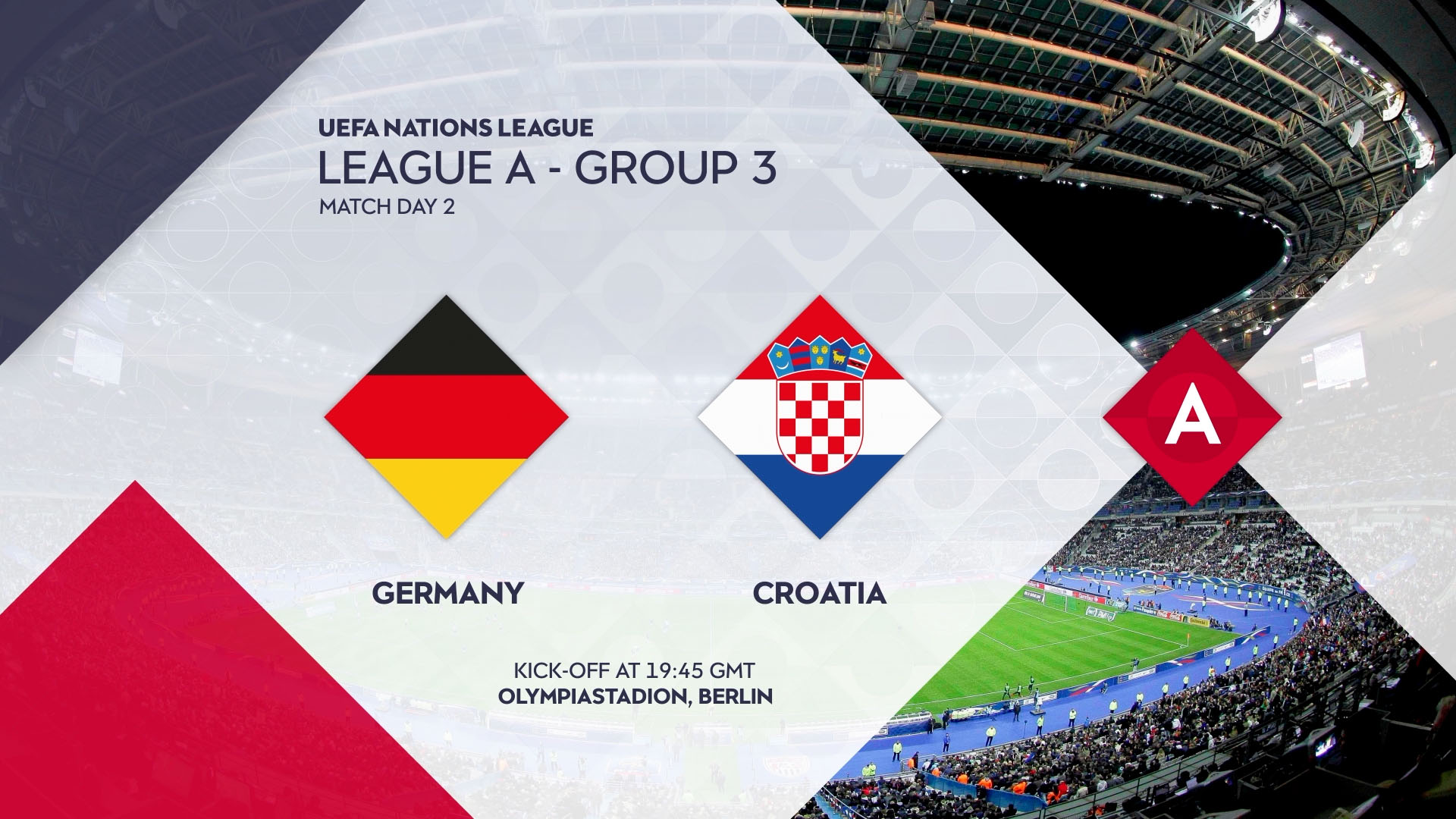 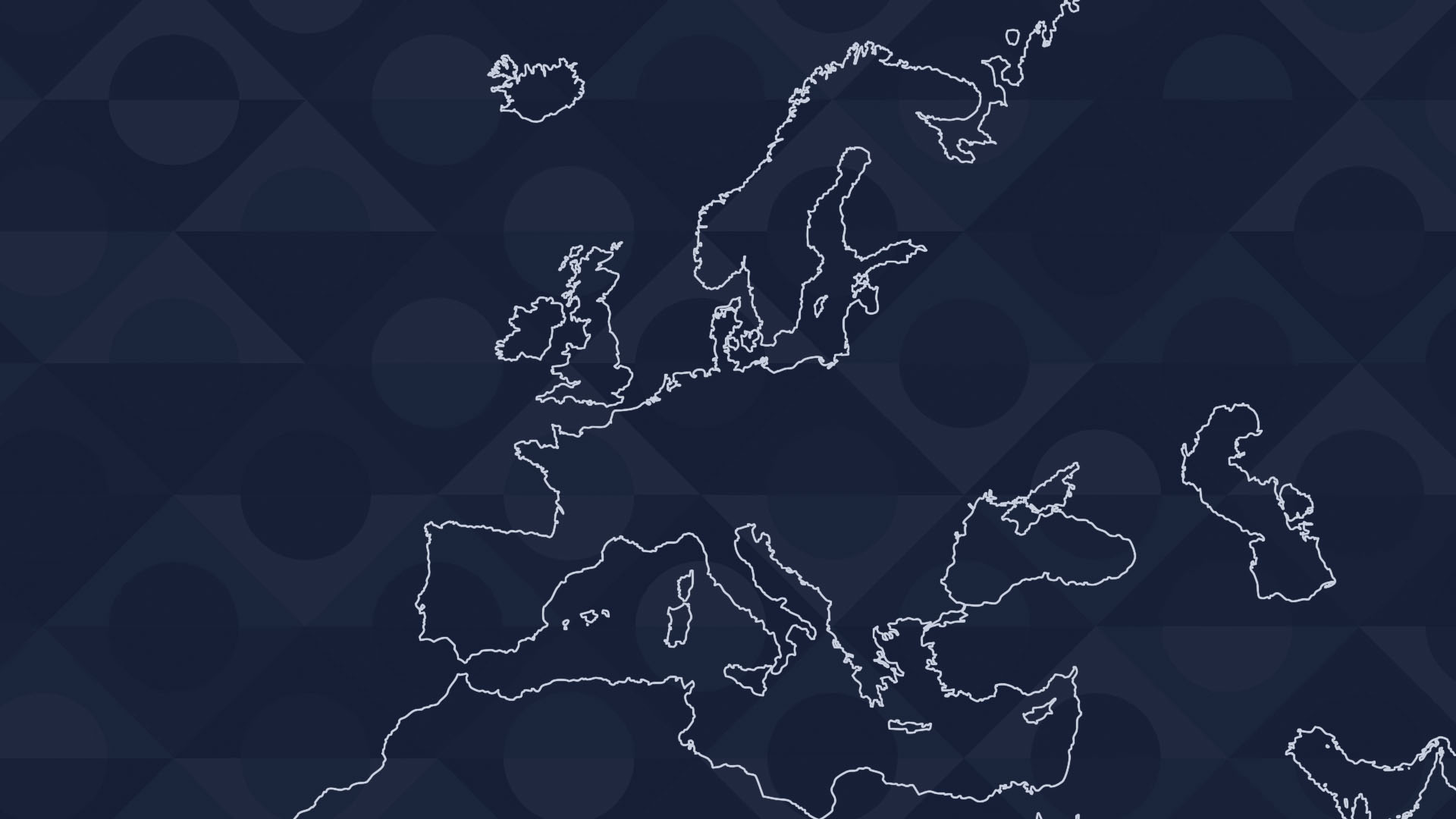 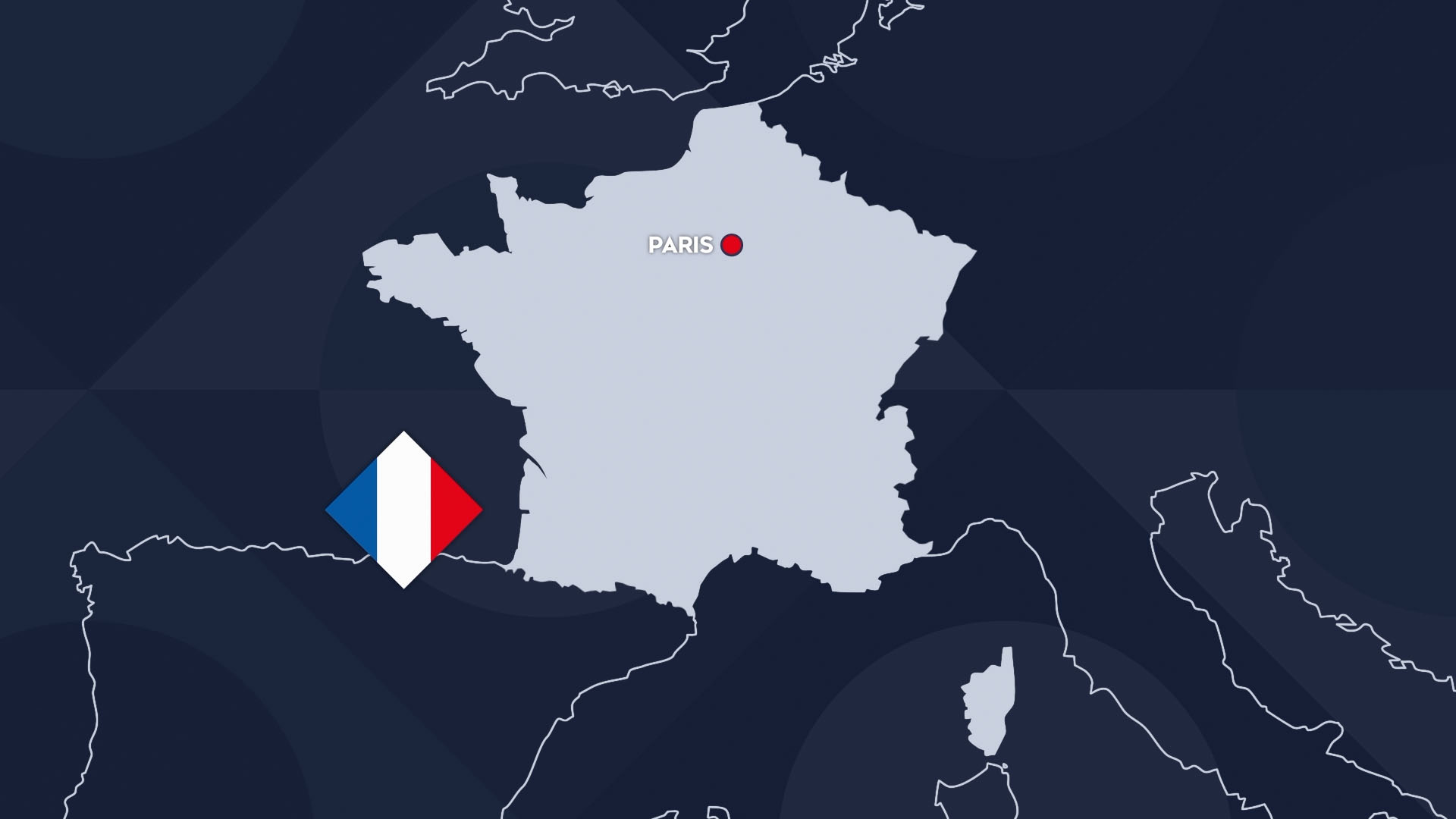 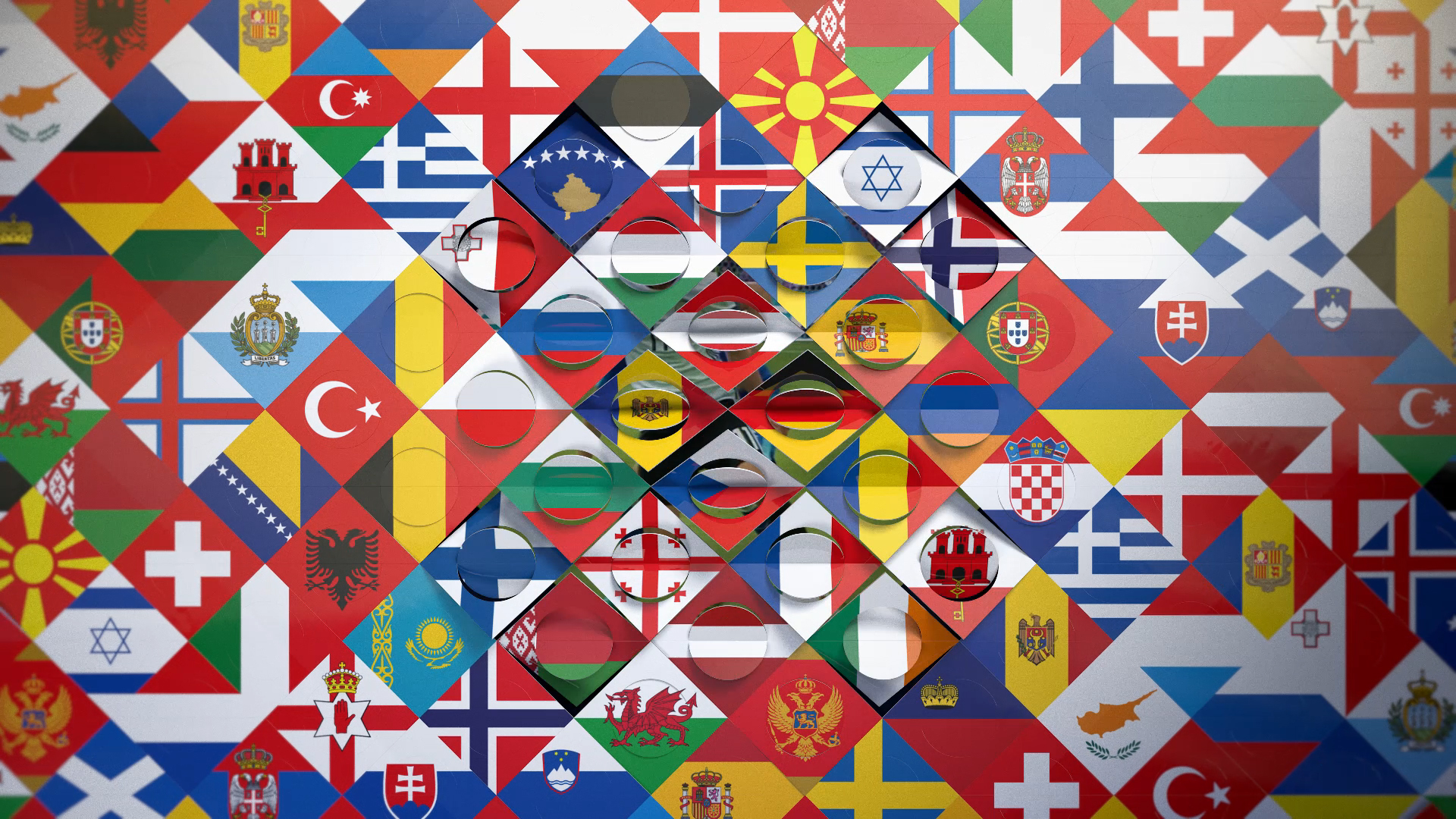