Death On The Beach

Jump was commissioned by Blast! Films to create the graphics for their new series Death On The Beach. The three part series examines the tragic and mysterious murders of young backpackers on the Thai island of Koh Tao.  All episodes were released to stream on Sky Crime from 6th March.

Jump’s mission was to create a title sequence as well as maps, stylised police reports, social media templates and crime scene sequences to all help illustrate the narrative.

“Jump really impressed us by turning round a terrific title sequence in less than a week.”

“Our title sequence concept was to illustrate the contrast between the beautiful scenery and landscapes of Koh Tao with the horrific events that had taken place.

Our crime scene sequences use a montage of real images, artwork and patterns to tell the story.

Some of the narration is from people that were never on the island. We wanted to come up with a graphic style to reflect this, that showed hotel rooms, the beach or the shops as a more imagined representation.” 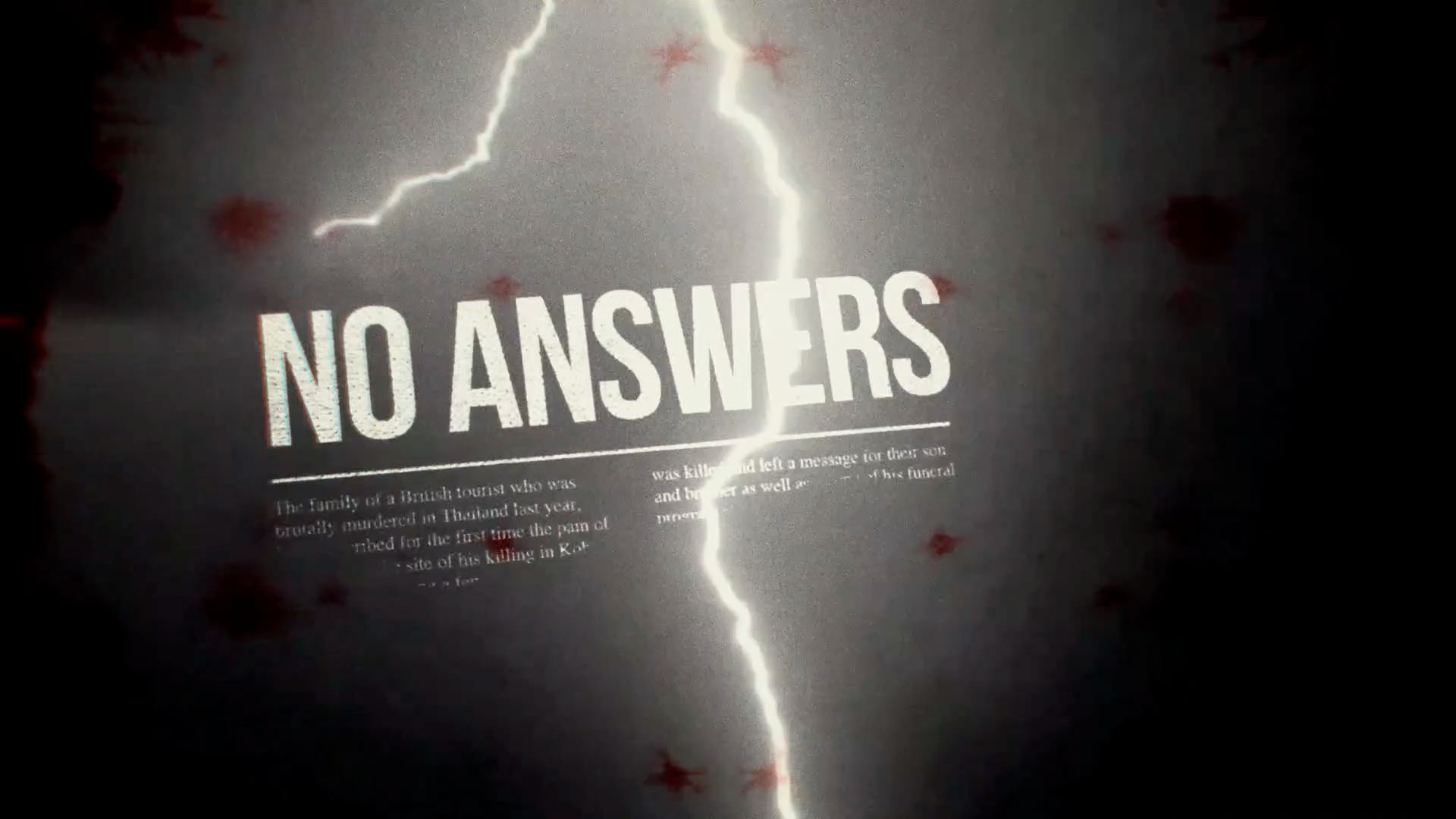 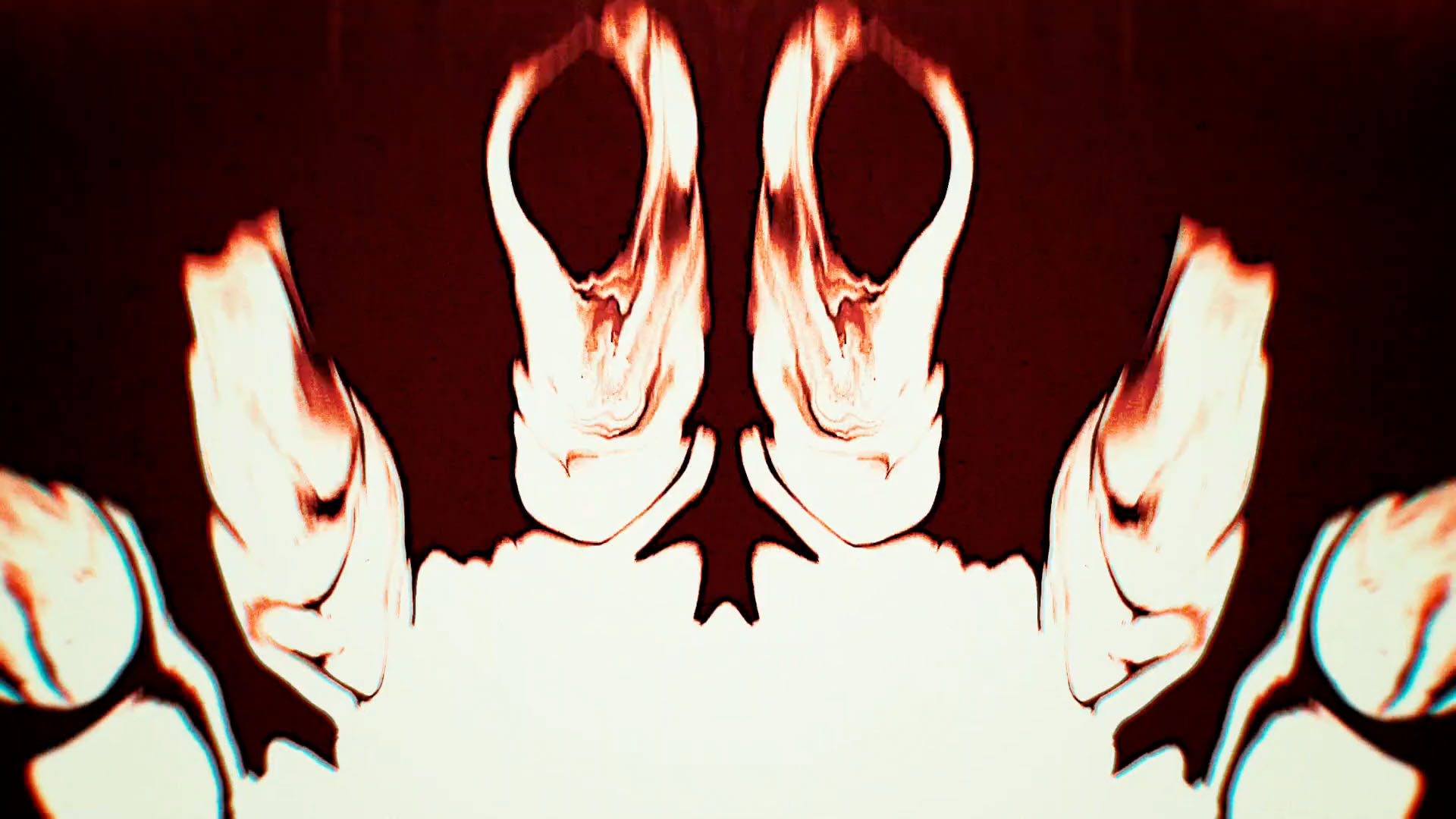 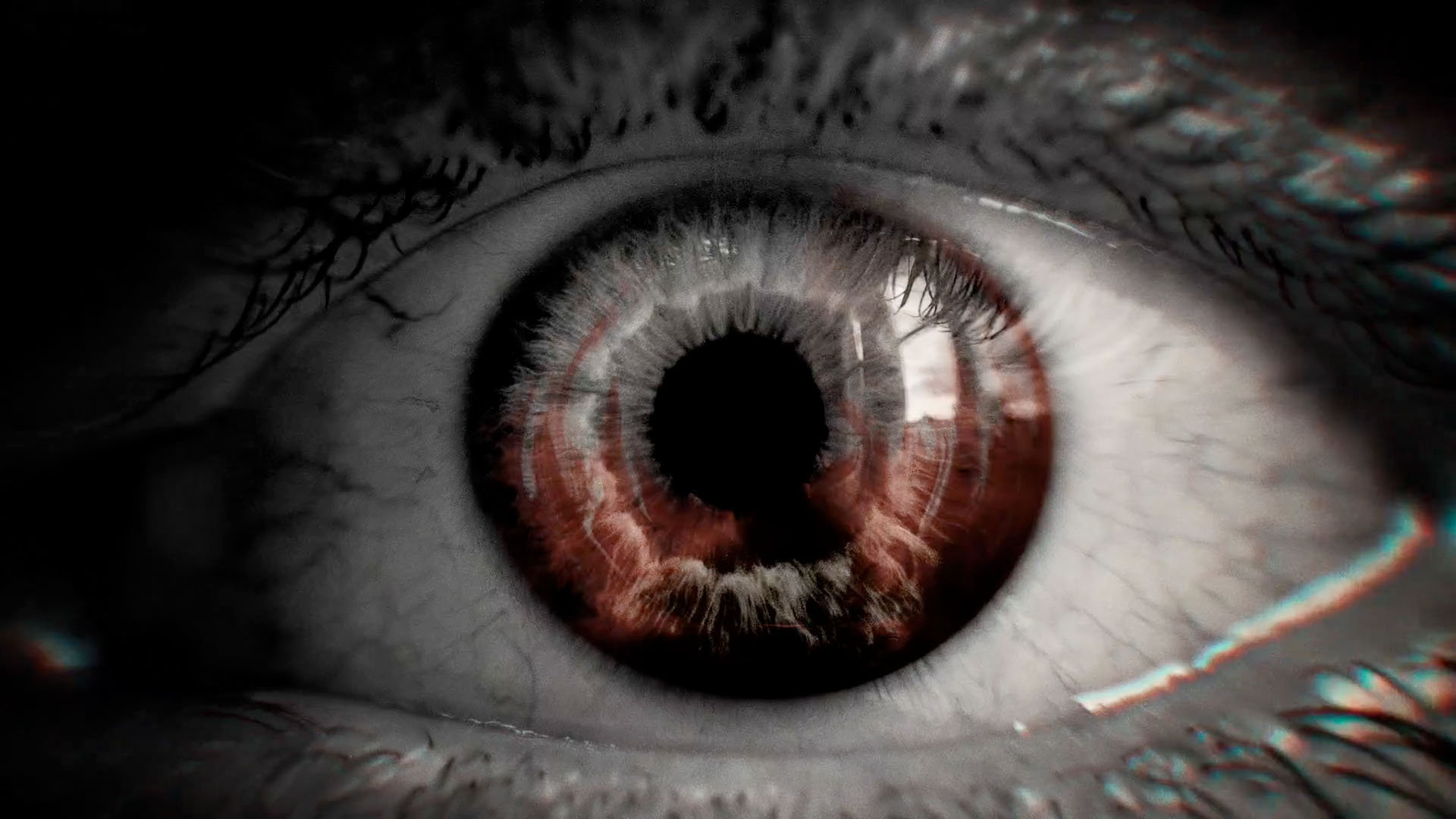 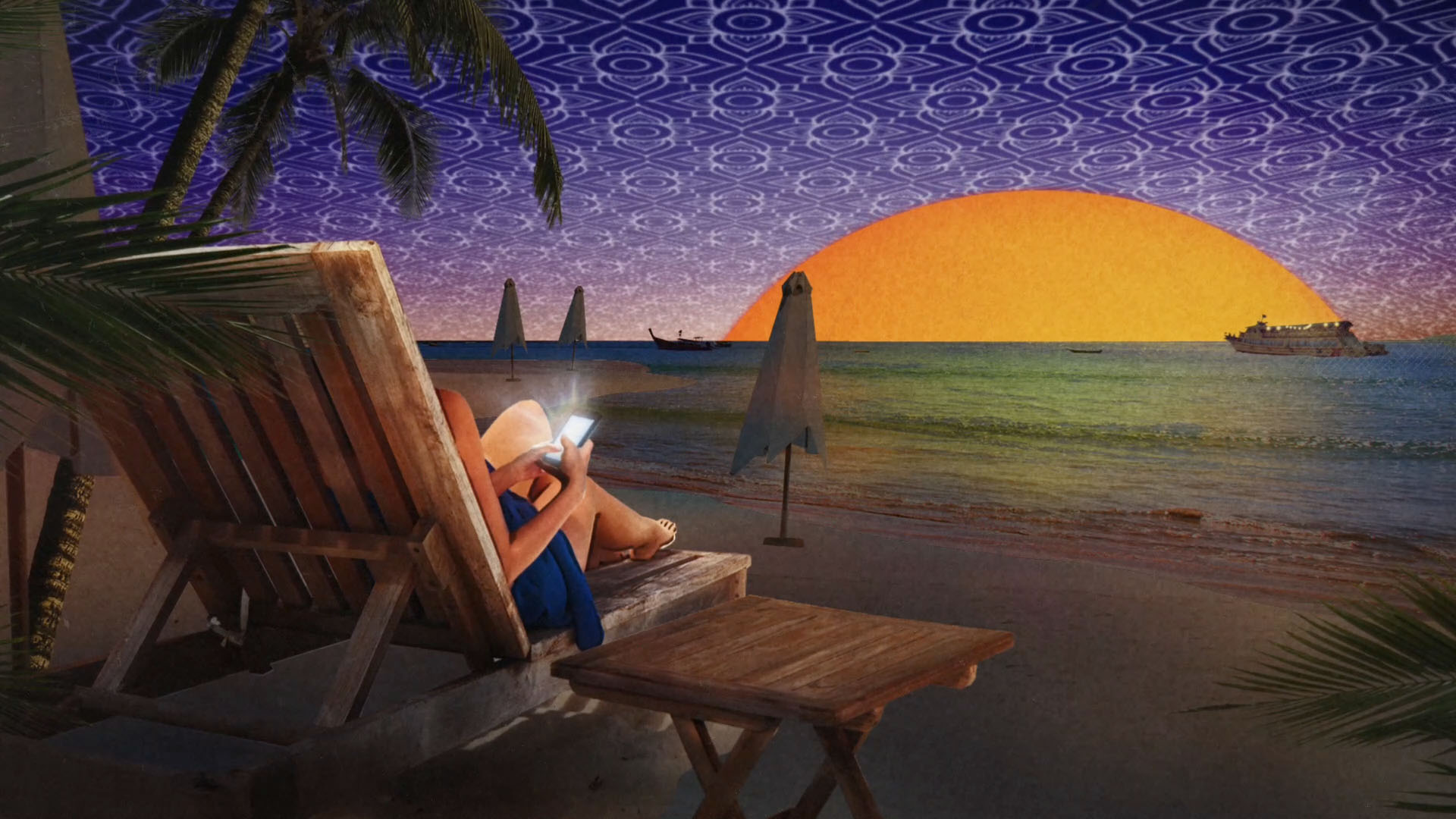 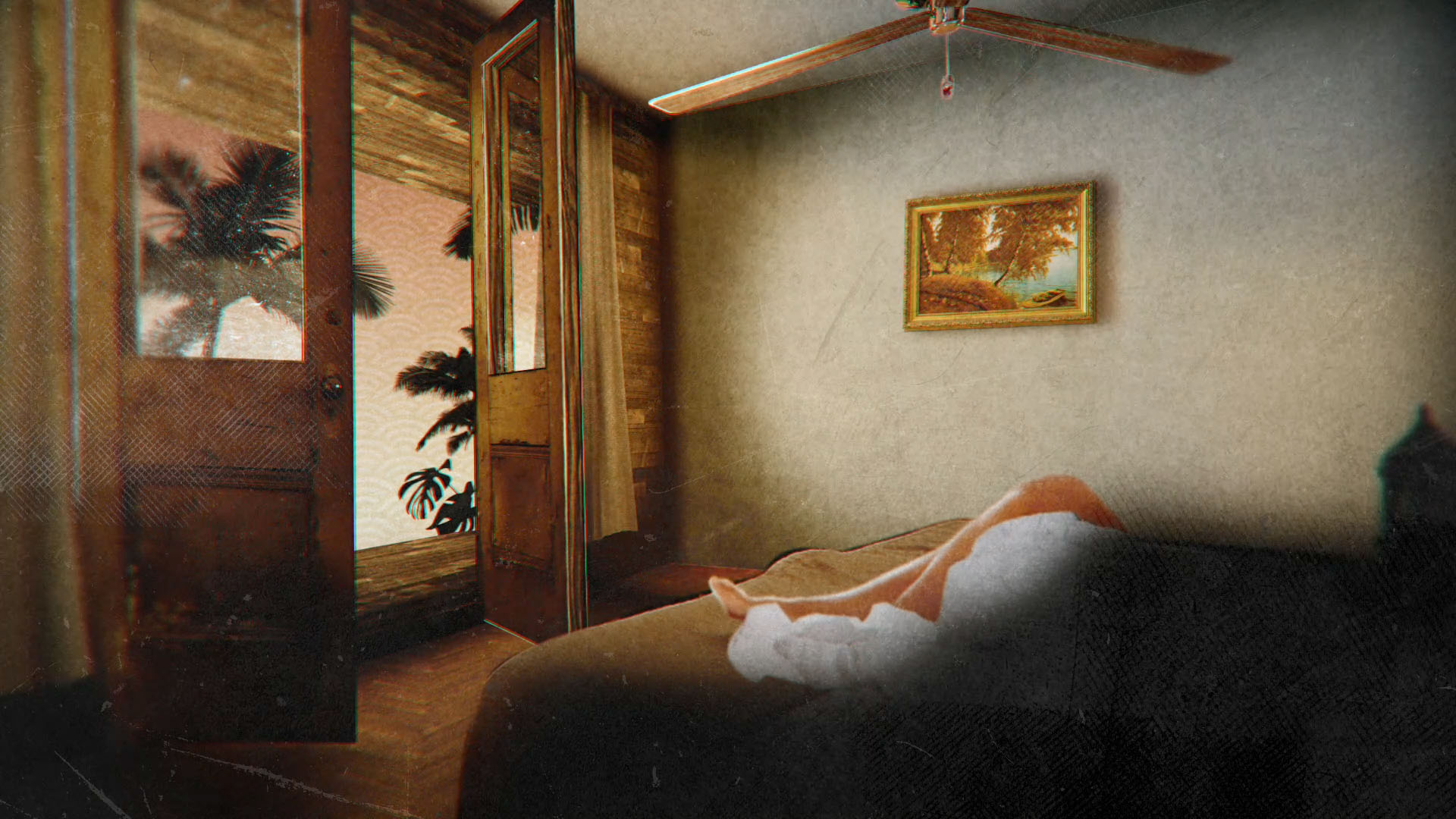 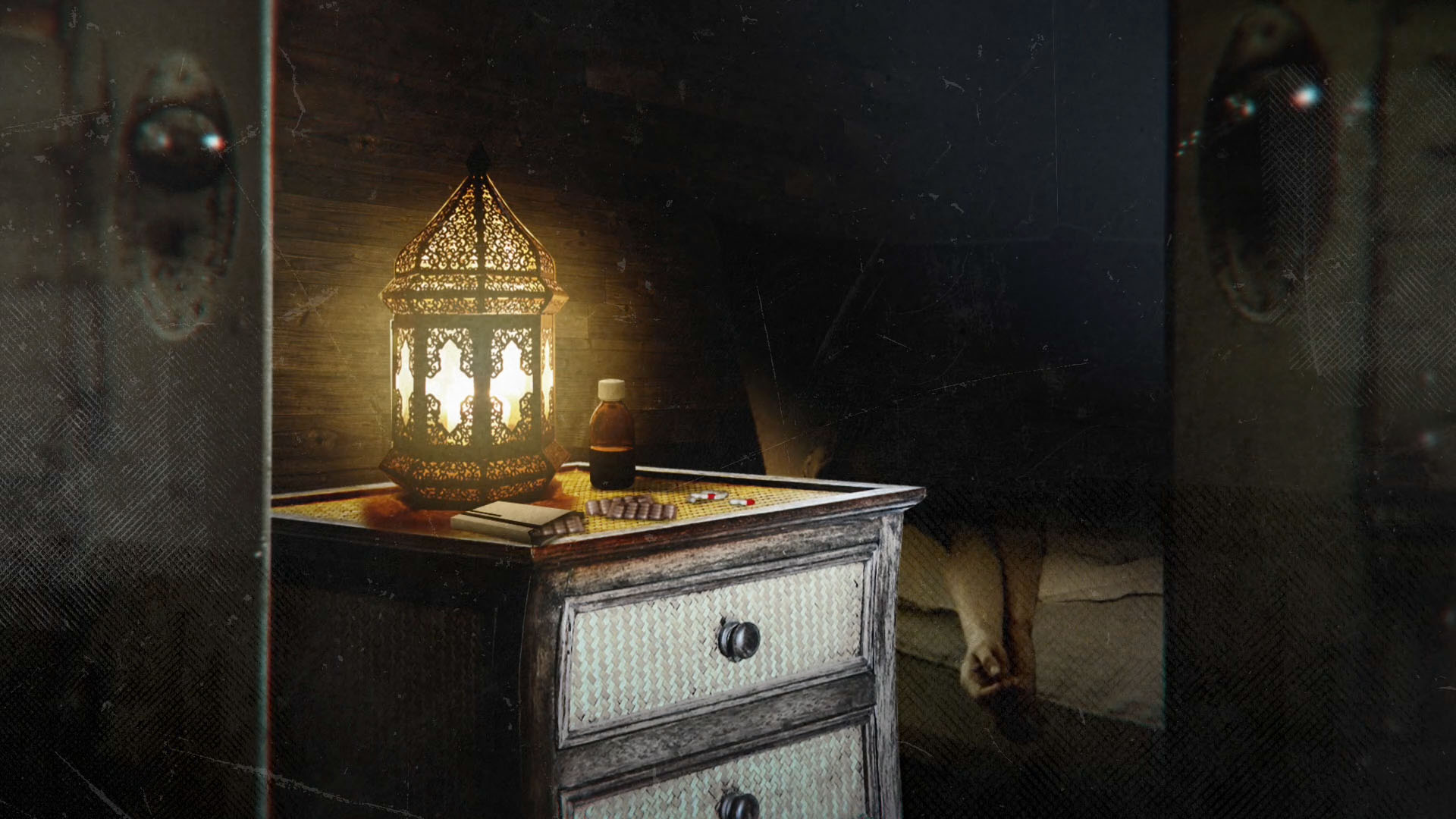 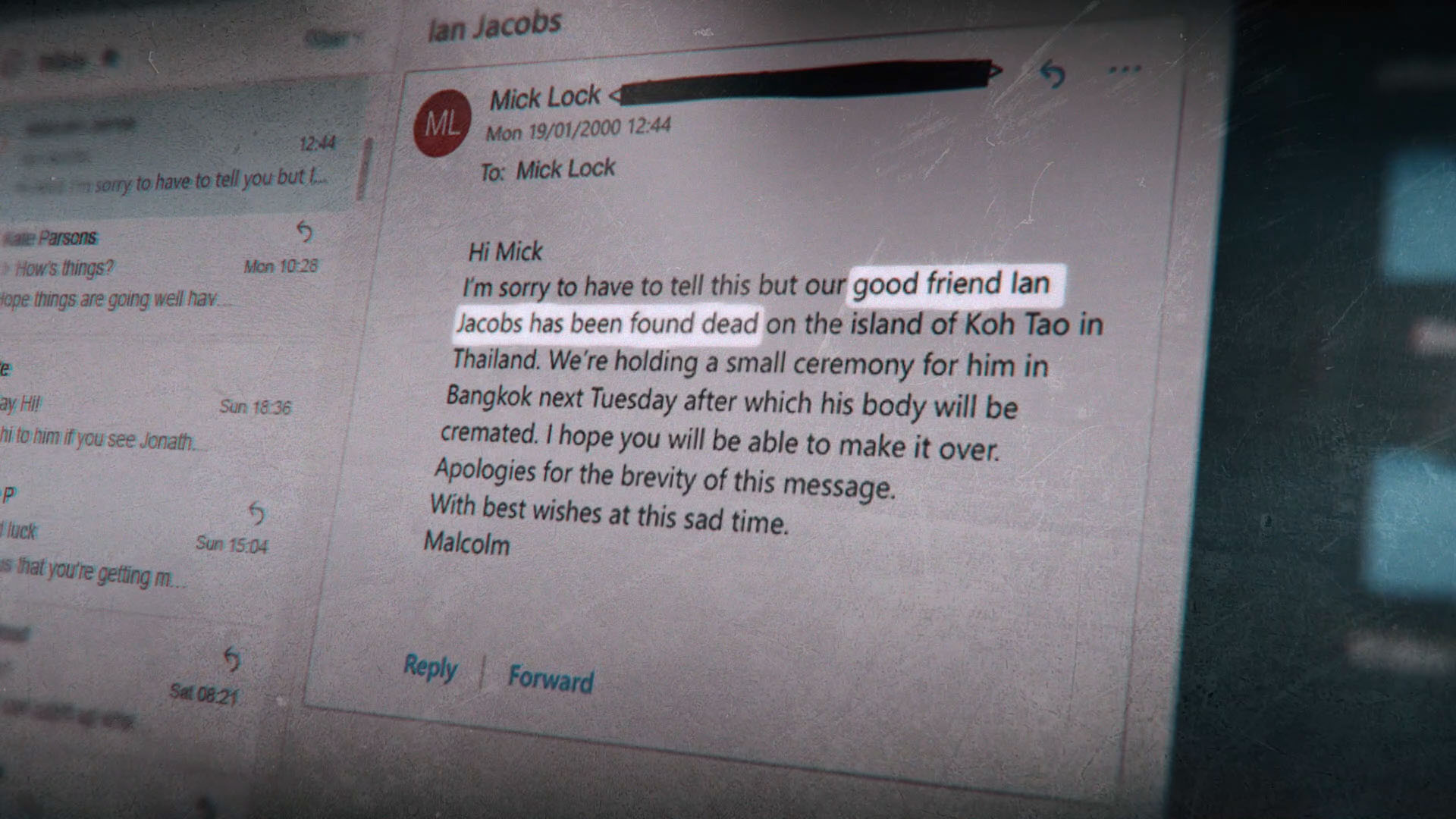 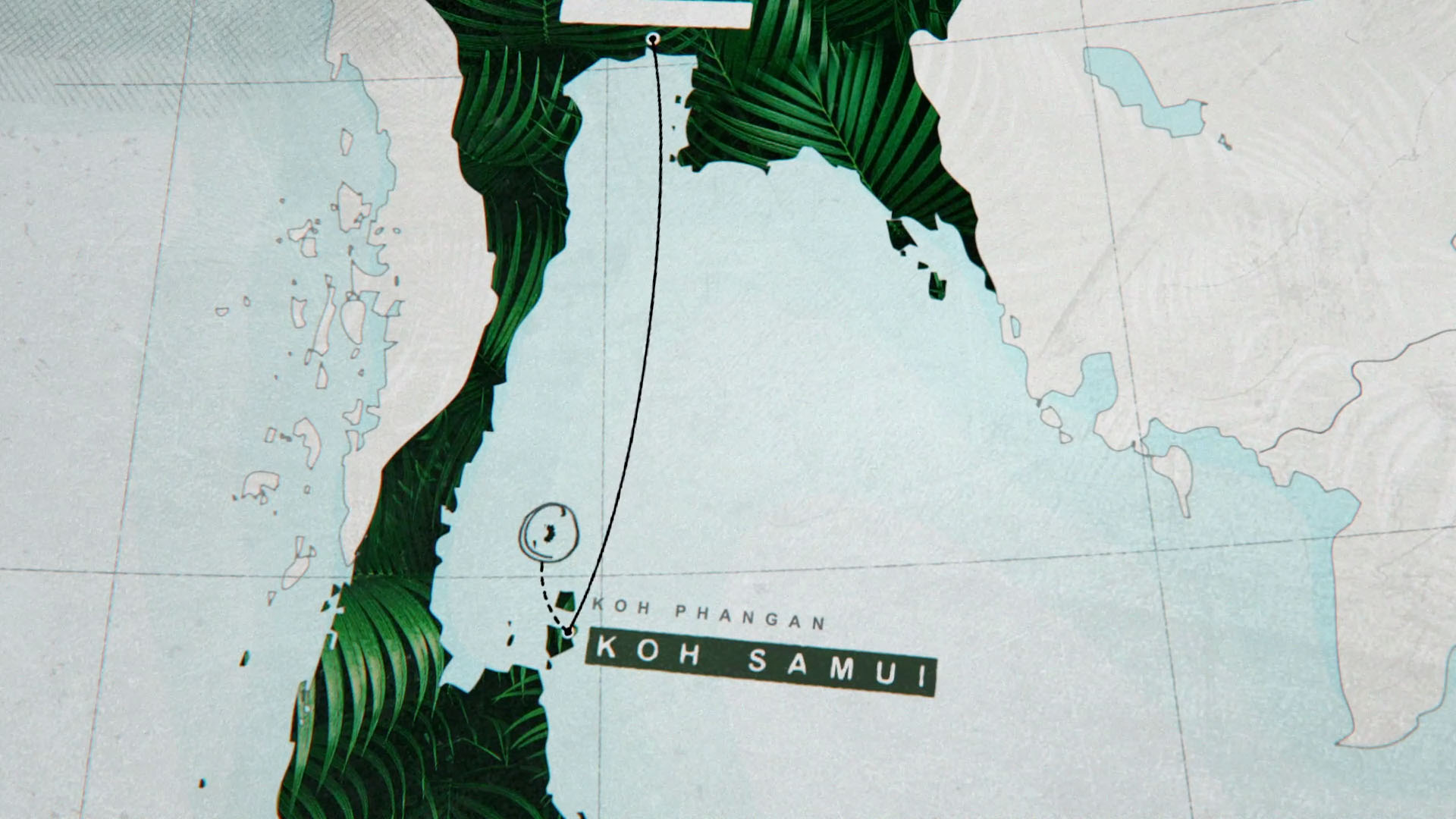 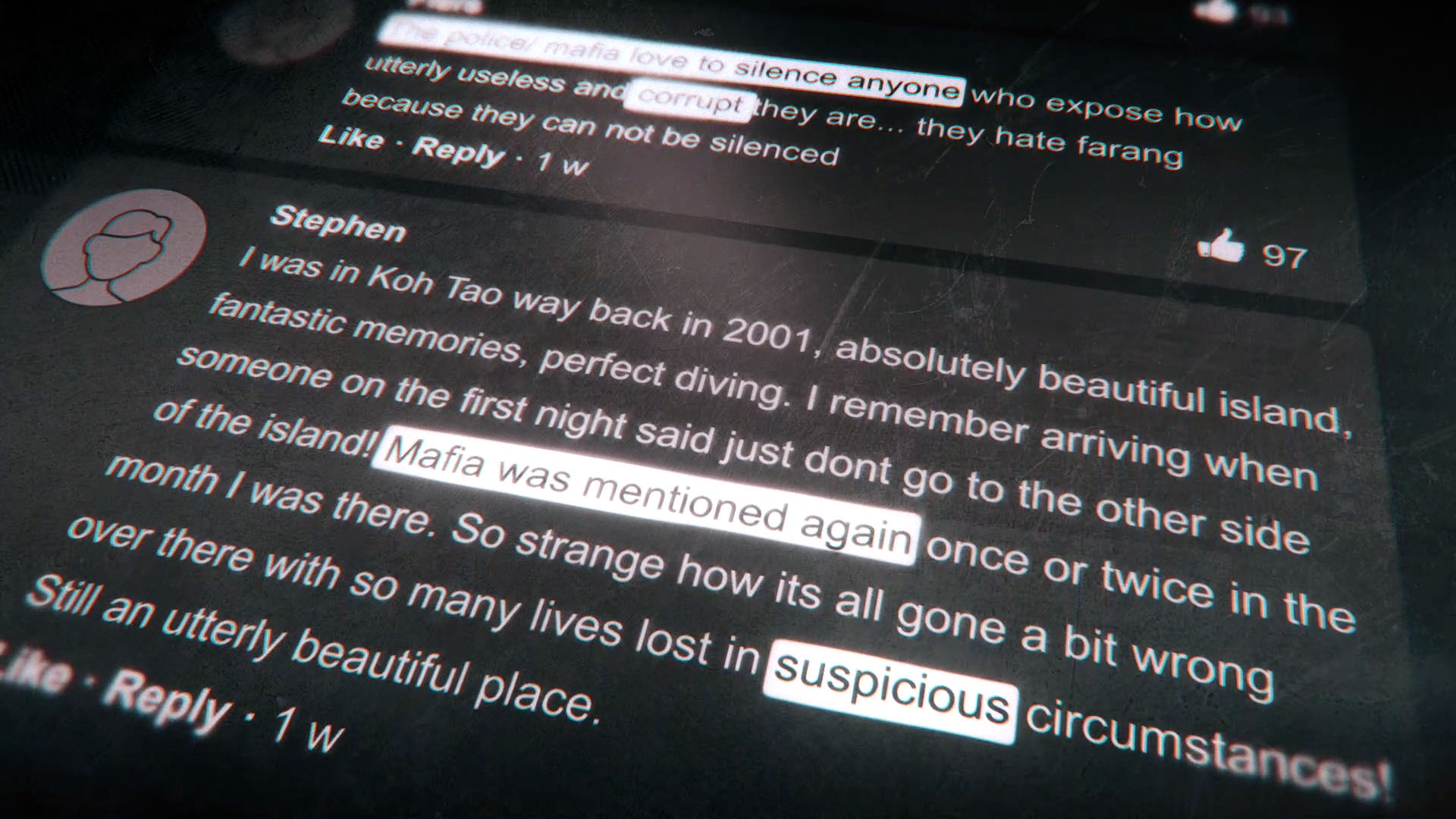 Jump has previously worked with Blast! Films on Web of Lies for Investigation Discovery channel.