Jump has once again teamed up with Sport 24, the channel that brings you all the best live sports events when you’re travelling by plane or cruise ship.

We were commissioned to create a series of promos under the title ‘Sport 24 Back in the Game’ that celebrate all of Sport24’s live rights, a return to sport and a return to travel in 2021. The promos have an optimistic, celebratory and uplifting edit and graphic treatment.

“Despite a challenging production schedule, Jump responded brilliantly and answered our creative brief on every level, delivering a vibrant, energetic and great sounding series of promos.  A big thanks to Lee and the team, who pulled out all the stops to ensure we could launch our 2021 campaign before the Christmas holidays. As a result it’s been great to receive such positive feedback about the campaign from so many of our commercial partners, as we head into what will be one of the busiest years of live sport on the Sport 24 platform.”

“Our original concept was to drive the message through a carefully selected commercial track – choosing relevant, uplifting lyrics that could not only be synched with emotive sporting action, but which were also relevant to holidays, travel and freedom. Due to rights issues, we shifted our thinking away from commercial music. With the help of our music partner, Echoic, we composed and wrote our own track collaborating with a US-based rap artist.

The track composition was particularly interesting as the lyrics were a key part of fulfilling our edit brief. We initially brainstormed a list of buzzwords, which were a direct response to the brief – we linked as many passionate, positive, energetic words as we could to the world of sport and travel. Echoic worked alongside our chosen rapper as he freestyled lines and verses with our buzz words in mind. The best and most appropriate lyrics from the session were then compiled and mixed by Echoic before coming to us for approval. It was only at this point we were able to structure our edit, mirroring the sentiment of the lyrics through animation and footage choice.

The track celebrates the power of athletes, the strength and resolve it takes to become the best, and drives an optimistic look at what 2021 will bring. We were also able to lyricise Sport 24’s new tagline – ‘The Power Of Now’.”

The music was created by Echoic Audio with vocals by Spencer Lim and won a Promax Global Award in 2021 in the Sports: Best Use of Music category. 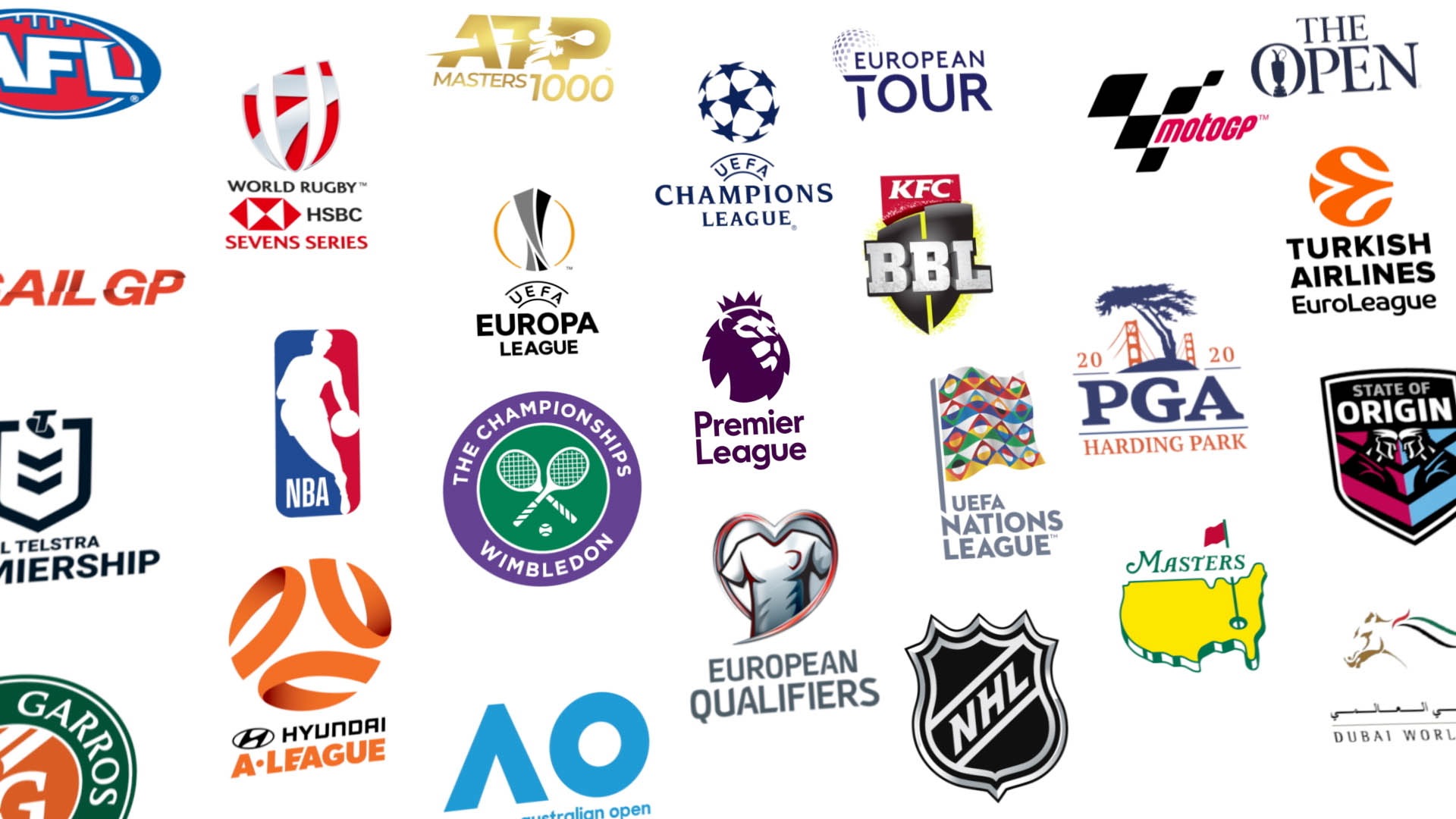 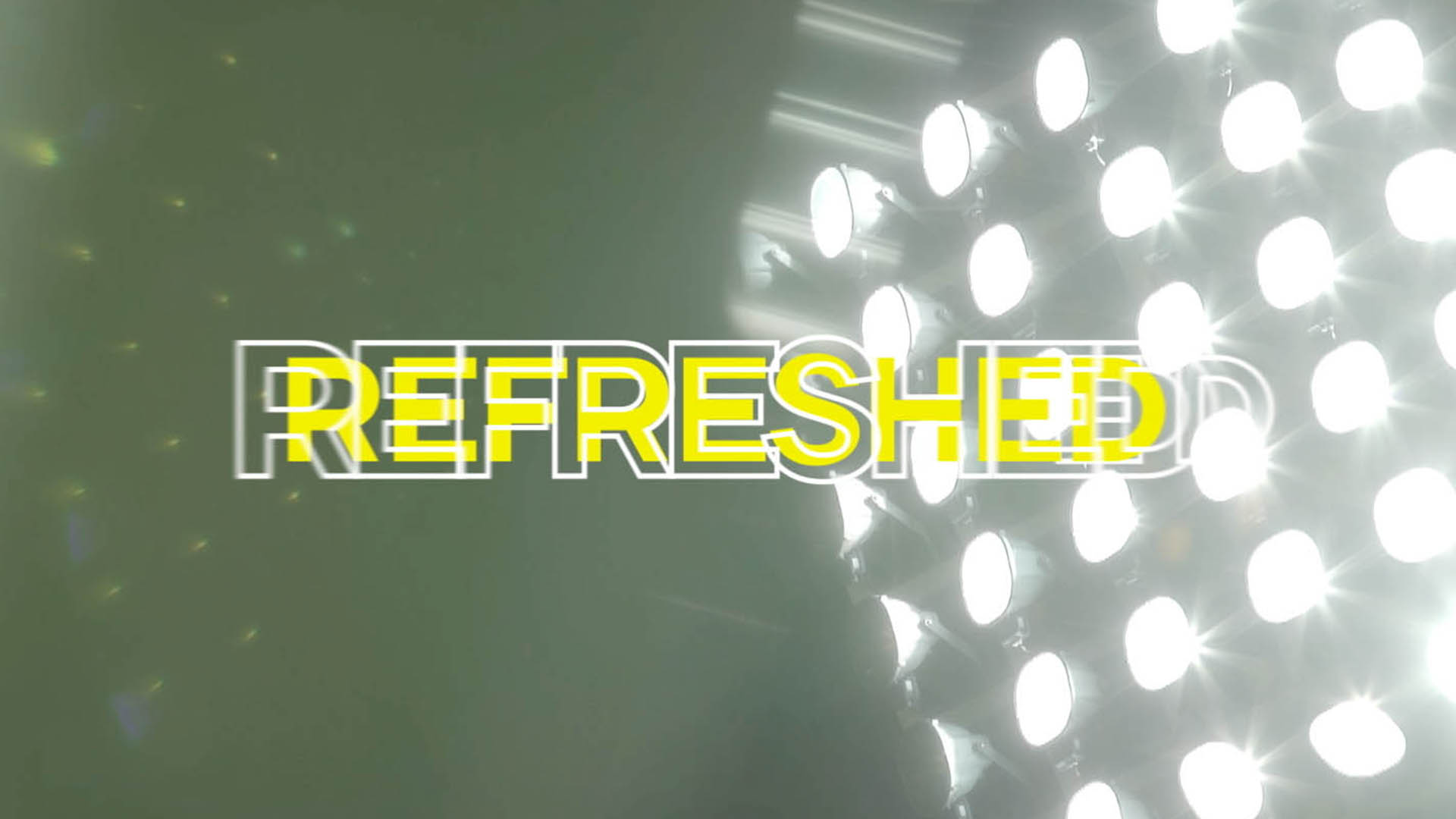 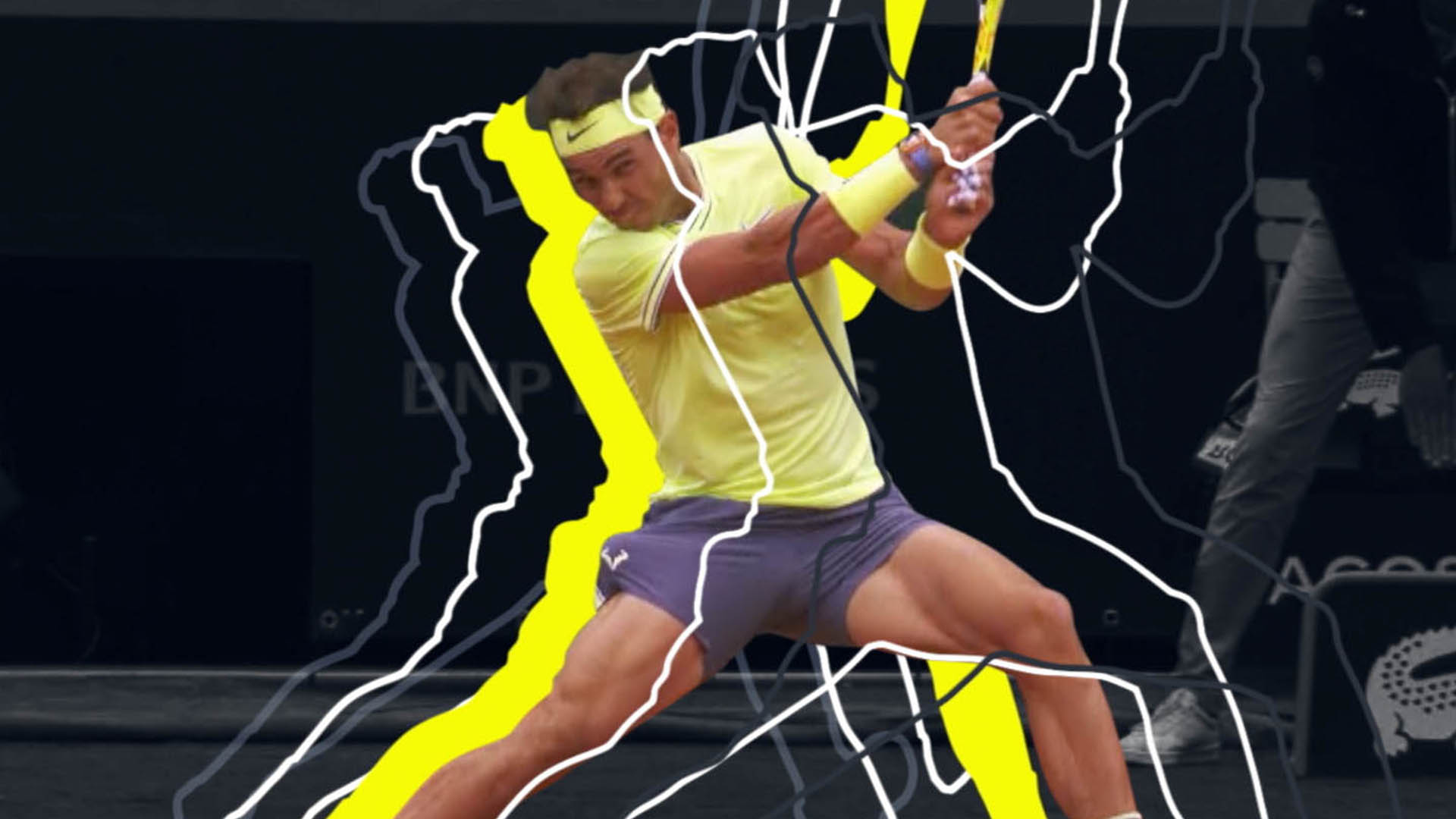 LJ – “The energy and pace of the music and lyrics are matched by our edit style. Each piece of VT has been re-timed, warped, chopped, cropped and scaled to get the most out of it. However free-flowing the edit appears, there are some very definite sections where certain sports and tournaments are grouped. This grouping was essential to meet a requirement of the brief – to create alternative versions of the sequence for Planes and Ships, which don’t share the same rights.

We delivered 60 second, 30 second and 15 second cuts. The edit and graphic work had to be re-made for each so that we were able to feature Sport 24’s top tier events and make sure the lyrics still made sense.” 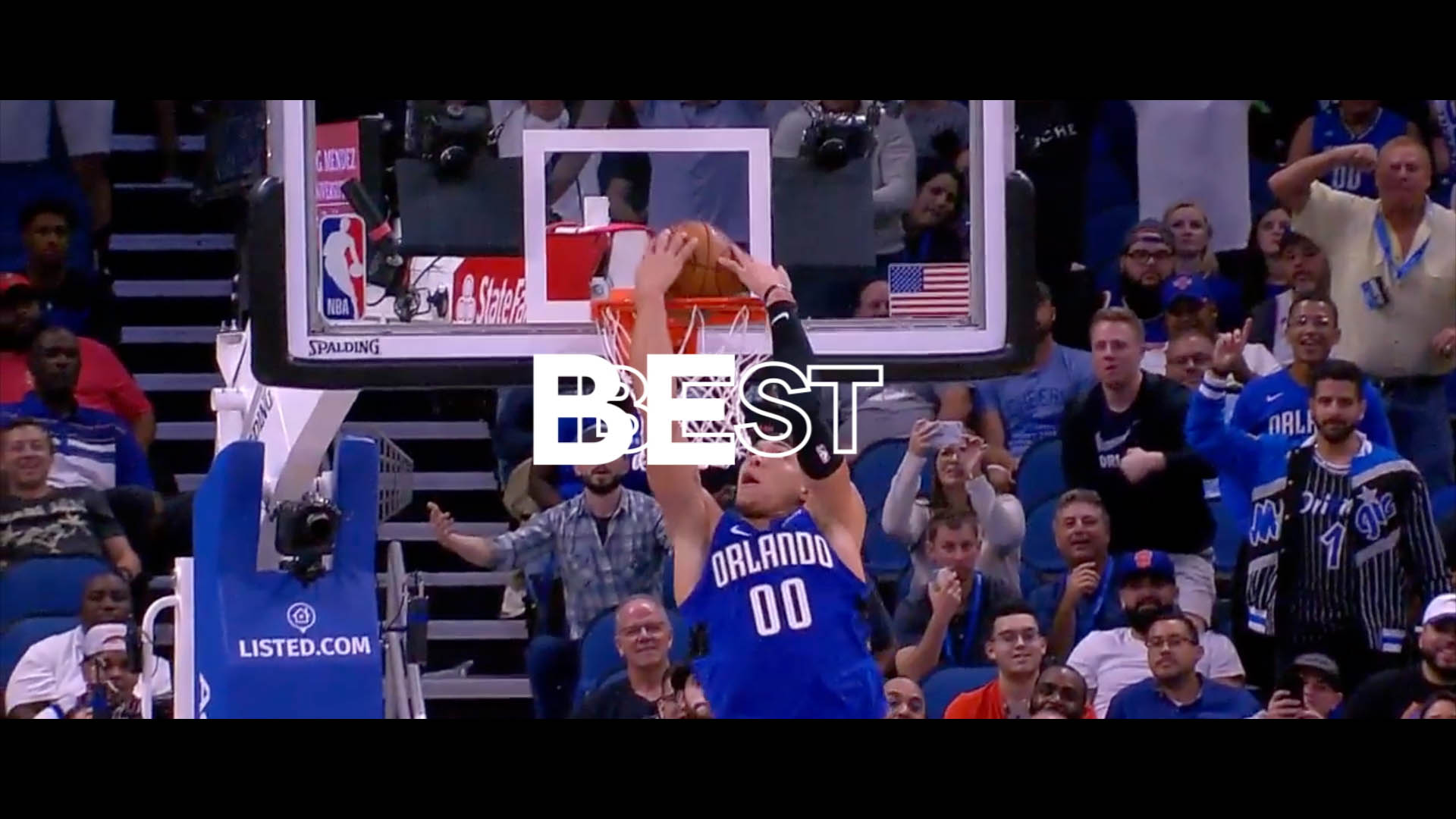 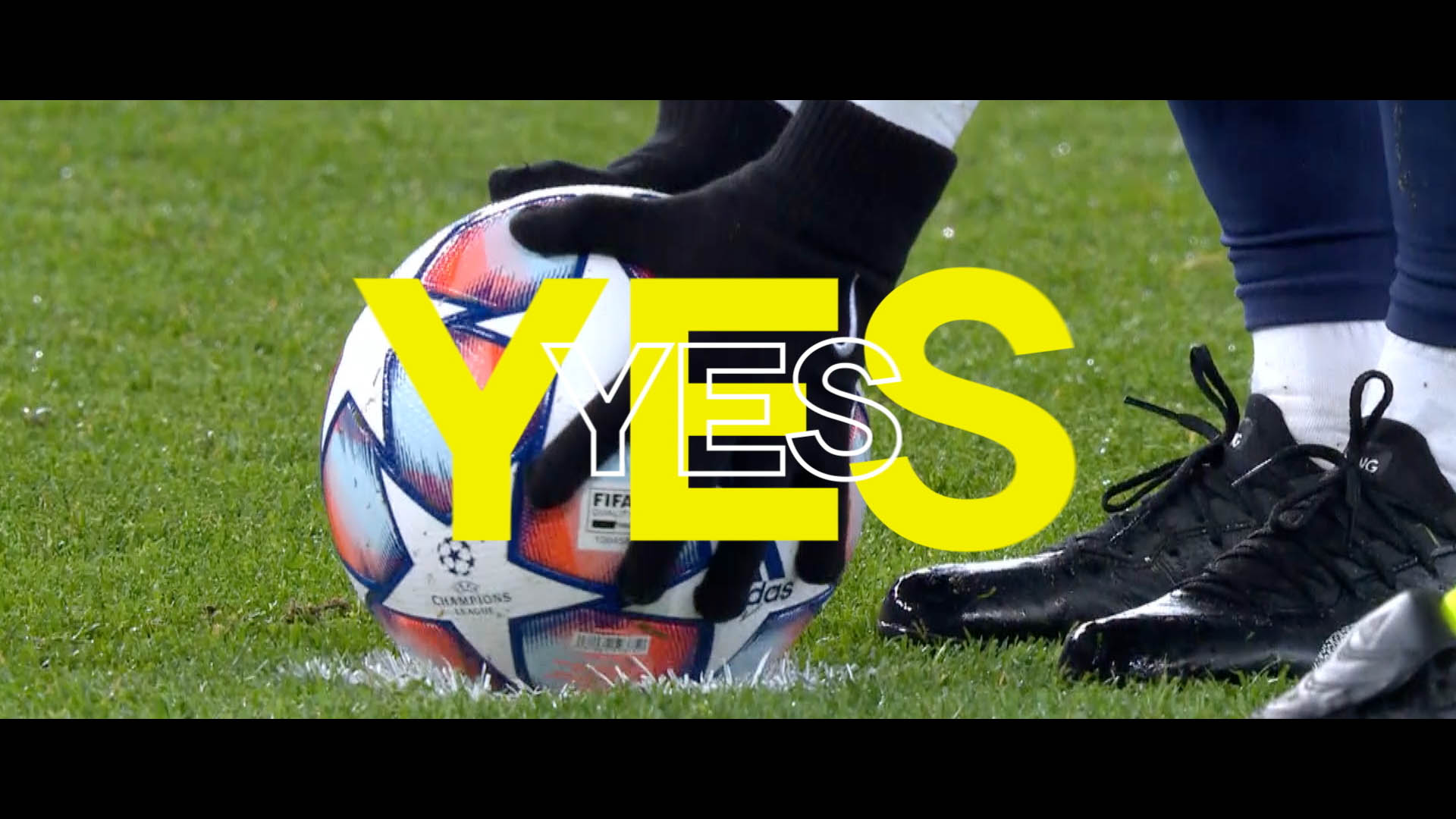 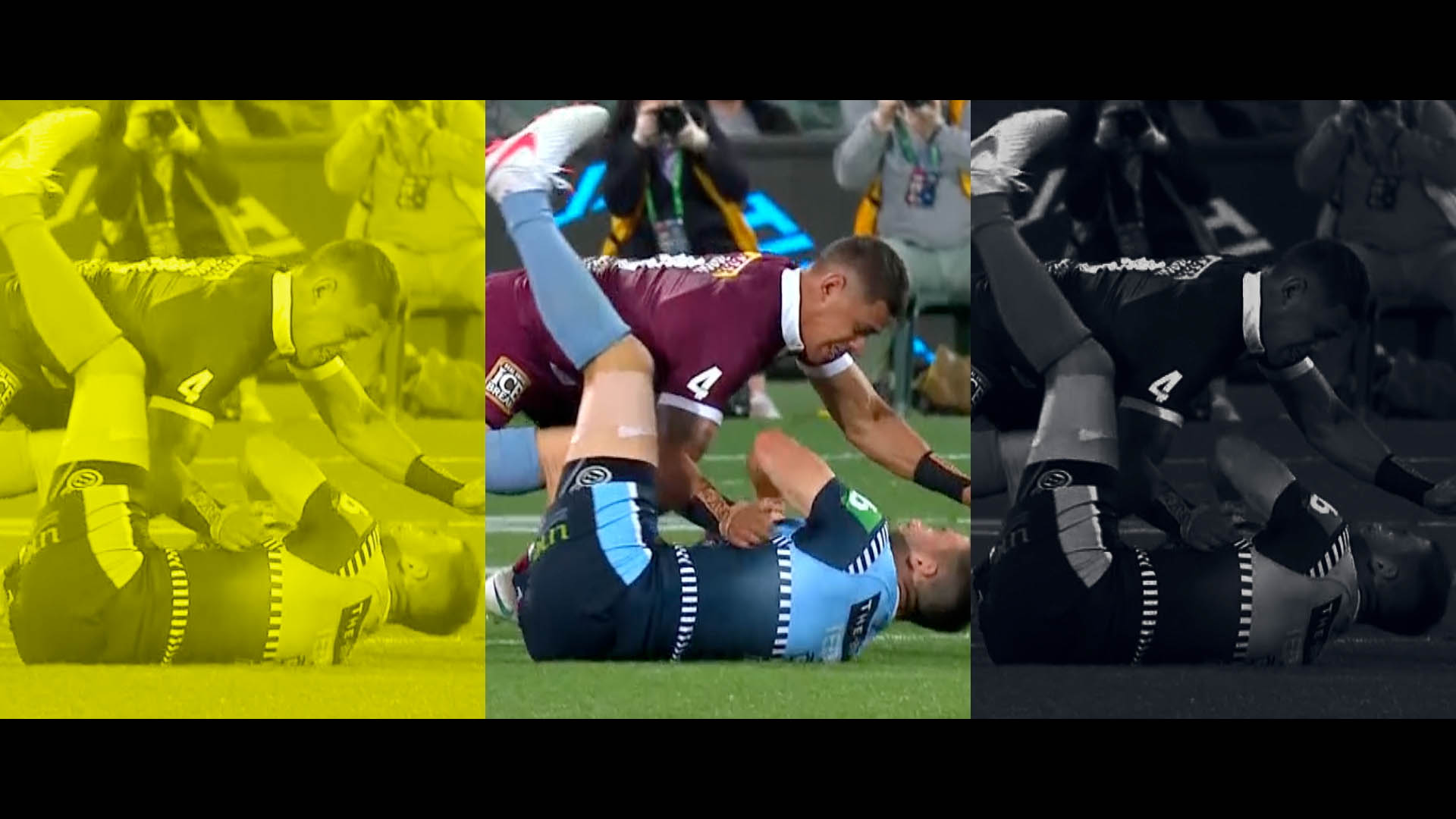 LJ – “Wrangling footage became one of our key challenges. Sport 24’s live rights are so impressive that we were supplied with hundreds of gigabytes of premium footage. We had to sync clips and selects between three workstations in separate locations as well as our server in Old Street. Once mirrored, we were able to quickly share After Effects compositions via Discord so that the sequence remained synched between operators.

We had a pretty tight turnaround of 4 weeks. The syncing of graphics and lyrics became the pivot of our production process. working simultaneously with the composers and footage researchers, we had to work in an agile way which in many ways is reflected in the energy and the flow of the final cut.”

Jump created a follow up to this promo in Feb 2022 called ‘We Don’t Stop’.